The mechanic – who is played by actor Alan Halsall in the ITV soap – finally slept with Alina before returning home to Fiz. 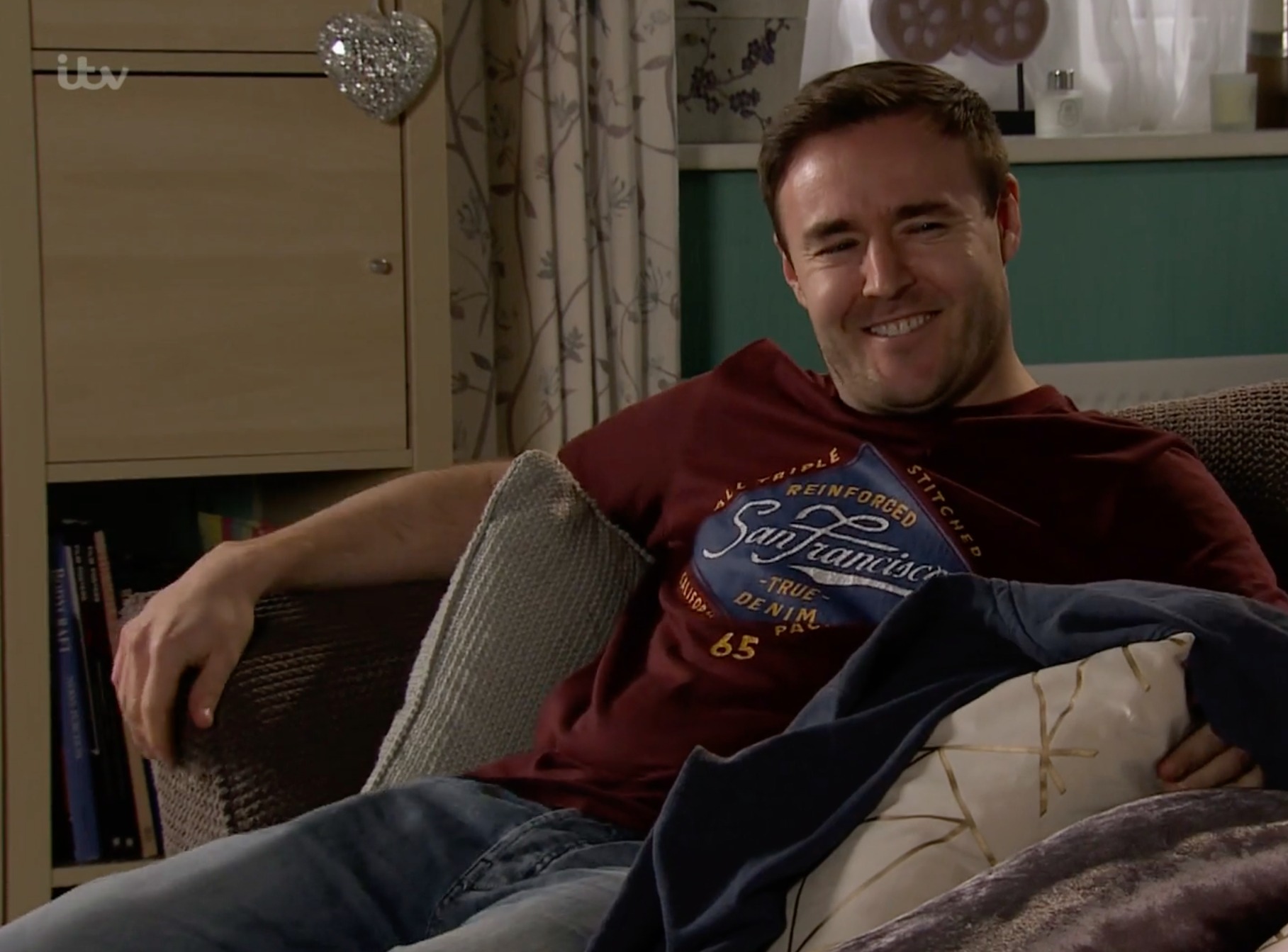 He told Alina: “I’m moving back to number nine, just for the kids.

“Fiz showed me Hope’s homework book and she’d written this brilliant story about us staying in a caravan on the beach. Good spelling, fronted adverbials the works.

“Kids should never have to lie. But none of that, none of it changes how I feel about you.” 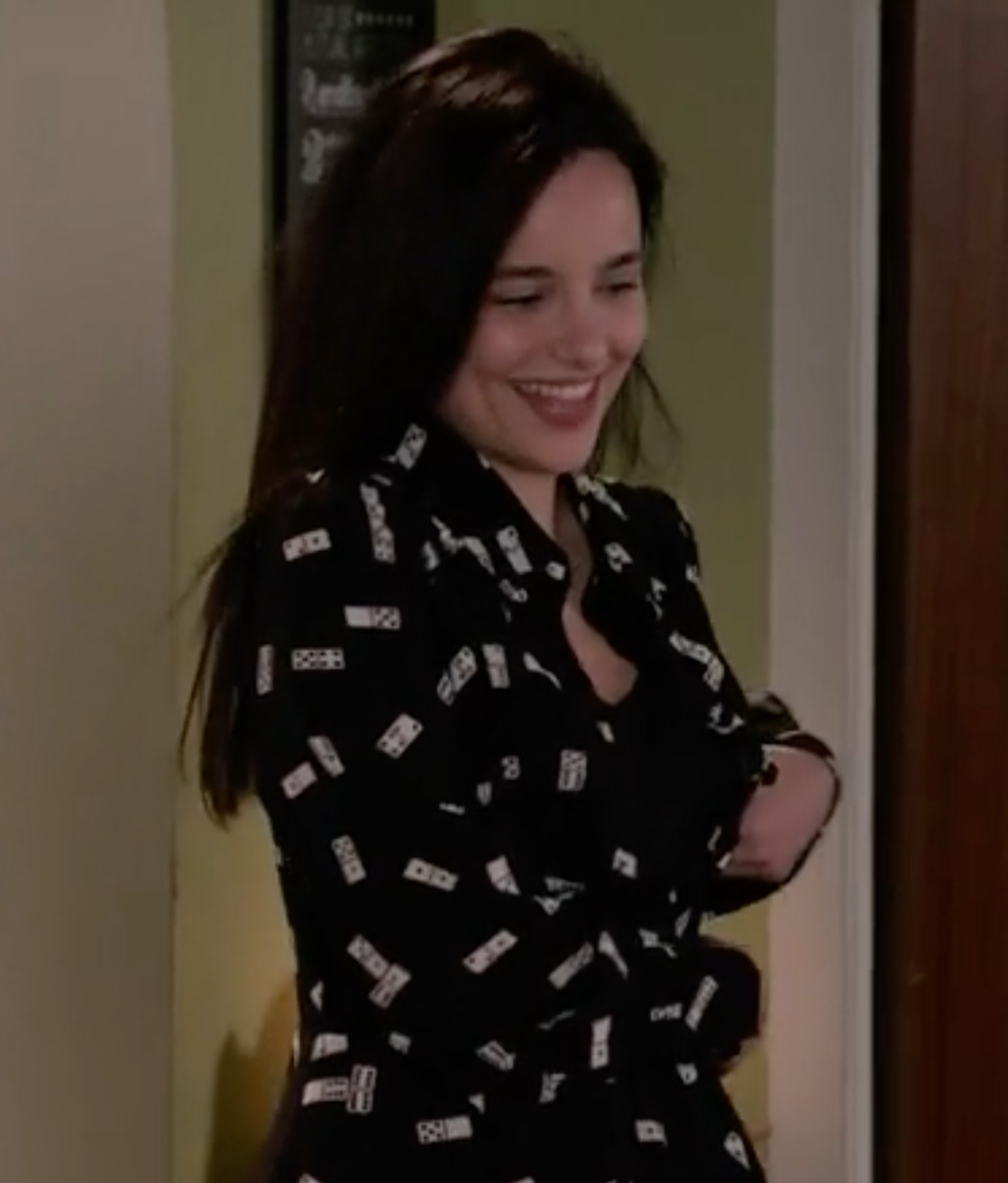 Alina tried to kick Tyrone out but he stayed and opened up to her about his kids.

“Ruby’s been wetting the bed because she’s been so upset,” he said.

“I wasn’t going to tell you but I can’t ignore something like that. I’ve done that to my little girl.”

He opened up about how he felt about Alina and how he’d fallen for her – and the pair soon fell into bed.

After they romped, Tyrone decided to go back to Fiz – and it was clear she thought they were getting back together.

Fans were disgusted by his actions.

One wrote: "I'm disappointed in Tyrone & Alina getting friendly with each other like that! They obviously couldn't stay off each other."

A second said: "I wanna punch Tyrone in the face."

Another added: "We all got Tyrone wrong , he was like a rat up a drain pipe."

Someone else said: "Tyrone and Alina… my jaw dropped."

Dr Miriam Stoppard: Can taking painkillers curb your empathy for others?