With her world crashing down around her, grieving Leanne jeopardises her relationship with Simon when she makes an unforgivable comment. But how will Simon react? Here’s everything you need to know… 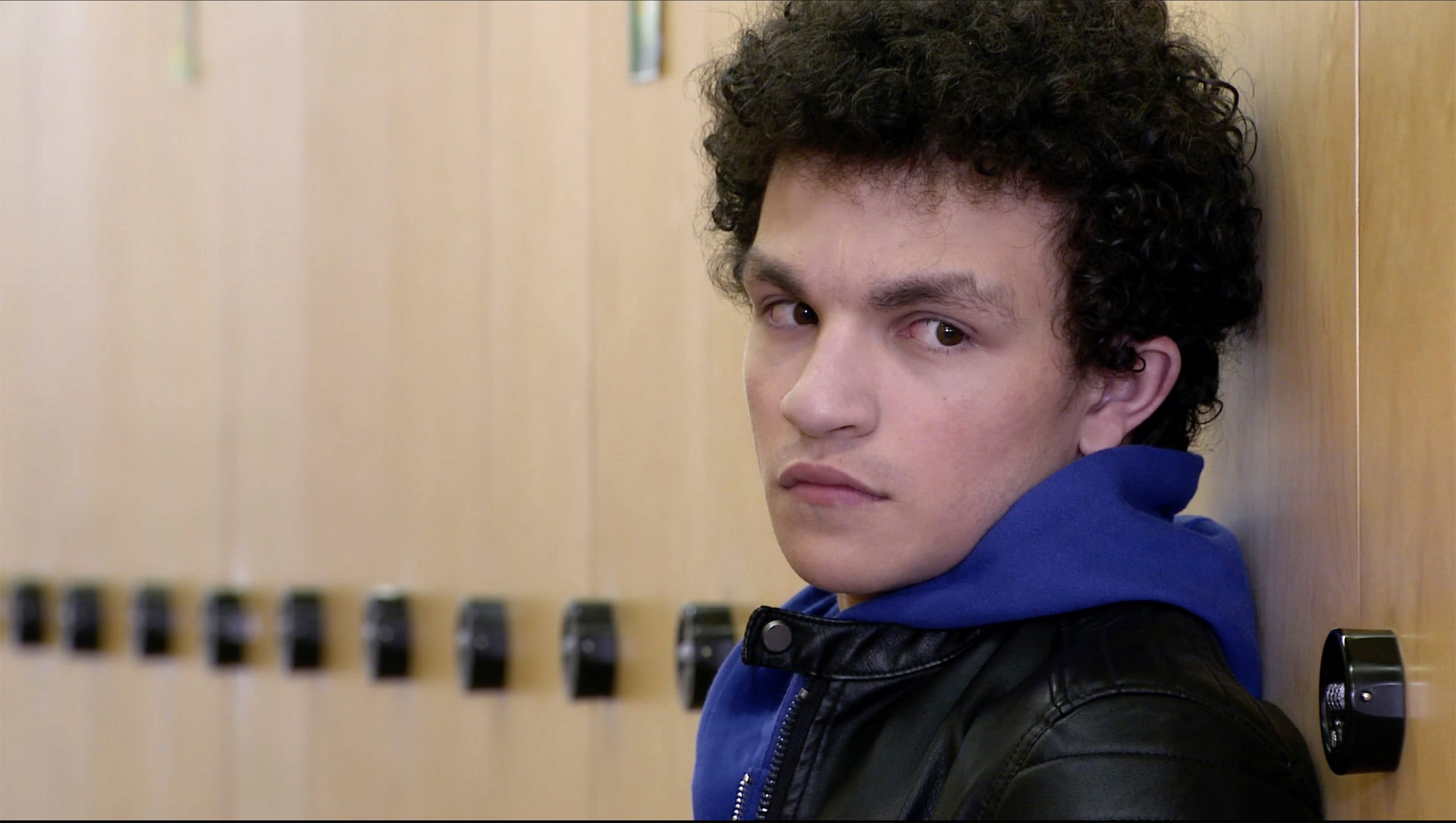 Why does Leanne upset Simon in Corrie?

After weeks of denial as Oliver underwent testing for mitochondrial disease, Leanne’s hopes and dreams are shattered next week when the consultant officially diagnoses Oliver with an incurable form of the disease.

While Steve tries to take in the news in the upcoming scenes, Leanne is so shocked that she demands a second opinion.

Later in the week, Simon overhears Leanne telling Steve that Oliver is all she ever wanted and that when he dies she’ll have nothing left. 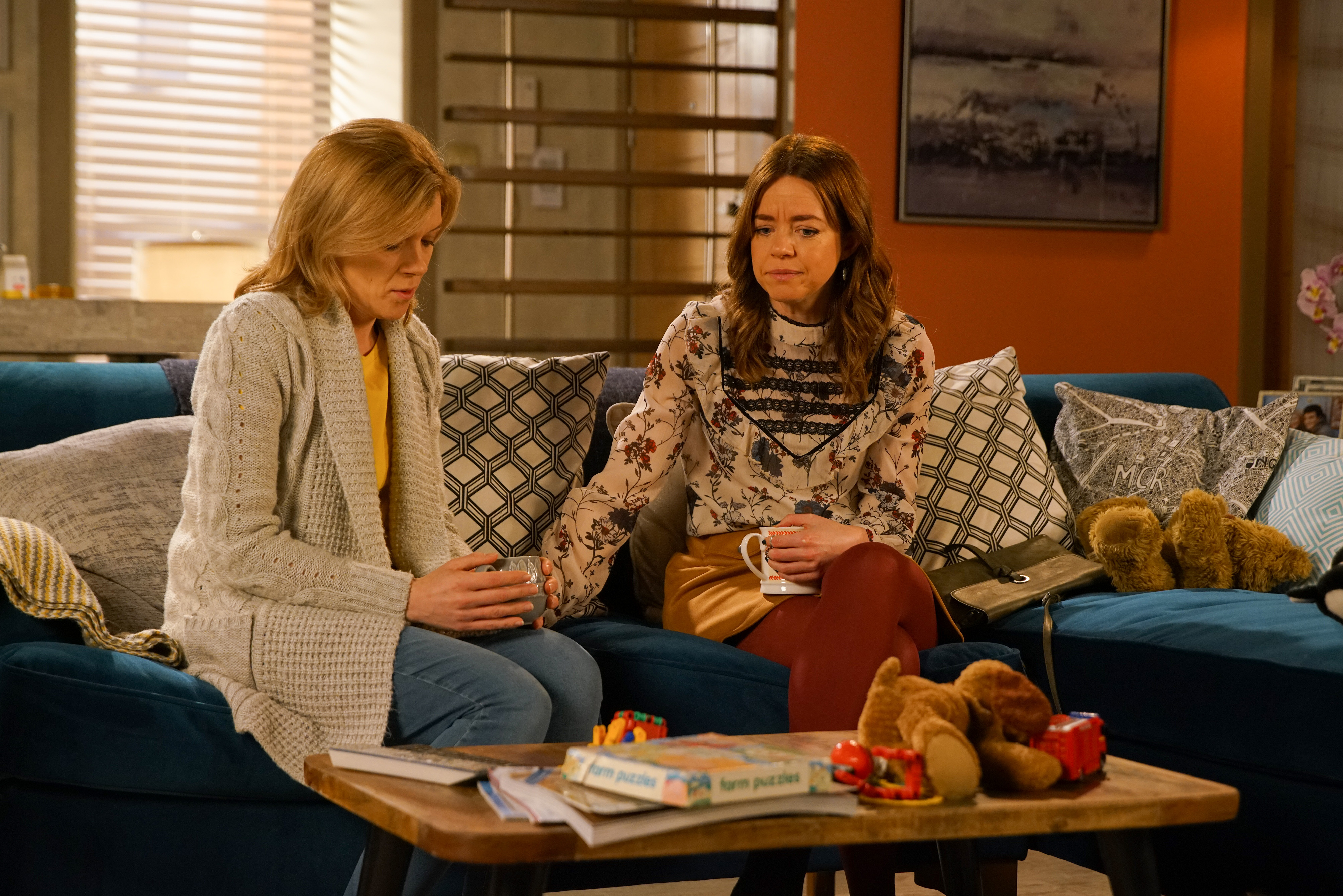 What do we know about Simon’s huge decision in Corrie?

Simon is devastated by Leanne’s harsh words and sheepishly heads to school for his exams.

But as he approaches the hall he makes a decision – what will it be?

Coronation Street are keeping shtum about what exactly Simon decides to do – but we’re guessing it’s not going to be great for his exam results.

Later in the week, Simon tells Peter that he heard Leanne saying that without Oliver she’ll have nothing left – and asks if he can stay with his dad for a while.

Leanne then tells Nick she feels terrible, leading Nick to square up to Peter and accuse him of taking Simon off Leanne.

Will Simon ever forgive his mum? 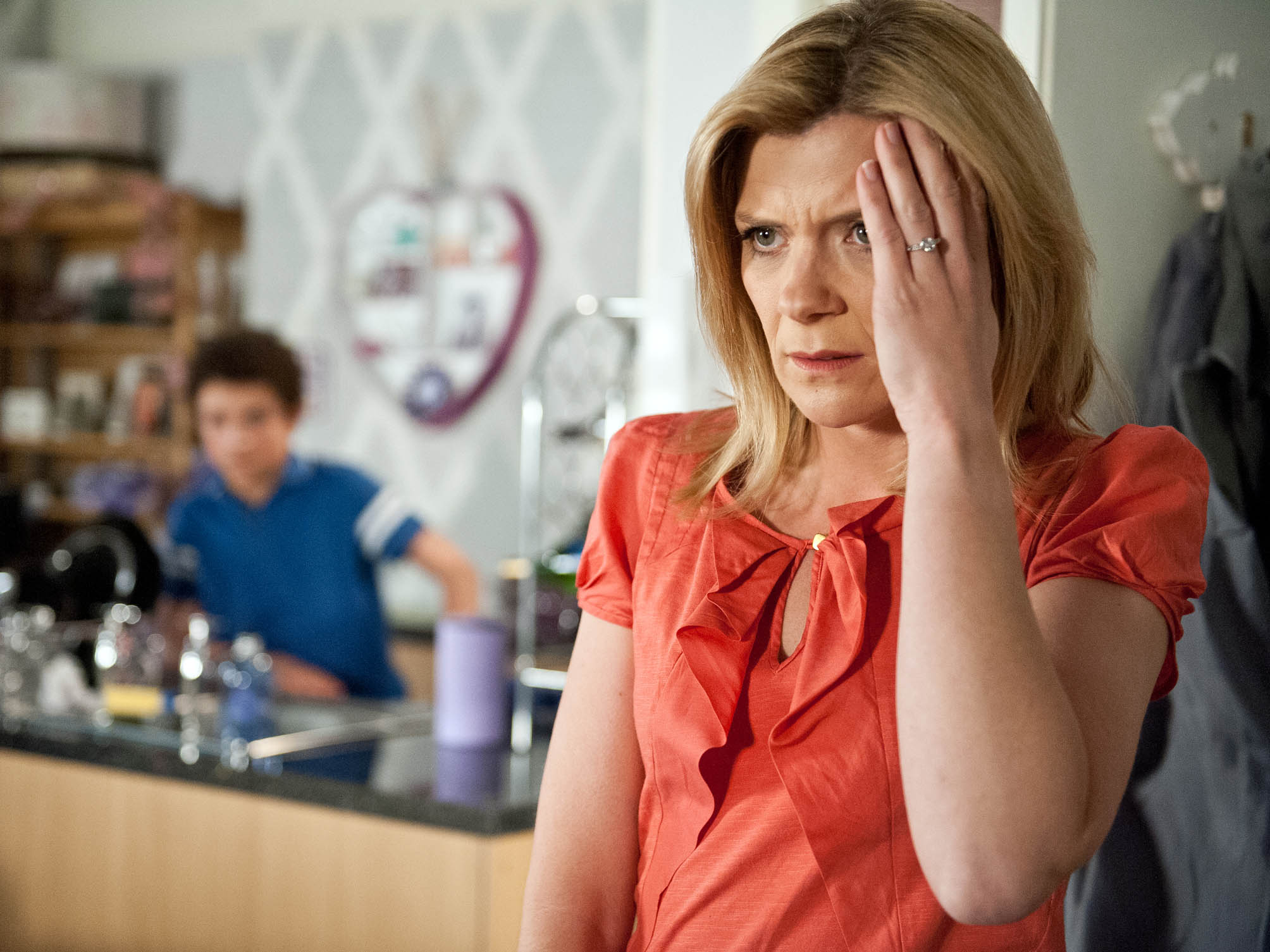 When was Simon abusive towards Leanne in Corrie?

Things have hardly been plain-sailing for Leanne as she’s struggled with her ex-husband Peter Barlow’s son Simon over the years.

Despite splitting from Peter, Leanne remained close to Simon and became his sole guardian when his father left Weatherfield.

But in 2015, a dark storyline tackling the issue of parent-child domestic abuse saw Leanne repeatedly bullied and beaten by Simon.

The abuse came to a nasty head after Leanne marched Simon home following a fight at school.

Taking things out on Leanne, the youngster gave her an almighty shove that caused her to fall and pass out on the floor.

Simon then ran out of the flat, leaving Leanne's life hanging in the balance.

Universal Credit: Rishi Sunak to wait until March Budget to make decision on keeping £20 a week 'lifeline' for millions