In scenes yet to be aired, Bethany is left bound and gagged at the hands of Kayla after discovering she is the daughter of policeman Neil Clifton. 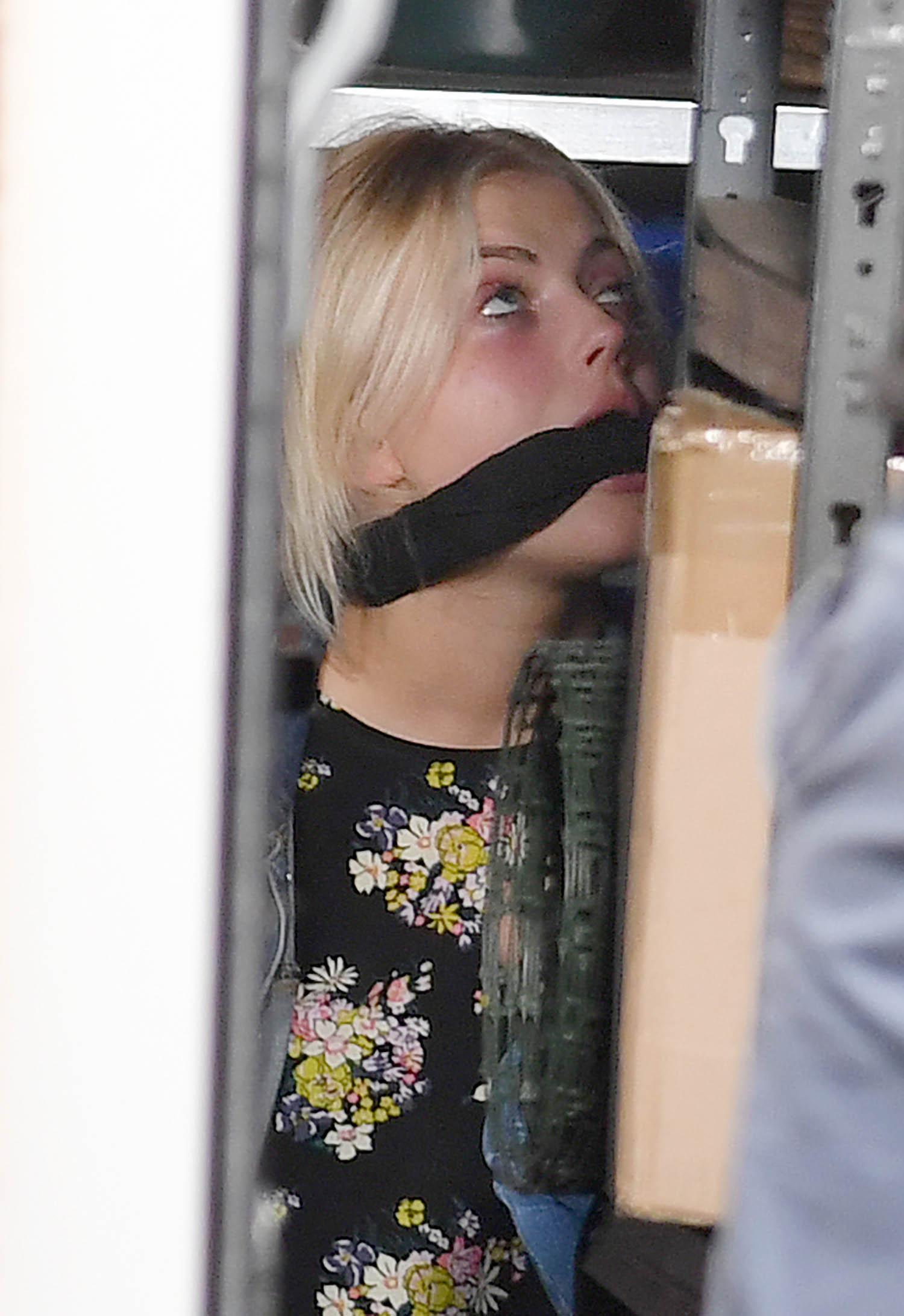 Bethany winds up at Kayla's house because she thinks her ex-boyfriend Craig Tinker is there.

When the waitress opens the door, Kayla – played by actress Mollie Windward – is seen carrying a bag with a photo of her dad being presented with an award for bravery.

Kayla tells Bethany that Craig isn't interested in speaking to her.

She says: "He wants nothing to do with you, so go away." 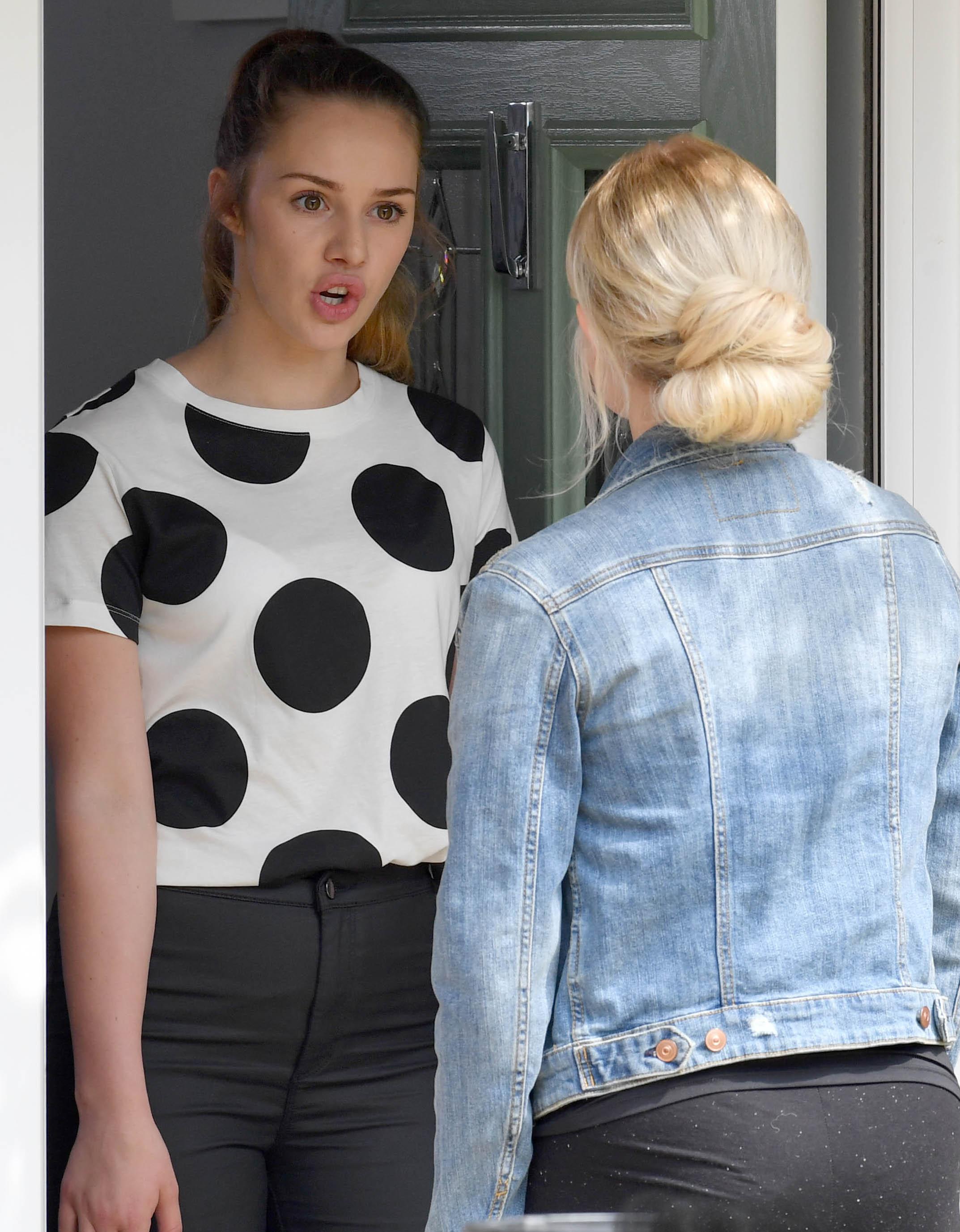 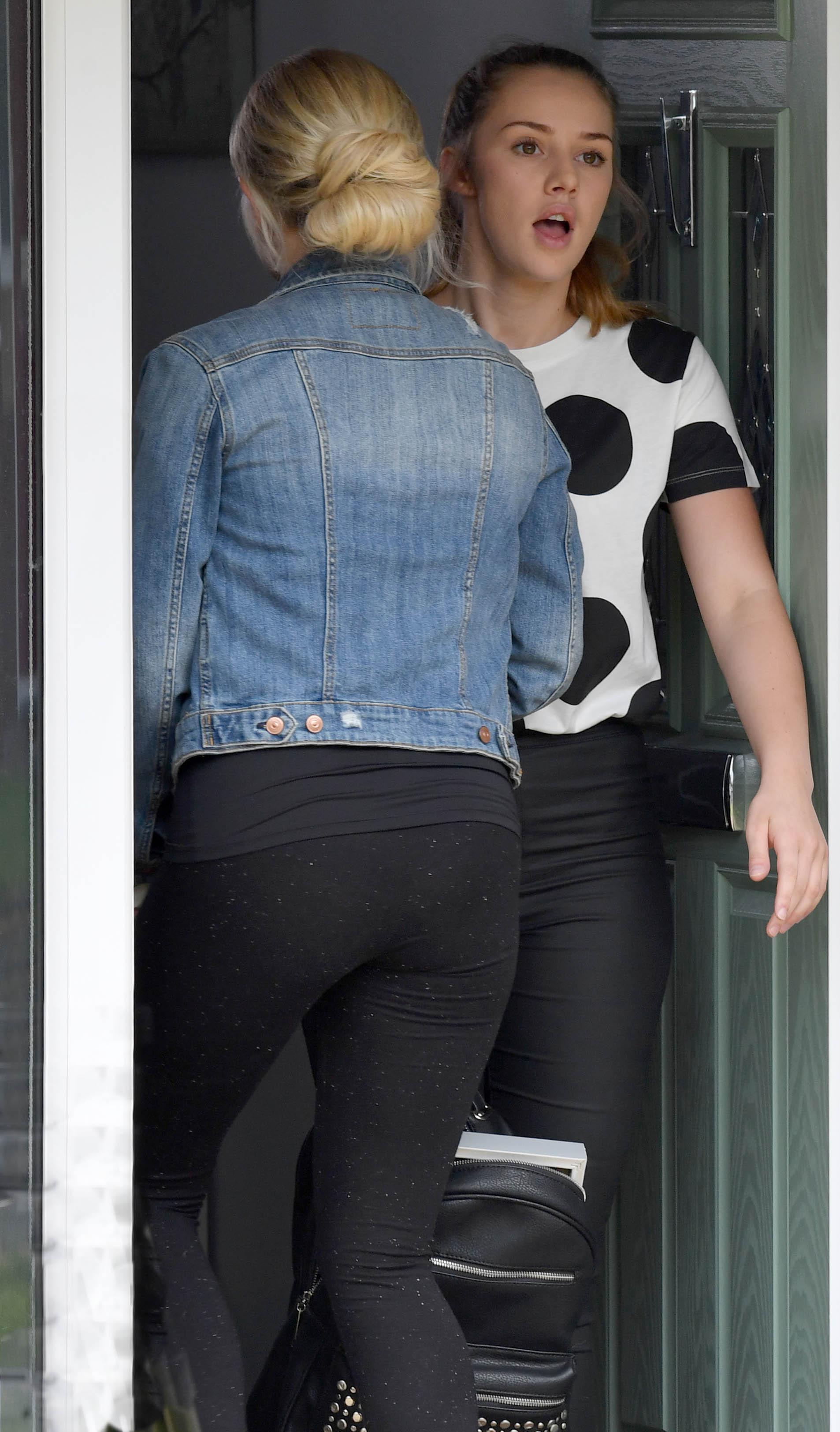 As Bethany pushes past Kayla the photo drops on the floor.

Bethany is left horrified as she realises who Kayla is and a fight ensues, leaving Bethany at the mercy of the rapist cop's daughter.

Bethany was groomed by Nathan Curtis before being sold to his gang for sex and gang raped in scenes aired last year.

She was later horrified to discover that Neil – one of her attackers – was a police officer and was abusing his position to help the grooming gang.

It was revealed earlier this month how Bethany – played by actress Lucy Fallon – will suffer flashbacks of her grooming ordeal after her rapist's daughter arrives on the cobbles. 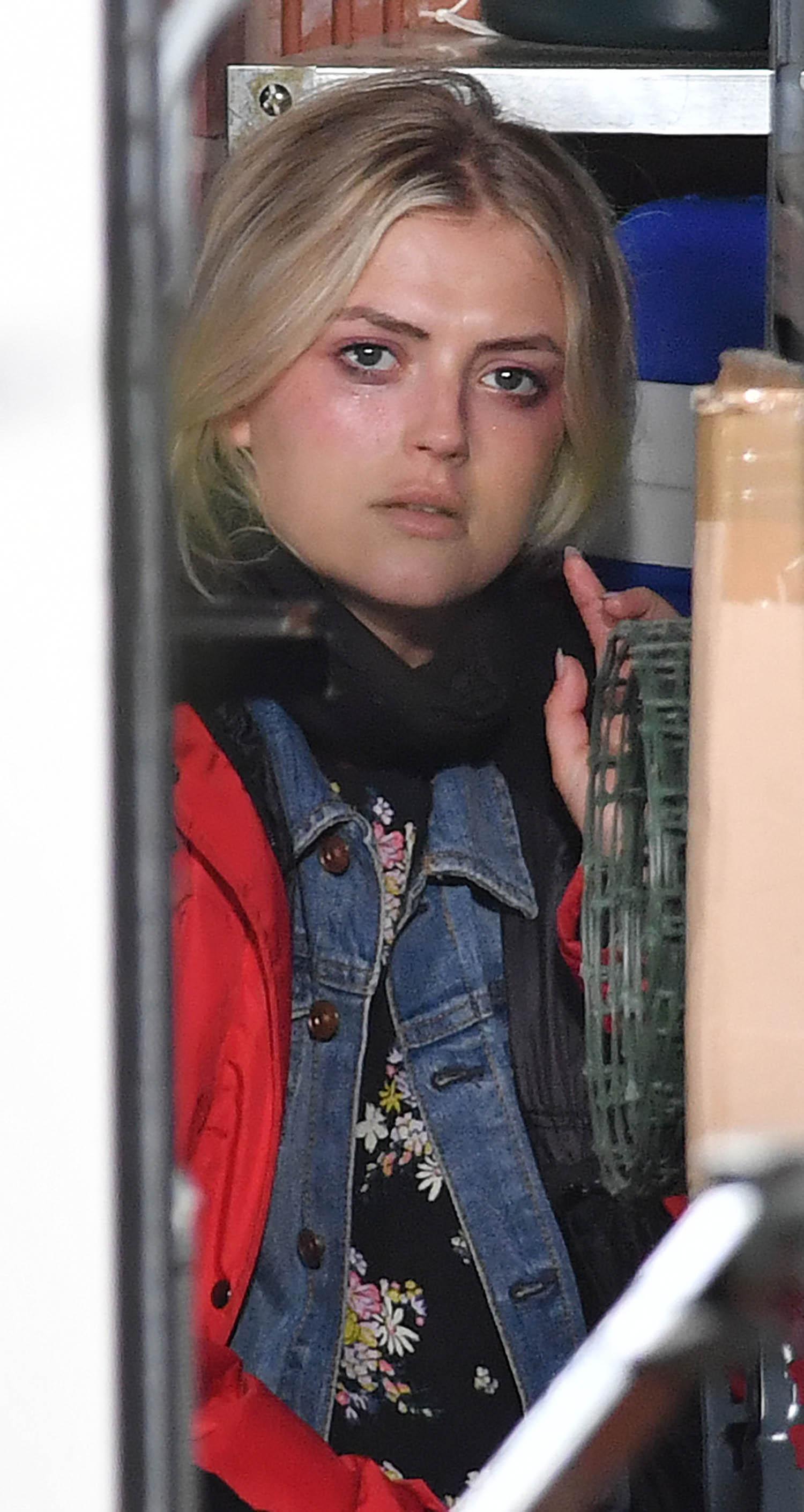 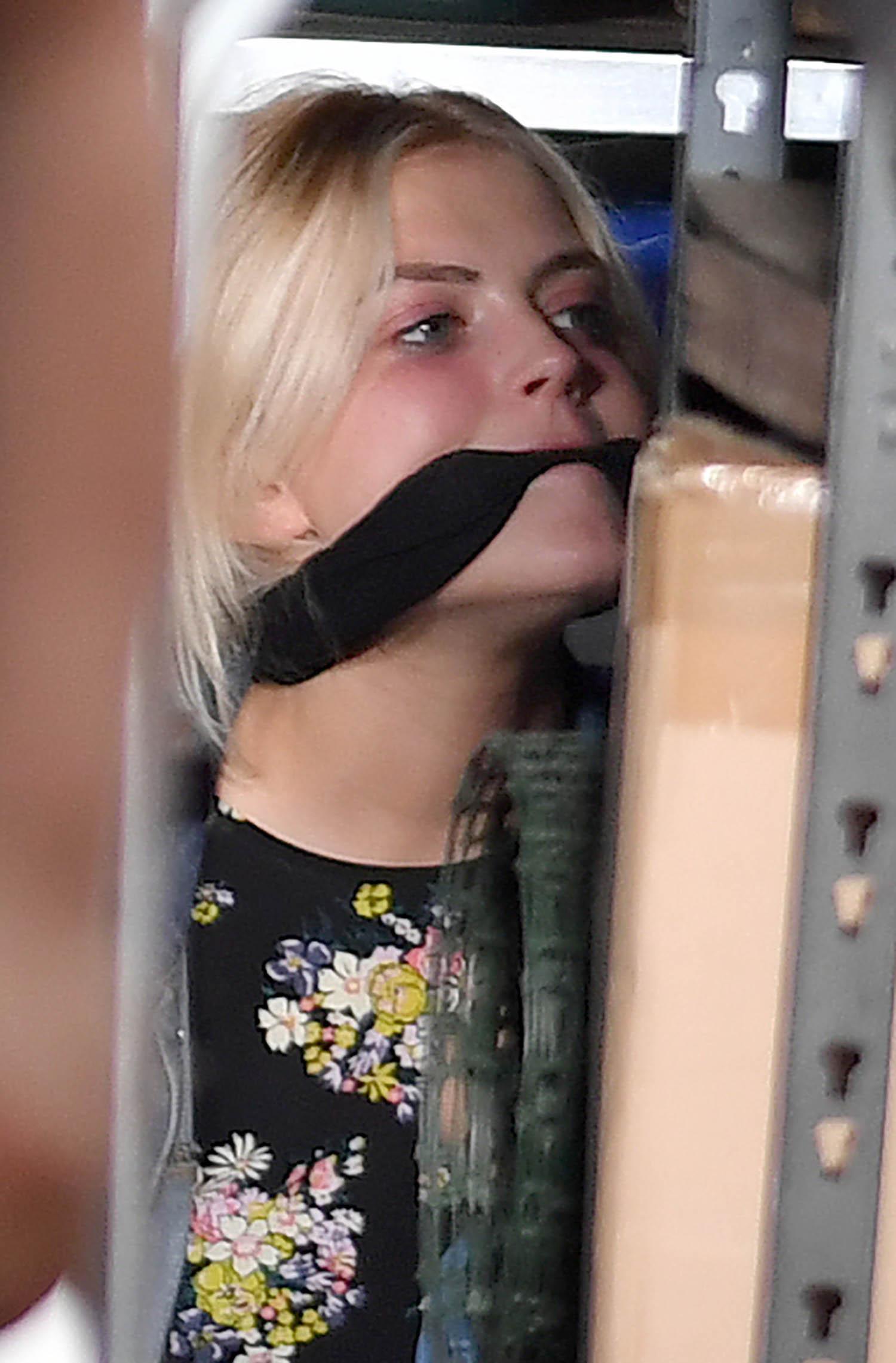 A show insider told the Daily Star: "Bethany struggles to adjust to having one of Neil's family members so close to her.

"Viewers will have to wait to see why Kayla is in Weatherfield. She keeps her identity secret at first.

"So it's possible she is secretly plotting revenge on Bethany for having her dad arrested and banged up or she could be keen to try to make amends for her father's terrible crimes."

Soap villain Curtis was locked up for grooming Bethany after she testified against him in court. 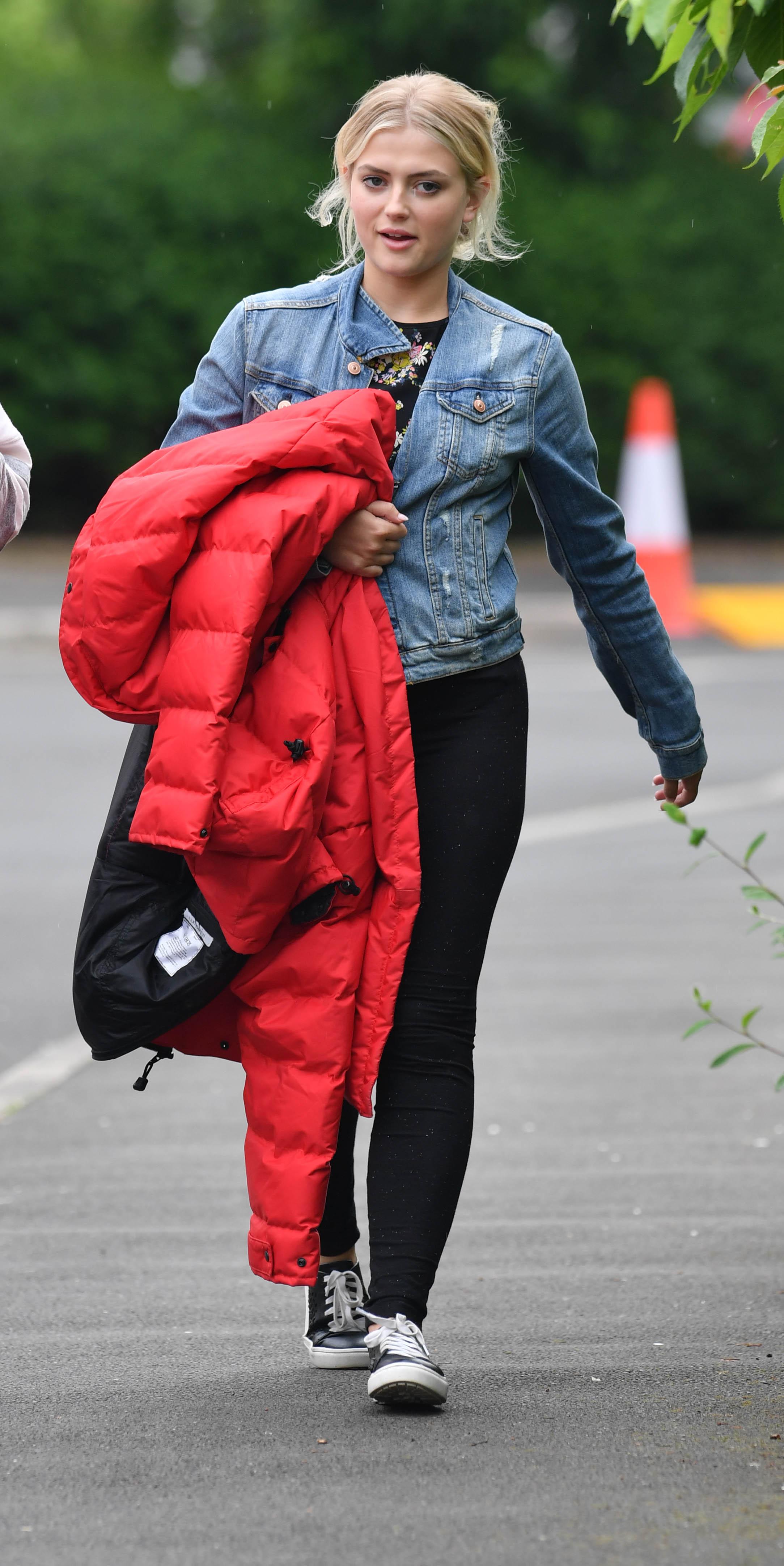 His comeuppance followed one of Corrie's most controversial storylines ever.

Speaking exclusively to The Sun Online, Lucy Fallon – who is nominated for both a best actress and best dramatic performance gong at this year’s British Soap Awards – will never be free of her ordeal.

The 21-year-old said: “When we spoke to the NSPCC and Childline and Survivors of Sexual Exploitation, it was made clear to us that these things don’t just go away over night. 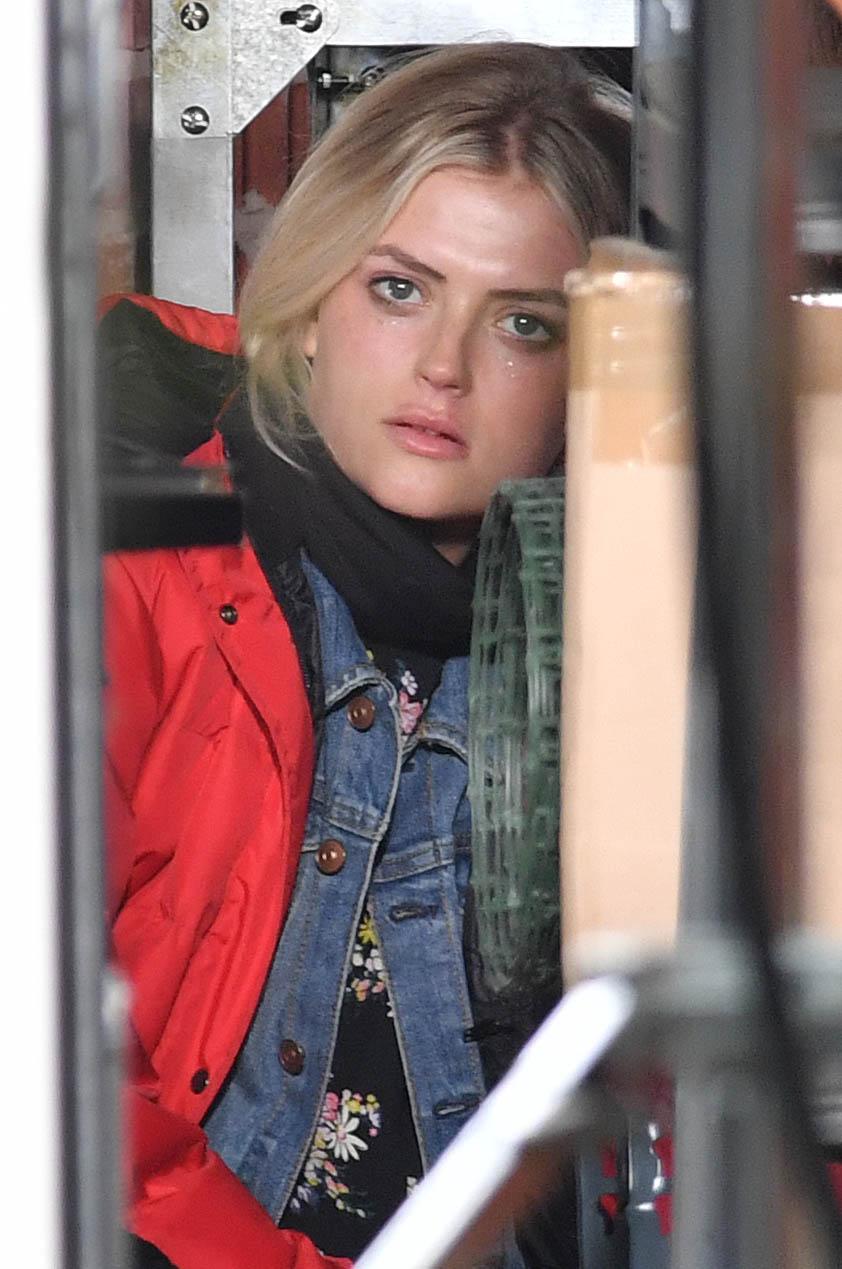 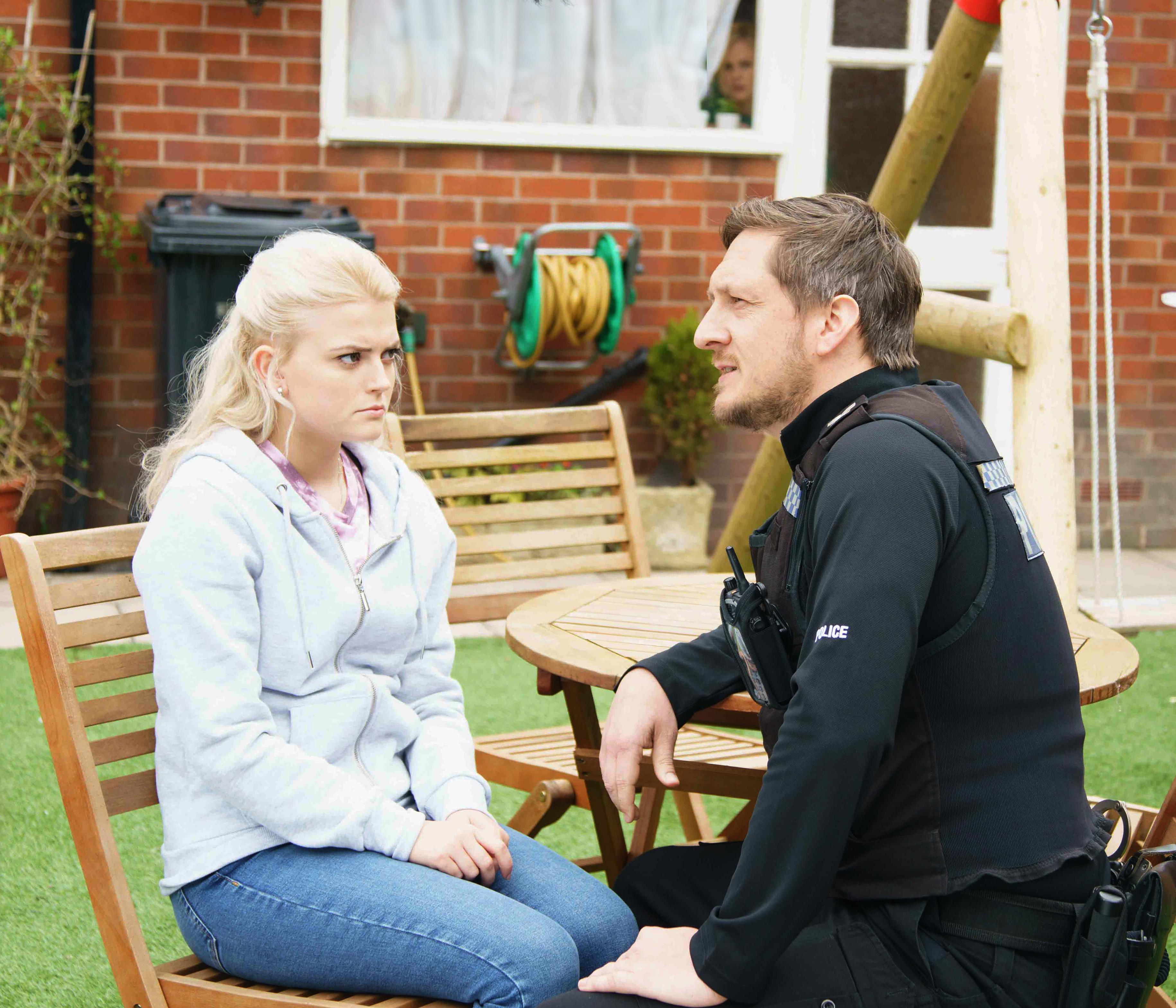 “She will live with that for the rest of her life.

“And even though a couple of months after the trial you probably thought, ‘Oh well she seems alright now’. It’s more the long term effects.

Diddy Opens Up About His Final Conversation with Kim Porter

'Seinfeld' Behind-the-Scenes Photos From the End of the Series