Last week, Billy Mayhew (played by Daniel Brocklebank) learned a man in a security uniform had been found dead in the canal, sparking concerns that it was Paul Foreman’s (Peter Ash) abuser Kel Hinchley (Joseph Alessi). Later this week when police reveal there were no signs of murder, Billy will seem relieved. But what is he hiding?

In upcoming scenes, Mary Taylor (Patti Clare) and Billy will head down to the police station determined to find out whether it was Kel or not.

But, when Billy reveals to Paul that the body could well be Kel’s the young man will be distraught.

Bernie Winters (Jane Hazlegrove) will, of course, be thrilled Kel is dead.

As viewers will remember, Kel abused Paul when he was in a relationship with Bernie, so this isn’t a good look now he is gone. 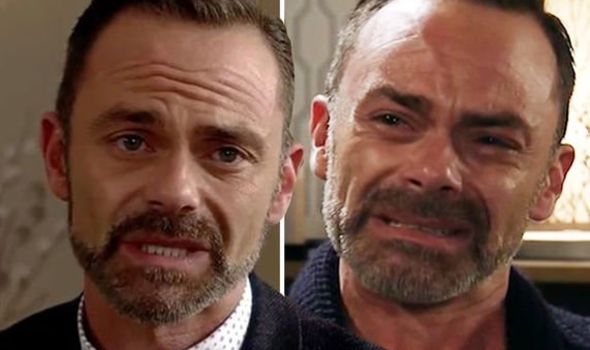 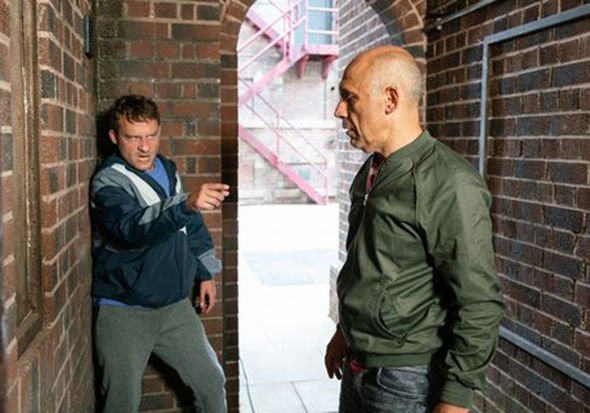 However, when Billy finds Paul drinking in Victoria Gardens it’s clear that despite his past, he is upset by the news.

Later on, a police officer will confirm it is Kel’s body and ask Paul a number of questions.

When Paul points out to the police he is not surprised Kel was murdered, the officer will be quick to note they hadn’t said he was murdered.

And, when Billy asks if Paul had anything to do with his disappearance, he will get defensive and angry. 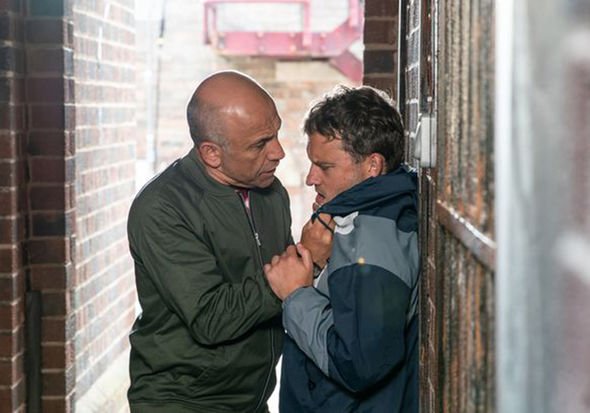 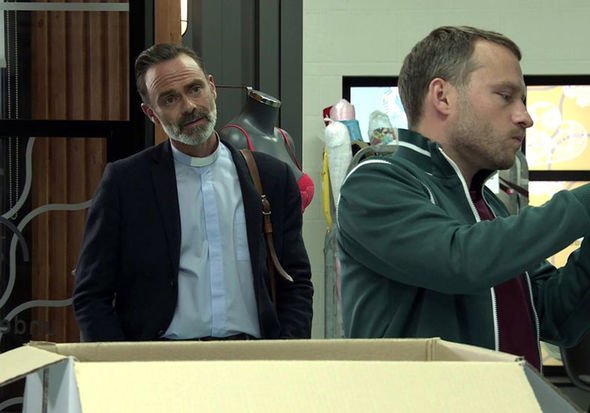 Some of the Weatherfield residents are set to do an online pub quiz this week and Kel’s death will be a topic of discusssion.

But, when Craig Tinker (Colson Smith) reveals the police are not looking for anyone in connection with Kel’s death, Billy will look visibly relieved.

Craig will add that it had to be accidental.

Paul will notice how relieved Billy looks, but the damage has been done.

Will the two be able to get over this though?

The big question is, was Billy responsible for Kel’s death and does his relief prove this?

Billy saw the damage Kel did and could have lashed out whilst confronting him.

Perhaps Billy took him down to the canal and killed him by mistake.

He could have tricked him to the canal to warn him off, or maybe he did, in fact, mean to kill him.

What would happen if Paul found out the truth though, could this be the end of the couple?

iPhone 14: The best accessories and cases you can buy in 2022

What you see first in this optical illusion reveals a LOT about your personality – are you strong or needy?