The pair told her where to go after she threatened to come between them on Coronation Street.

Lolly was clearly meddlesome and tried to ruin Kate and Rana’s relationship, although she was unsuccessful.

But Lolly returned to the street after she heard the news of Rana’s death and Kate was furious.

Rana was only involved in the factory collapse that killed her as a result of Lolly vandalising her dress.

Subsequently, when she came back and angry and upset Kate warned her away from Weatherfield.

However, is she back to send the sick messages to Carla (Alison King)?

Lolly’s certainly got a dark side but viewers will have to wait and see if she would stoop so low to cruelly impersonate Rana.

Viewers have also taken to Twitter to speculate that Lolly is the one behind it all. 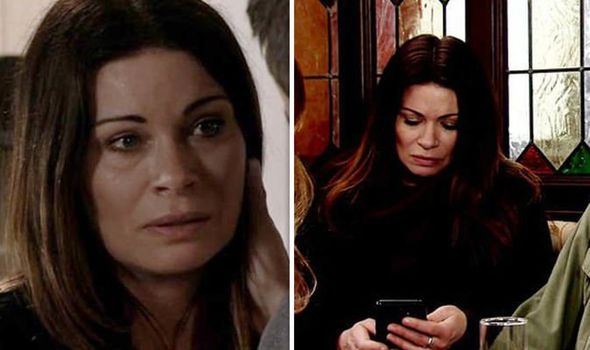 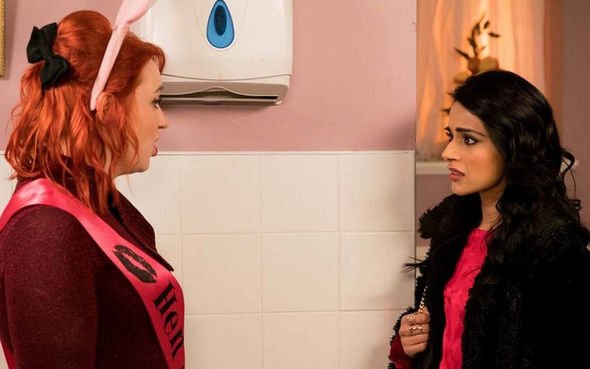 “It’ll be Lolly #corrie,” another opined.

“The obvious choices would be Kate or Imran. But I think it won’t be someone obvious so it’ll be like Peter or Lolly or Wayne #Corrie,” a fourth shared.

“On friends connected as well….. #corrie. Lolly ? Peter ? Imran and Kate are too obvious. IMO. That said I was wrong RE who Chesney would have look after Joseph, so…..,” a fifth said. 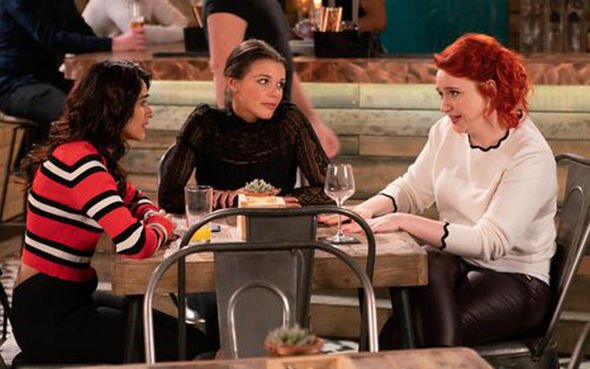 Kate and Imran Habeeb (Charlie de Melo) told Lolly to stay well away when they confronted her on the street.

“You are the reason that Rana was in that factory when it came down and you’re the reason why she’s dead,” Imran fumed.

While Kate warned: ”If I ever see you again I’m gonna rip your stupid head off.”

Meanwhile, Imran will soon be suspicious of Nick Tilsley’s (Ben Price) involvement in the factory collapse after he spots a clue.