A new sneak peek of the emotional episode sees Daniel learn the news from a consultant while at Sinead's bedside in hospital. 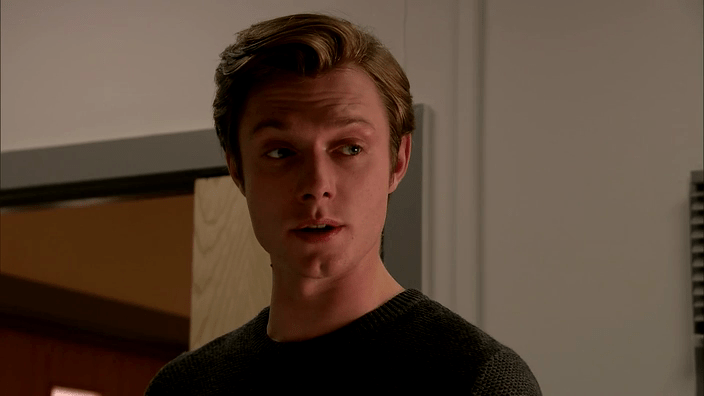 Reacting angrily, he accuses the doctor of not doing enough for Sinead. When she intervenes and tells him it's her decision, he struggles to accept it.

Stunned, Daniel says to his wife: "How does you getting sick help our child?

Sinead replies: "If I started treatment too early it would mean I'd have to get a termination. 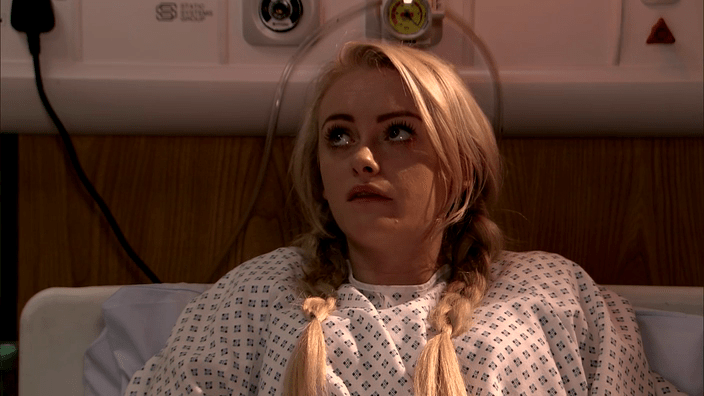 She defiantly says: "It's a risk I'm willing to take."

Daniel makes it clear her welfare is his priority. After asking the consultant to leave, he says: "Sinead, I know you think you're doing the right thing but this is insane you need to have a termination and start the strongest available treatment right now.

"I can't lose you, I wouldn't survive. If you really loved me, you wouldn't risk leaving me."

Sinead isn't happy Daniel tries to guilt trip her into changing her mind. 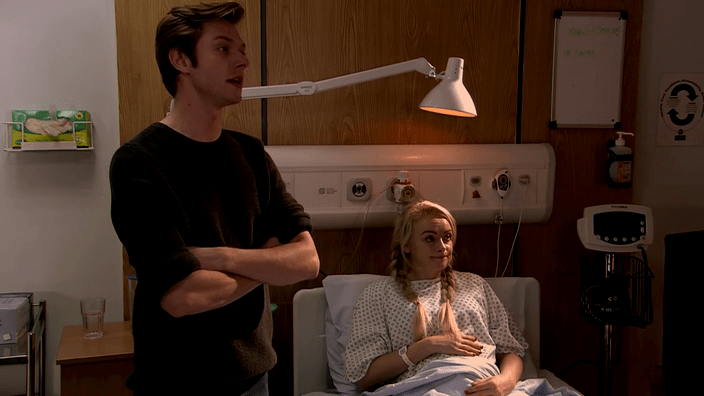 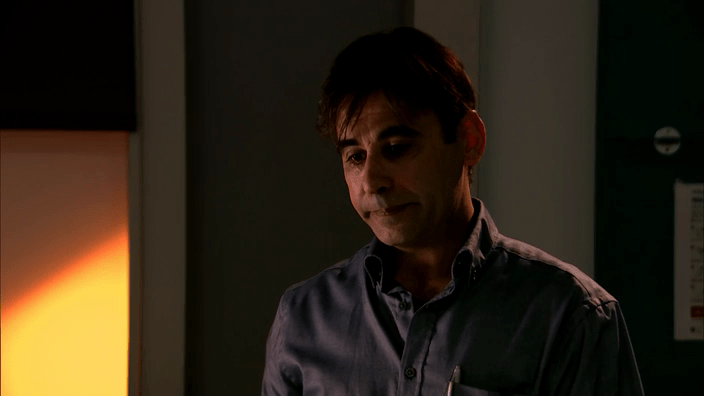 Daniel is beside himself, but after a chat with his half-brother Peter, he heads back to the hospital where he cuddles up to Sinead and promises her that he loves her and will stand by her side whatever happens.

Later Sinead starts mild chemo but is left terrified when the oncologist visits her and talks to her about the treatment.

Daniel tries his best to support her and promises she is doing the right thing for her and the baby.

Fears grow for teenage mum, 17, missing with 17-month-old daughter since yesterday in Blackpool