EILEEN Grimshaw is devastated as George dumps her after she destroys Gail’s dad Ted’s funeral next week in Coronation Street.

Eileen and Gail reignited their feud last month when Gail got cosy to Eileen's crush George. 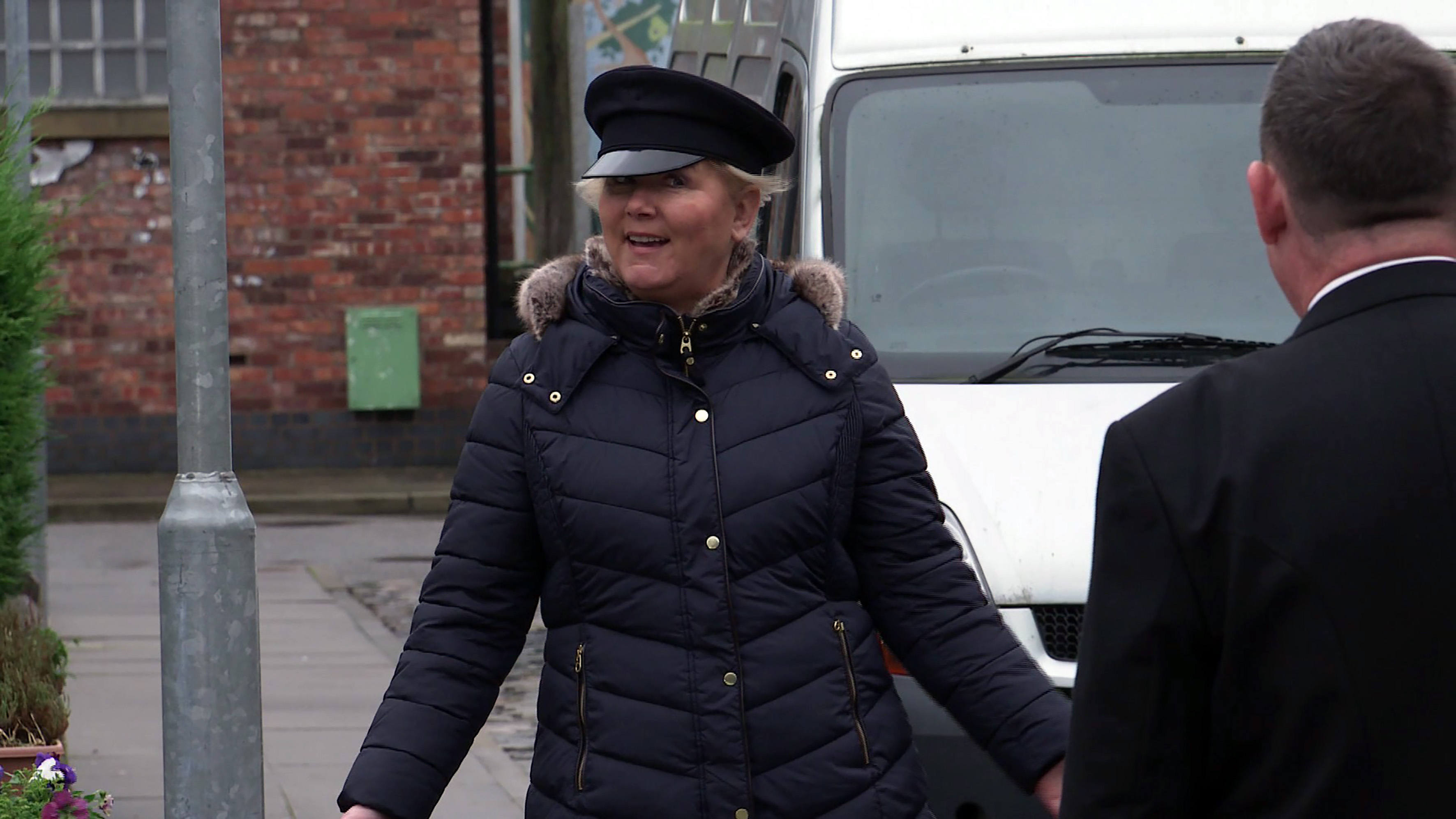 Viewers know that George began flirting with Mary and Eileen following his arrival in October 2020, when he staged a fake funeral for Eileen’s son Todd.

But Gail stole the limelight when she started trying to work out who a lady called Fanny was from a box of family photos she had – and discovered she was George’s cousin.

Next week’s episodes of Corrie will see Eileen assure George that, with Tim driving the hearse, Ted’s funeral will be over before they know it. 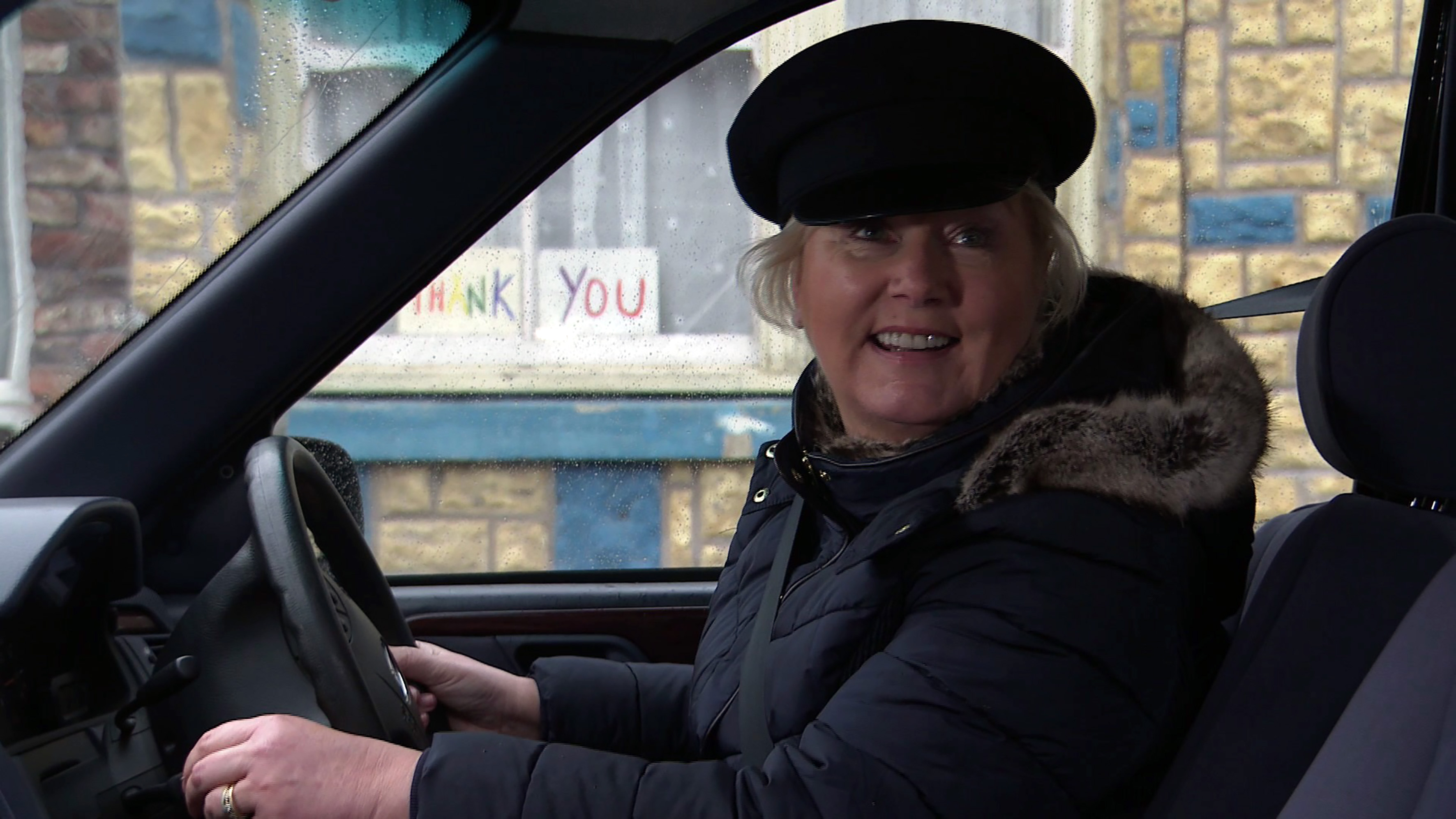 But Steve isn’t happy that he hasn’t been asked and later, George gives Steve and Tim a go at driving the hearse to see who’s the best.

After a rocky ride with Steve at the wheel, George admits that Tim should drive the hearse. 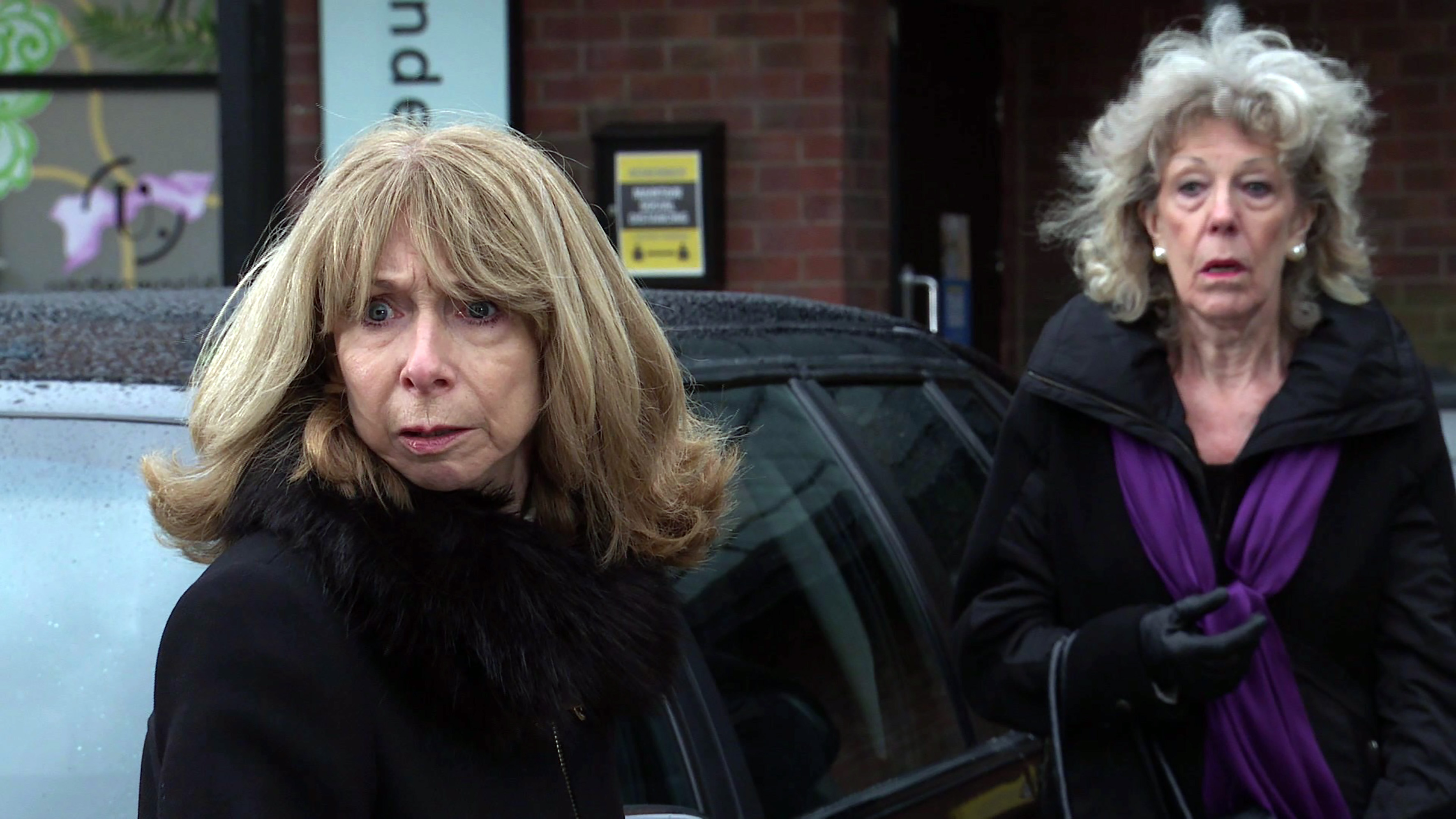 As the day of the funeral arrives, Gail confides in Audrey and says she wants Ted to get a good send off – and that she hopes Eileen doesn’t put her foot in it.

As Steve winds Tim up about driving the hearse, Tim panics and admits he can’t do it.

Eileen is forced to leap into the hearse and drive it herself.

Later, following a disastrous funeral, George tells Eileen that she publicly humiliated him and that he wants nothing more to do with her. 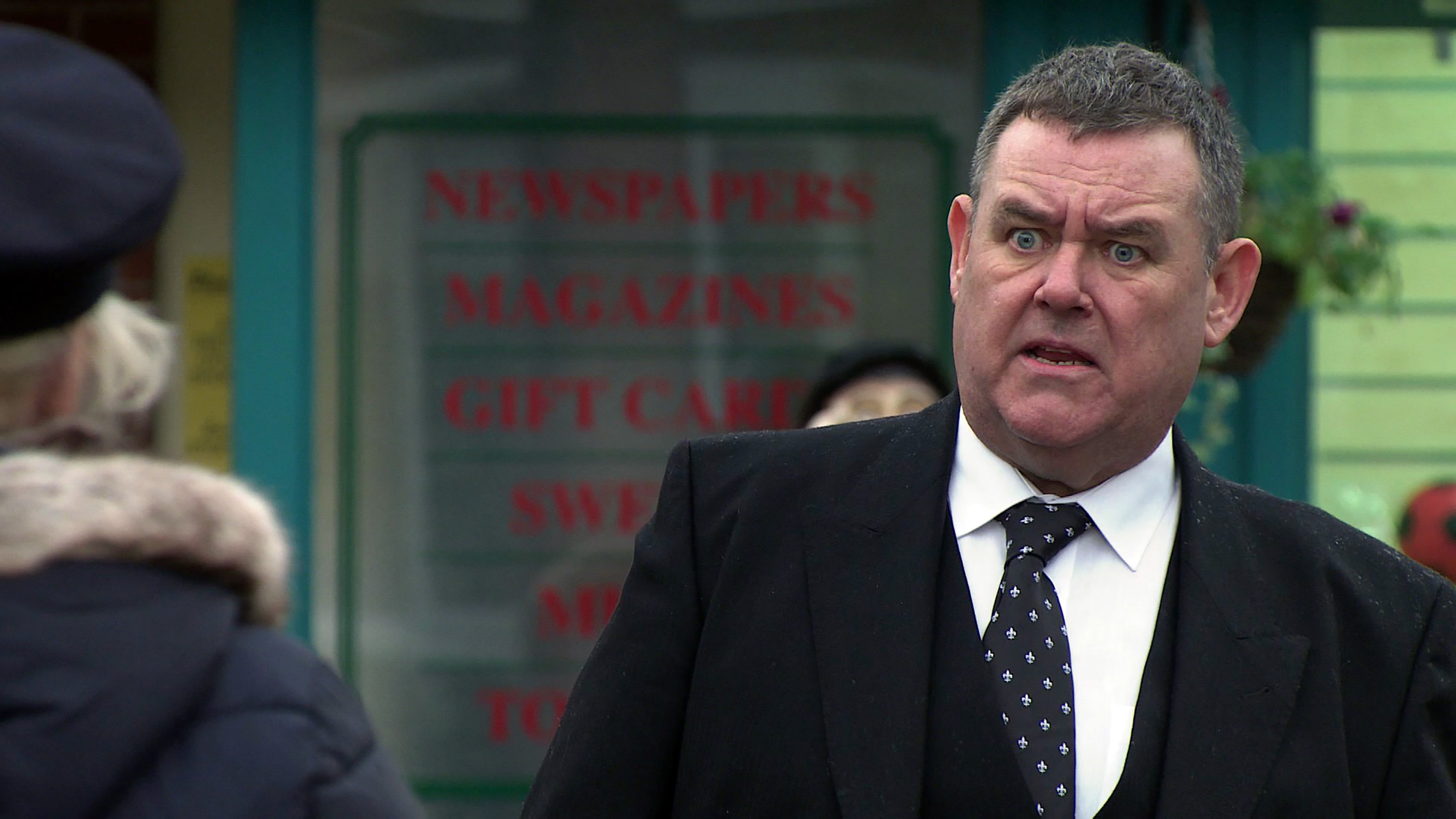 Eileen later insists that messing up the funeral was unintentional, but George makes clear he’s got no time for her.

Meanwhile, Gail swans into the cafe and sweeps George off to the library to do some more research on their family tree.

Eileen mocks Gail and her family tree as she leaves the cafe, leading Gail to turn around and erupt.

As the argument escalates, George steps in and orders them to both be quiet.

Will George wash his hands of both of them?

Why Bill and Melinda Gates put 20,000 students through college

Gmail warning: Google reveals if you are more likely to be targeted by hackers