Gary Windass star Mikey North has made a completely unexpected call for a major character to make a surprise return to Coronation Street in upcoming episodes.

Anna Windass (played by Debbie Rush) was at the centre of the storyline involving super villain Pat Phelan’s (Connor McIntyre) downfall in Weatherfield.

It came out that the character was raped by Pat years earlier, and when the Liverpudlian con man realised Anna wasn’t going to let him get away with his evil crimes, Pat made it his mission to put Anna away in prison for good on the ITV soap.

Luckily, with Gary’s help, Anna was got her comeuppance once and for all, but ever since her departure from the cobbles, Gary has turned to the dark side.

Struggling to provide for his family and Sarah Platt (Tina O’Brien), Gary made the unforgivable decision to cut corners with the Underworld factory job.

Eventually leading to Rana Habeeb’s (Bhavna Limbacchia) death, Gary was trapped in a bind and has continued to spiral out of control on the ITV soap, nearly losing everything.

And now Mikey has revealed that he’d like to see his Anna make a spectacular return to the cobbles.

Could the character show up to save her son from further ruin?

During a recent interview, Mikey was asked how he thought Anna would react to the news of Gary’s descent into trouble.

“I’ll have to give her a ring, I’ve not spoken to her for a while,” he told Digital Spy and other media. 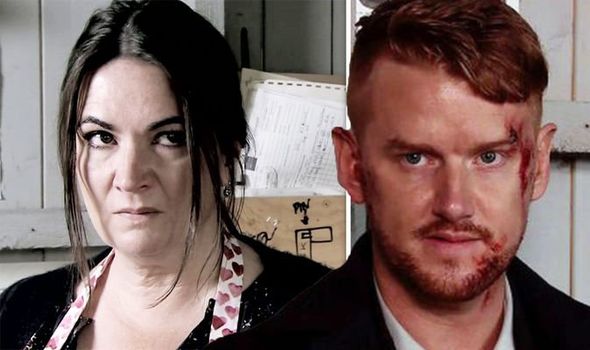 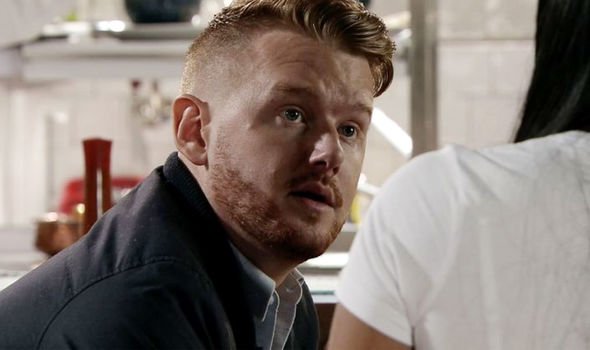 “But Anna will be out there somewhere,” he teased.

Considering the possibilities, the actor then stated Anna might “come back and rescue” Gary.

On whether he’d like to see the acclaimed actress return to her role, Mikey dropped a tantalising hint about the possibility.

“Yeah, she became like a second mum, you spend so much time together [on the soap].

“I’ve always said that it’d be great if she comes back. 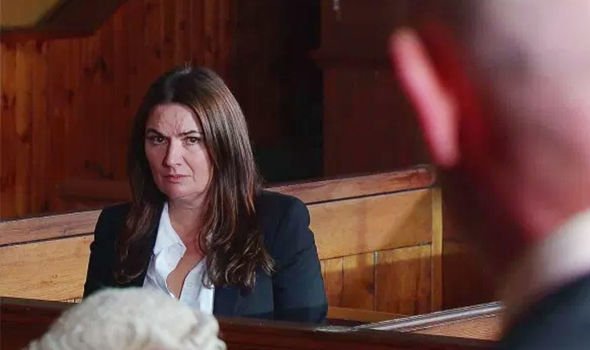 “But I do think her leaving, it’s made Gary stand on his own two feet as a character,” the star went on.

“I’ve definitely never worked as much as I have in the last 18 months.

“It was probably make or break time for the character and luckily he’s come out the other side.”

How will Gary Windass’ plot line end on the ITV soap? Can he survive?

Riverdale spin-off is in the works as season 3 premieres