CORONATION Street's Imran Habeeb is at the heart of a blackmail plot and forced to help drug dealer Harvey Gaskell get out of prison.

The lawyer becomes embroiled in a dark plotline courtesy of ex-wife Sabeen, who asks him to join her on a lucrative appeal case. 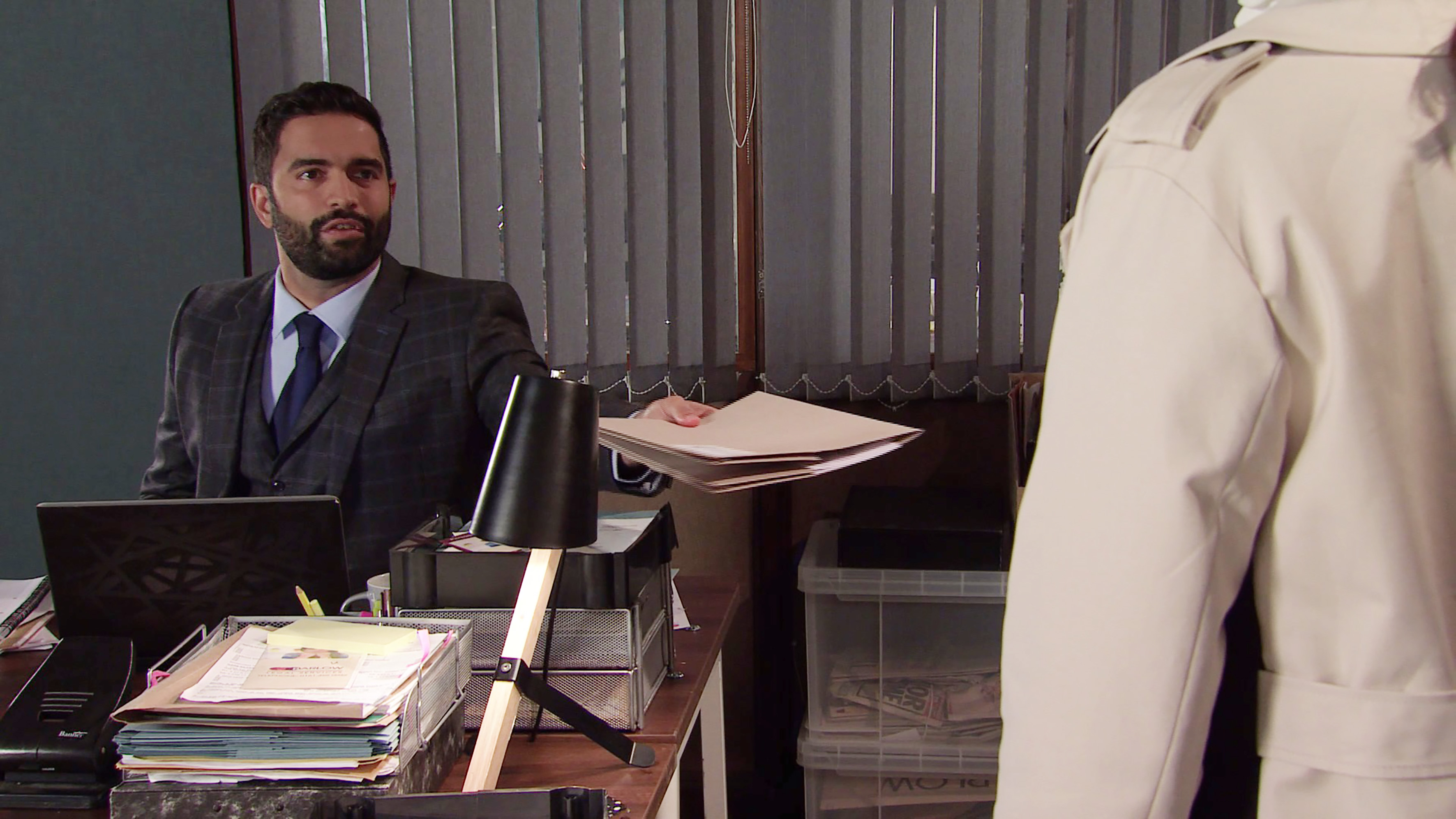 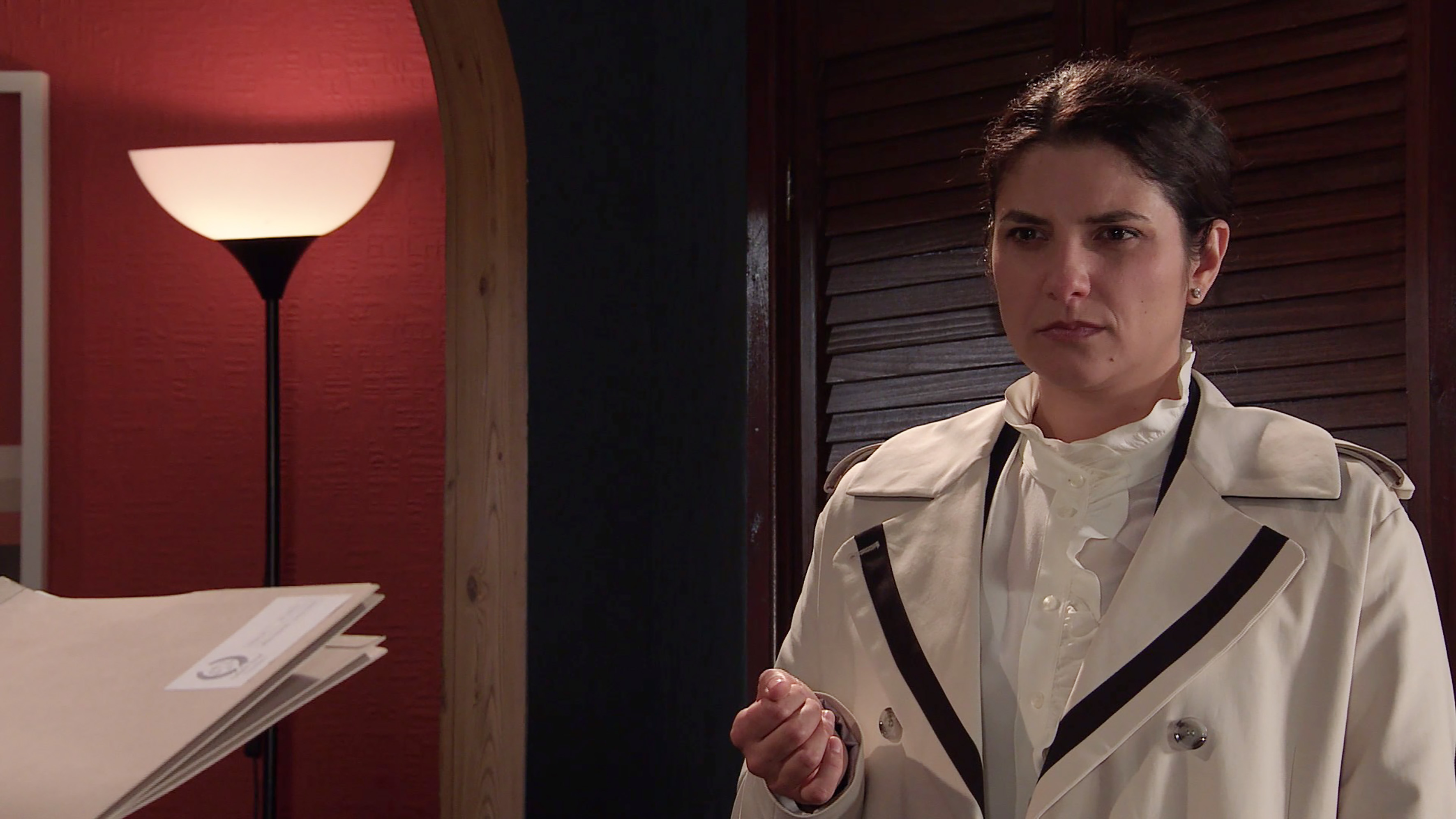 They previously worked together to defend Seb Franklin's accused murderers.

Yet when Imran, played by Charlie De Melo, sees Harvey's name on the charge sheet he immediately refuses.

Harvey dragged his girlfriend's nephew Simon Barlow into his dark drug ring so it is understandable he has personal prejudices – but Sabeen has other plans.

She threatens to reveal what went on on the night of Kelly Neelan's verdict – in that they went for a drink together after and he spend some of the night at his home.

Toyah Battersby's man then feels he has to consider accepting the blackmail.

Yet Coronation Street spoilers suggest he will initially make a U-turn and stick to his guns, much to the surprise of his former wife.

But his determination unravels in the face of the truth when Toyah begins to smell a rat.

After being told by Gary that he saw Imran in a bar on the night of the trial she outright asks him if he is having an affair.

When he lies the following day about being busy in the office, Toyah sets out to investigate.

This leads her to visiting Sabeen behind his back.

Eventually, Imran confesses to spending some of the night at Sabeen's but insists nothing untoward happened.

His ex backs his story but she nows he didn't stay all the night – so where was he for the rest of it?

As a result, the confession strengthens her blackmail threat and she reminds Imran about Harvey's case.

Yet will he succumb to the threat and take on the case? 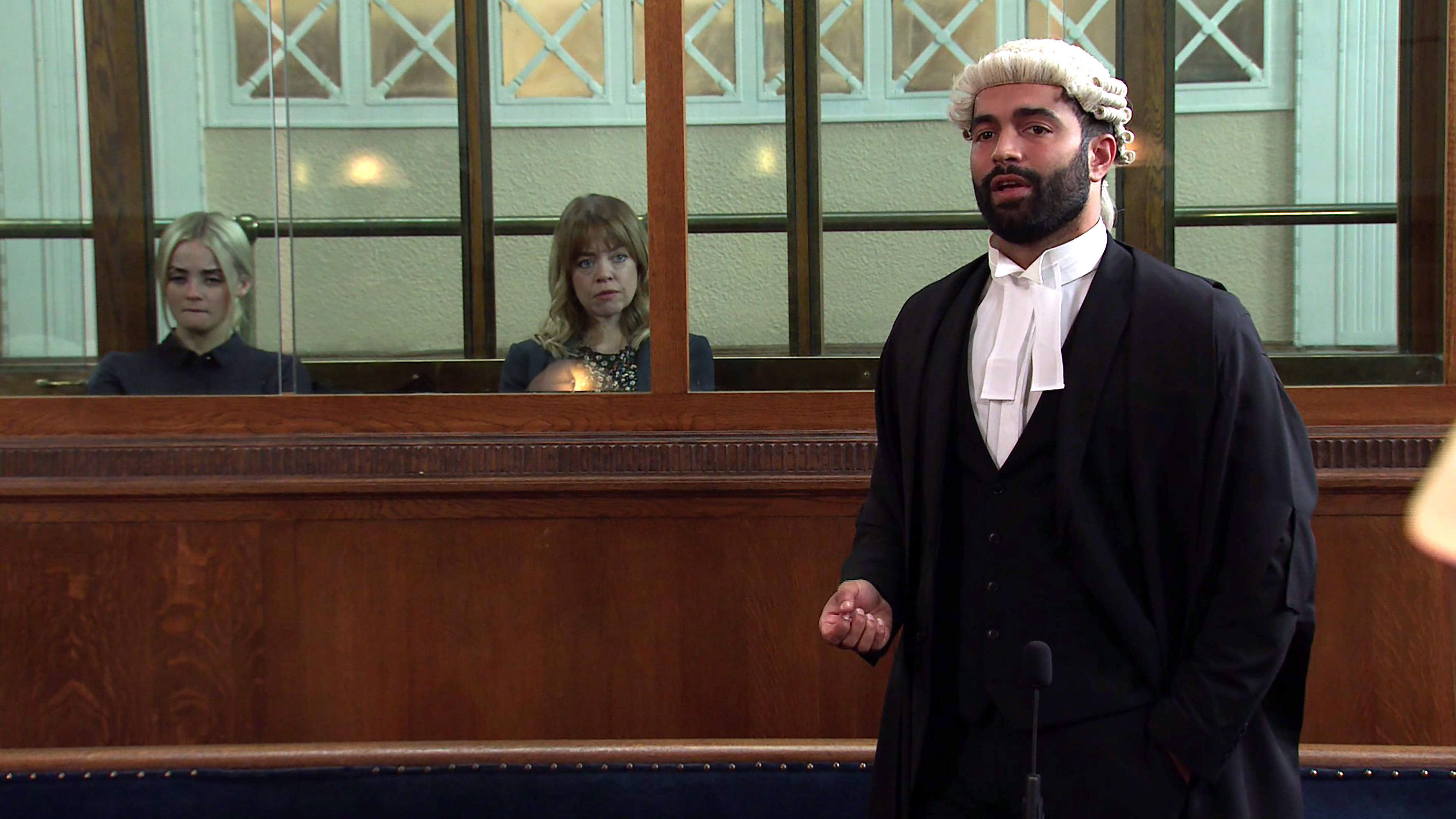 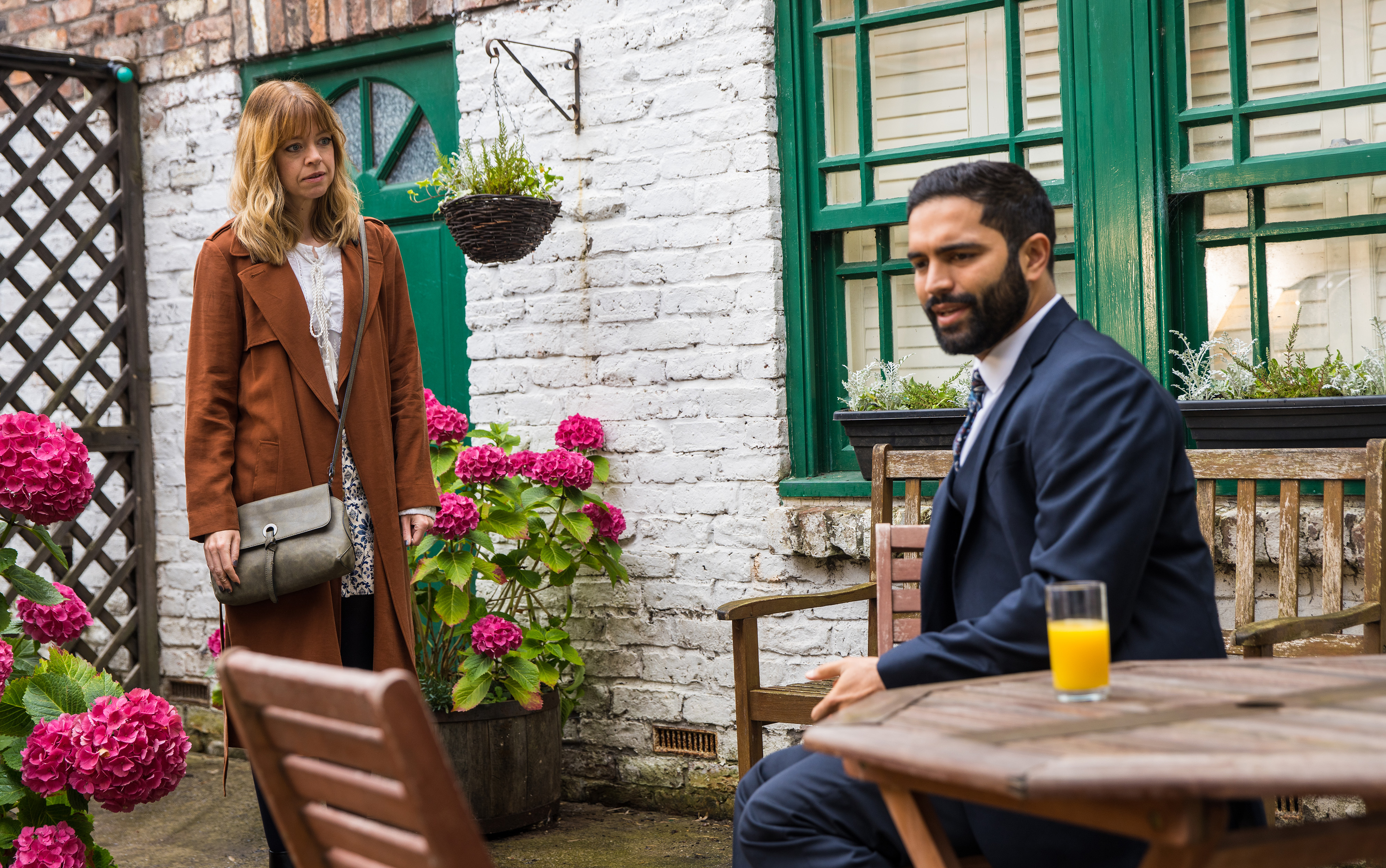 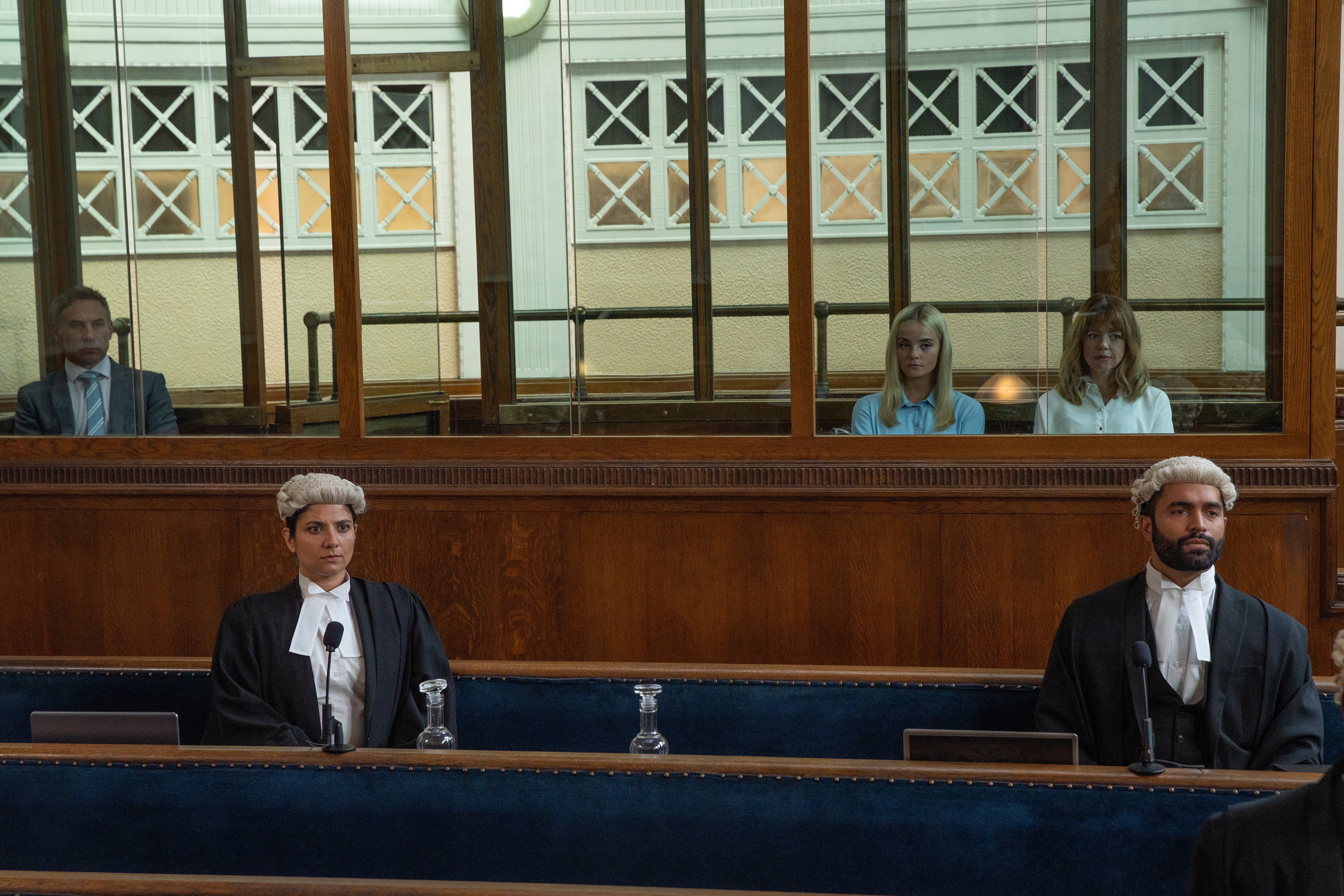 Jimmy Kimmel Unveils Kanye and Trump Highlight Reel: ‘Trump Is Sitting Across From His Own Twitter Account Come to Life’