Mike’s suspicions are raised when he catches Liz and Johnny locked in a deep conversation in the Rovers and he confronts her asking if there is anything going on that he should know about. 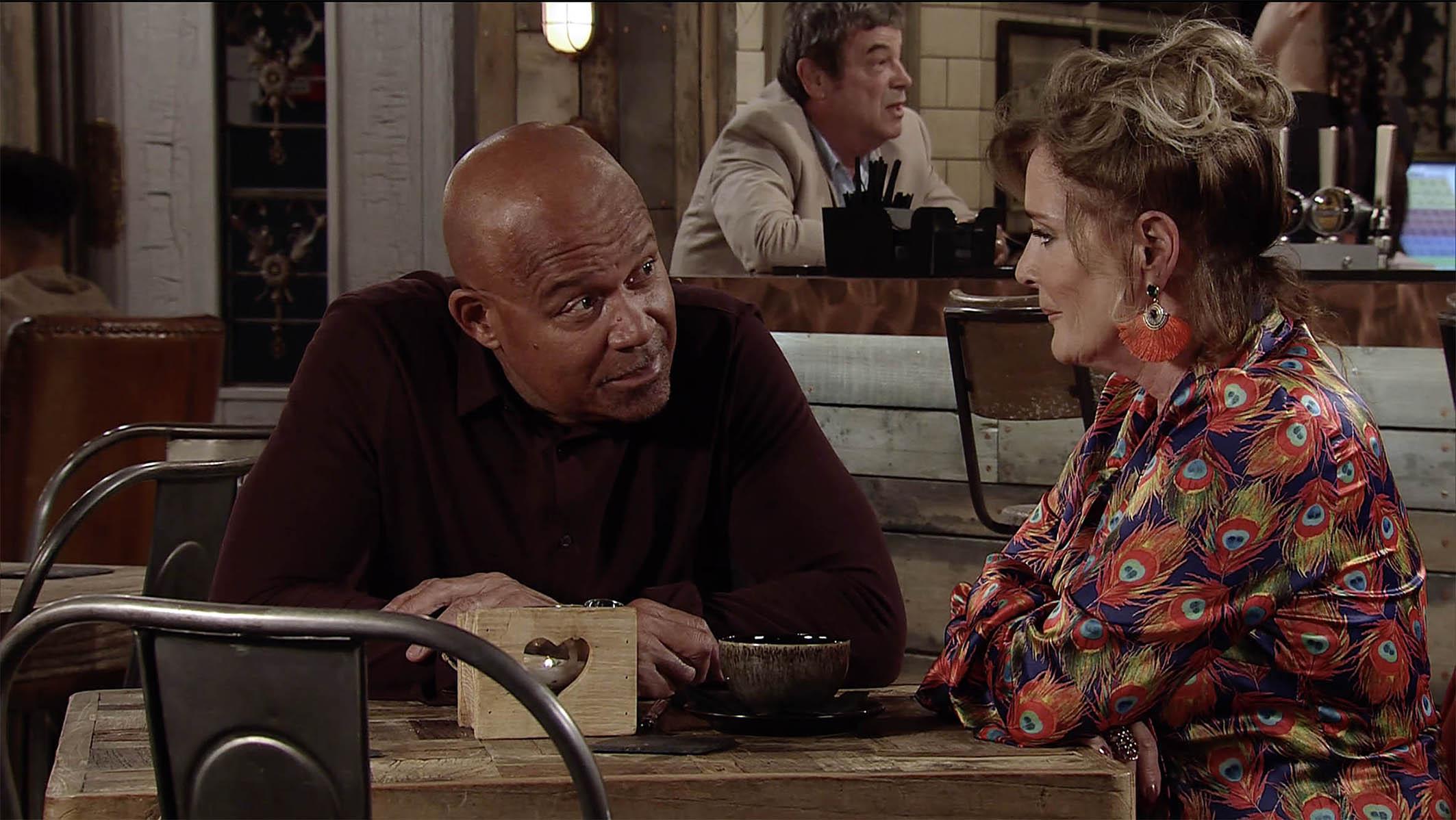 A pained Liz is unable to deny that she has feelings for the former factory boss and, feeling humiliated, Mike, played by former Brookside star Louis Emerick, leaves.

Later Liz, Corrie veteran Beverley Callard, causes trouble for Eva Price when she tells Johnny that baby Susie was rushed into the medical centre after having a fall at the pub.

A livid Johnny calls social services who visit Eva. Livid that Liz blabbed to Johnny Eva makes sure that the receptionist pays for her loose lips.

When Johnny pays Liz a visit to apologise for his part in her getting fired from the medical centre, Liz can’t hide her feelings any more and ends up confessing to Johnny that she loves him. 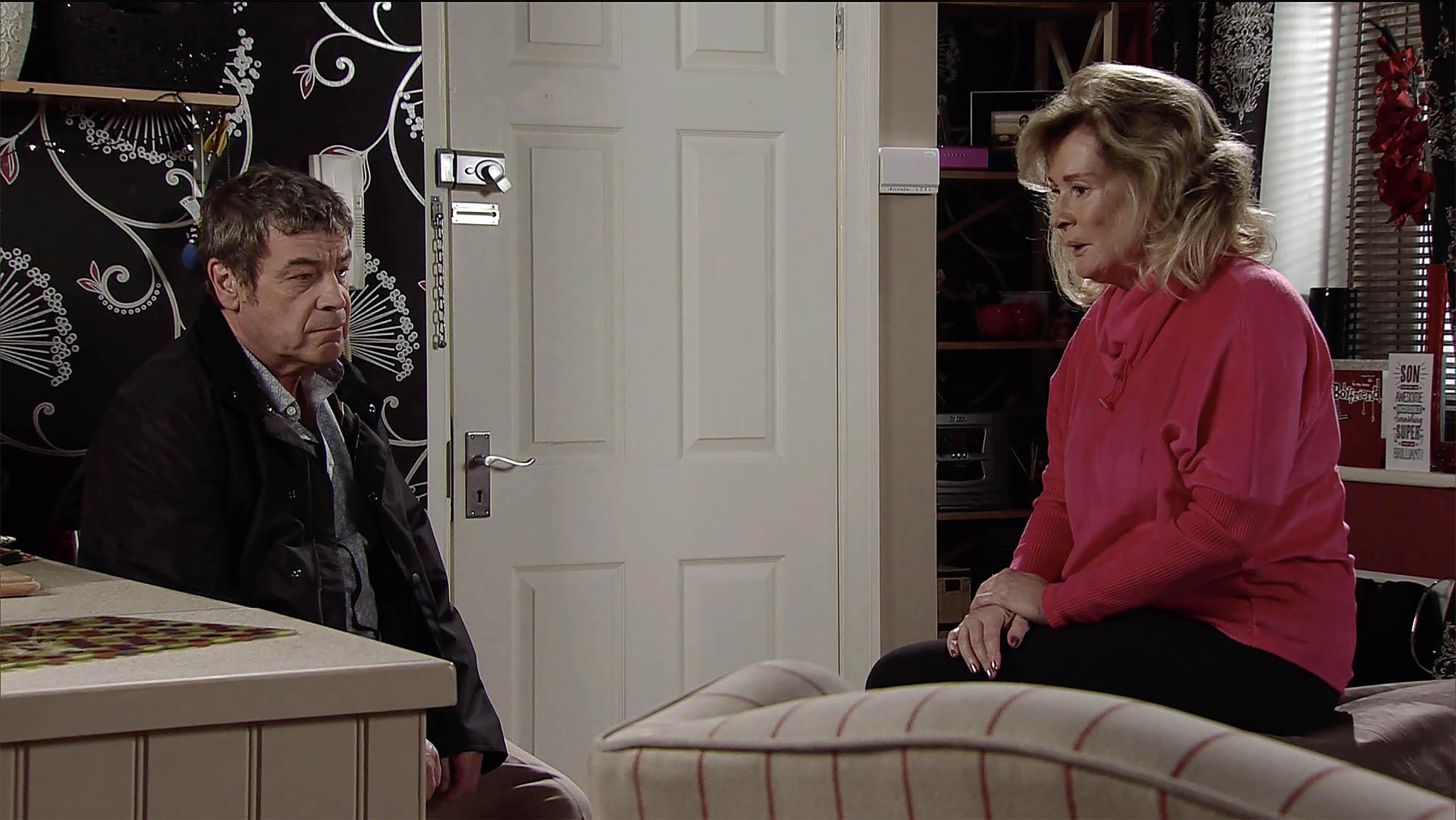 But how will Johnny – who’s married to Jenny Bradley – react?

Later in the week Steve McDonald takes great pleasure in sacking his former teacher Mike from Street Cars and Mike bids goodbye to Weatherfield for good.

And most of the viewers sided with Jenny, lashing out at Johnny for treating her so badly, despite his grief.

Johnny hasn’t been coping since his son Aidan Connor took his own life in tragic scenes last month.

How to cure a hangover – is paracetamol or ibuprofen better and does milk thistle really work?

Nintendo Switch Black Friday deals are the most wanted in the UK, plus iPhones