Carla, played by Alison King in the ITV soap, and Peter certainly grow closer after Peter steps in while Carla argues with Alya Nazir over Underworld business. 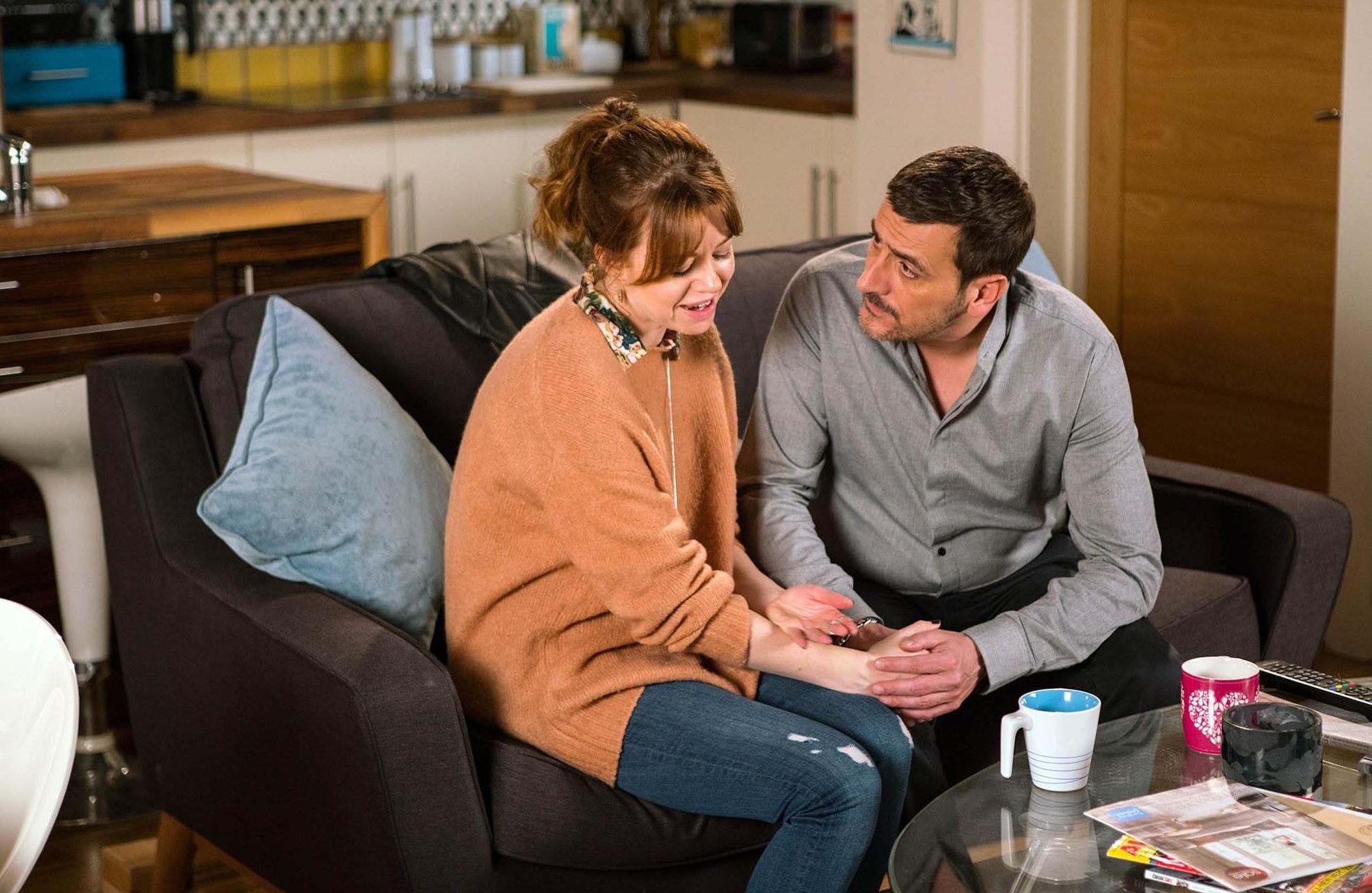 A furious Alya – rightly – accuses Carla of sabotaging a big order at the factory. Carla strongly denies being involved and when Peter, Chris Gascoyne, steps in Carla opens up to him hoping he could be a useful ally.

The pair flirt over a drink at the Bistro and Carla suggests to him that the Connors could use some evidence to prove to the court that baby Susie would be better off with her granddad Johnny.

Will Peter agree to help?

Meanwhile Toyah, actress Georgia Taylor, spots the exes together and confronts Peter about his intentions for Carla. 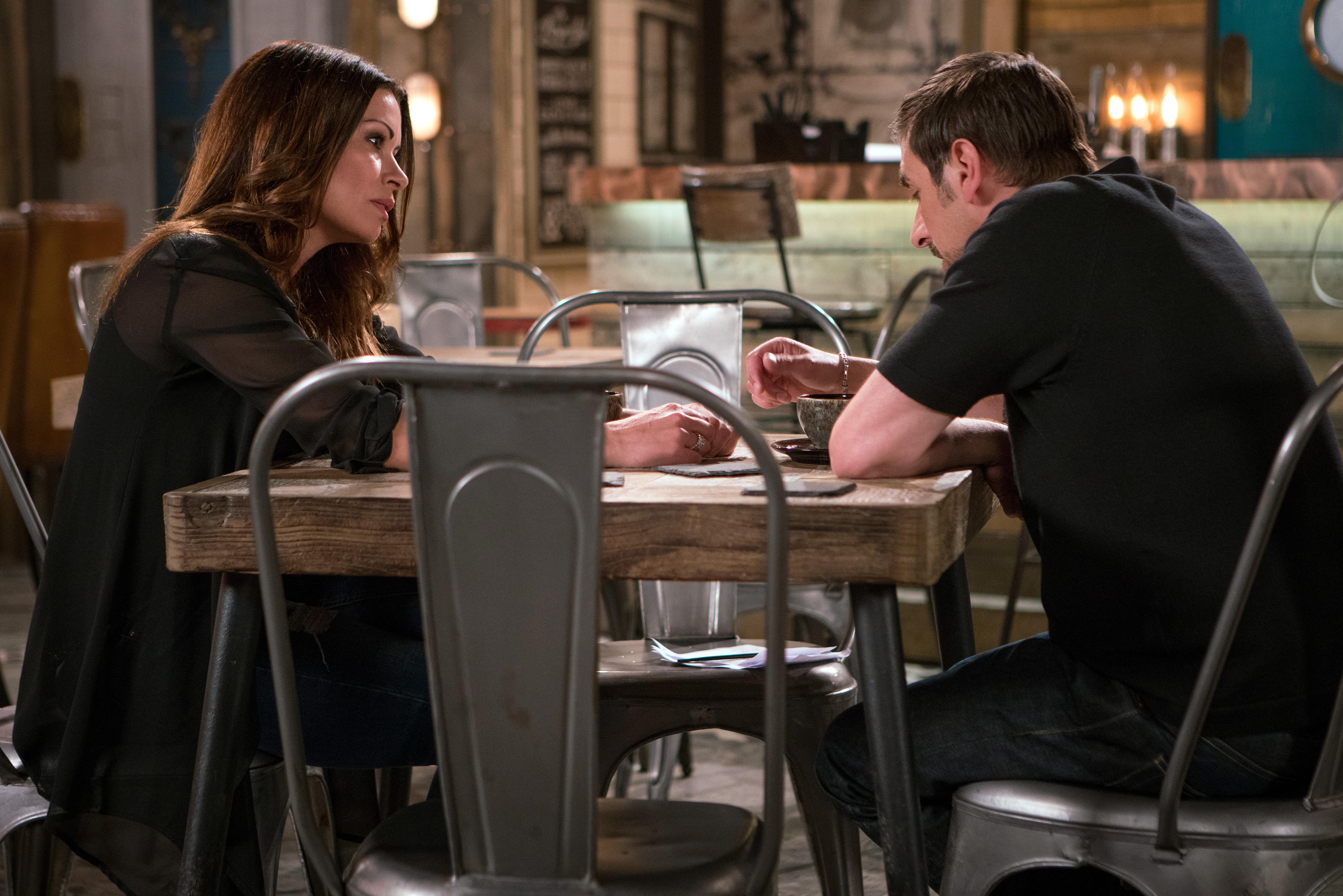 She asks him if they’re getting back together and when Peter refuses to deny it, Toyah is left devastated.

We recently revealed that Peter is set to bail Carla out and use money from the sale of the Rovers Return to buy out Alya, who currently owns Underworld.

In scenes set to be aired, Carla will struggle to retain control of the knicker factory previously run by her late half-brother Aidan, who took his own life on he soap last month.

She had given him her share of the business as a thank you when he donated a kidney to her. 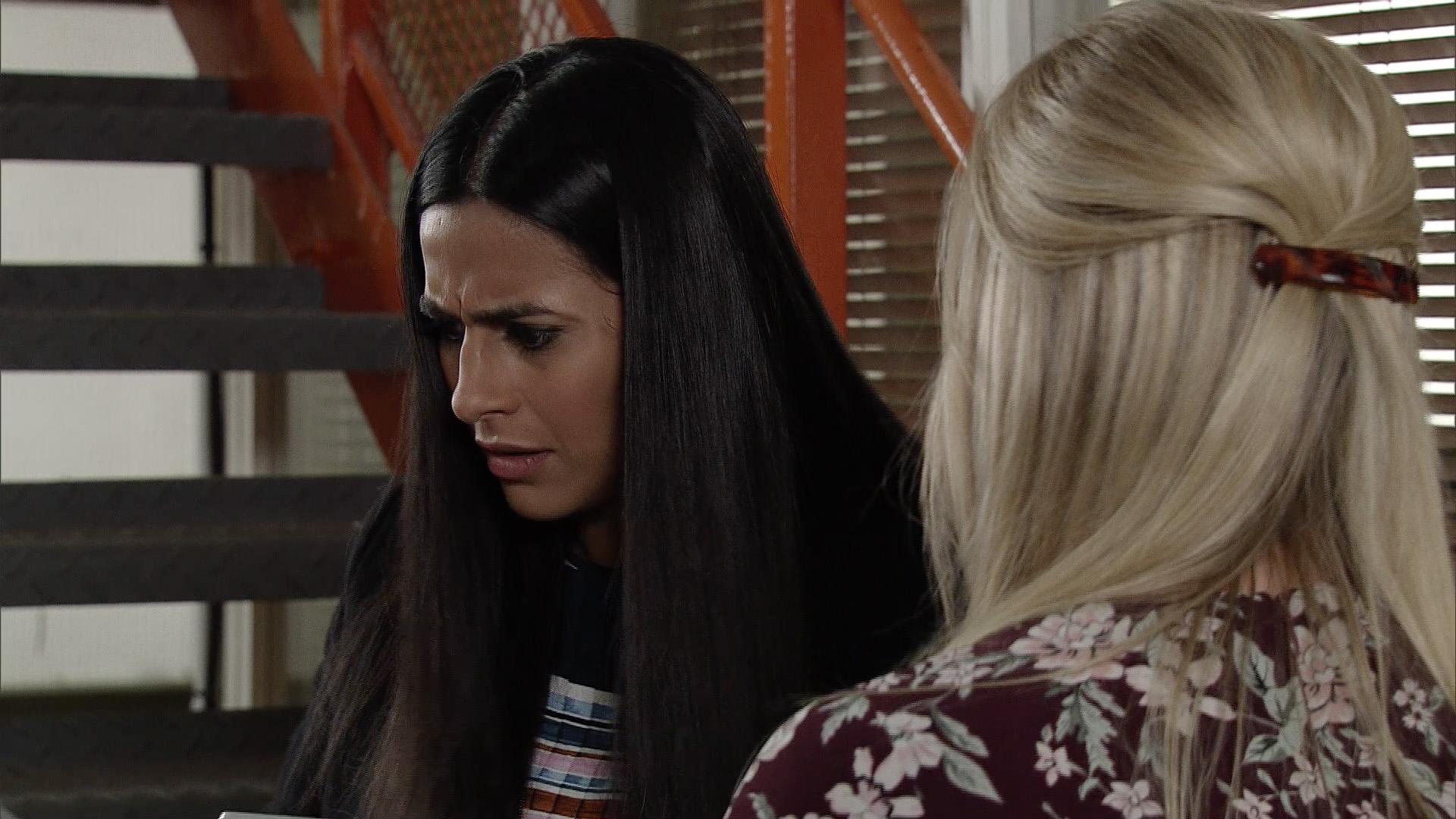 But when he passed away, it is soon discovered he has left all of his shares to former employee Alya.

However, fans of the series will see Peter step in as things become more fraught between her and Carla.

He will use money from the sale of his pub to buy out Alya.

Turns Out, ’Jane The Virgin’ Had Been Dropping Hints About That Bananas Twist All Along