Helen Flanagan has teased her upcoming Coronation Street exit as she prepares to take her maternity break from the soap.

The actress, who plays Rosie Webster on the ITV show, is eight months pregnant and shoots her final scenes for the time being this week.

“I just filmed my leaving scene, but I’ve still got two days left of filming,” she told the Loose Women panel today (April 23). “I was really emotional. I’ve absolutely loved it, going back. I’ve loved it so much, it’s brilliant.” 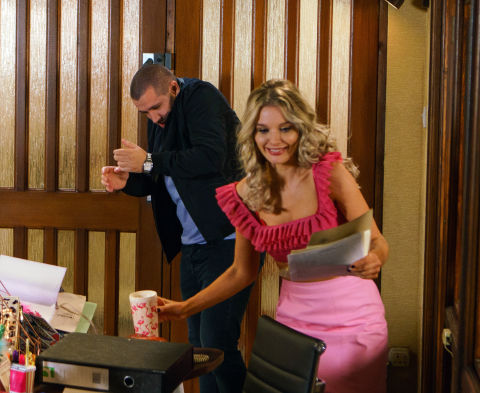 Discussing how Sophie will depart, Helen hinted that it will stay very true to her character.

“I’m going out in very much ‘Rosie’ style,” she said. “The storyline is hilarious, actually. It is really, really funny. 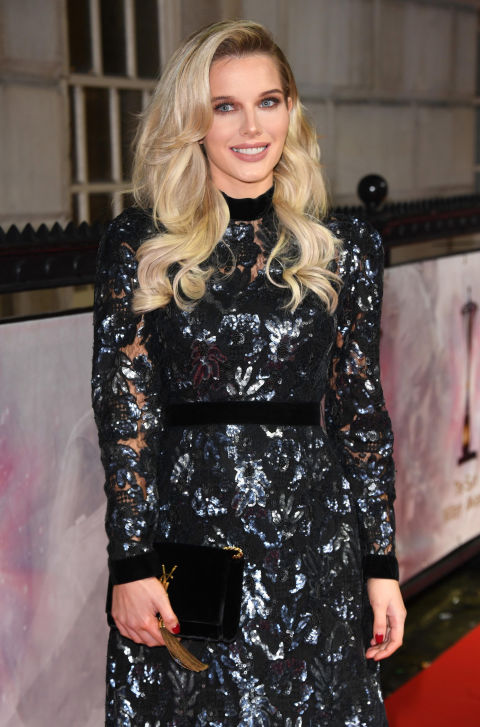 “I’m really, really close to Sally. So, so close,” she said. “And I’m so, so close to Brooke, who plays my sister.

“I’ll miss seeing them on a daily basis, but obviously I’ll see them every few weeks.”

US Box Office Has Rough Quarter Compared To 2019