The actress – who plays Michelle Connor in the ITV soap – hosted a charity ball to raise money for the Mariposa Trust in memory of her son Archie, who passed away shortly after he was born in 2009. 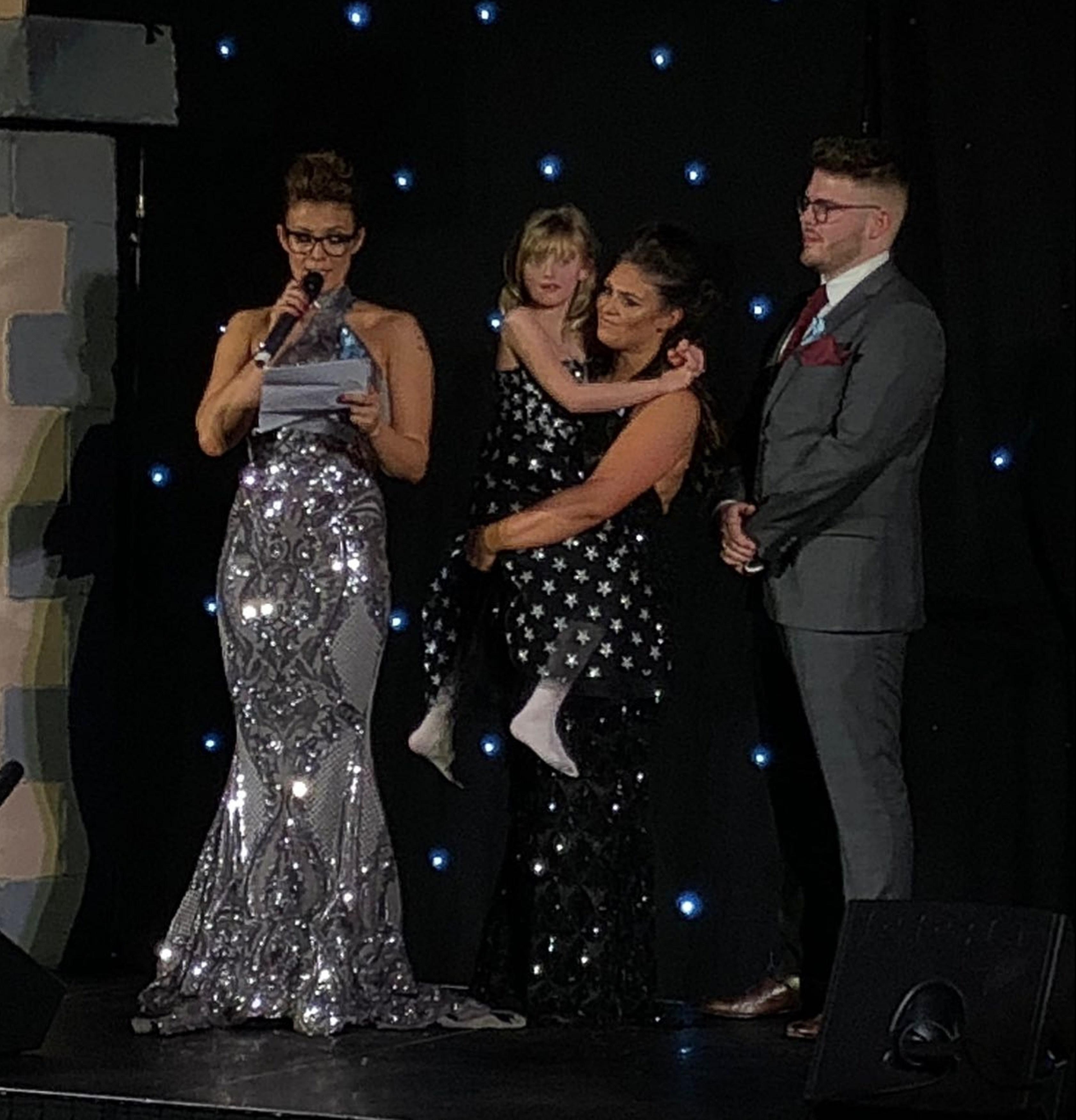 The charity helps families deal with the pain and trauma of losing a baby at any stage of pregnancy, birth of infancy and relies solely on volunteers and donations to continue its works.

Kym chose the charity after losing the son she shared with ex Jamie Lomas, and hosted the ball, named in his honour, on the day that would have marked the day before his ninth birthday.

She said: "Losing a child, whatever the circumstance, is devastating and often people don’t know where to turn or how to rebuild their lives.

"So, in our boy’s name, on what would have been the day before his 9th birthday, we are holding this ball to raise funds for bereaved parents and families who have lost their precious children." 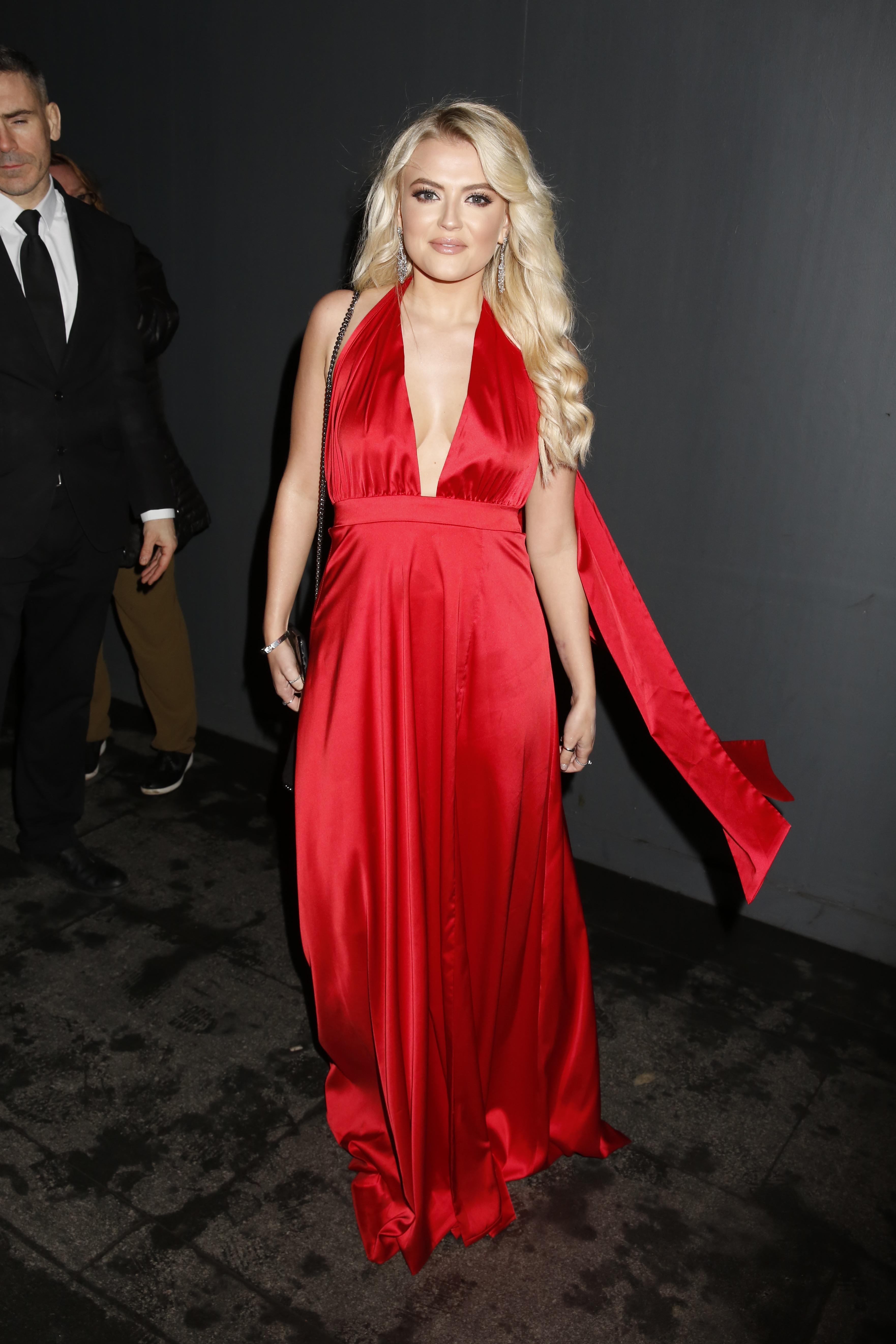 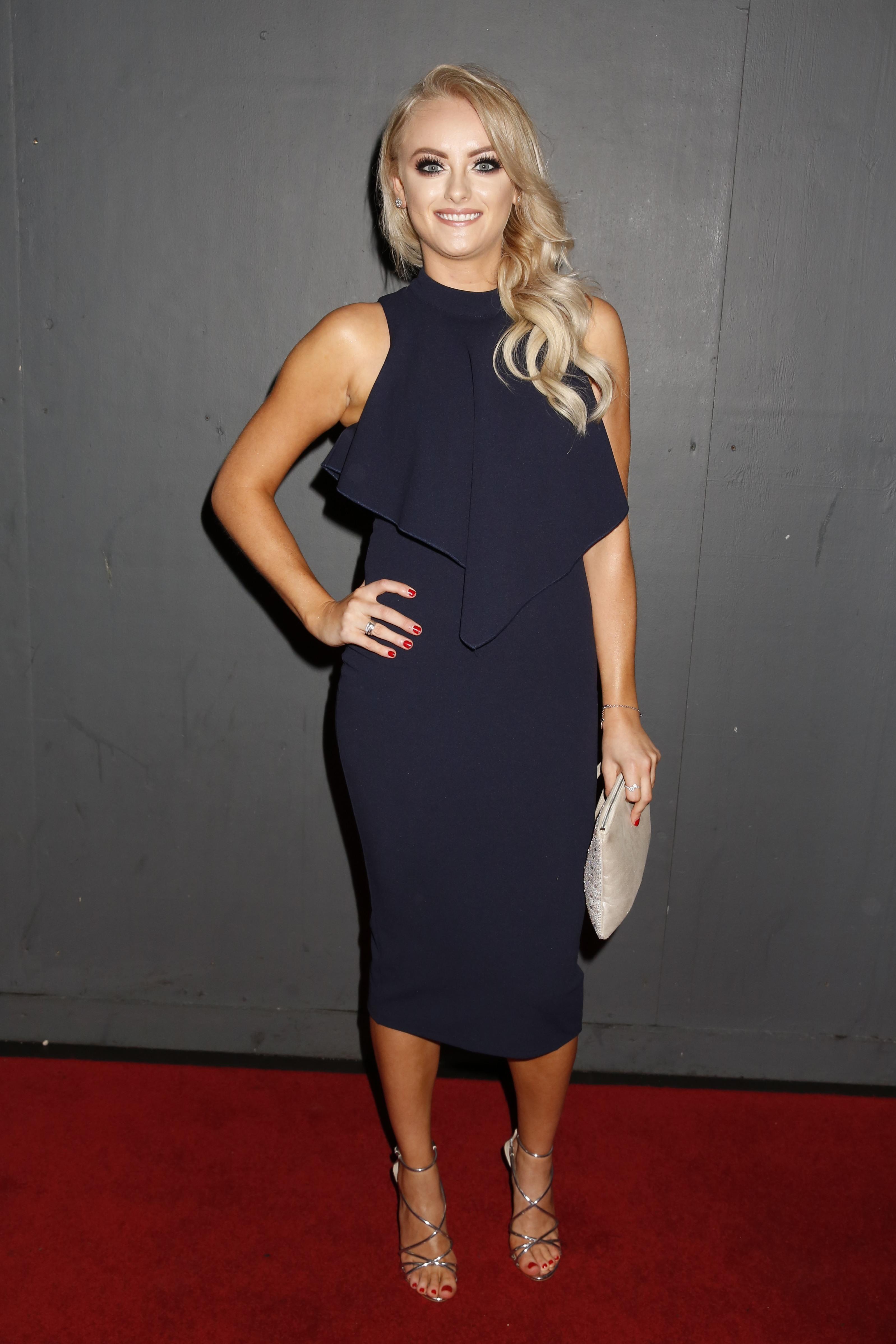 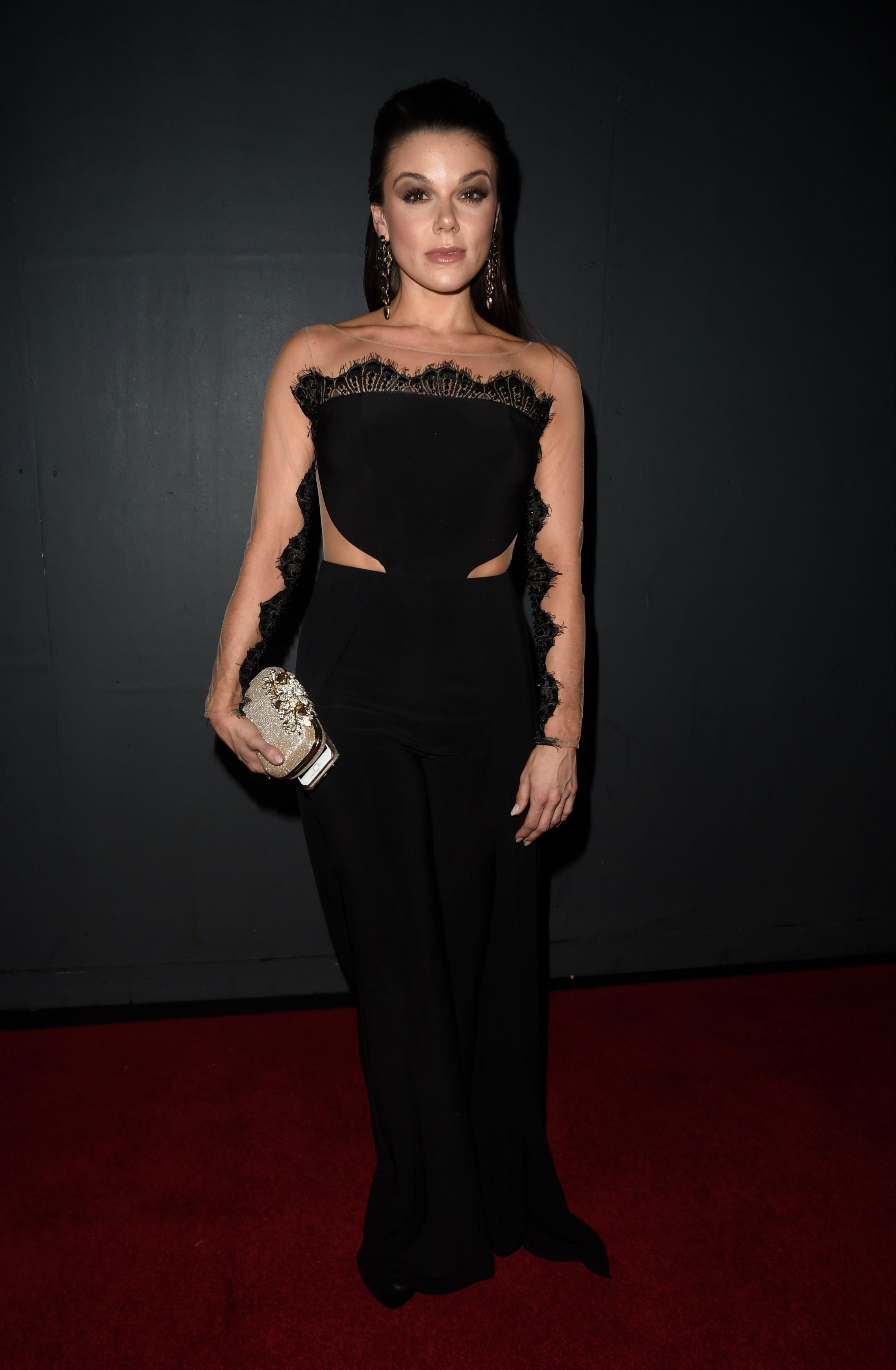 A host of Corrie stars turned out for the bash to support Kym and the charity.

Alison King, who plays Carla Connor, Georgia Taylor, who plays Toyah Battersby and Nicola Thorp, who plays Nicola Rubinstein all turned out at the event in Manchester.

Tisha Merry, Jennie McAlpine and Bhavna Limbachia were there as was Andy Whyment and Colson Smith. 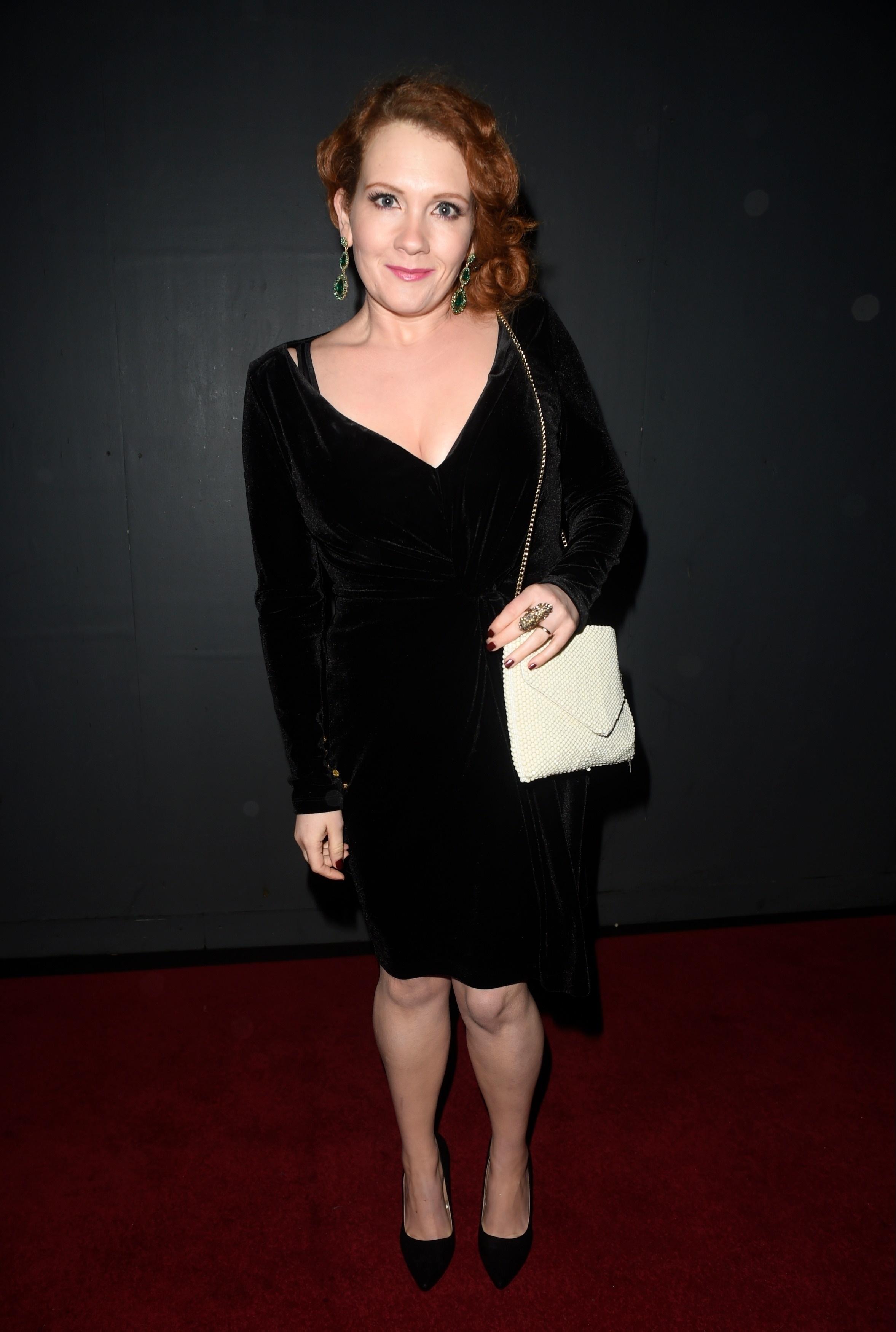 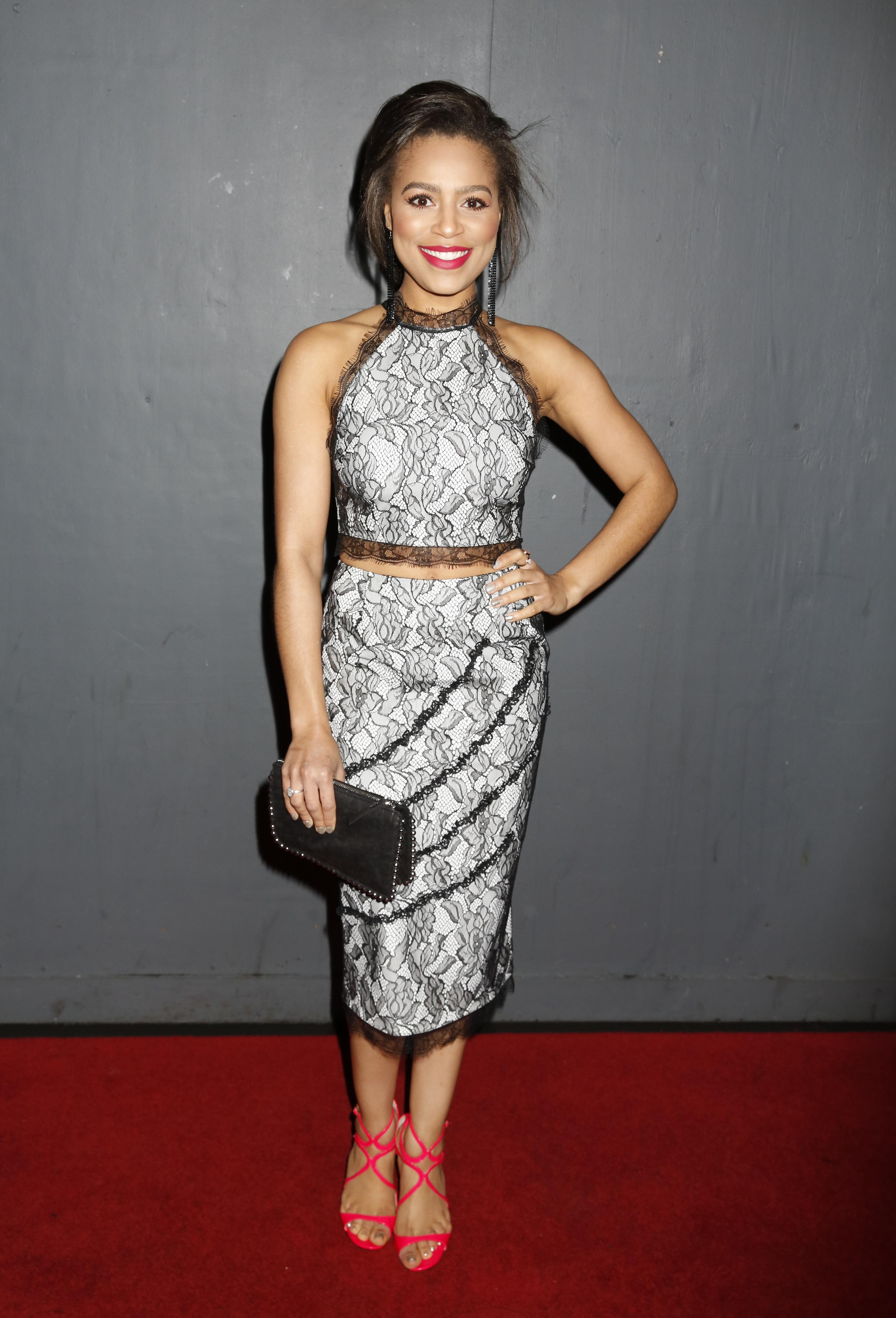 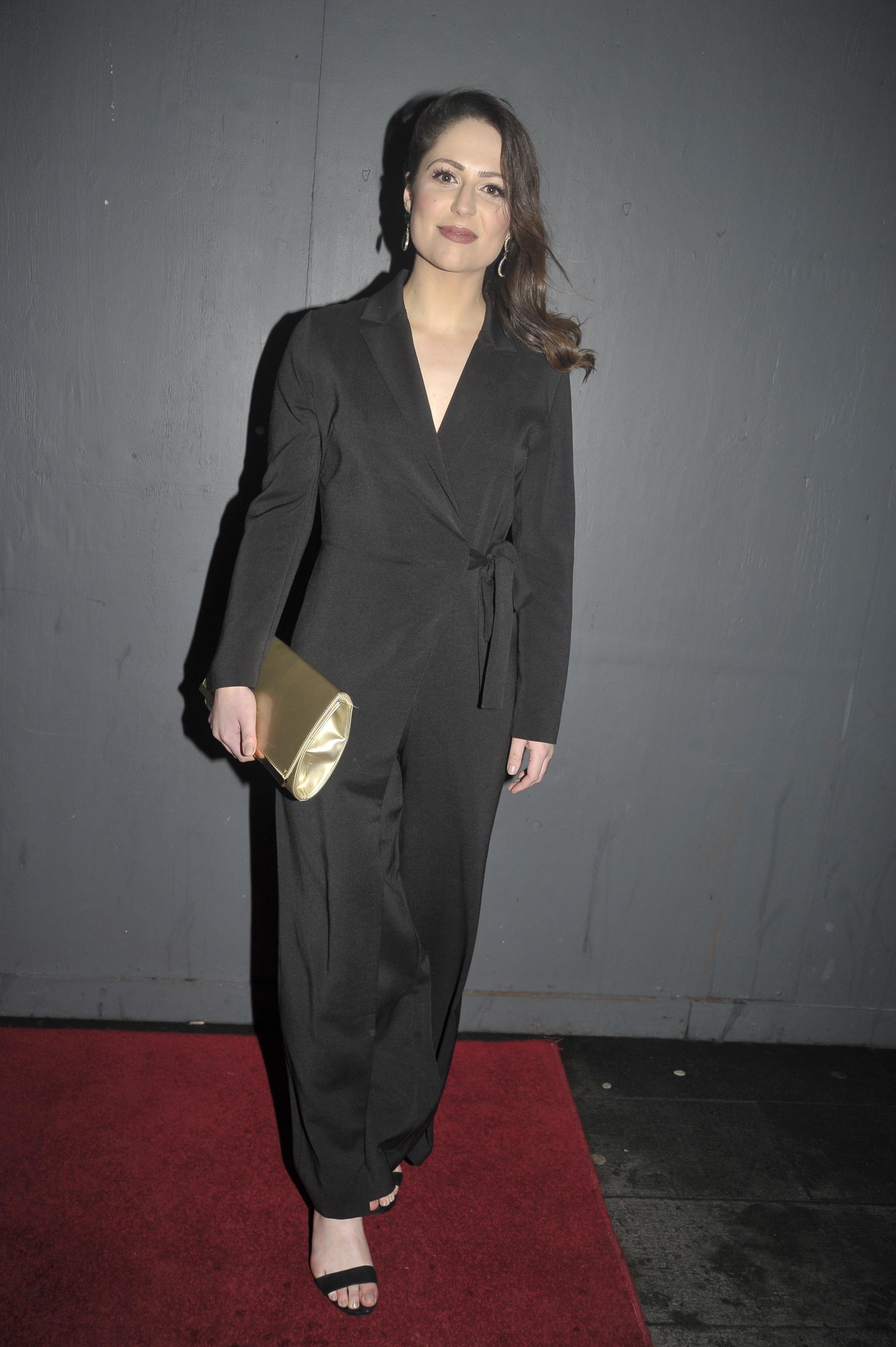 Kym has spoken movingly about her son Archie and the effect his loss had on her life.

"We celebrate his birthday every year," Kym revealed on Lorraine adding: "Send balloons up at New Year's and Christmas for him. He's a huge part of our family.

"We've always wanted to do something in his memory to help other people. After doing the storyline last year I finally got the bit between my teeth and thought 'what can we do?'."

Speaking of her Coronation Street late-term miscarriage storyline, she added: "It was a real challenge. It's staggering, you spend so many years trying to get away from those feelings, then go back to relive it.

MOST READ IN TV &amp; SHOWBIZ

"My reason for wanting to do it were reaching out to people who have gone through it. Baby loss is still a taboo subject that people don't want to discuss. We wanted to lift that taboo and get people talking.

"I've been there, I know how it feels to lose a child. It's the single worst thing that's ever happened to me and I wouldn't wish it on anyone. My ambition now really is to go forth and try and help people in that situation."

To donate to the charity in Archie's name, visit this link.

While You Were Sleeping: 5 stories you might have missed, Jan 3