The 14-year-old – who is played by actress Elle Mulvaney in the ITV soap – decided to end her pregnancy tonight and underwent a surgical abortion without telling her parents. 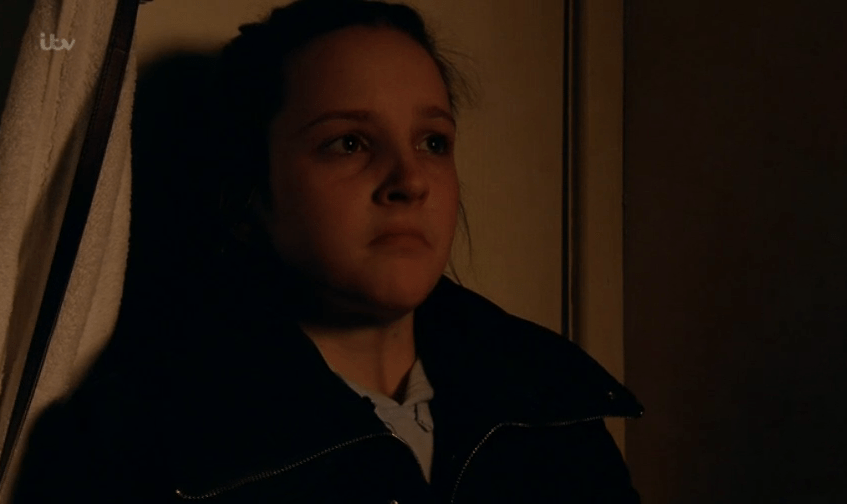 Instead Bethany Platt went with her to support her at the appointment.

As the consultant ran Amy through the procedure, she was surer than ever she was making the right decision for her.

But after the operation Amy felt some discomfort and resolved to go home and tell her parents.

However, when she got there she walked in on her mum and dad celebrating buying their new house. 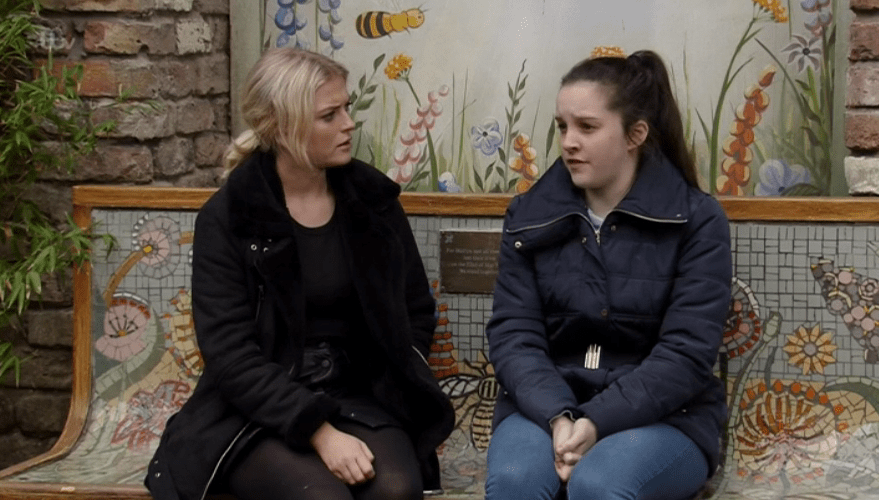 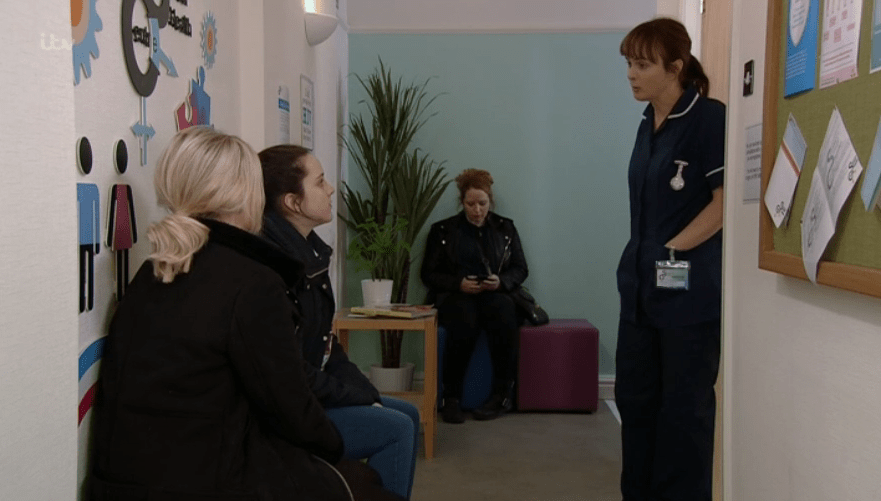 And when Tracy gushed about the house having three bedrooms, one for Amy and one for the baby, it was too much for her and she went to her bedroom.

Amy began sobbing behind her bedroom door as she realised she had to tell her parents what had happened, and it broke viewers' hearts.

One wrote: "Must be awful for Amy, such a big thing to keep to yourself #Corrie"

A second said: "Who else wants to give Amy a hug?? #corrie"

Another added: "Must be awful for Amy, such a big thing to keep to yourself #Corrie"

The soap also surprised some viewers who didn't realise it was possible for a teenager to make a decision about her own body without consent from her parents.

One wrote: "Surely they wouldn’t do the abortion on Amy at her age without her parents being there."

A second said: "Amy age 14 wouldn't be allowed to go a head with the abortion without her parents consent or am i wrong?"

Another added: "Don’t understand how underage Amy is able to have an abortion without her parent’s consent? #Corrie #CoronationStreet."