The 30-year-old actor, who plays David Platt on the soap, jetted away for some fun in the sun amid his current dramatic storyline. 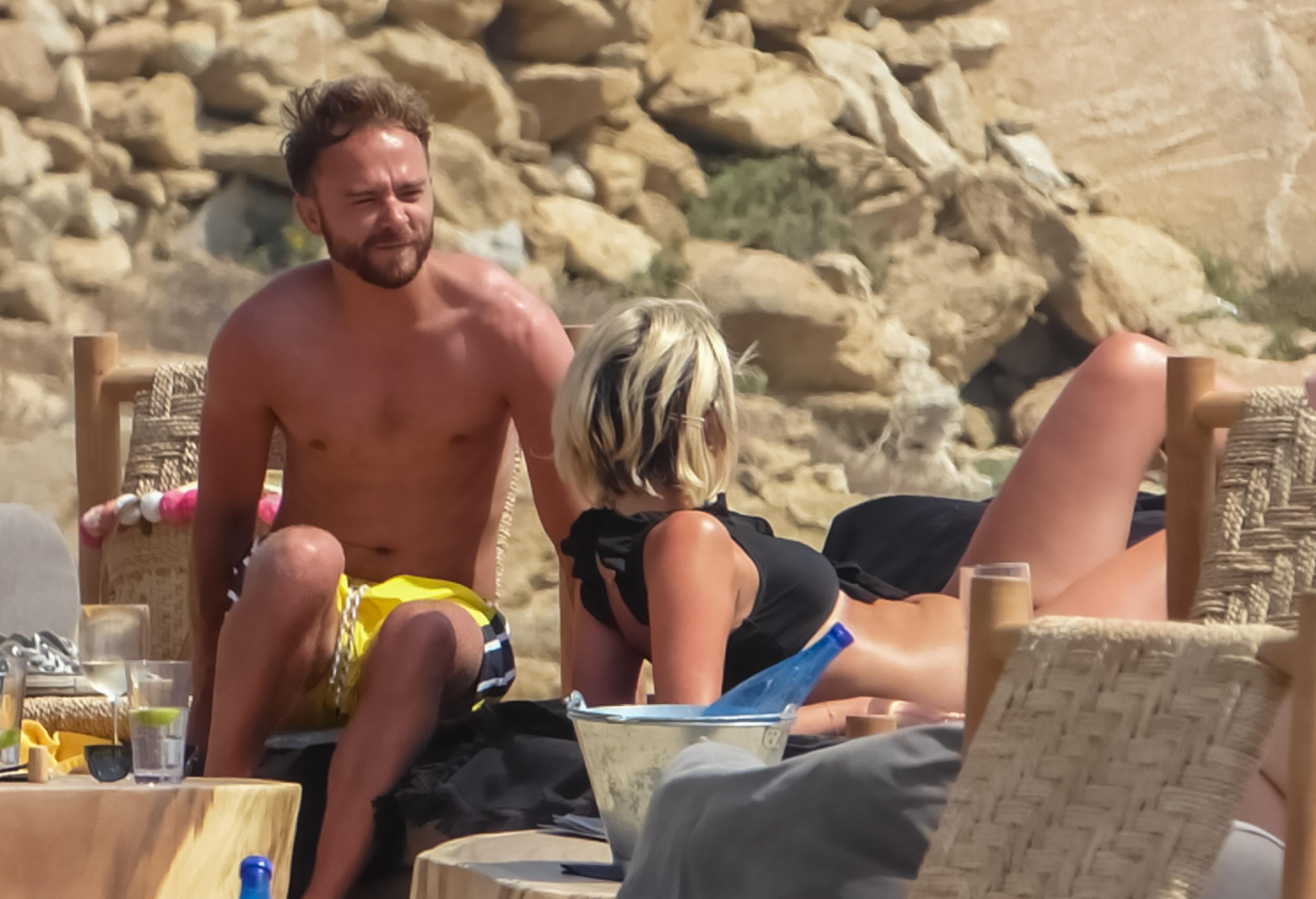 The couple headed off following the Soap Awards last weekend and have been enjoying a much needed and well-deserved break.

Looking relaxed, Jack was seen lounging on a sun bed picking up a tan.

He wore a pair of bright yellow swimshorts, which he joked on Instagram had been picked by Hanni.

She meanwhile looked amazing wearing a black frilly bikini that showed off her impressive figure. 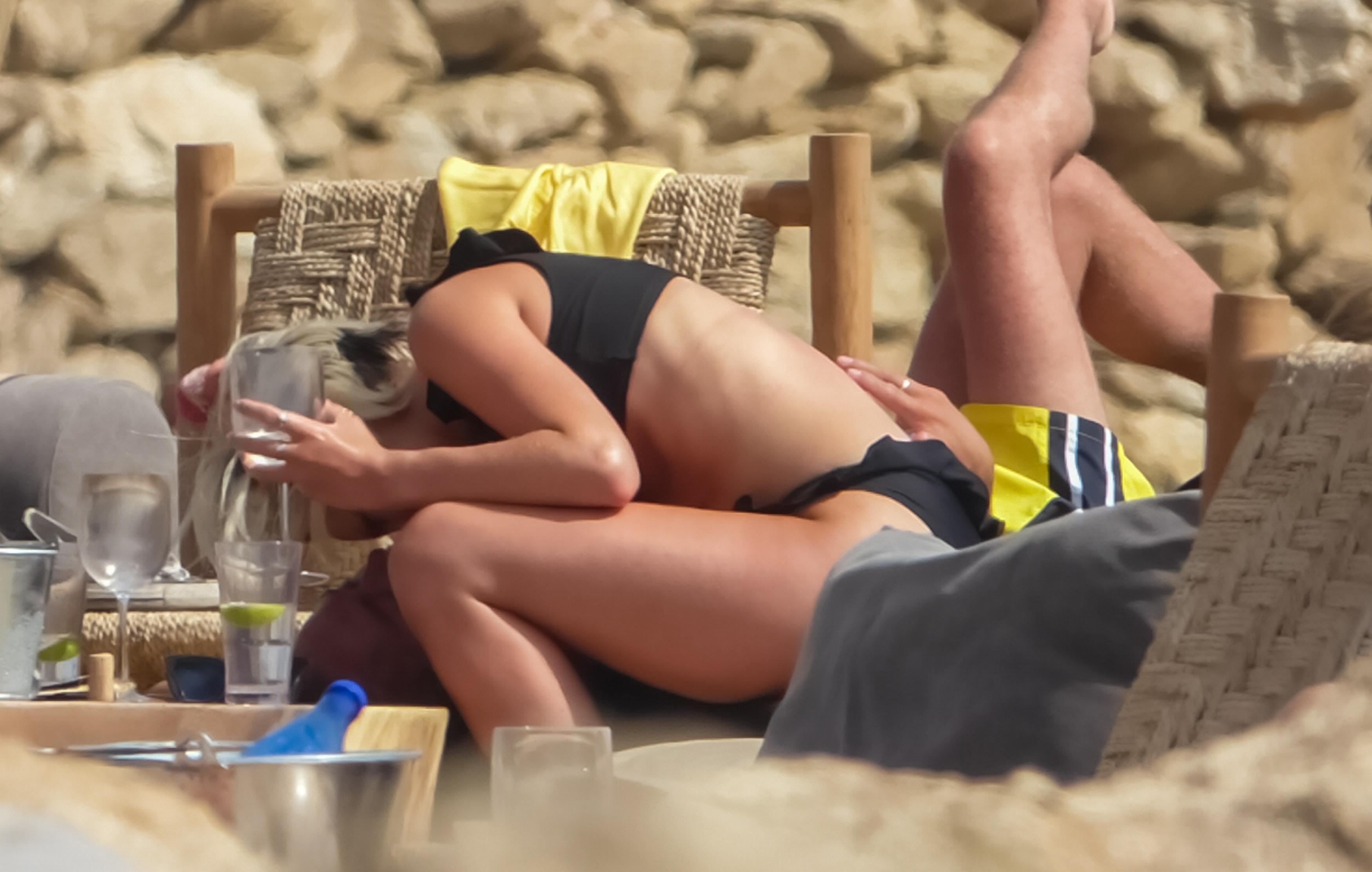 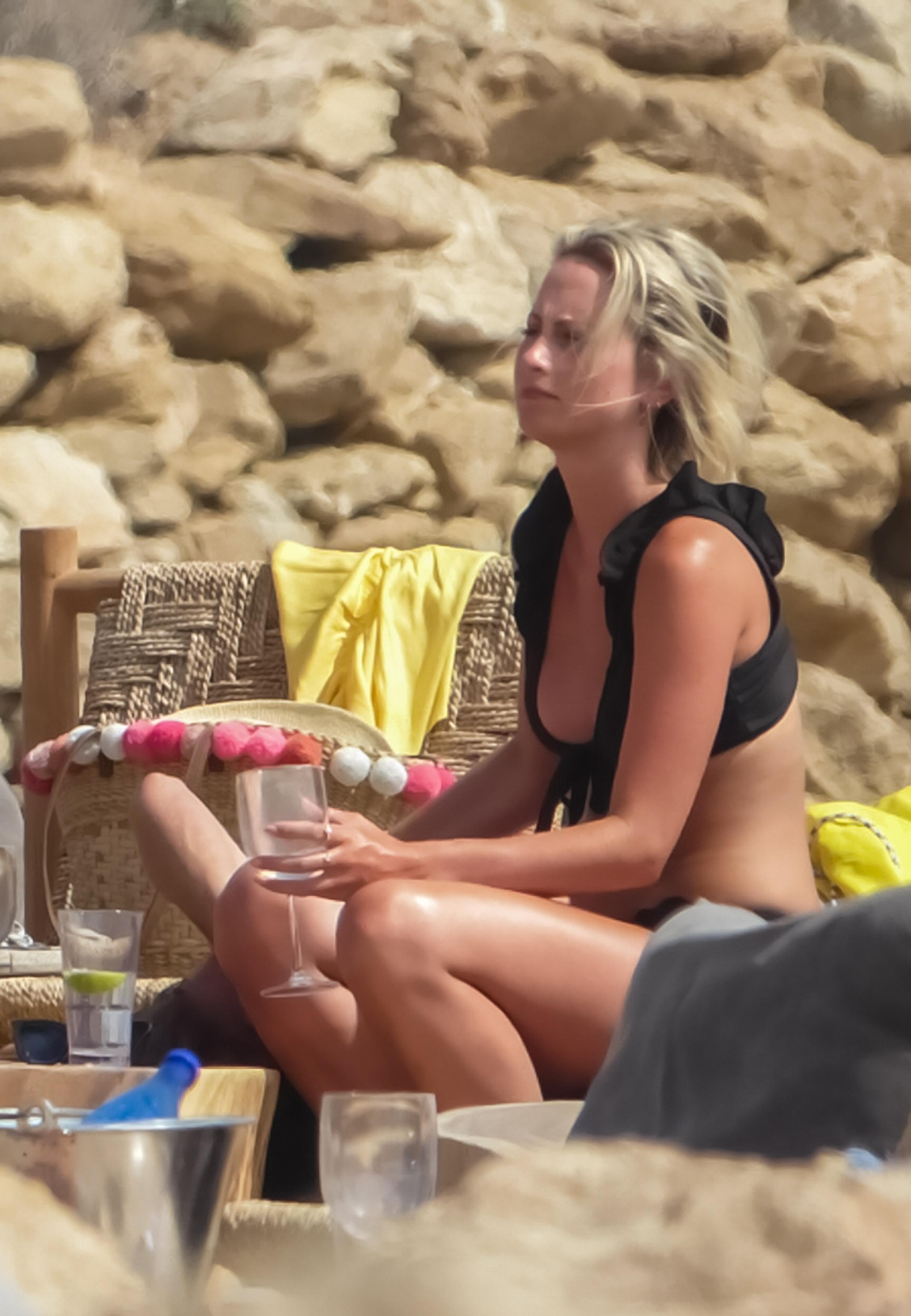 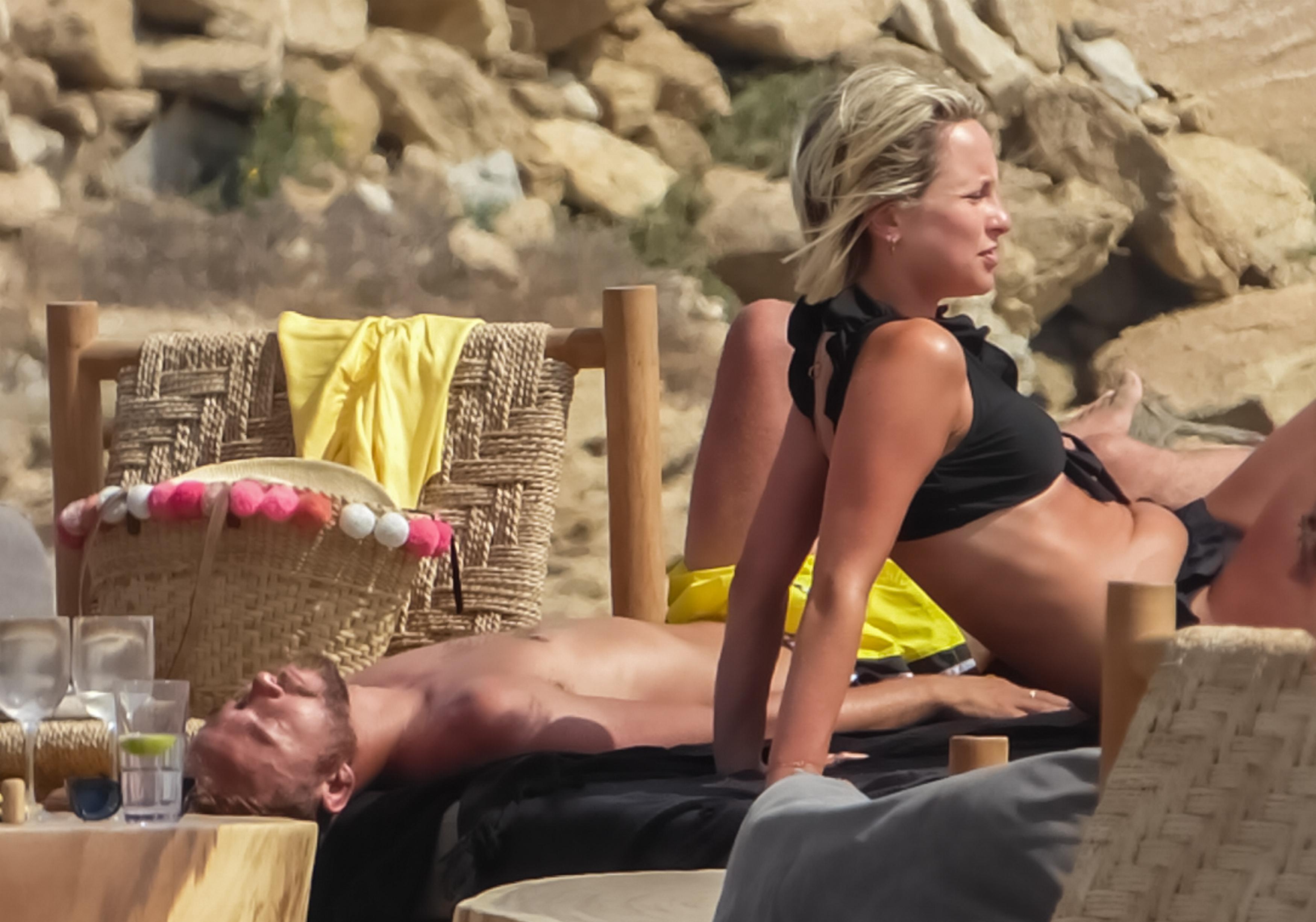 The stunning blonde showed off her natural beauty by going make-up free as they soaked up the sun together.

Jack began dating Hanni in 2017 following his split from fiancee Lauren Shippey after 15 years together.

While they might not live together yet, things appear to be going from strength to strength for the couple.

Their holiday comes after Jack scooped the award for Best Actor at the Soap Awards last weekend. 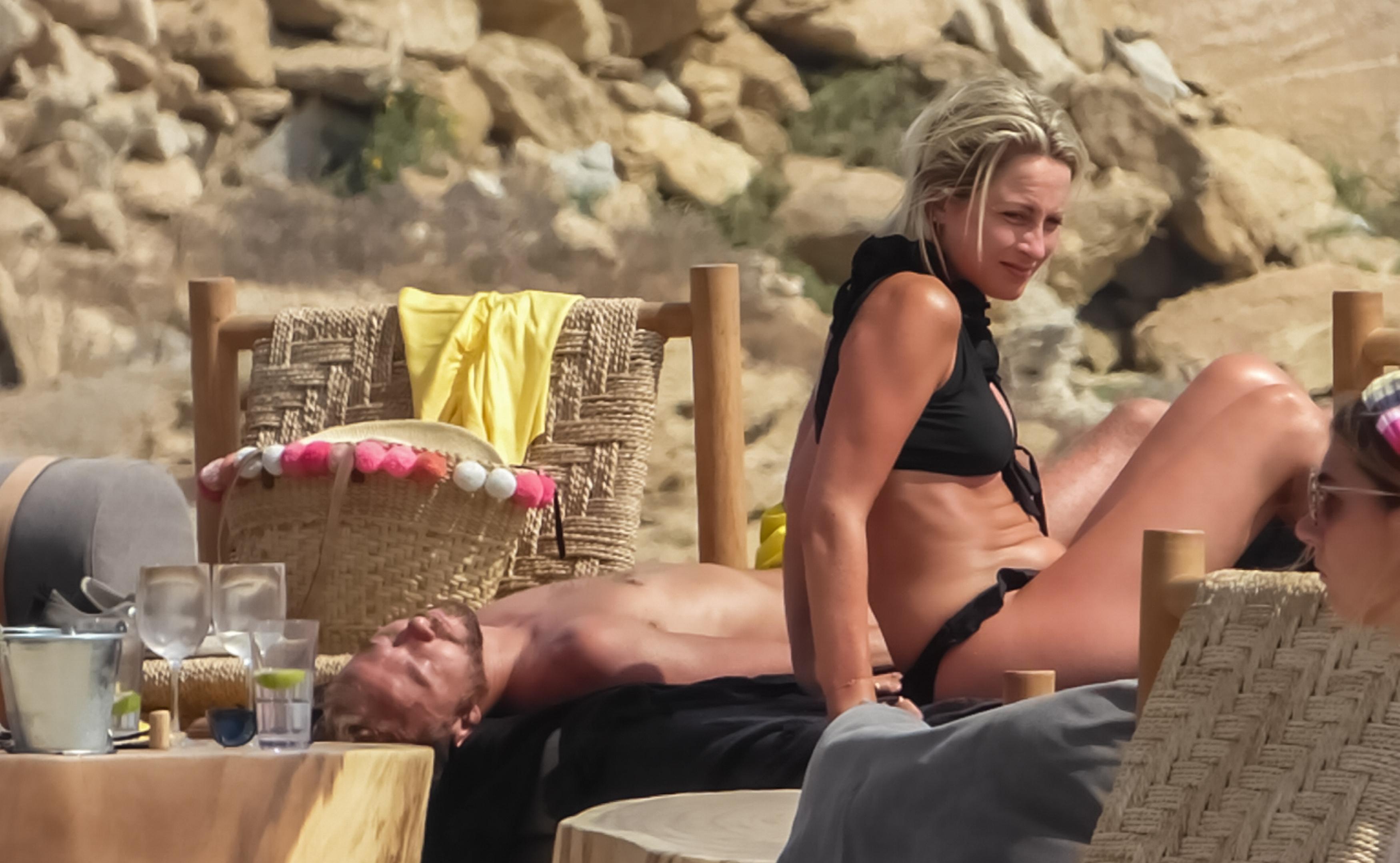 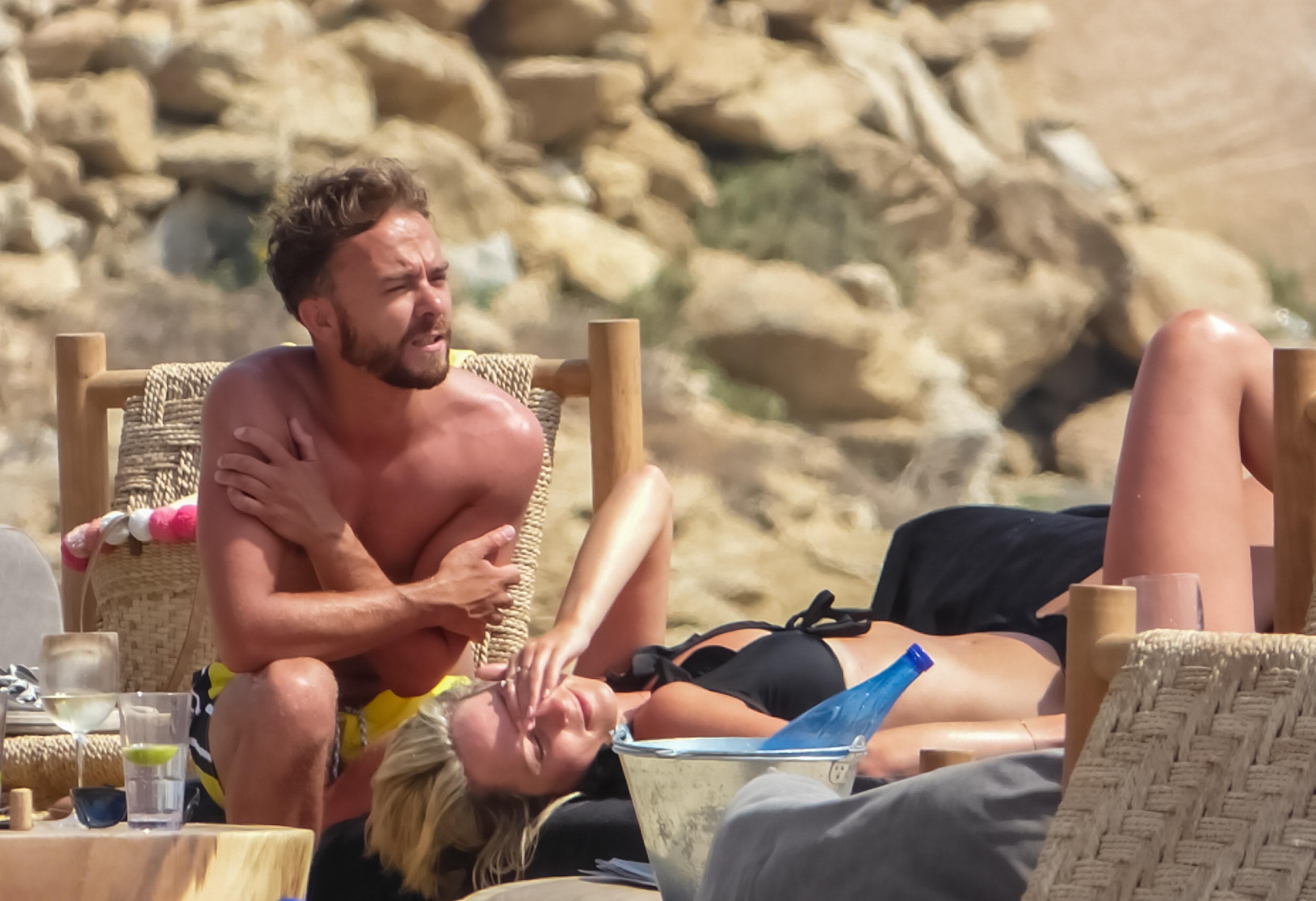 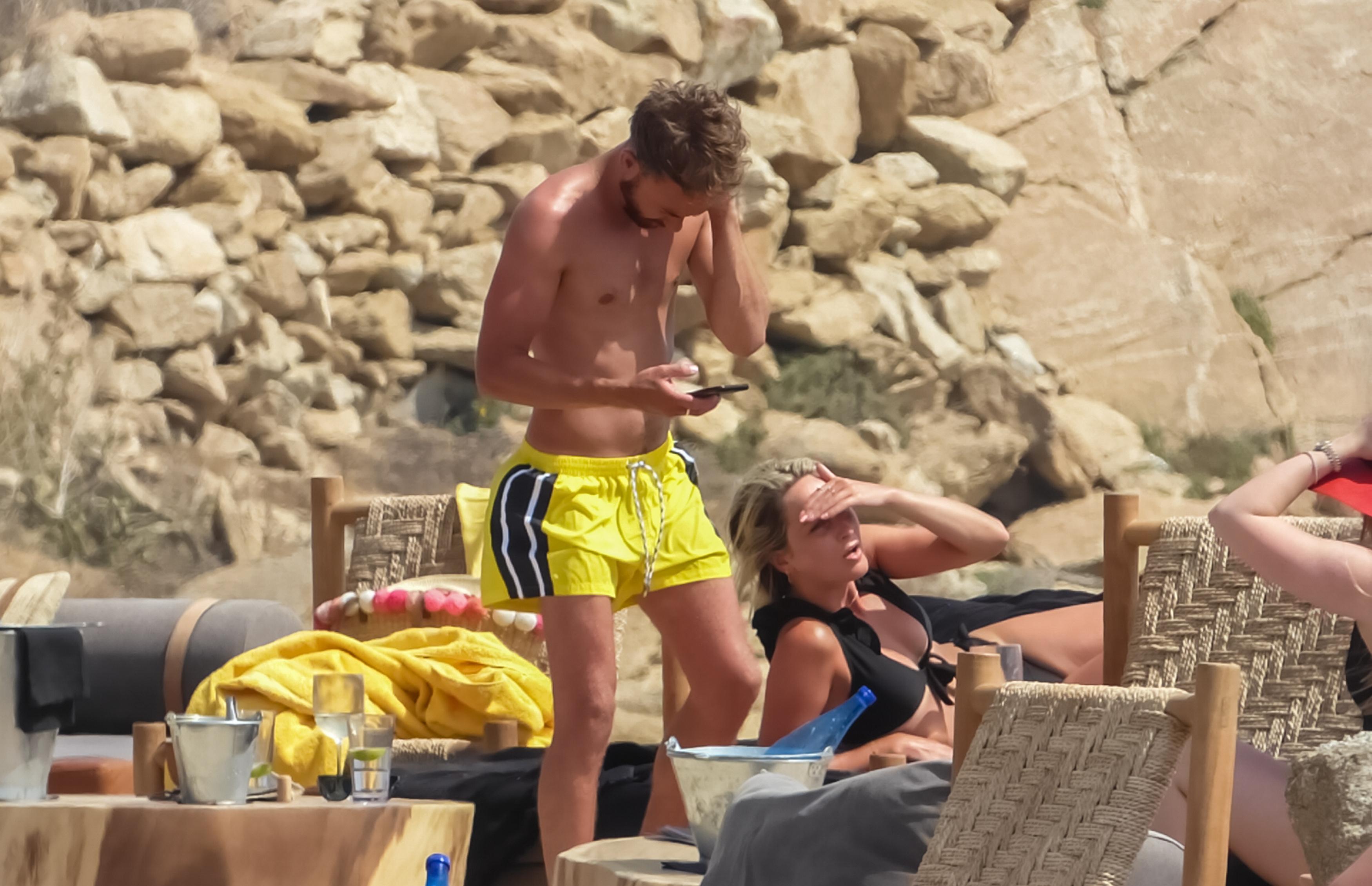 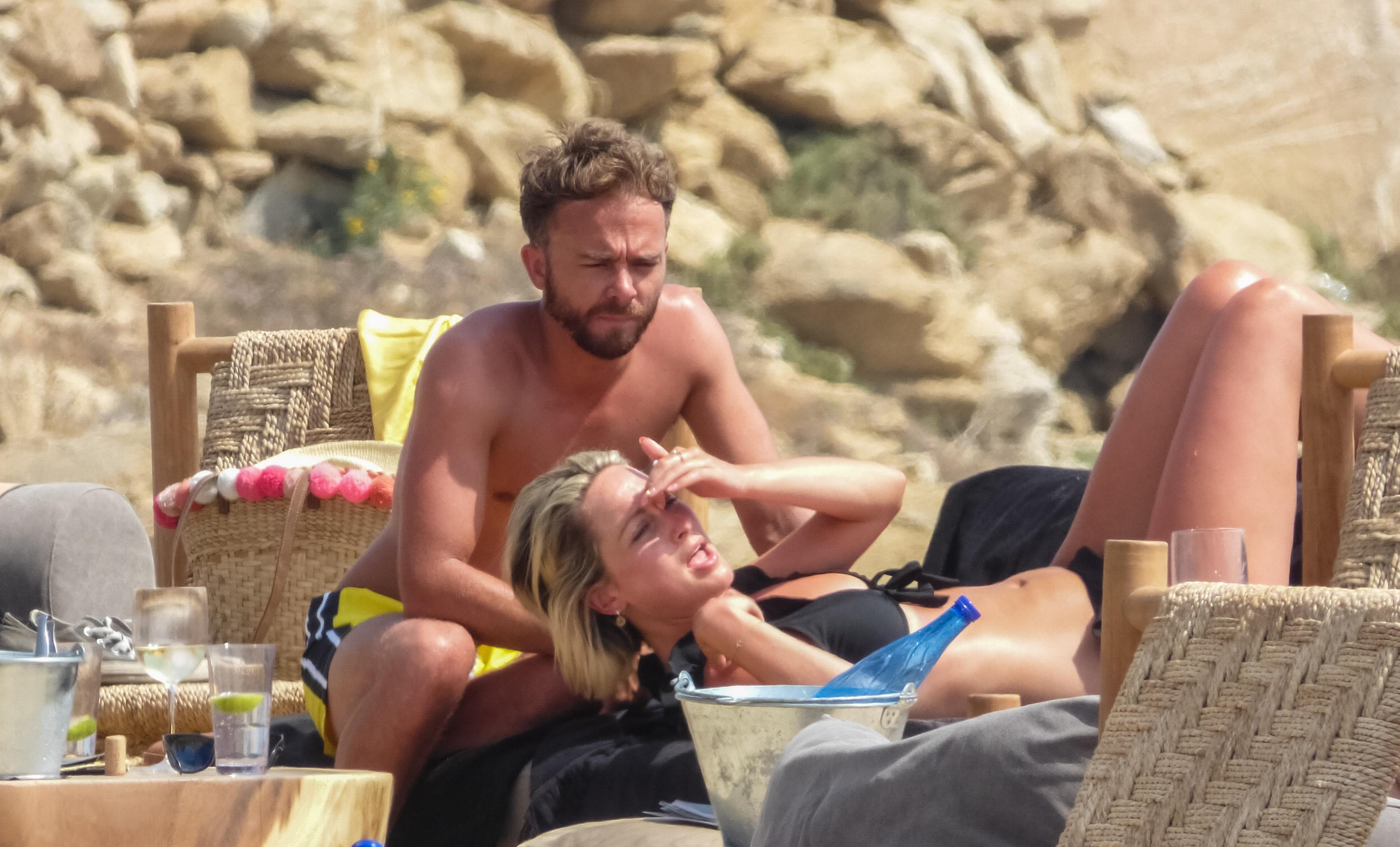 In a video posted on Coronation Street's official Twitter profile, Shepherd thanked those who had helped him win the award.

He said: "Hi guys. I just wanted to thank everybody who voted for me to get best actor. Really means a lot. From the bottom of my heart thank you."

His character has been at the centre of a male rape storyline, and in recent weeks viewers have watched as he finally reported Josh Tucker to the police.

After weeks of living with the horror of what happened to him, David finally took the decision to fight for justice following the sexual assault after meeting another one Josh's victims.

However it is still unclear whether Josh will ever pay the price for his crimes. 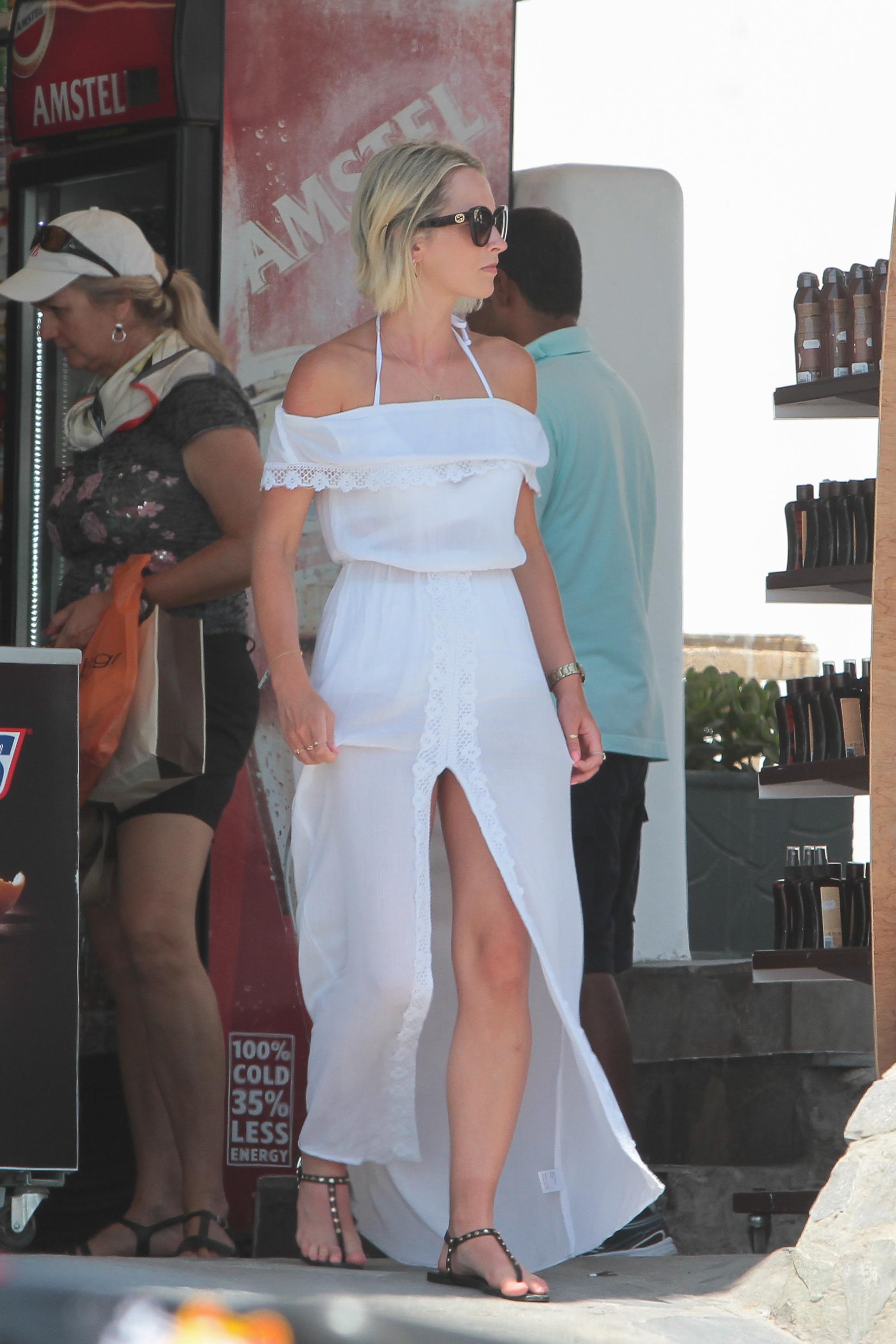 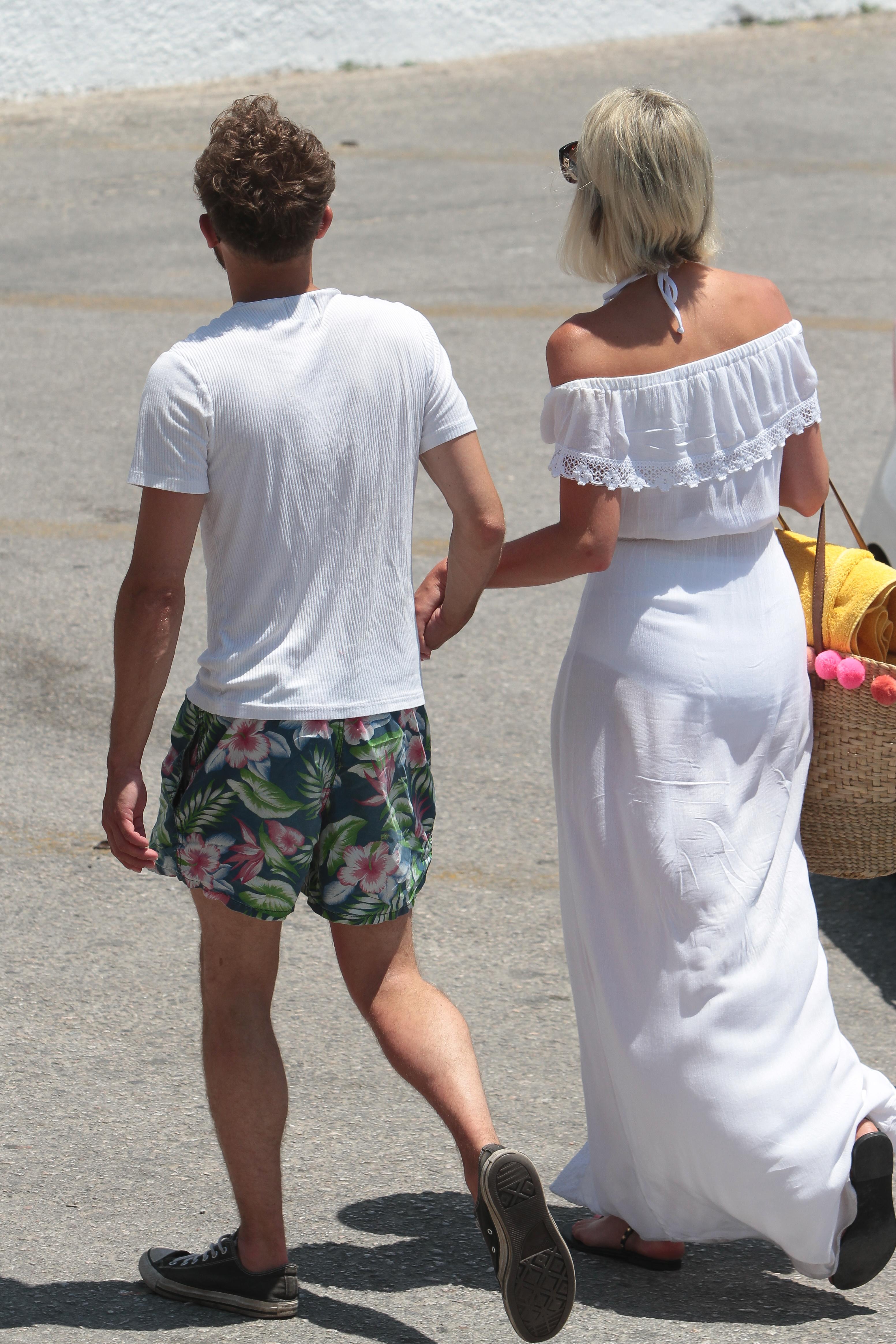 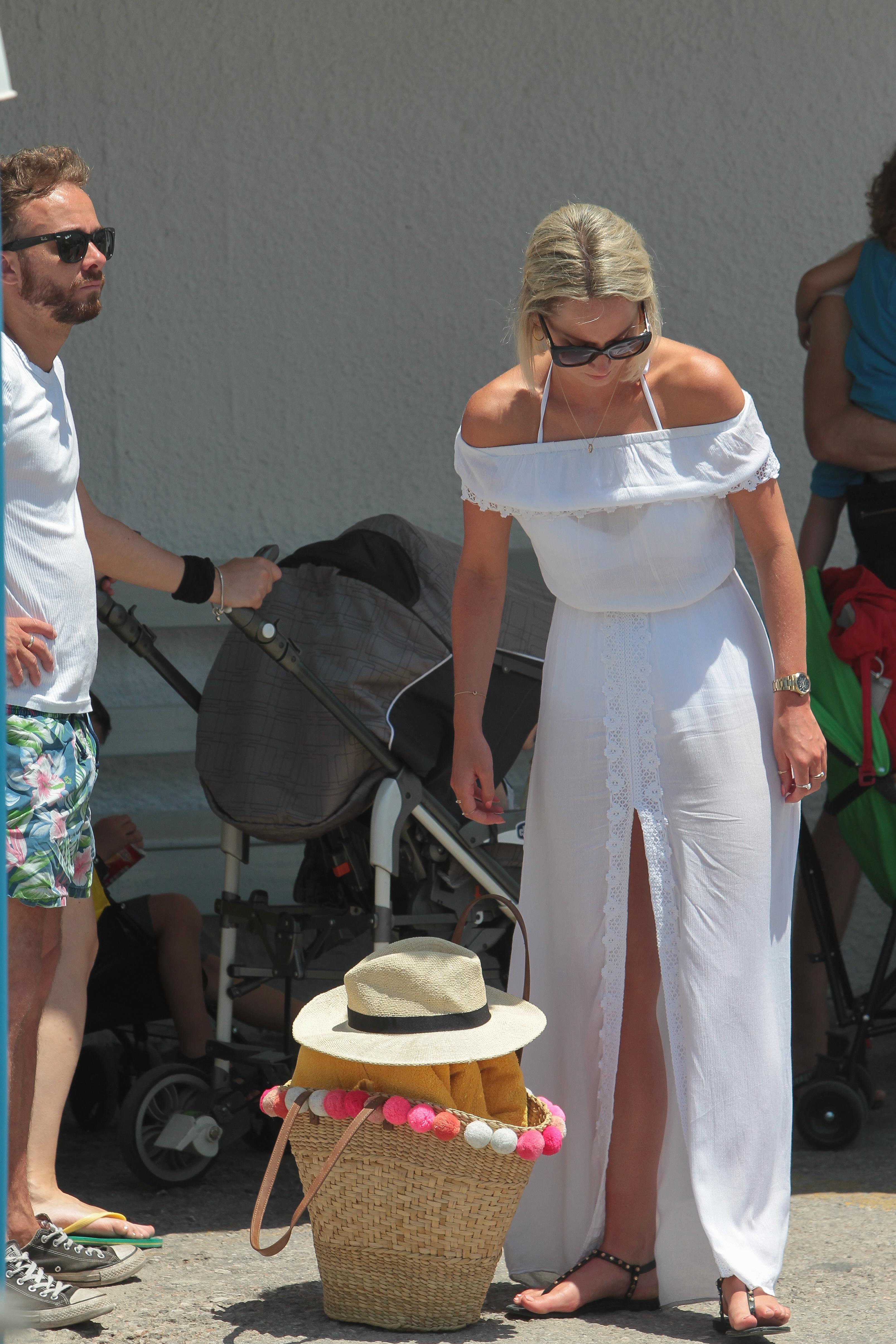 June Shannon Flaunts Weight Loss in a Red One Piece