Plain-speaking Yorkshireman Jack – who plays David Platt – certainly wasn't sentimental as he signed Lucy's leaving card after she quit her role as his niece, Bethany Platt. 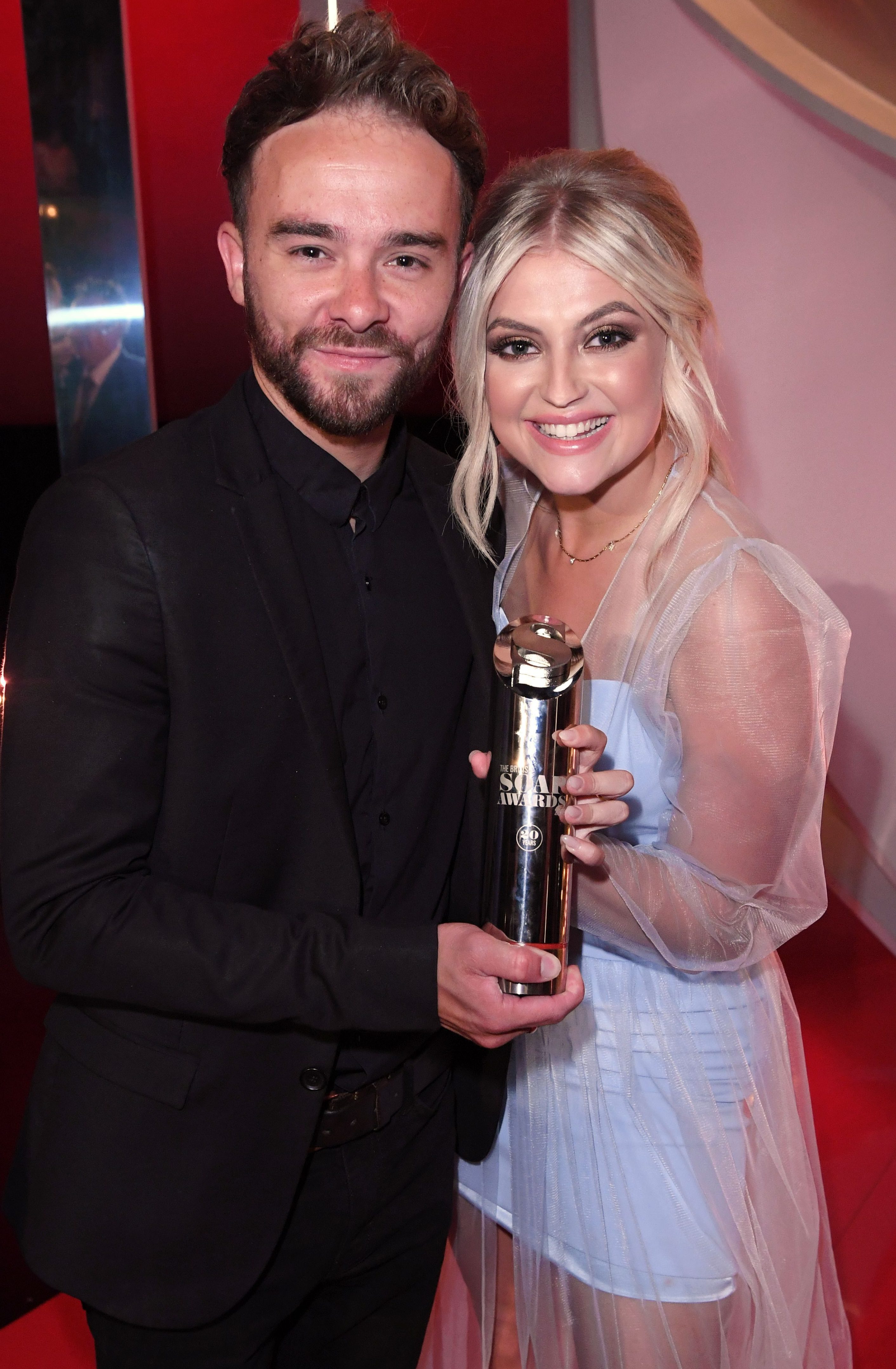 Other members of the cast left touching messages expressing their love and admiration for Lucy, 24, but Jack just scrawled: “To Lucy F**k Off Jack.”

Lucy quit the Street this week with a boozy bash in Manchester and a tear-stained exit from the studios following her last day on Thursday.

The actress penned a heartfelt farewell message to fans explaining: “I’m writing this with mascara all over my face and tears/snot dripping onto my clothes but that’s a wrap… on what has been the most incredible 5 years of my life.” 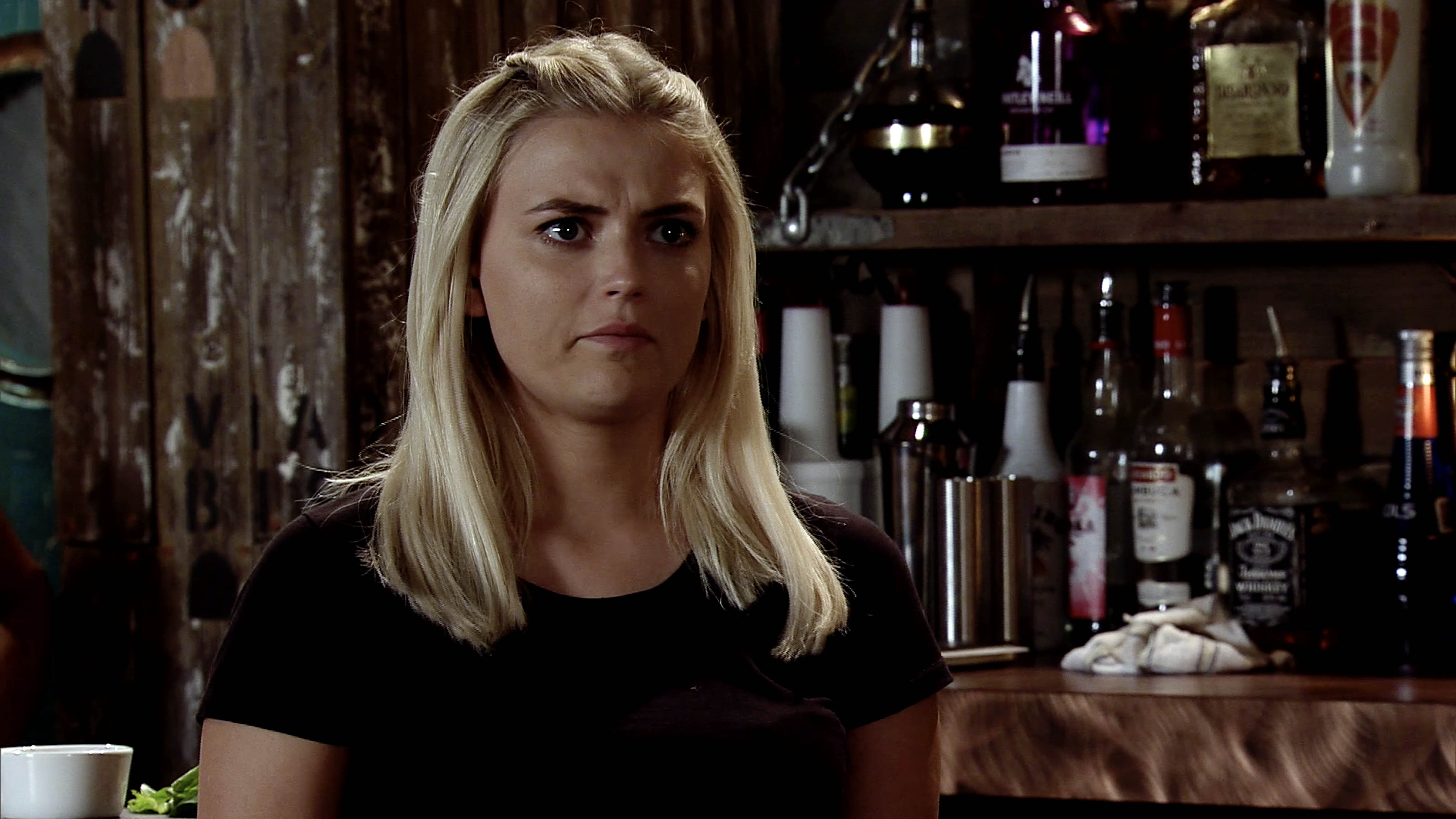 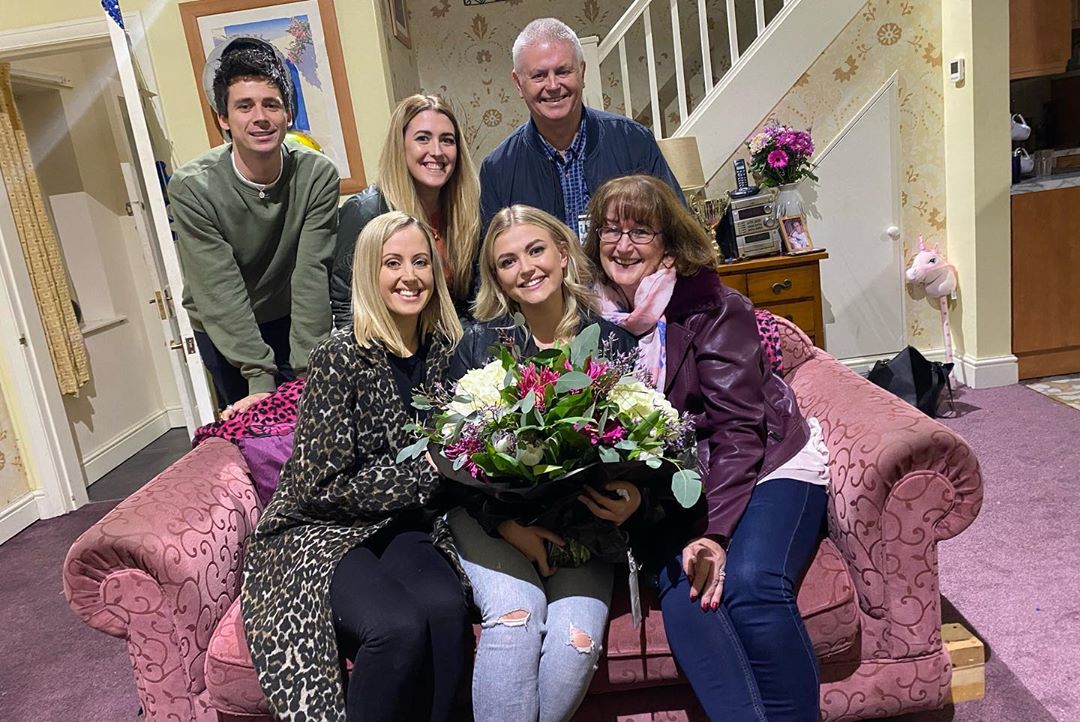 She shot her final scenes surrounded by her real-life family and boyfriend Tom in the Platt’s lounge, and shared a string of pictures from her time on the soap online.

Posting on Instagram, she wrote: “It’s so crazy to me that 5 years ago, I had just finished 6th form and had no idea what direction life was going to take me in.

“I never in a million years expected that I would be calling Gail platt a friend. But here we are… and I’m grateful for every single second of it.

“It’s such a cliche, but the platt family really are a second family to me. And I will forever be in debt to them.

“They have taught me everything I know… who needs a degree and drama school when you have the PLATTS????

“To the cast, crew, and everyone in between, I will hold you all in my heart for the rest of my life.

“And to the viewers, thank you for the endless amount of support I have received over the years. 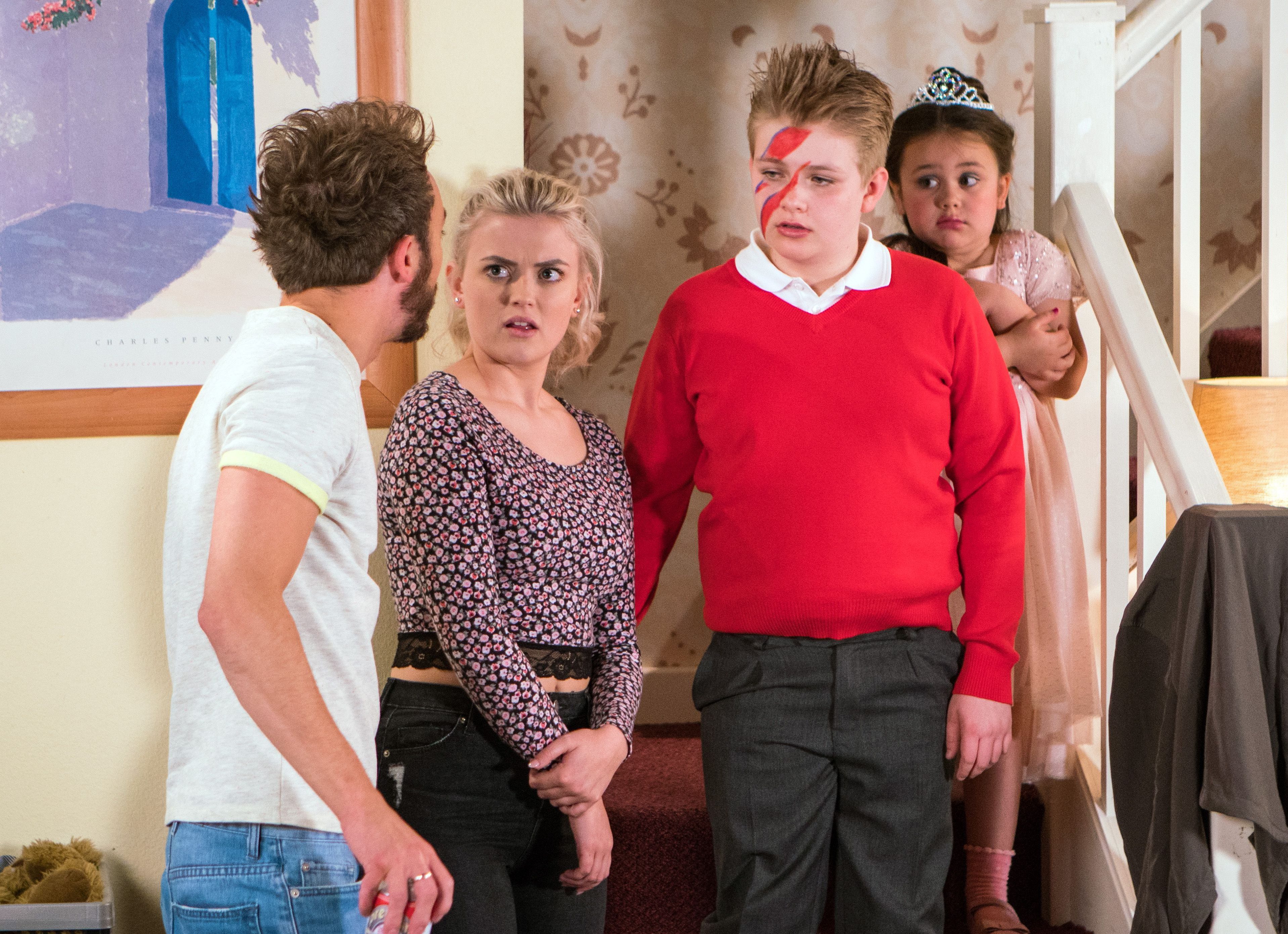 “And to you bethany… oh what fun we’ve had. But it’s not goodbye, just see ya later .”

However, the star is set to remain on our screens for several weeks to come as Bethany’s final scenes are not expected to air until March.

Mum, 35, and daughter, 8, die in murder-suicide leap along with desperate gran, 55, who slipped and fell trying to save them