Kym Marsh, who plays Michelle Connor in Coronation Street, has revealed that she’s now moved on and is dating someone new after her split with her previous boyfriend, Matt Baker. 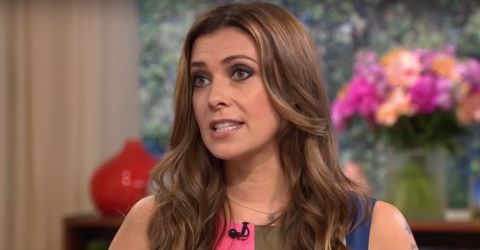 She went on to write that she “was one of the best women at his wedding. The story also says that my ‘new boyfriend’ is a former Marine who’s now a personal trainer, which isn’t true”.

So, who is Kym’s new guy? The actress – who recently confirmed she’s signed a new contract to stick around on Corrie for a little while longer – wasn’t ready to give too much away, but did confirm that she’s now seeing a man called Scott Radcliffe. 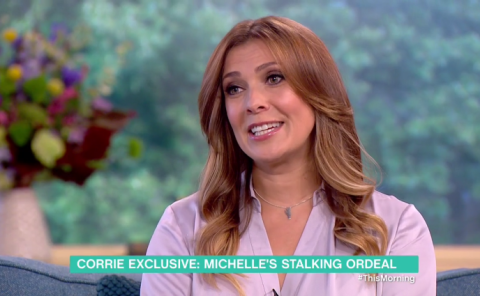 “What is true is that I’ve started seeing someone new in recent weeks.”

“His name is Scott Ratcliff and he’s a major in the Parachute Regiment and comes from Scotland, but lives down south now,” she said.

The latest issue of OK! Magazine will be available on July 10.

Elephant tramples keeper to death at a temple in India