Kym Marsh’s Michelle Connor could become Pat Phelan’s next target on Coronation Street, and if that wasn’t enough of a bombshell, Nick Tilsley may also be returning to the soap.

Phelan has already killed off four other characters, none of which played a particularly big role in the series.

But putting Michelle in such danger, one of Corrie’s fan favourites, would certainly come as a major shock to viewers. 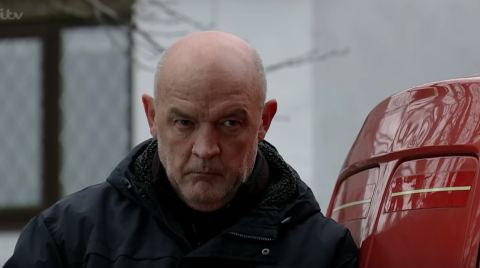 A report in The Sun says that Michelle will be shot on her wedding day, leaving her fighting for her life.

It goes on to say that she will be caught in the crossfire when Phelan – previously thought to be dead after being pushed off a cliff by his wife Eileen – returns to crash Michelle and Robert’s wedding. 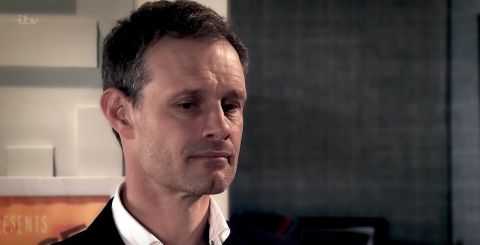 Meanwhile, the same report also states that the soap will be bringing back Ben Price, who will reprise his role as Nick Tilsley.

If true, it’ll be the first time we’ve seen the character since last June.

Talk about a big day for rumours…

Breaking Down the Wild Feud Between James Charles and Tati Westbrook

Emma Roberts Talks Fertility Issues, Why She Froze Her Eggs, & What She Realized When She Got Pregnant