ITV bosses are said to have loved the 66-year-old's appearance on the popular daytime telly show last year where he left Holly, 37, blushing. 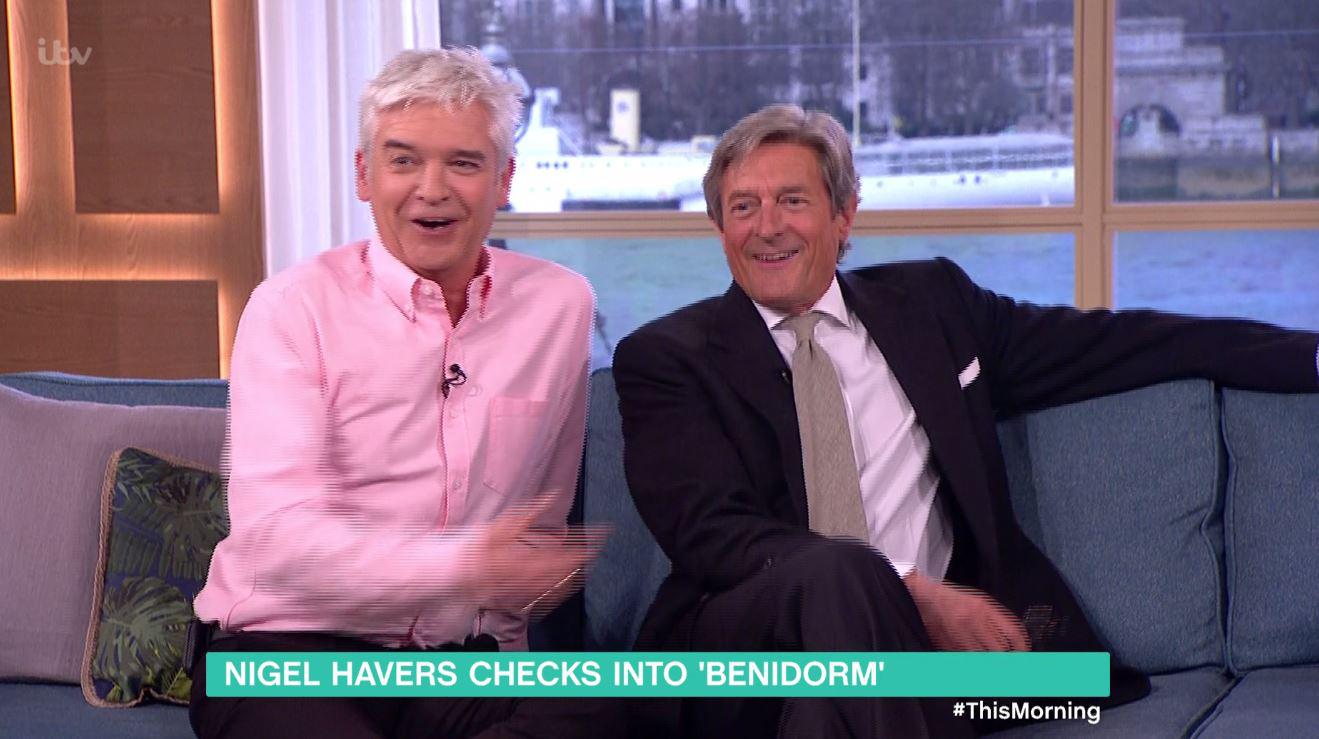 An insider told the Mirror: "He is the per­­fect choice to cover our regular hosts – he is suave, dapper and a favourite of our viewers thanks to his previous, cheeky sofa appearances.

The actor, who also appeared in Downton Abbey and Benidorm, will co-host the show alongside Lisa Snowdon on Monday.

During his appearance in February 2017, the suave star – who plays Lewis Archer in the soap – made his moves and switched places with Holly to interview her. 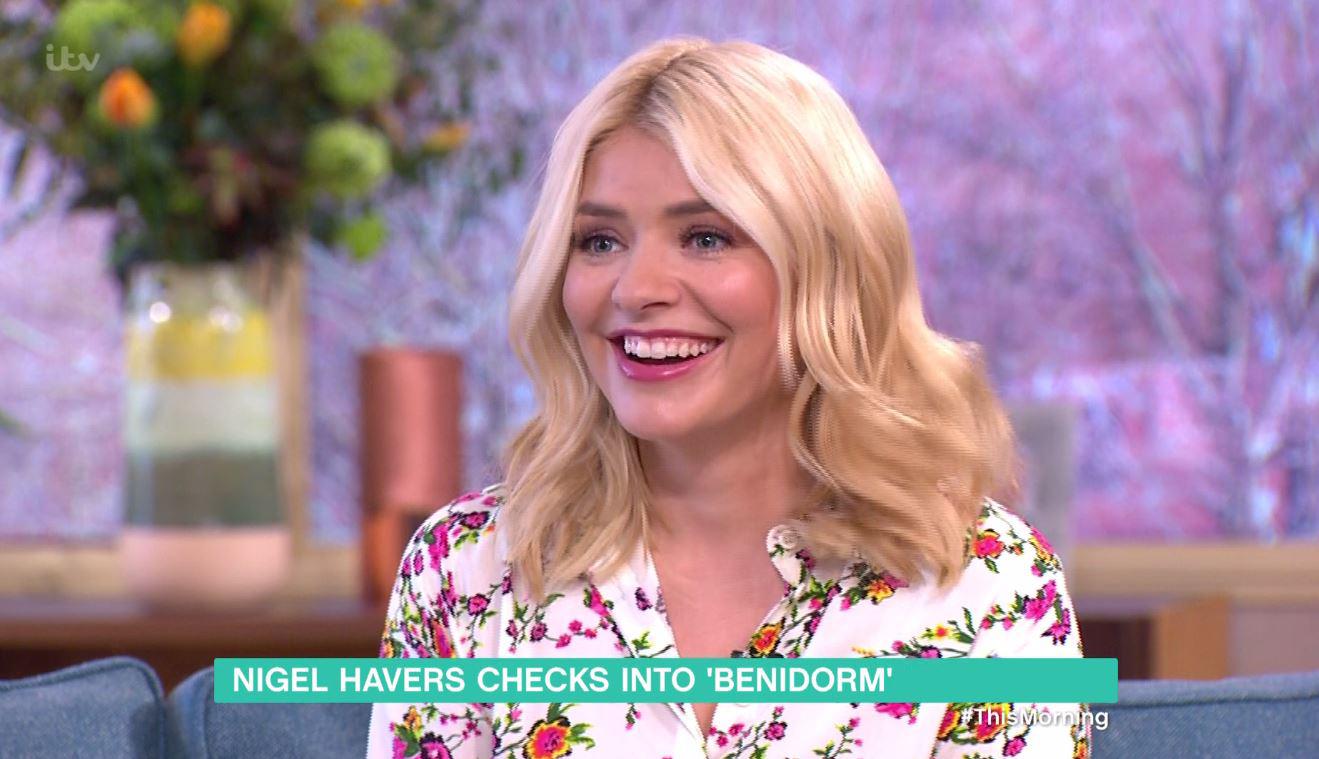 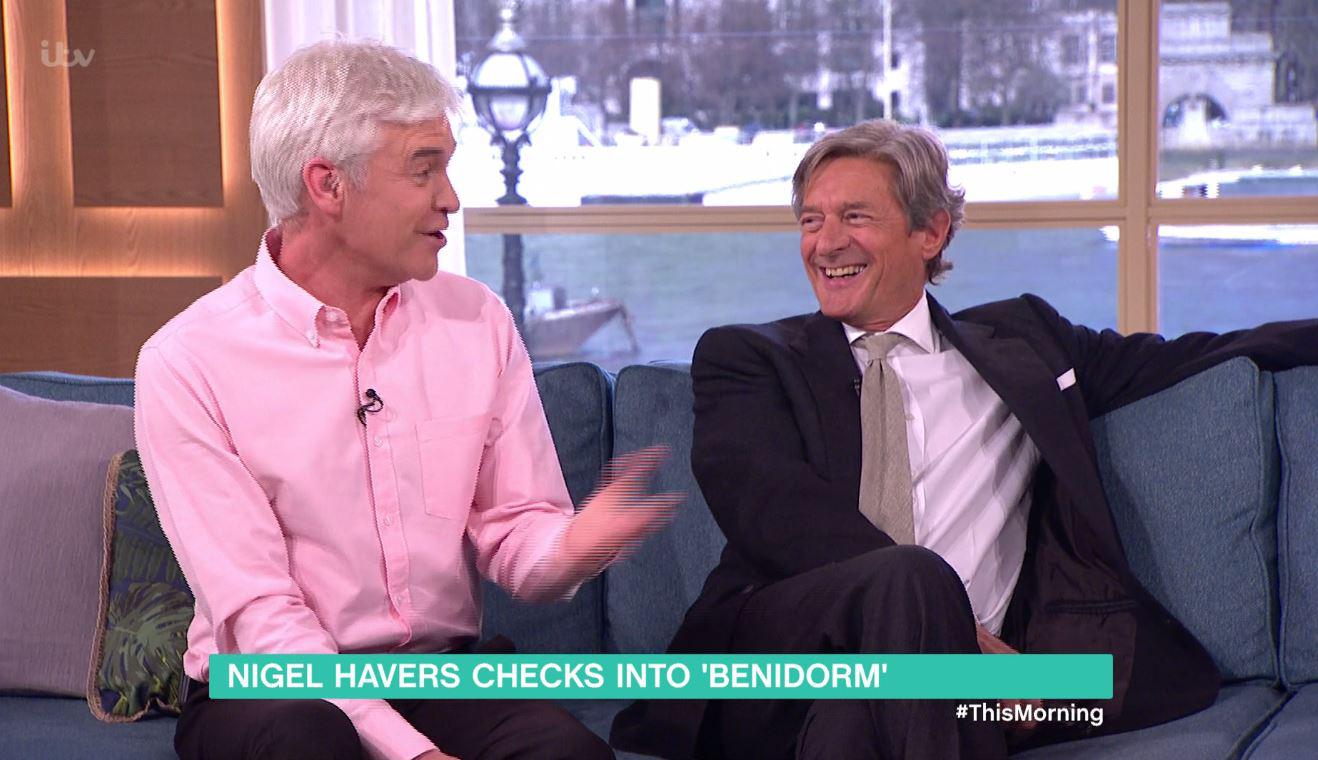 He said: "I saw you last night being interviewed.  Must be so different to be interviewed, why don't we swap for a minute."

As she sat where the guests normally sit on the sofa, Nigel placed himself next to co-host Phillip Schofield.

He turned to Phil and said: "I quite like sitting here I have to say, do you make a few bob?"

As they all laughed, Holly said: "You know what he's doing, you're turning into your characters, as you've played Lewis who was a bit of a conman [on Coronation Street] , and now you've got Stanley [his Benidorm character] because he is a conman too. 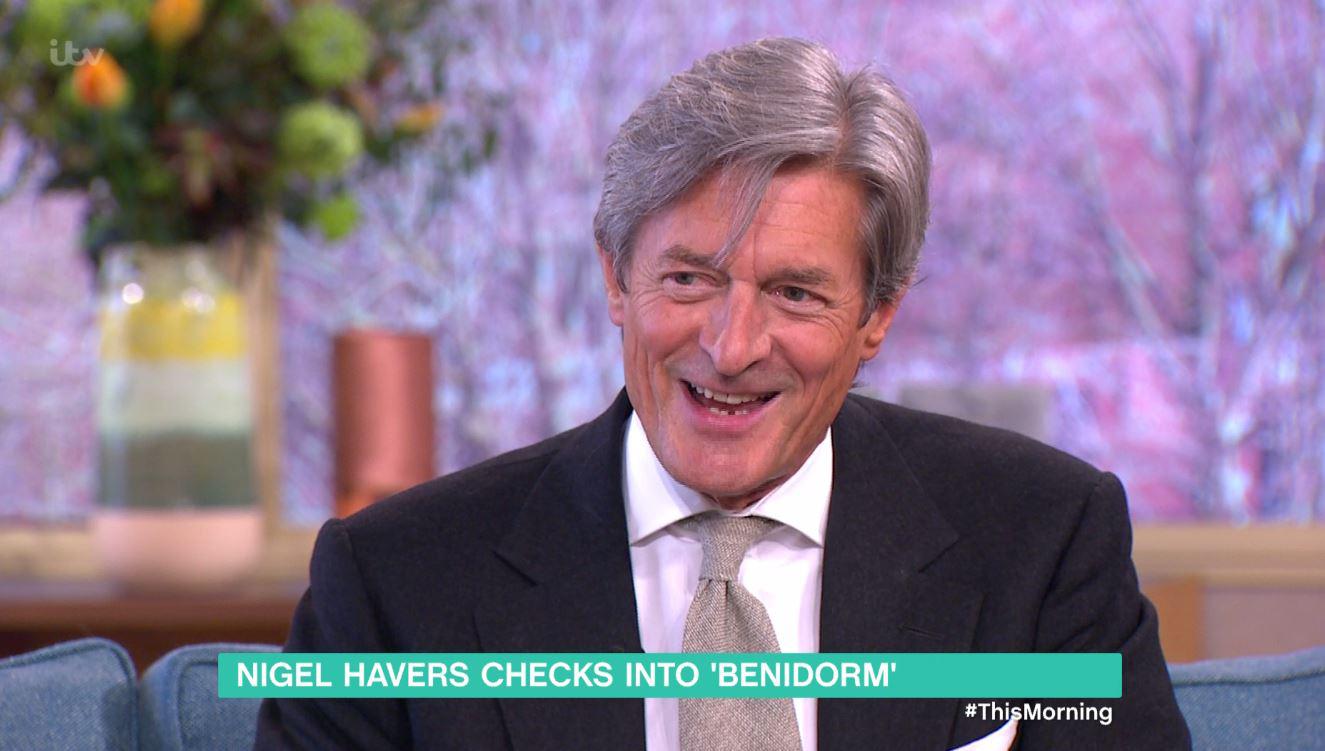 "Now you're trying to take my job.

With a smile on his face, Nigel draped his arm over the back of the sofa and said smoothly: "Hows it going? What are you doing for the rest of the day? "How about a spot of lunch?"

Taken aback, Phil asked incredulously: "Are you chatting her up? You can't chat up the guests!

"No! It's unacceptable. You smoothy."

As they laughed and Nigel returned to his original seat, a flushed Holly said: "That was very slick well done." 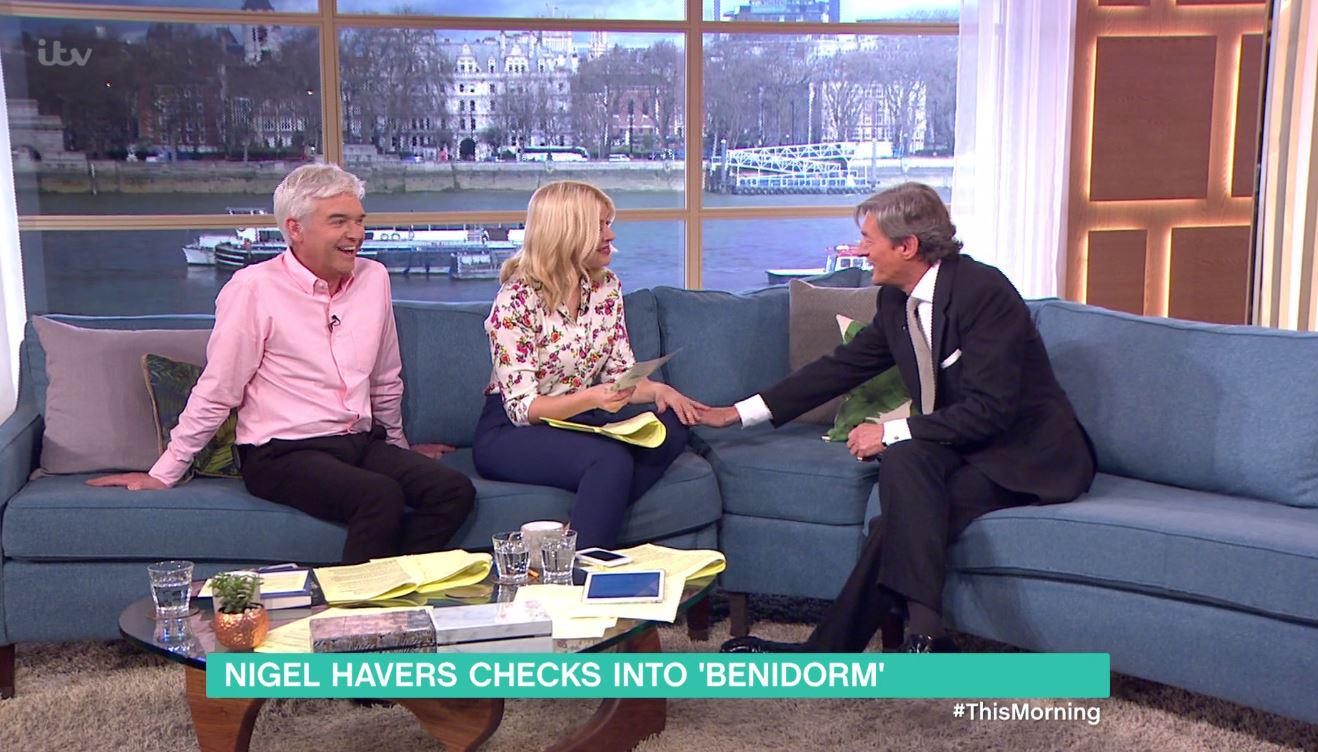 The new summer line-up for This Morning will also see sofa favourite Rylan Clarke-Neal front the programme on Tuesday.

Gok Wan will also host the ITV show on Wednesday and Thursday.

Eamonn Holmes and Ruth Langsford, who are covering Phil & Holly over the summer break, are away next week for a wedding.