The hairdresser – played by Jack P. Shepherd – was drugged and raped by the evil personal trainer, which sent him into a spiral of depression and trauma. 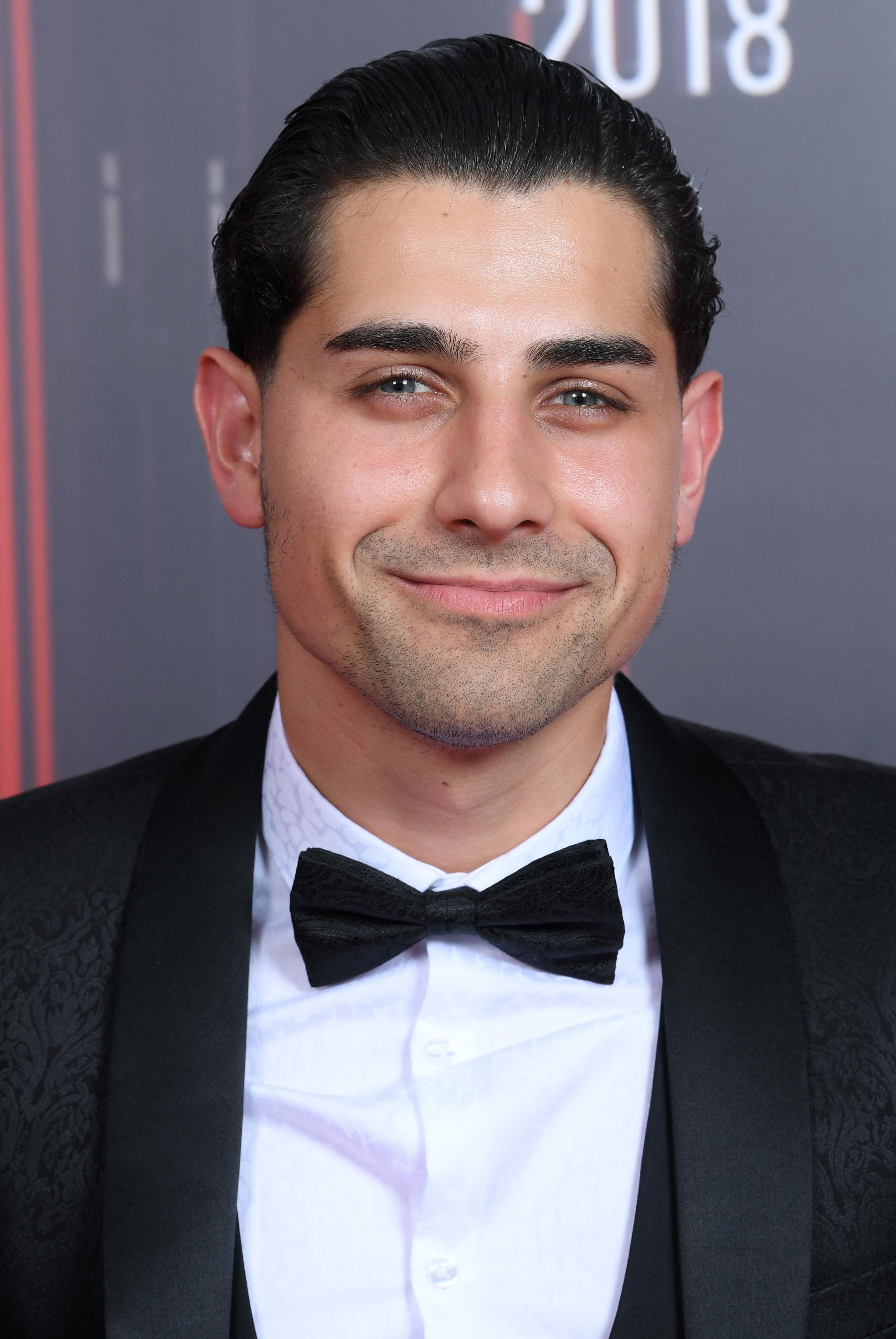 But after bravely opening up about what happened to him and reporting Josh to the police, he was left devastated when his rapist was freed.

He was last seen leaving the cobbles after David told his family and Alya Nazir what he had done, but The Sun Online can reveal that actor Ryan Clayton will make a return as Josh later in the year.

A source said: "Josh's return isn't going to be anything what fans would expect.

"When he left Weatherfield he planned to leave for good, but in Corrie things don't always go to plan and it won't necessarily be his choice to return." 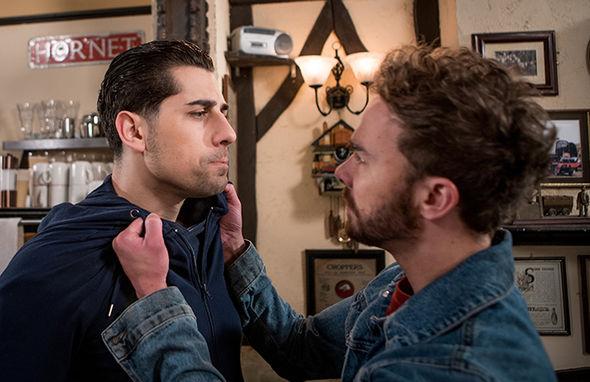 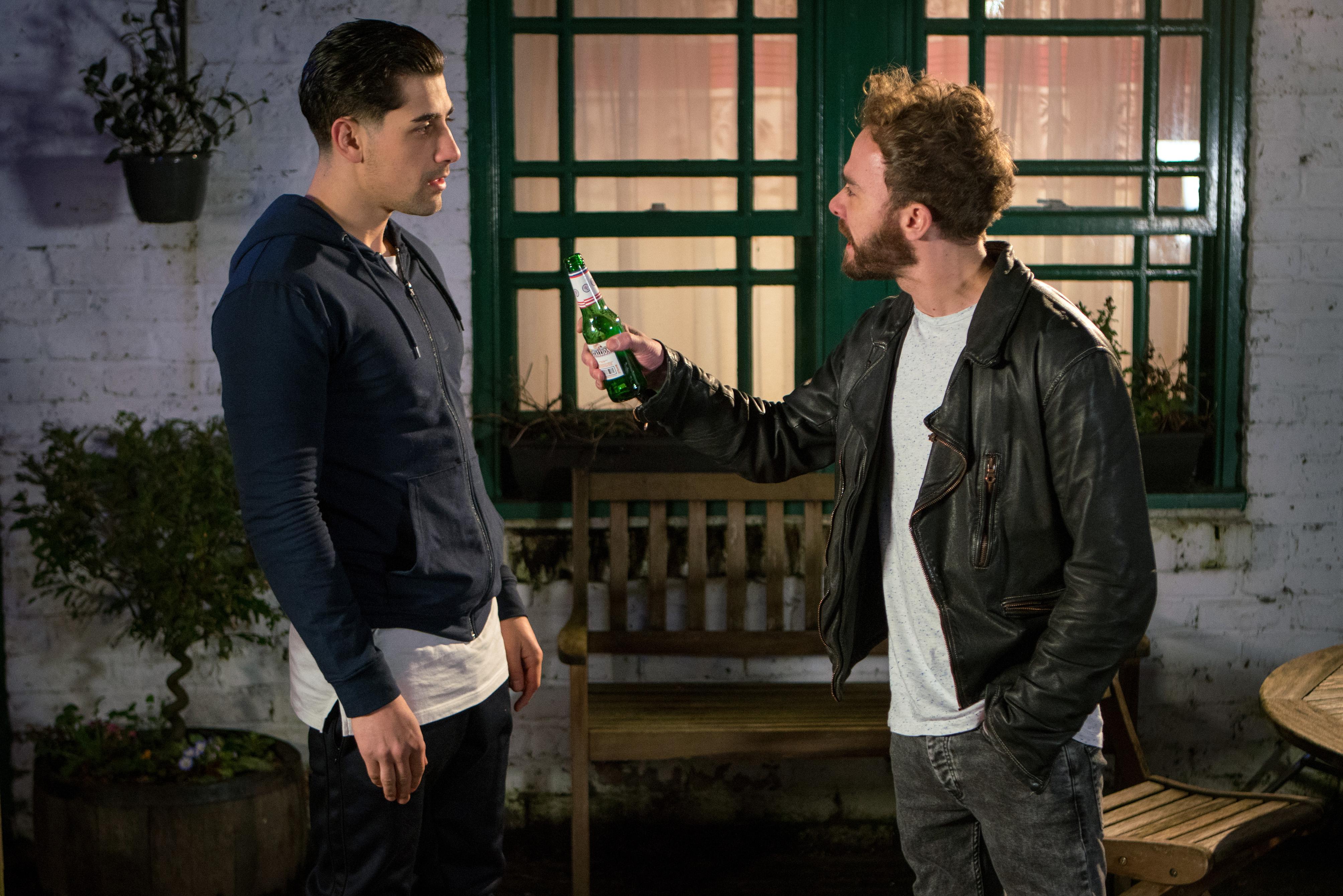 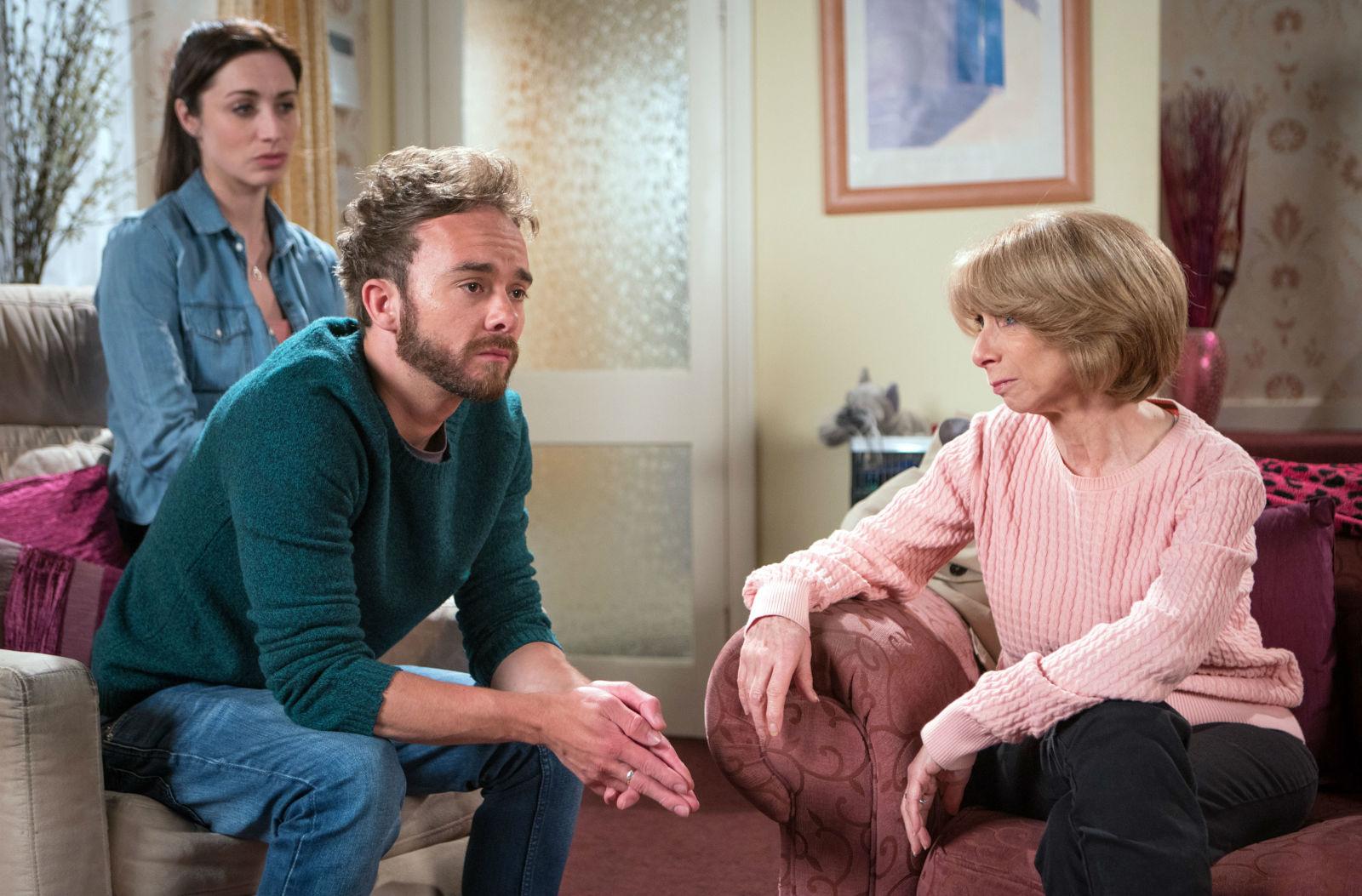 Revealing who would be responsible for his return, the source added  it would be David himself who brings his tormentor back.

They said: "David doesn't want Josh to get away with what he's done.

"He knows that Josh has attacked other men in the same way and he feels a responsibility to stop him from doing it again.

"The police couldn't prove anything but that's not going to stop David from trying to stop Josh himself."

Recently reformed vicar Billy Mayhew will also play a part in helping David, though the exact nature of this has yet to be revealed.

The source added that the scenes will be "really interesting" in how they play out as Josh faces his comeuppance for his crimes.

Bosses have promised that Josh will face justice for what he's done, just not necessarily legally speaking.