Few Coronation Street fans would disagree that the Connor family could do with a lighter storyline at the moment – after all, they really have been through a lot.

Well, good news! Happiness is on the horizon for the Connors, thanks to Michelle’s son Ryan.

Ryan may have only been back on the cobbles a couple of weeks, but he already has “his eye on someone,” according to actor Ryan Prescott.

Talking to The Mirror, Ryan revealed that his character is “besotted” with a certain someone in Weatherfield. Get that sweepstake ready, everyone. 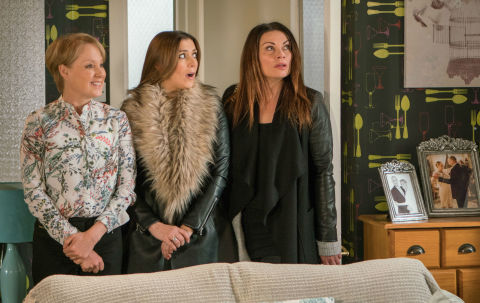 “Well I can’t really say too much but Ryan’s got his eye on someone… they’ve taken his fancy. He’s quite a bit besotted actually,” he teased. “But that’s all I can say.”

When asked if viewers would be shocked to find out who Ryan’s blossoming romance is with, the actor replied: “I mean, when I got the script I was like, ‘Ooh!'”

So we’ll take that as a yes, then. 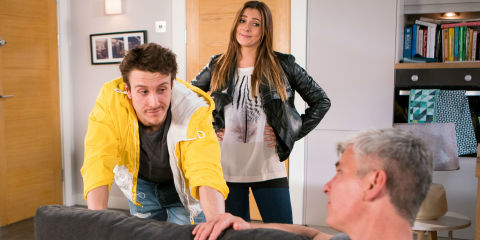 Hinting that Ryan’s relationship will be more than a fling, he added: “It brings in a lot more emotional drama for Ryan…and a lot more higher stakes stuff, which is fun to play.”

Digital SpySoap Scoop video – hit play below for all the latest Coronation Street spoilers, as Alya discovers the truth about Aidan’s will, and Rosie says goodbye to the cobbles.

Multimillionaire who showered kids with £20k of gifts will spend £50

Audrina Patridge Has A New Boyfriend — Get The Deets On Her New Man!