CORONATION Street's Shayne Ward has shown off his muscles in a tight shirt after his dramatic weight loss.

The actor has transformed his look after signing up to a personal trainer 13 weeks ago. 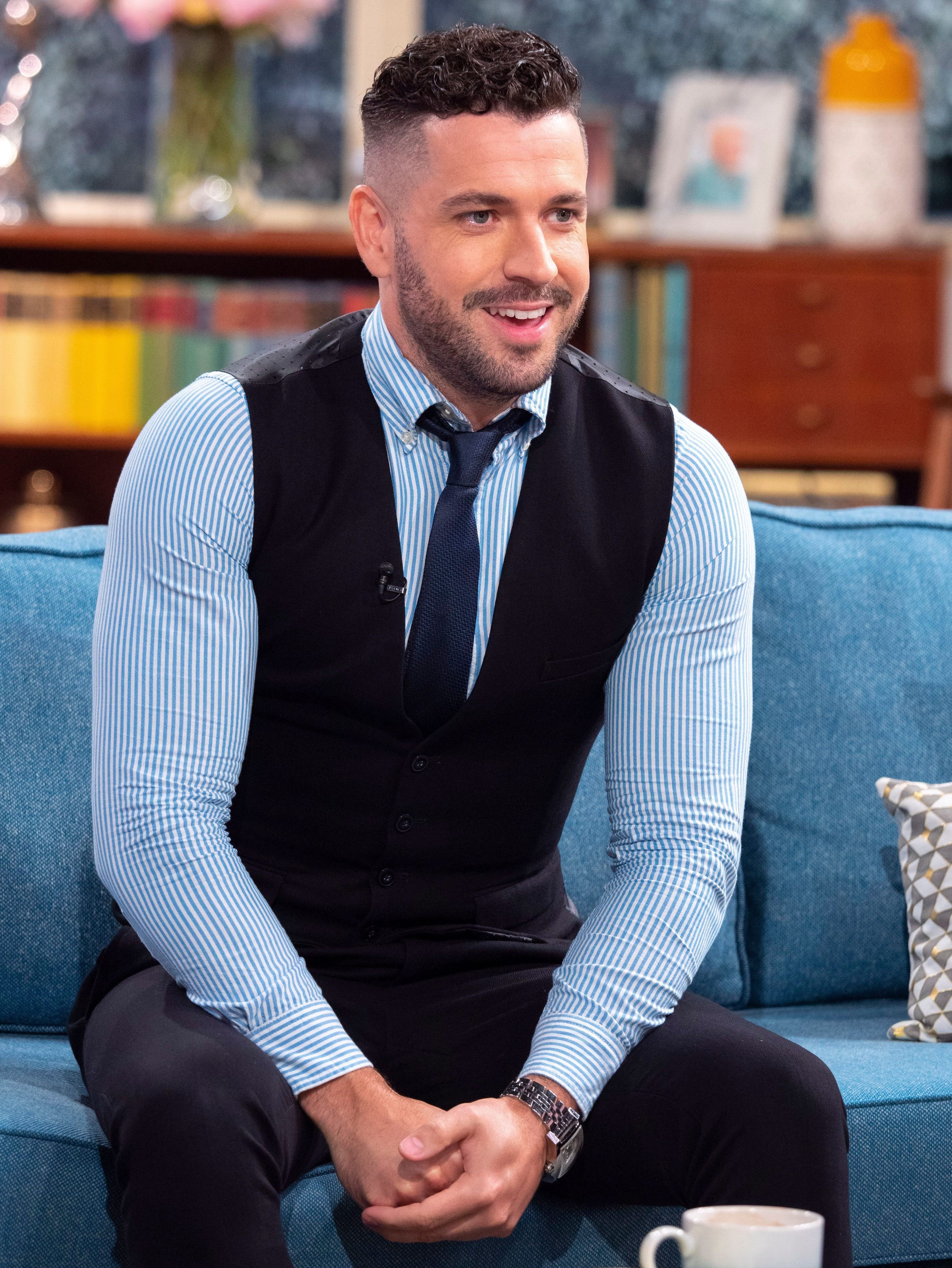 Speaking on This Morning today, the 34-year-old revealed he wanted to look trim for future roles after leaving the cobbles behind.

He said: "That's why I'm getting myself into great shape, hopefully.

"It's probably already been filmed, but I love the show. Or the Bodyguard." 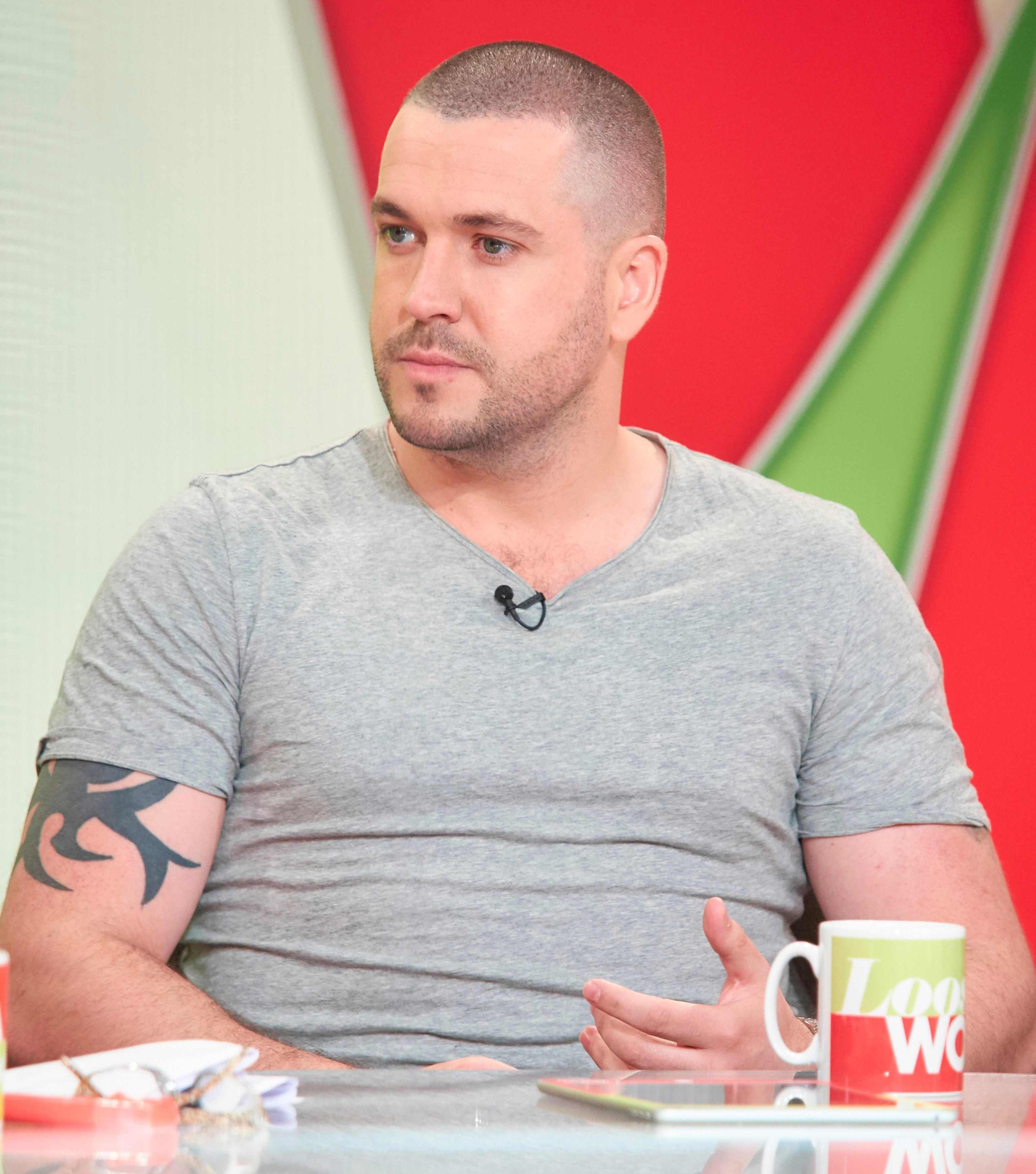 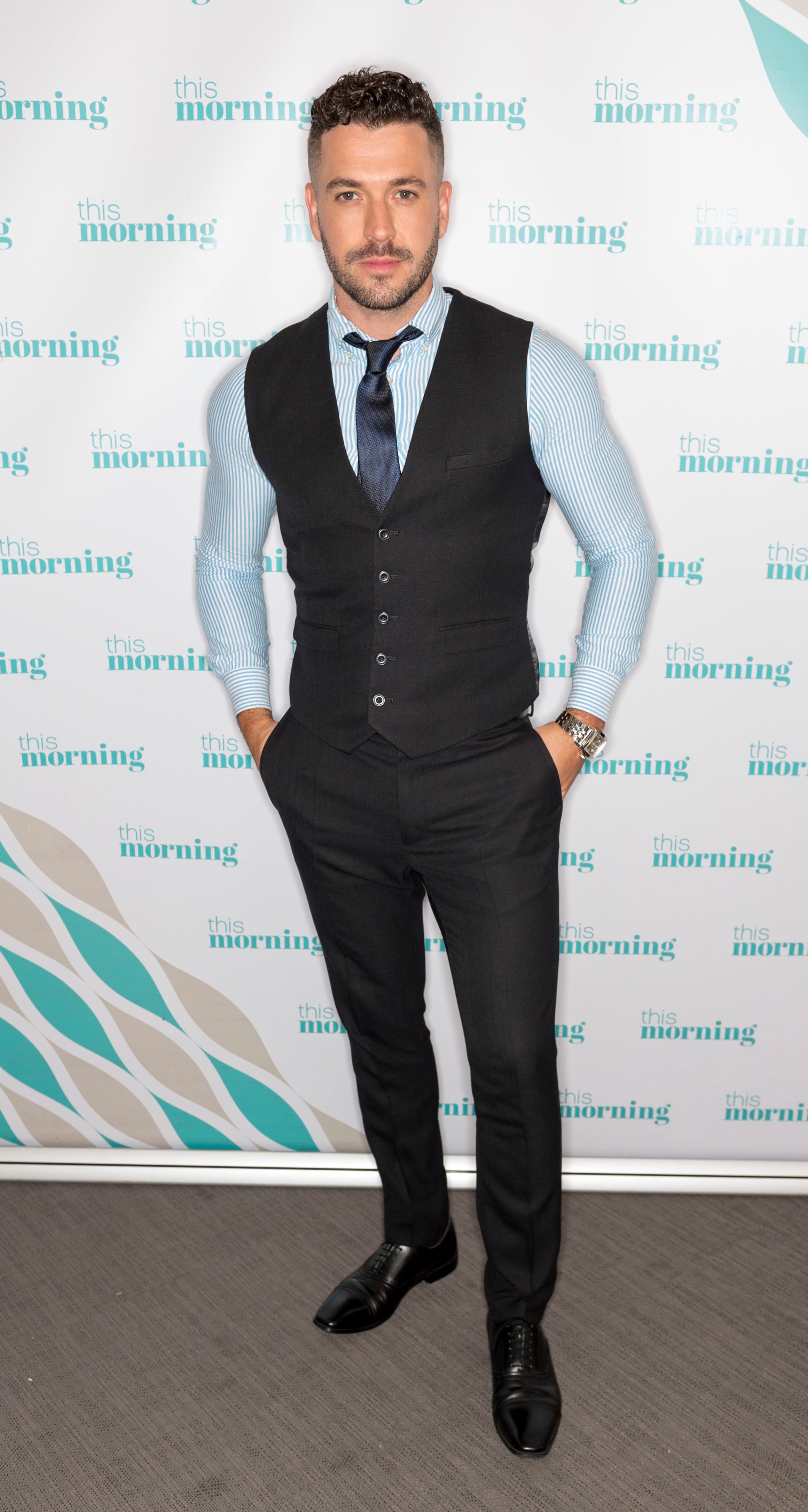 He added: "It's always good to be camera ready."

Shayne is thought to have lost more than three stone over the last three months, although he didn't reveal the total today. 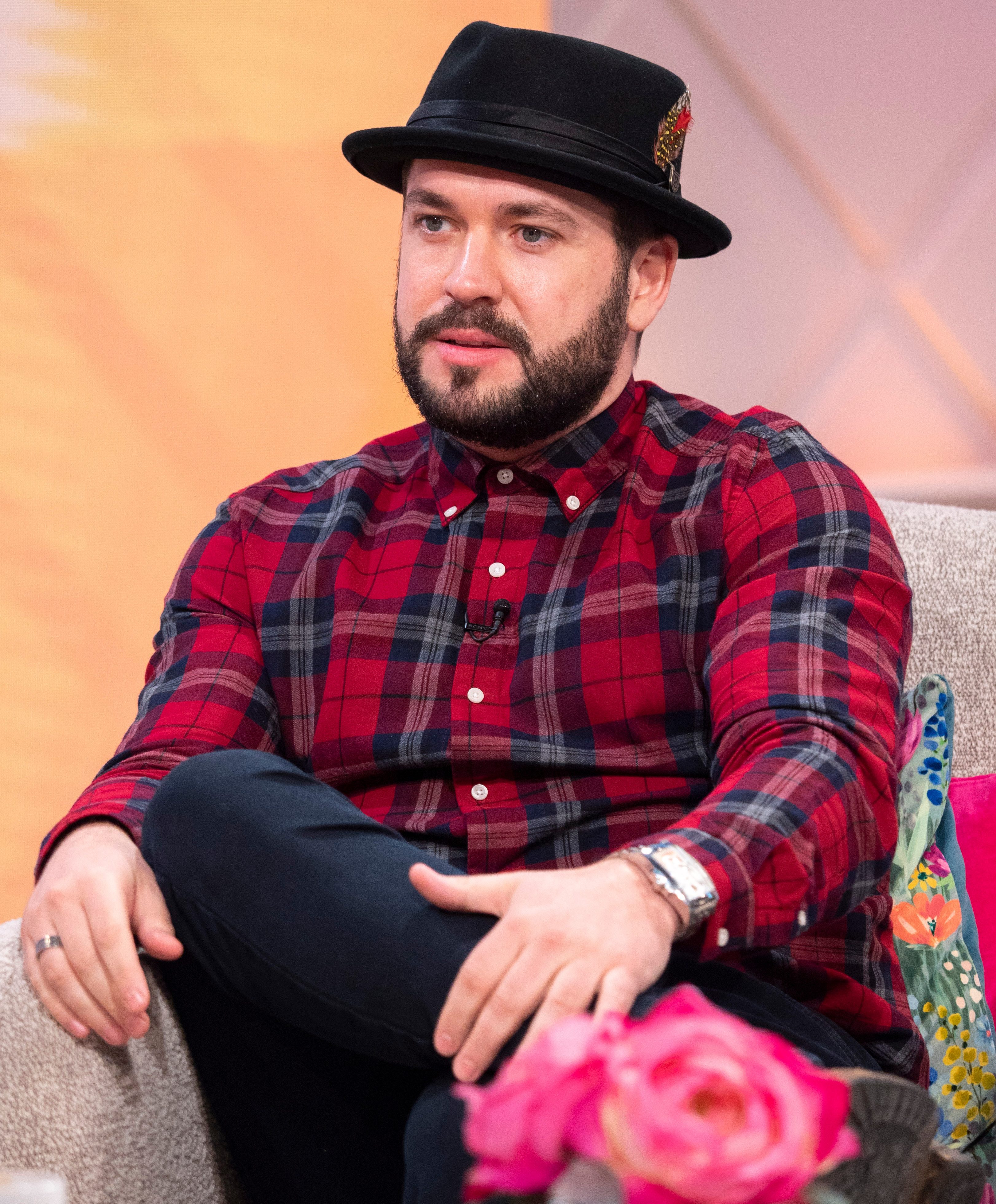 Fans first noticed his transformation when he picked up a gong at the British Soap Awards for Best Single Episode.

His character Aiden Connor committed suicide in the long-running soap and his performance was praised by his industry peers and viewers for his powerful performance.

Gigi Hadid Encourages Fans to Vote in a Post-Pregnancy Selfie