Shona’s suspicions are piqued when her boyfriend David Platt, played by Jack P Shepherd, mentions newly returned Nick has missed a load of phone calls from someone called ‘E’. 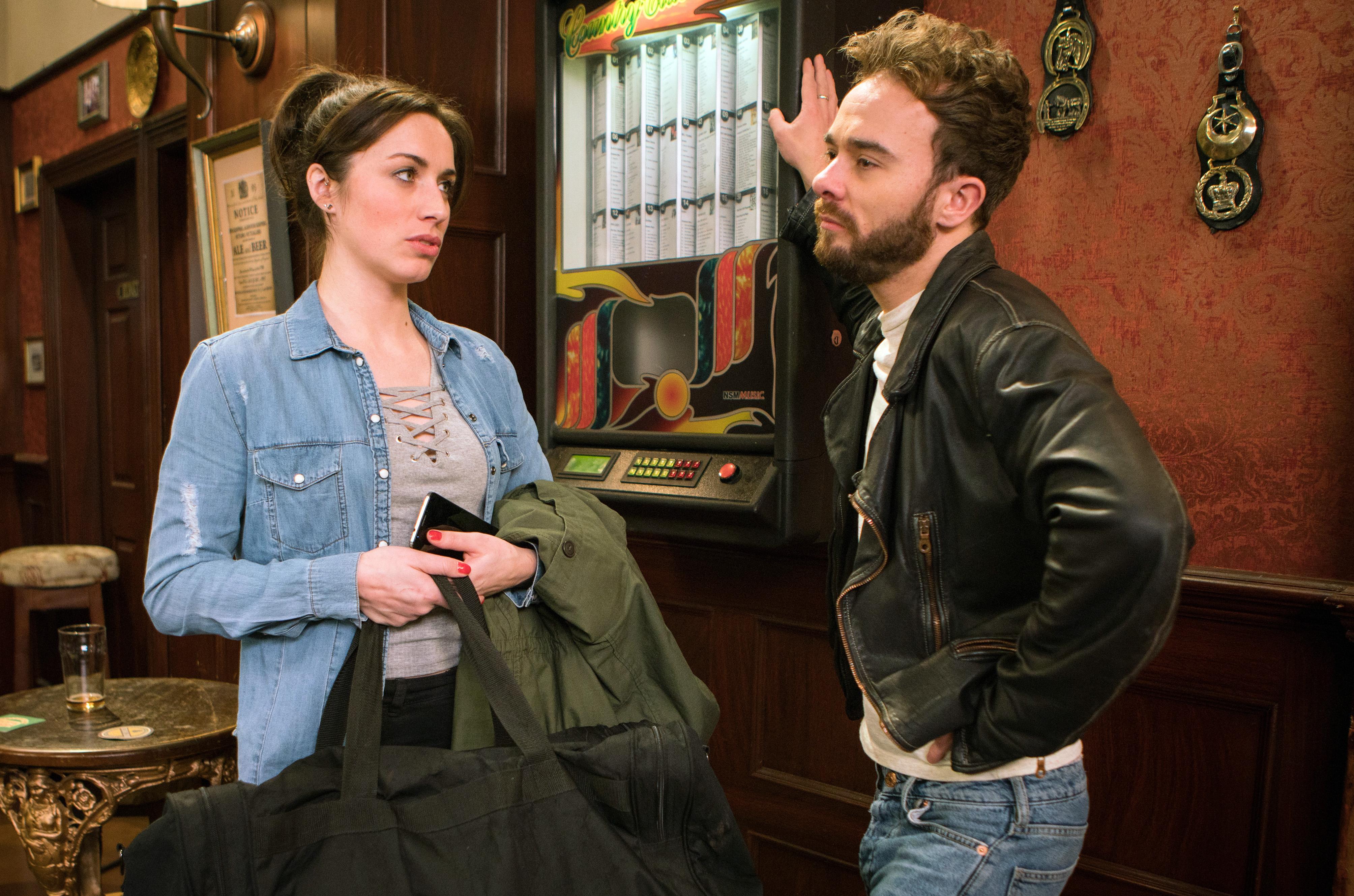 And when she overhears him telling someone that he’s taking care of his sick mum, Shona smells a rat and confronts him.

The pair are mid-row when David walks in on them and drops a bombshell of his own.

But what about Nick’s secret?

David finally opens up about his rape ordeal to his brother and Nick is left feeling suitably guilty.

He offers to move back, but David insists that it isn’t necessary.

But when he confides in Leanne that he feels he’s let David down and is about to abandon him again, Leanne suggests that maybe he should stick around after all. 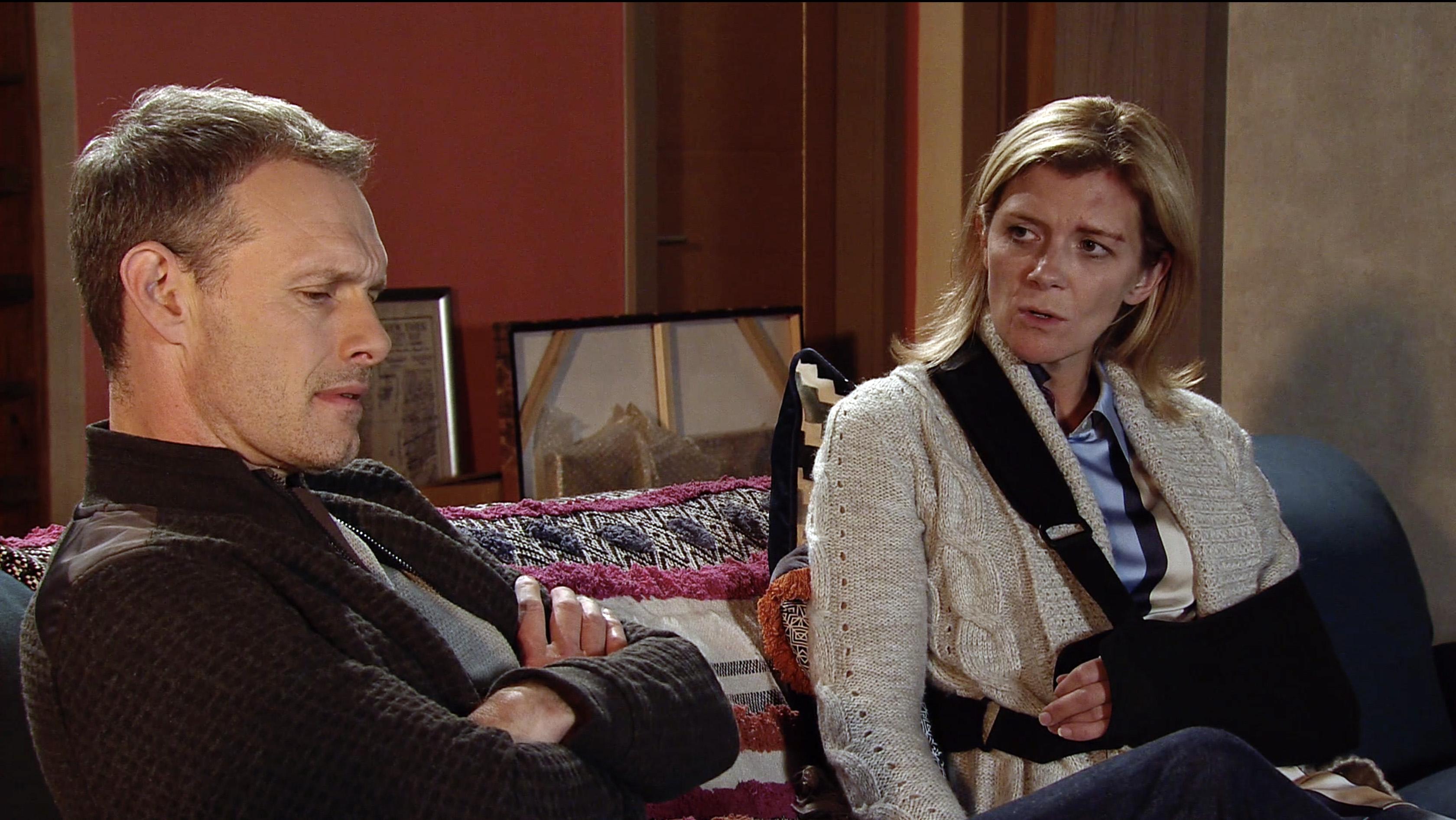 Nick’s pleased with her reaction and makes a furtive call to ‘E’ – lying that his mum has taken a turn for the worse and he can’t come home.

What is he hiding?

Nick returned to the cobbles on Friday when he was contacted by the hospital after ex-wife Leanne was involved in a horror car crash and he was still her emergency contact.

Actor Ben Price, who has returned to the show after 18 months away, revealed: "Leanne has me as her point of contact after her accident and the hospital ring.

"I think he doesn't contact his family because I think when he left, for him there's no middle ground.

"There is no chatting to mum or gran or brother, he has to completely step away as soon as contact is made he comes back. So as soon as the contact's made that I'm the person they need to contact when Leanne has an accident, he's back in."

ShortList 2020: How a 'Creepy' A Cappella Group Inspired the Dark Comedy 'The Devil's Harmony' (Video)