Coronation Street con artists Jim McDonald and Hannah Gilmore could be caught out already tonight (September 14) as Steve and Tracy smell a rat.

Jim has hatched a shocking plan to trick his family into thinking that his new lover Hannah is actually Katie, the daughter he tragically lost after she was born prematurely in 1992.

Earlier this week, viewers discovered that Jim and Hannah are callously plotting to take Liz and Steve for every penny they have – but fooling them won’t be easy.

Quick to take action, the couple summon Liz and Jim to the flat and announce that Hannah isn’t who she says she is.

Jim is clearly caught on the back foot, but will he be able to explain away Steve and Tracy’s suspicions?

Either way, with Steve demanding a DNA test to prove Jim’s story, the scheme could be in big trouble already. 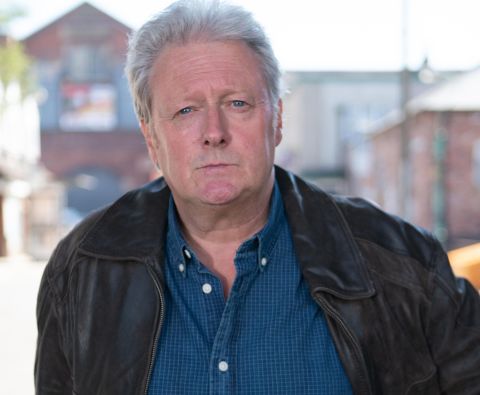 Charles Lawson, who plays Jim, recently told Digital Spy: “If you keep watching, I think you’ll find that although Jim has gone along with [the plan], he probably wasn’t the instigator of it. As soon as he sees Elizabeth, he realises that it’s a mistake and he doesn’t want her money.

“Jim just wants Liz back, but by that stage, he’s in too deep. It gives the character a sort of redemption, which is important. Jim’s never been a bad man, he just makes mistakes as every man does.” 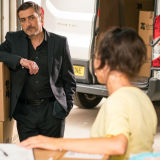 How to Help Victims' Families and Survivors After Boulder Supermarket Shooting