Home » TV & Movies » 'Counting On': Jana Duggar is Officially 30 — And Fans Think It's 'This Year Or Never' For a Husband

Jana Duggar turned 30 on January 13. And for many dedicated Duggar fans, it’s another reminder that the oldest Duggar daughter is still unmarried. Duggar and her twin brother, John David Duggar, were once the oldest Duggars to still be unmarried — but John David tied the knot back in 2018 after meeting Abbie Burnett, and the two just welcomed their first child earlier this month.

Now that Duggar is entering a new decade of her life without a husband (which is considered taboo in her famous family), fans think it’s now or never in terms of finding a partner. 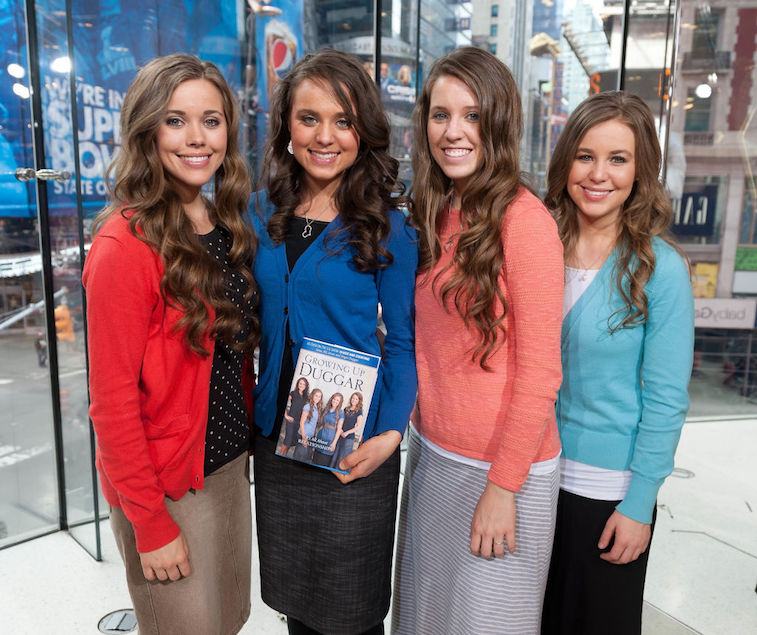 The Duggars tend to marry very young. Jim Bob and MichelleDuggar were only 19 and 17 respectively when they tied the knot, and sincethen, they’ve welcomed 19 children. Now that some of their kids have grown upand married, it’s become somewhat of an unwritten rule that the kids marry youngand start families no later than their early 20s. But for Duggar, thishasn’t been the case.

In modern America, it’s not unusual for a woman to be 30 and still unmarried. But in the Duggar world, it’s pretty much unheard of. And fans have noticed that Duggar hasn’t met “the one” — it’s become a large topic of conversation among Counting On followers.

“When I look at your heavens, the work of your fingers, the moon and the stars, which you have set in place, what is man that you are mindful of him, and the son of man that you care for him?” ‭‭Psalms‬ ‭8:3-4‬ ‭

Michelle and Jim Bob seem to expect that their kids will court once they are of age. As soon as a Duggar is 18, he or she is essentially ready to meet their life partner. And though many of the Duggars do wait longer than that to wed, most of them are married by 23. Michelle and Jim Bob don’t believe in birth control, and they encourage their kids not to use it, either. However, some fans suspect that there are a few couples who are using it and Michelle has said in the past that she’s fine with some of her kids not following all the same “convictions” that she has.

Fans think it’s ‘this year or never’ for Duggar

Jana Duggar has now made it into her third decade of life. But she’s unmarried and still living under her parents’ roof (a common rule among the Duggars is that the kids cannot move out until they have wed). To be 30 and live at home isn’t uncommon, but since Duggar has no college education and has never held a true job, it would be very hard for her to succeed in the real world. And fans think that if she doesn’t wed this year, she never will.

“… Now that she’s 30, she’s not likely to get a fundie husband at all…either this year or never,” one user posted on Reddit. “She’s not going to catch up, she failed to launch,” another person wrote.

Some theorize that her parents don’t want her to marry

While some fans think Jana is content being alone, othersthink her parents don’twant her to wed. With so many children around the house, Michelle couldprobably use the help. People suspect that they’ve told Jana that God doesn’twant her to get married — this way, she’ll be a mother’s helper forever. “I’mwilling to bet that [her parents] have brainwashed her to believe that [theLord] doesn’t want her to have ANY children. The Cinderella role is their way ofmaking sure that she doesn’t,” someone wrote. It’s unclear right now if Duggarwill ever wed, though time will certainly tell.

Netflix’s ‘Chilling Adventures of Sabrina’ trailer is creeping Twitter out