The openly gay 53-year-old judge hinted producers might have no choice but to bow to public pressure. 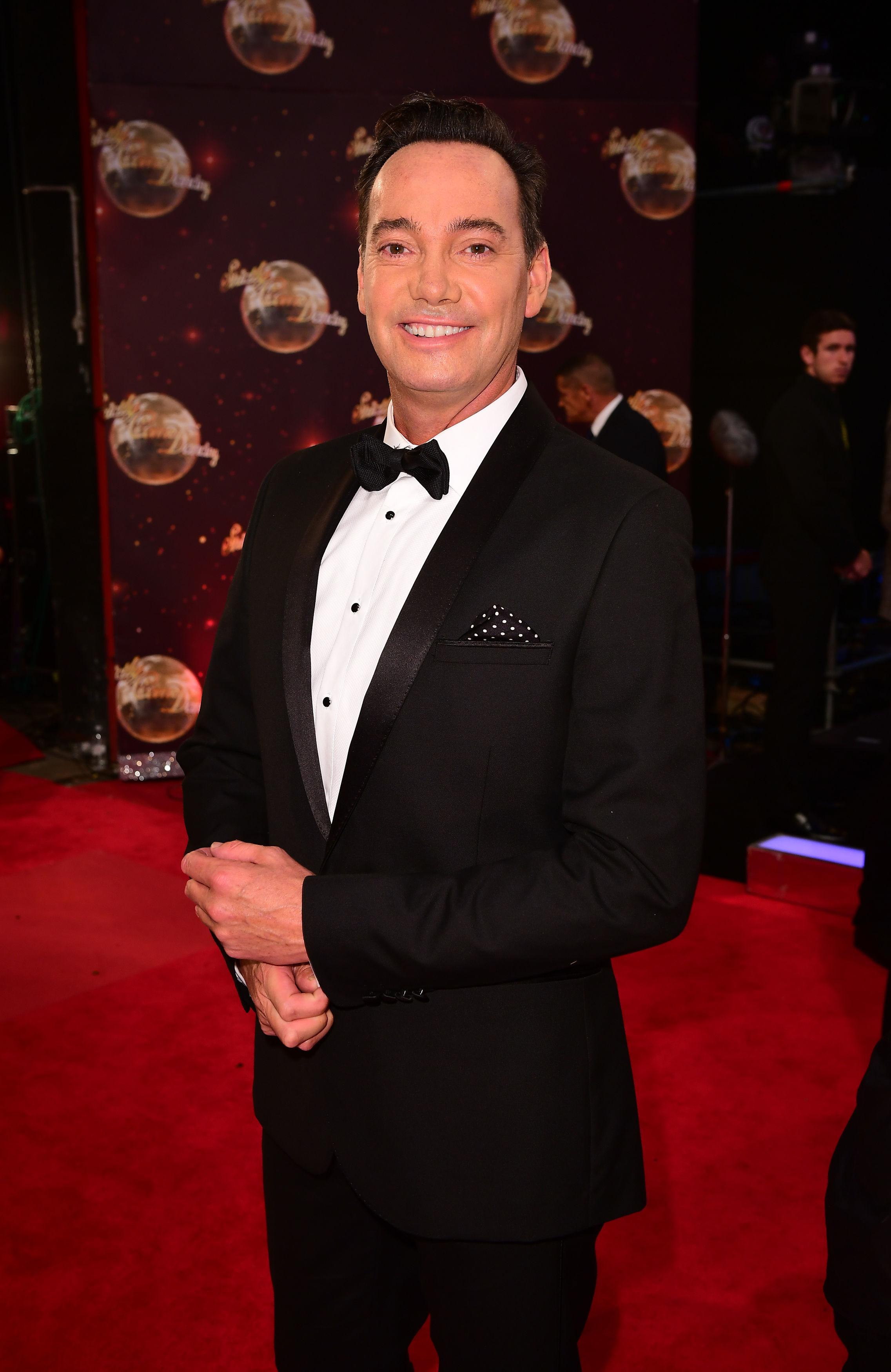 There has never been a same sex pairing on Strictly in the shows 14 year history – although gay and lesbian contestants and professional dancers have performed in the past.

Speaking to The Mirror Craig shared his hope that Strictly might soon be “brave” enough to allow the LGBTQ+ community to be represented on the dancefloor via a same sex pairing.

“I think more and more people want it, the more it will happen. I have no argument against it,” he said.

“I think it would be rather fun. Maybe the BBC will be brave enough one day to do it,” he added. 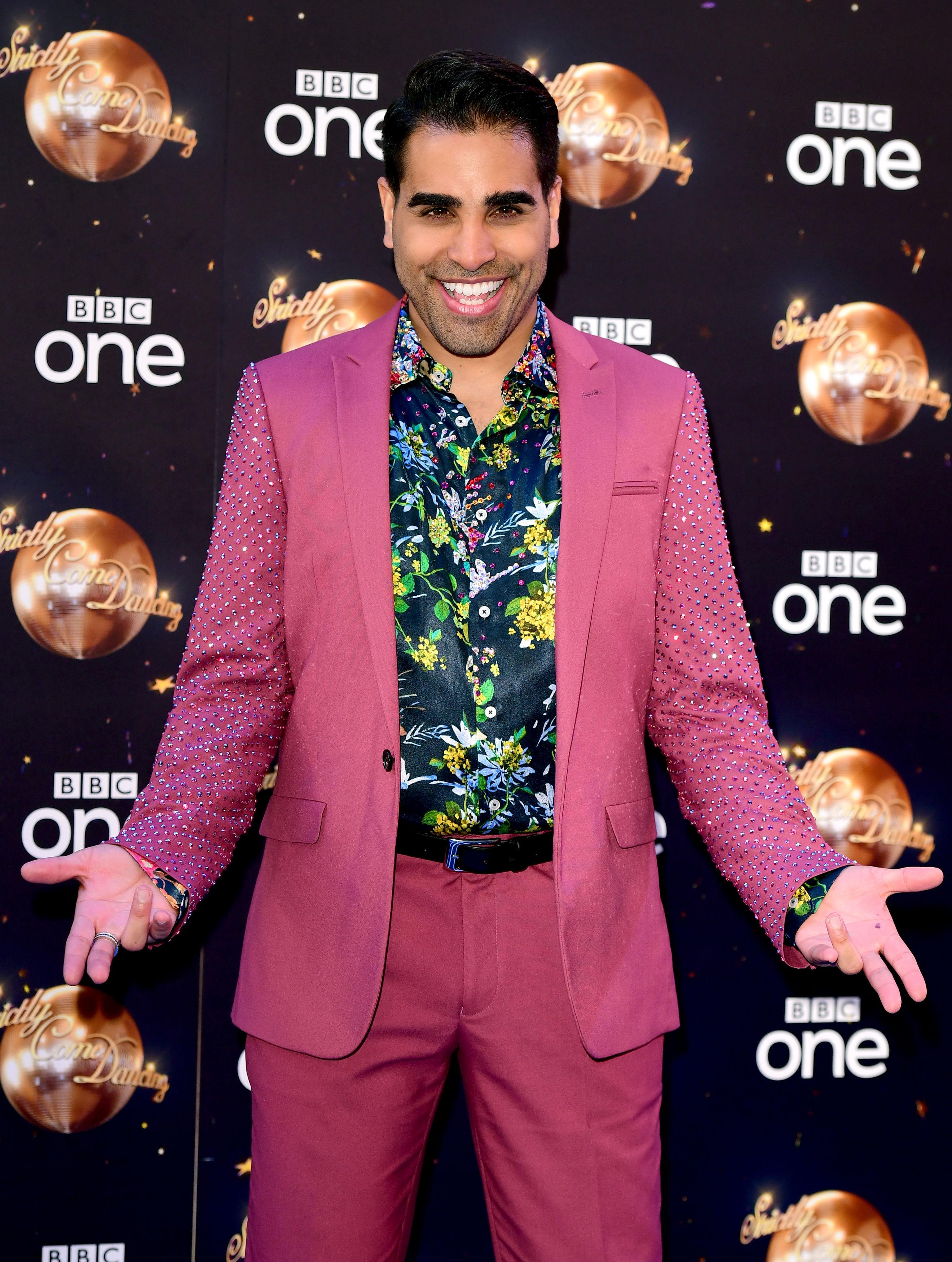 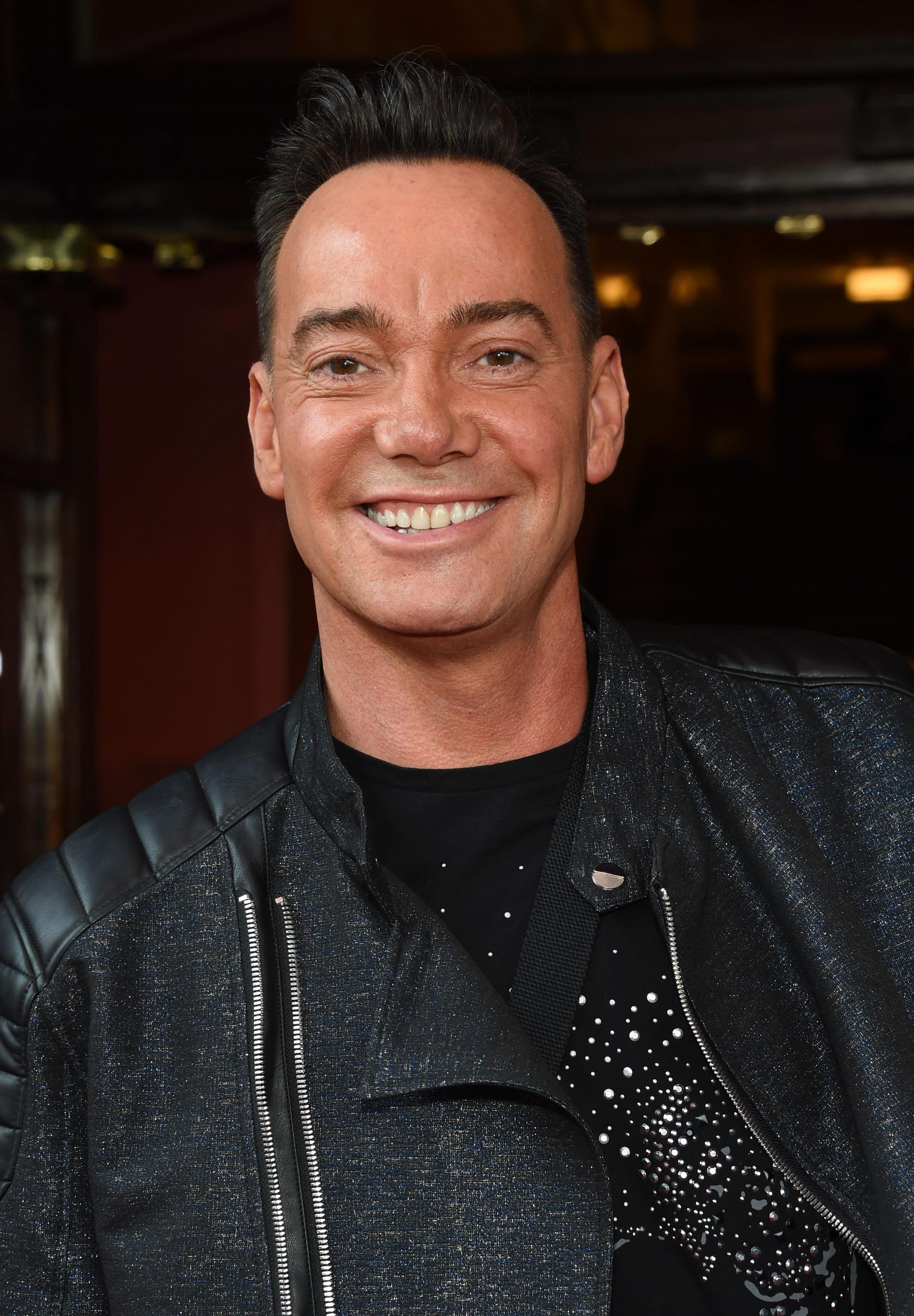 His comments come just days after 2018 contestant Dr Ranj Singh expressed disappointment that he wouldn’t be allowed to dance with a man on the show.

“I would love to dance with a same-sex partner,” the openly gay TV doctor declared.

“I would value a time when same-sex couples could dance on shows like Strictly. It is incredibly important. We are making progress but there is still time to go,” he added.

In the past, gay Radio 1 DJ Scott Mills defended the BBC’s decision not to allow same sex couples – and denied the show is homophobic. 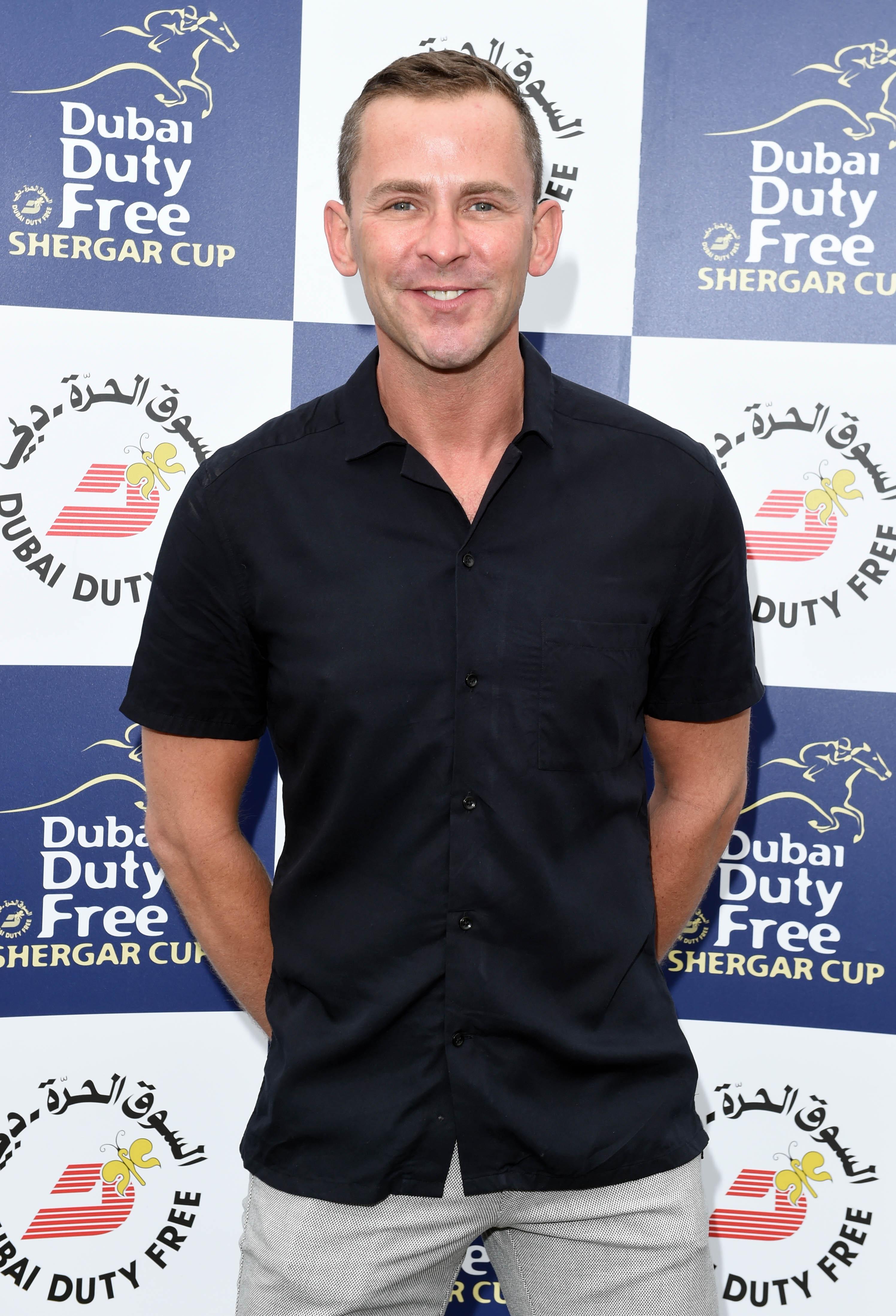 “If there is homophobia over Strictly Come Dancing then the show wouldn’t exist,” he said when he was a contestant back in 2014.

“It’s all in the hands of the producers, although apparently it doesn’t work as well in things like ballroom,” he added.

While former pro dancer, Robin Windsor, has also called for same sex couples to be allowed.

The 2018 series of Strictly Come Dancing is due to begin on BBC One on Saturday 8 September.

New Instagram feature is designed to curb your digital addiction