CREAM drummer Ginger Baker left £92,000 in his will despite selling more than 35 million records.

The rock wildman’s incredible lifestyle meant his fortune dwindled before he died. 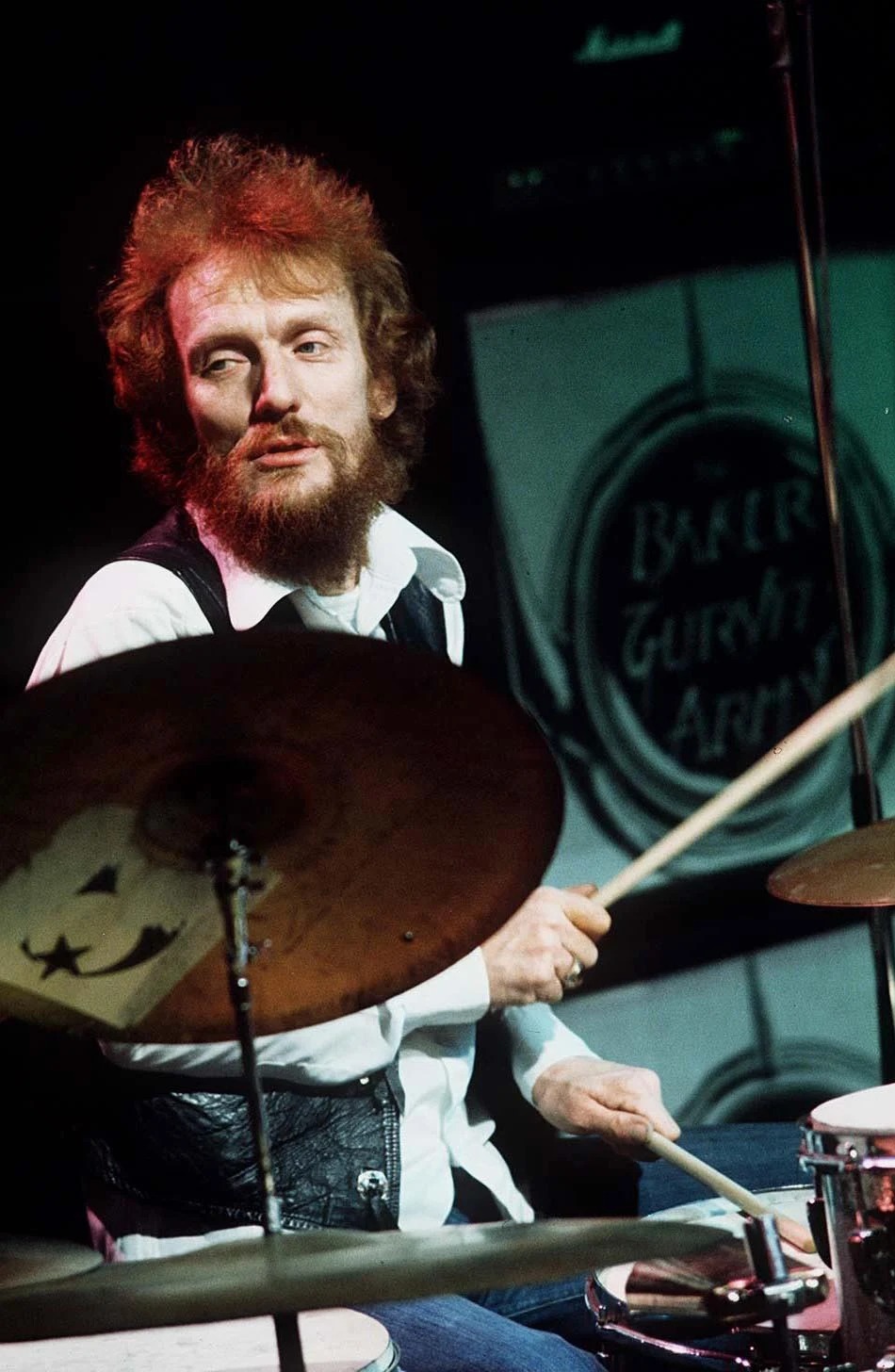 It was thought he died a multi-millionaire until his family revealed he was living on a £150-a-week state pension.

Ginger, real name Peter, was once voted the man least likely to survive the Sixties.

Ginger — whose only tour demands were “two prostitutes and a limo” — spent years hooked on heroin and booze, gave his 15-year-old son a line of cocaine and had sex with his daughter’s pals.

First wife Liz Finch said: “The devil takes care of his own.”

Half will go to widow and fourth wife Kudzai Machokoto, 39, a quarter to musician son Kofi, 51, a sixth to daughter Leda, 52, and a twelfth to daughter Ginette, 60.

Royalties, including from his autobiography Hellraiser, will also go to his wife and kids. 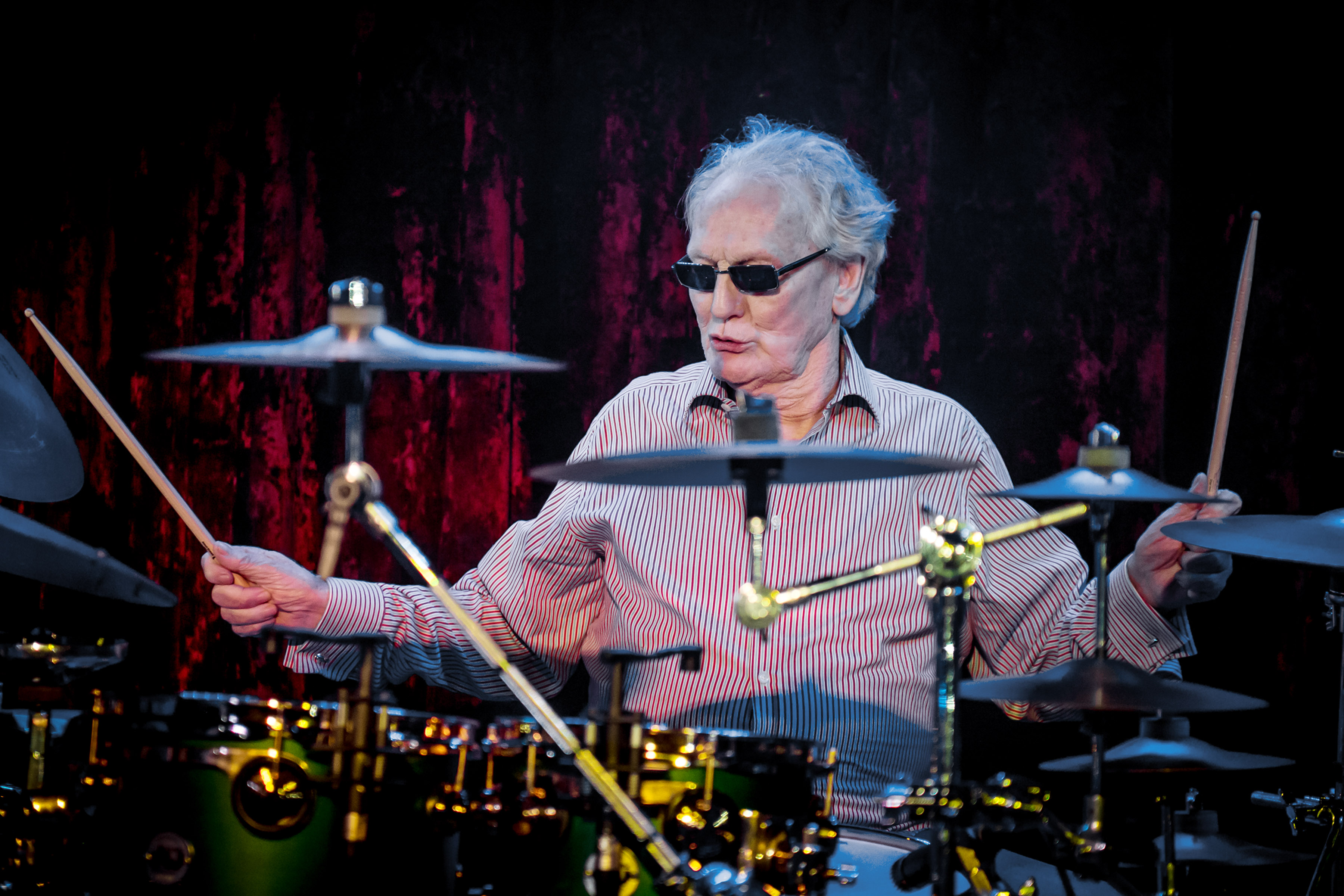 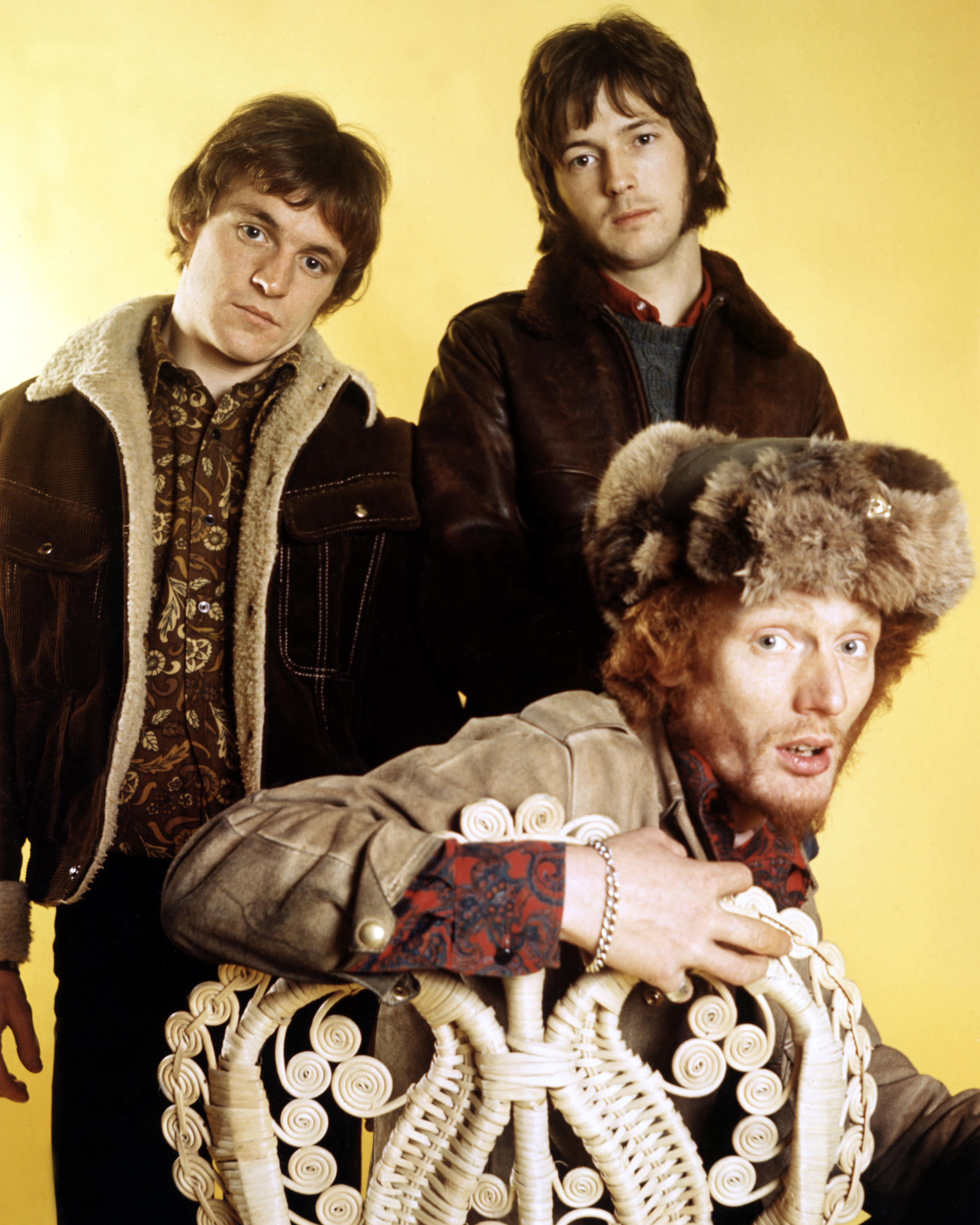 Mum of Brit Formula 1 driver tipped as next Lewis Hamilton is £7.5m fraudster

Multimillionaire who showered kids with £20k of gifts will spend £50