Last month, Left Bank Pictures revealed that Matt Smith earned more than Foy during their two seasons, despite Foy starring in the lead role of THE QUEEN and Smith playing Prince Philip.

Left Bank has since taken responsibility for the pay gap and apologised, with Claire Foy previously claiming she “wasn’t surprised” by the fierce backlash from fans and even co-stars.

Now, Foy has spoken about the pay gap in more detail, claiming it has ‘opened her eyes’ and made her less “naive”. 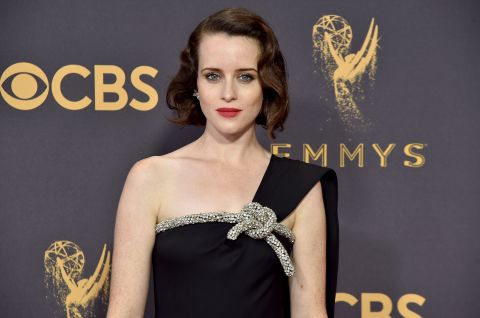 “It definitely opened my eyes to a lot,” she told The Telegraph. “And I certainly won’t be naive about those things.

“It’s really opened my eyes about what I am allowed to have an opinion about, and what I’m allowed to stand up for myself about.

“And I think that’s really changed my approach to myself and other women in this industry. It’s been only a positive thing – even though, embarrassing.”

Matt Smith has also recently broken his silence on the issue. 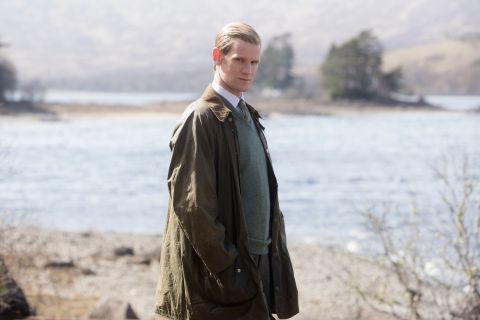 He previously told The Hollywood Reporter: “Claire is one of my best friends, and I believe that we should be paid equally and fairly and there should be equality for all.

“I support her completely, and I’m pleased that it was resolved and they made amends for it because that what’s needed to happen.

“Going forward, I think we should all bear in mind that we need to strive to make this better and a more even playing field for everyone involved – but not just in our industry, in all industries.”

The Crown airs on Netflix.

Death in Paradise season 9, episode 5 promo: What will happen next?

How Ronaldo could lose £1bn empire… and is Tupac really alive in Malaysia? – The Sun