The British actor, 47, had his hands full with the trio of beauties as he filmed scenes. 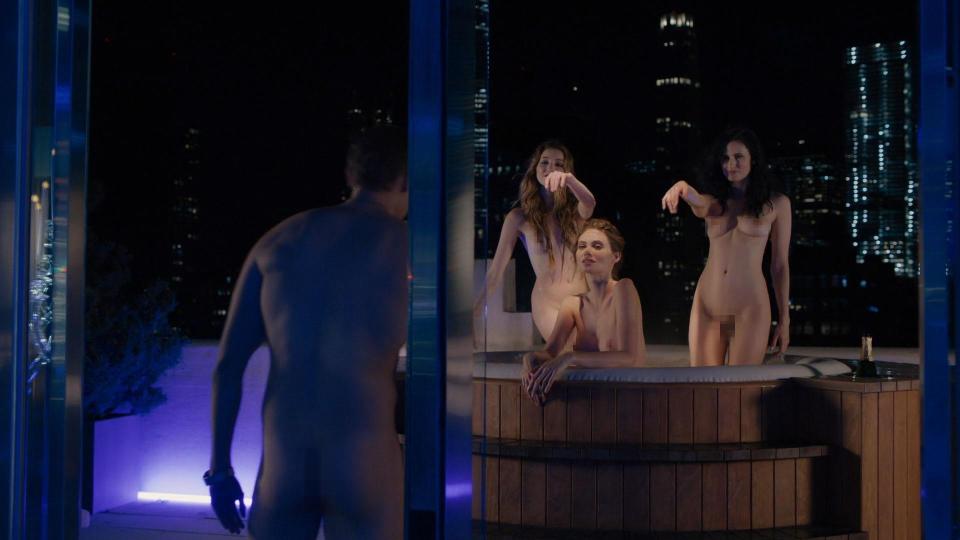 Damian, who plays scheming businessman Bobby Axelrod in the hit drama, showed off his toned body for the scenes.

He literally stripped butt naked to climb into the steaming water with the gorgeous women.

At one point the stunners stretched out their hands to beckon him into the water.

He did not take much convincing as he got to grips with them during the saucy shoot. 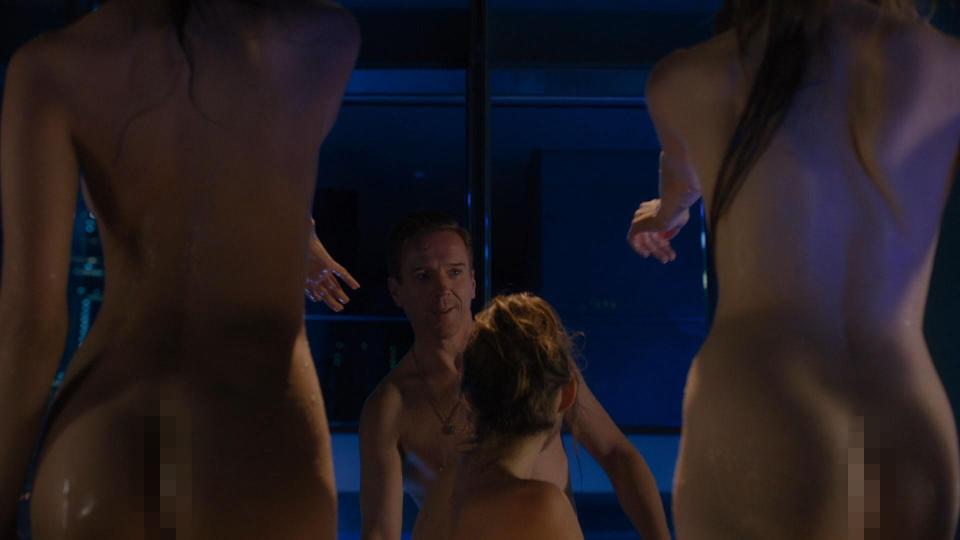 In the show, his character is a billionaire hedge fund manager, who narrowly escaped a prison sentence.

His right-hand man Mike 'Wags' Wagner threw him a raunchy "You're not going to jail party" and that's how he ended up in the hot tub.

In the scene, Damian does not seem to need too much convincing to get in with the trio of women. 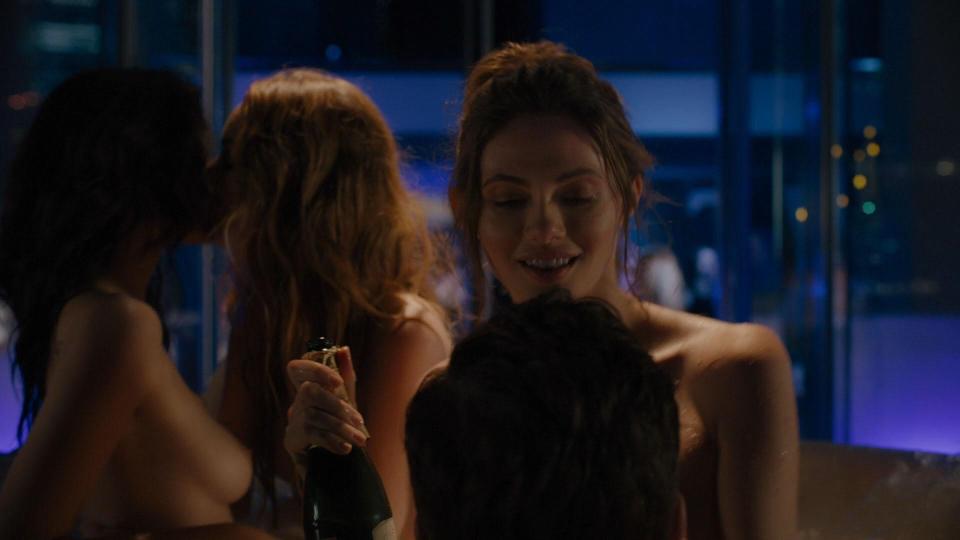 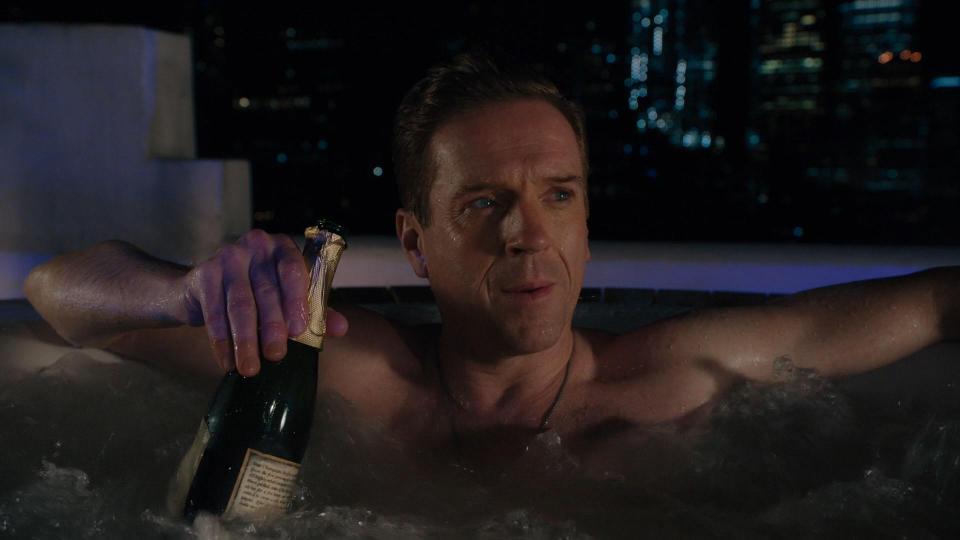 Quoted in Shakespeare column in the Mail, the 47-year-old lifted the lid on what goes on behind the scenes.

Talking about taking his son to watch the Reds for the first time earlier this year, Lewis said: "We got a little VIP treatment, which was very nice, and shown on the team bus. The driver showed us around.

"In the dashboard in the front, there was a cold box with some Cokes and a couple of beers, which Klopp always had.

"I went to sit in Klopp’s seat and hidden at his table was another little cold box with a few more beers.

"The driver said he thought Klopp had a couple before the game. ‘I bet he does! All those occasions where he’s losing his glasses’." 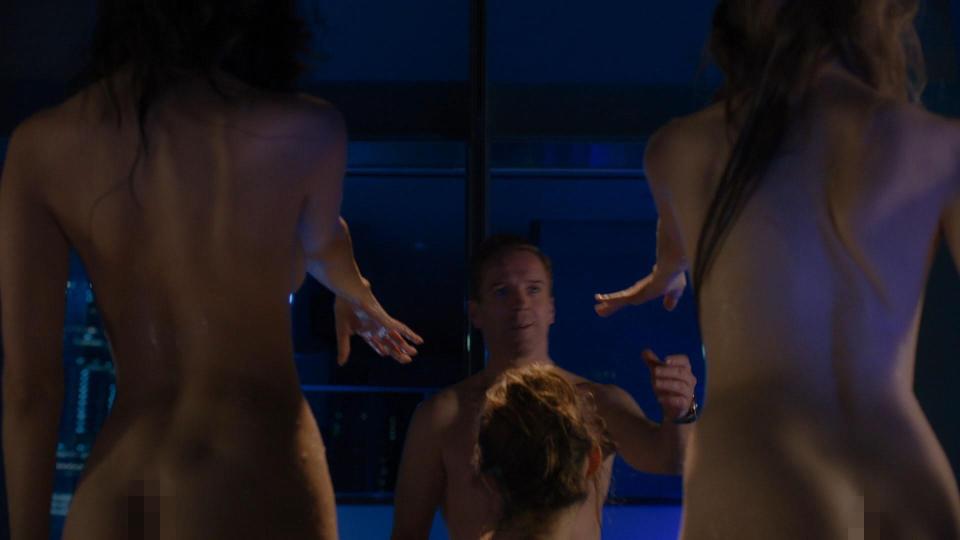 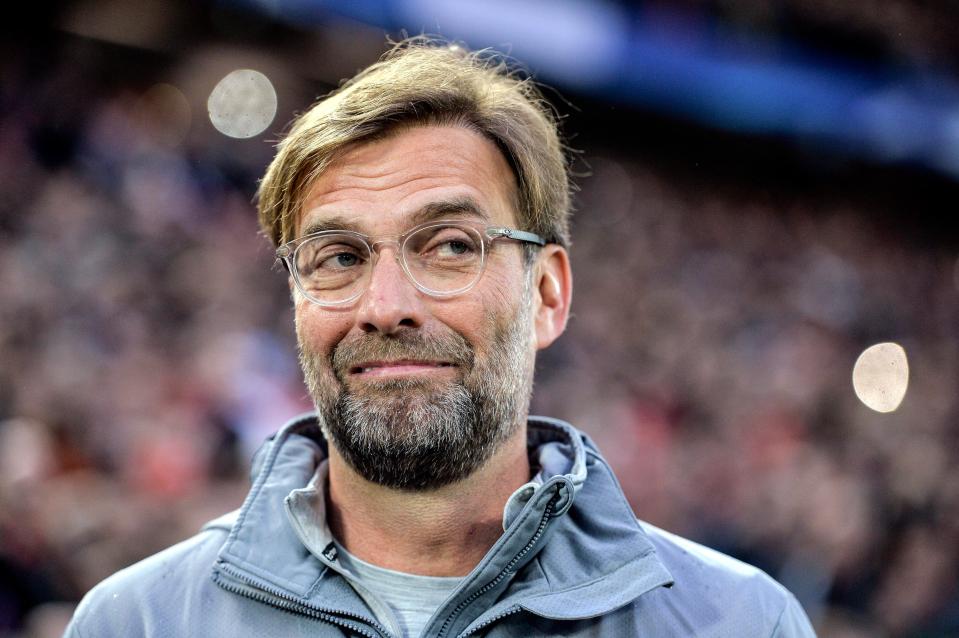 Facebook extends ban on US political ads for another month