DANCING On Ice fans were all saying the same thing tonight as Liberty Poole made her show debut.

The TV star skated to Little Mix track Shout Out To My EX after shooting to fame on Love Island last year. 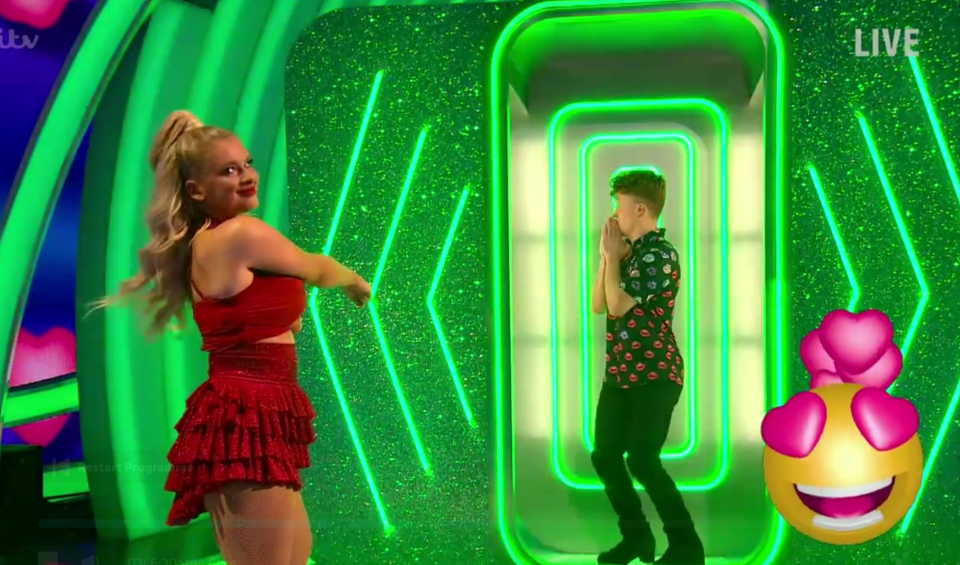 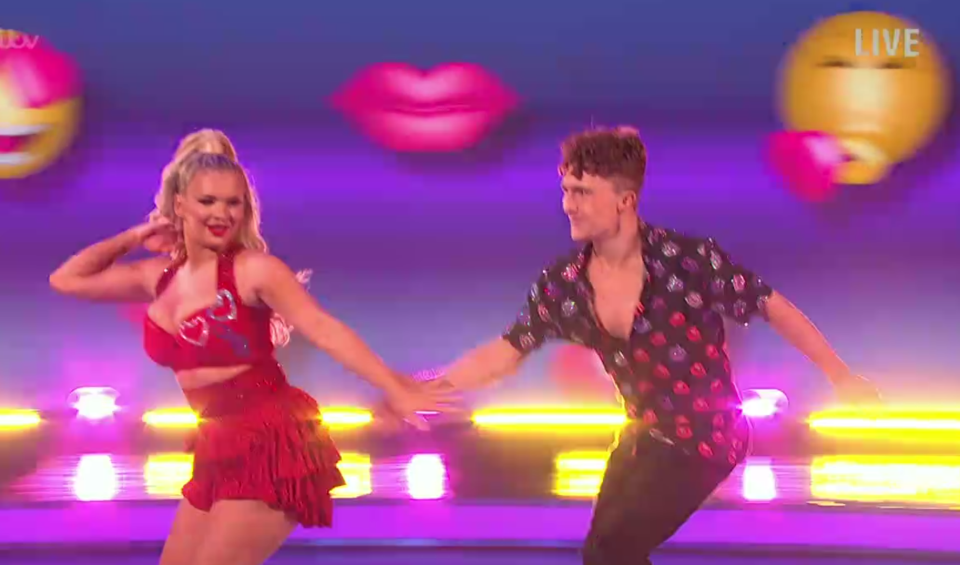 She ended the routine by blowing a kiss to the judges and securing 26 points out of 40.

Diversity star Ashley Banjo described her relationship with her partner Joe Johnson as a "vibe" and praised her confidence on the ice.

Meanwhile, on Twitter, one fan said: "That song choice though Lib, hey Jake is at home KICKING himself!!!"

Another said: "Liberty is doing the biggest f you to Jake on doi and I’m here for it"

Liberty became a fan favourite on Love Island when she instantly coupled up with Jake Cornish.

Sadly it wasn't meant to be, and despite being on course to win the show, the couple broke up in the last few days of the series.

Speaking about taking part in Dancing On Ice, she said: "I've watched the show since I was a kid with my mum, she's a superfan.

"I think seeing me on the show will be a dream come true for her." 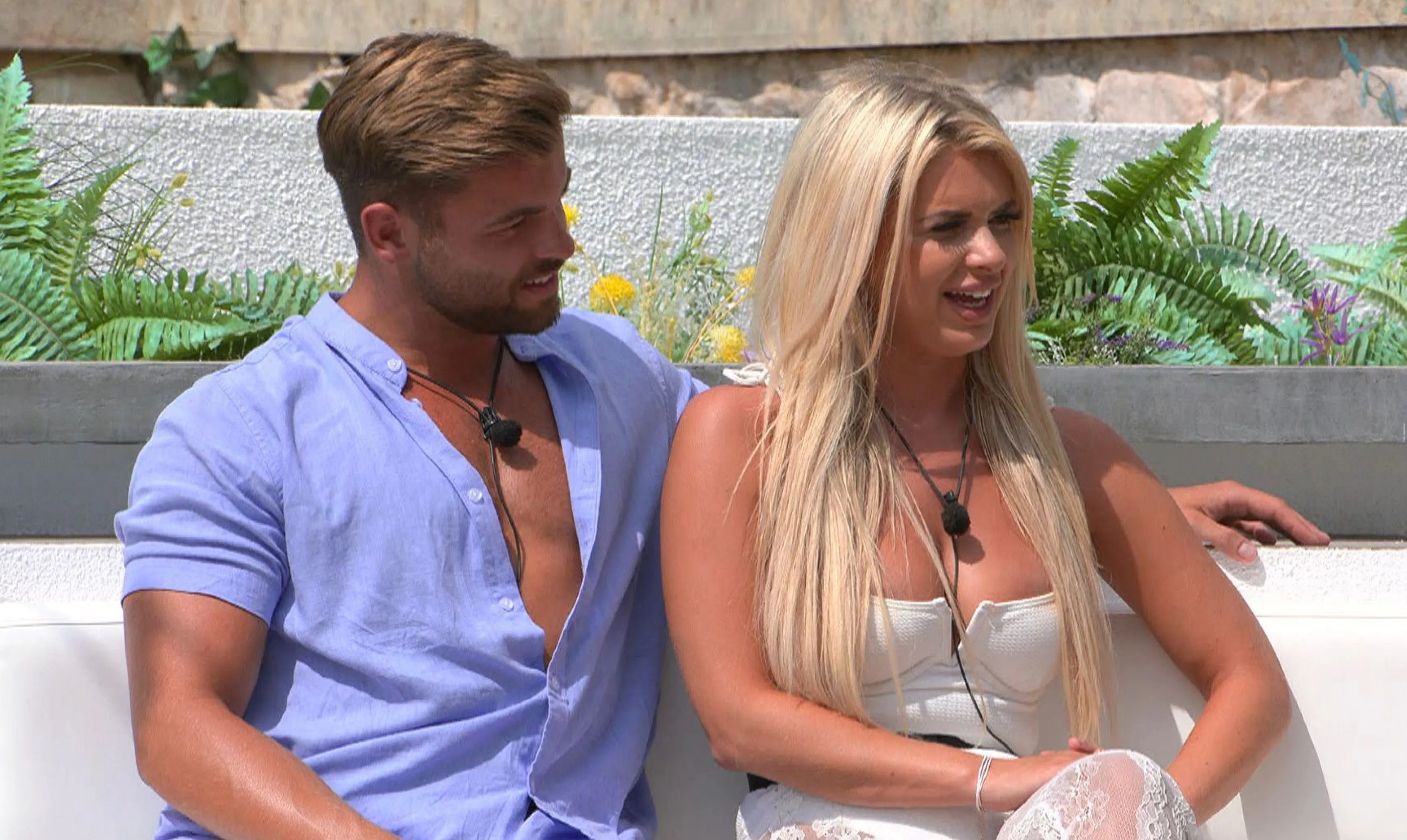 🔵 Read our Dancing on Ice live blog for the latest updates

Taxes 2022: What to know ahead of the tax deadline