Joe Swash revealed he had a “tough” day after his latest performance on Dancing On Ice this evening as he opened up on how Caroline Flack’s tragic death had affected him. As he stood with hosts Phillip Schofield and Holly Willoughby, he sent a message to the Love Island star’s family.

He explained: “It’s been a really tough day.”

Phillip noted: “You were very, very close to Caroline.”

Struggling to fight back tears, Joe said he wanted to pass on a message to the star’s loved ones.

“I want to send my love to her family and my condolences,” he said. 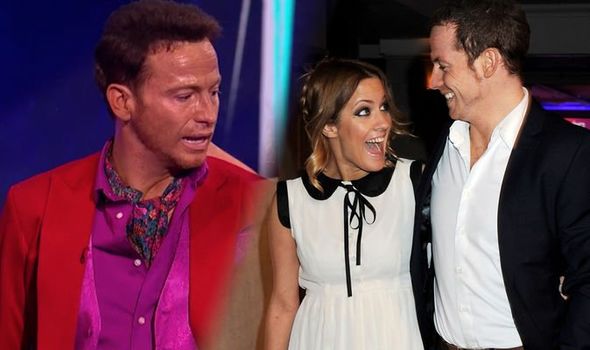 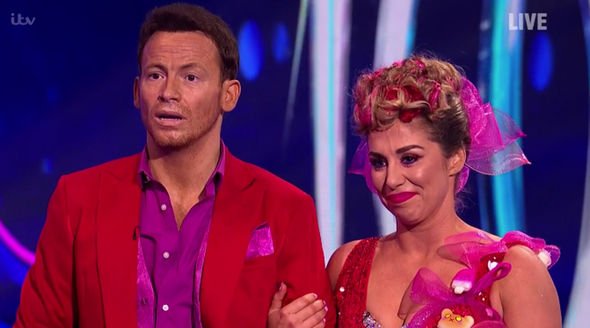 Viewers were quick to take to Twitter to show their support for Joe who was overcome with emotion.

“Poor Joe, the grief on his face was heartbreaking #DancingOnIce,” one wrote.

Another added: “A massive well done to @realjoeswash on what can only be a really hard day, you should be extremely proud to be able to pick yourself up and give a performance like that when your heart is breaking #DancingOnIce.”

“You can tell how much of a positive effect Caroline Flack had on everyone, well done @realjoeswash great performance under such hard circumstances. All the contestants tonight I’m sure will be brilliant #DancingOnIce #DOI,” a third tweeted. 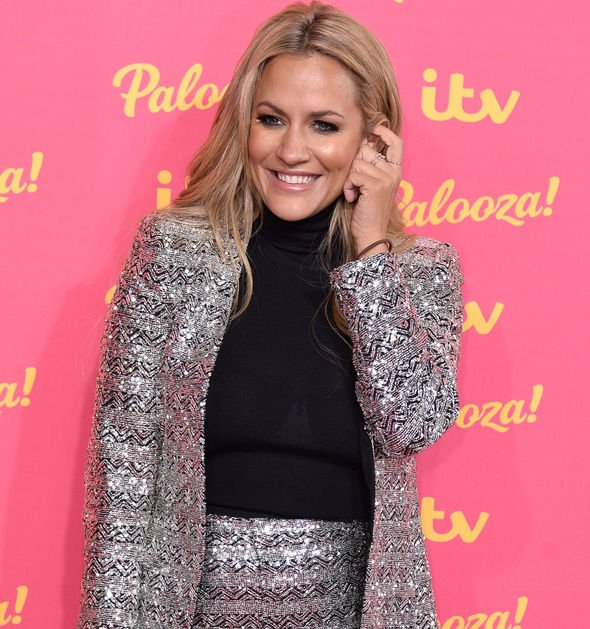 Joe wasn’t the only one who paid tribute to Caroline on the show as Phillip was also emotional at the top of the show.

He began: “We’d like to begin tonight’s show by taking a moment to remember Caroline Flack.

“In light of yesterday’s awful news that our hearts go to her family and friends.”

Holly added: “Many of us on the show knew Caroline as a friend and will all miss her enormously.

“As Caroline, herself has recently posted: ‘In a world where you can be anything, be kind.’”

Caroline was found dead at her home in East London yesterday with her lawyer confirming she had taken her own life.

Her family said in a statement: “We can confirm that our Caroline passed yesterday on the 15th February. “We would ask that the press both respect the privacy of the family at this difficult time.

Love Island, which Caroline previously hosted, was cancelled last night and will not air again tonight.

ITV said in a statement: “Many people at ITV knew Caroline well and held her in great affection. All of us are absolutely devastated at this tragic news.

“After careful consultation between Caroline’s representatives and the Love Island production team and given how close we still are to the news of Caroline’s tragic death we have decided not to broadcast tonight’s Love Island out of respect for Caroline’s family.

“Love Island will return tomorrow night which will include a tribute to Caroline who will be forever in our hearts.”

Dancing On Ice airs Sunday on ITV at 6pm.