The Sun Online can exclusively reveal the 22-year-old is "so excited" to be working on her own clothing collection, which she hopes will inspire women to feel more confident. 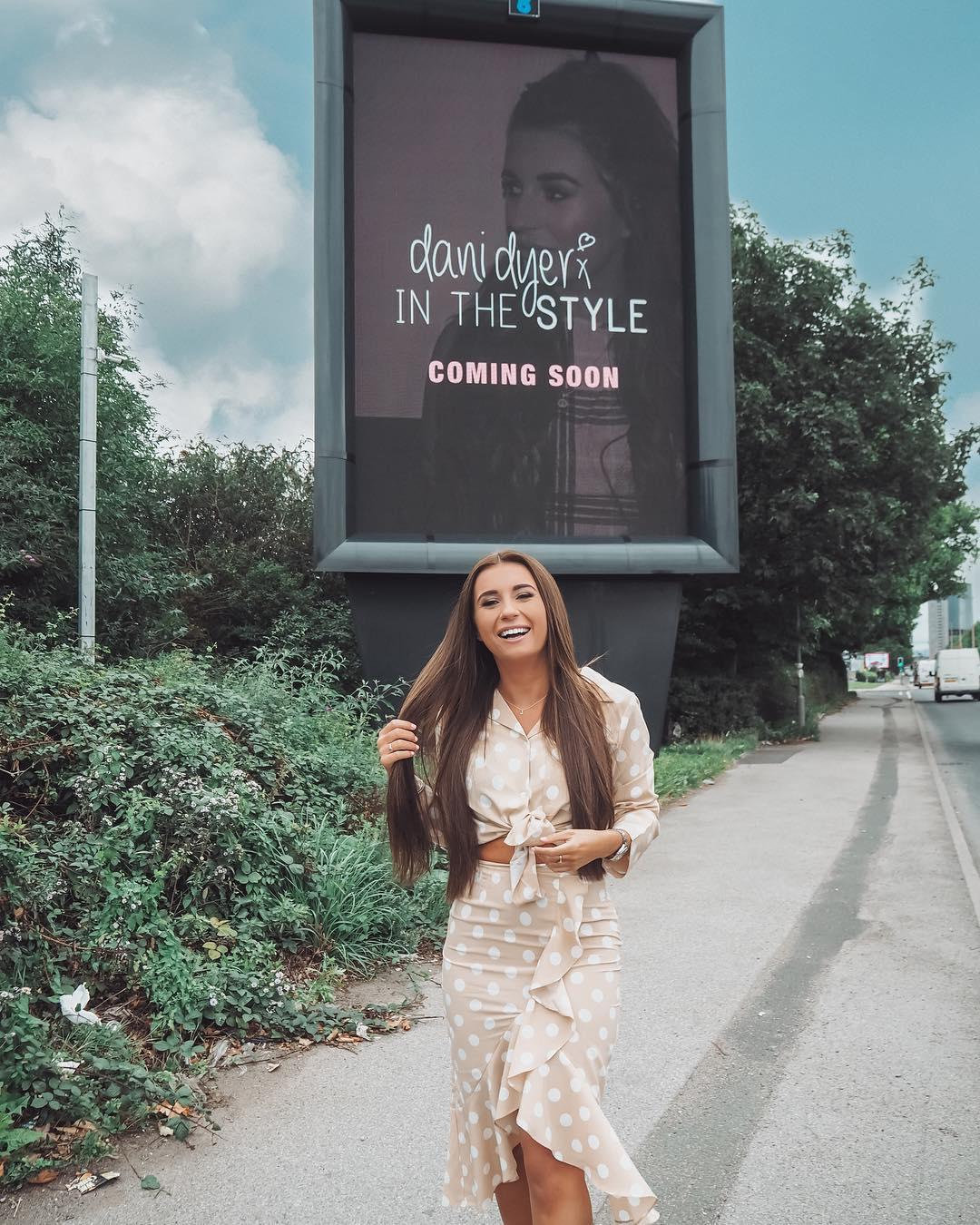 The Sun Online revealed Dani had signed a £500,000 deal last month, after shooting to popularity on Love Island.

And In The Style officially confirmed the news this morning, with CEO Adam Frisby revealing Dani is the perfect fit as she "personifies" the company's views on girl power.

He said: "She encompassed everything that is great about modern women. funny, kind, loyal, driven and relatable; showing you don't have to compromise on your values to be adored."

Speaking to The Sun Online afterwards, Dani could not contain her excitement about her collection, which will launch in early October. 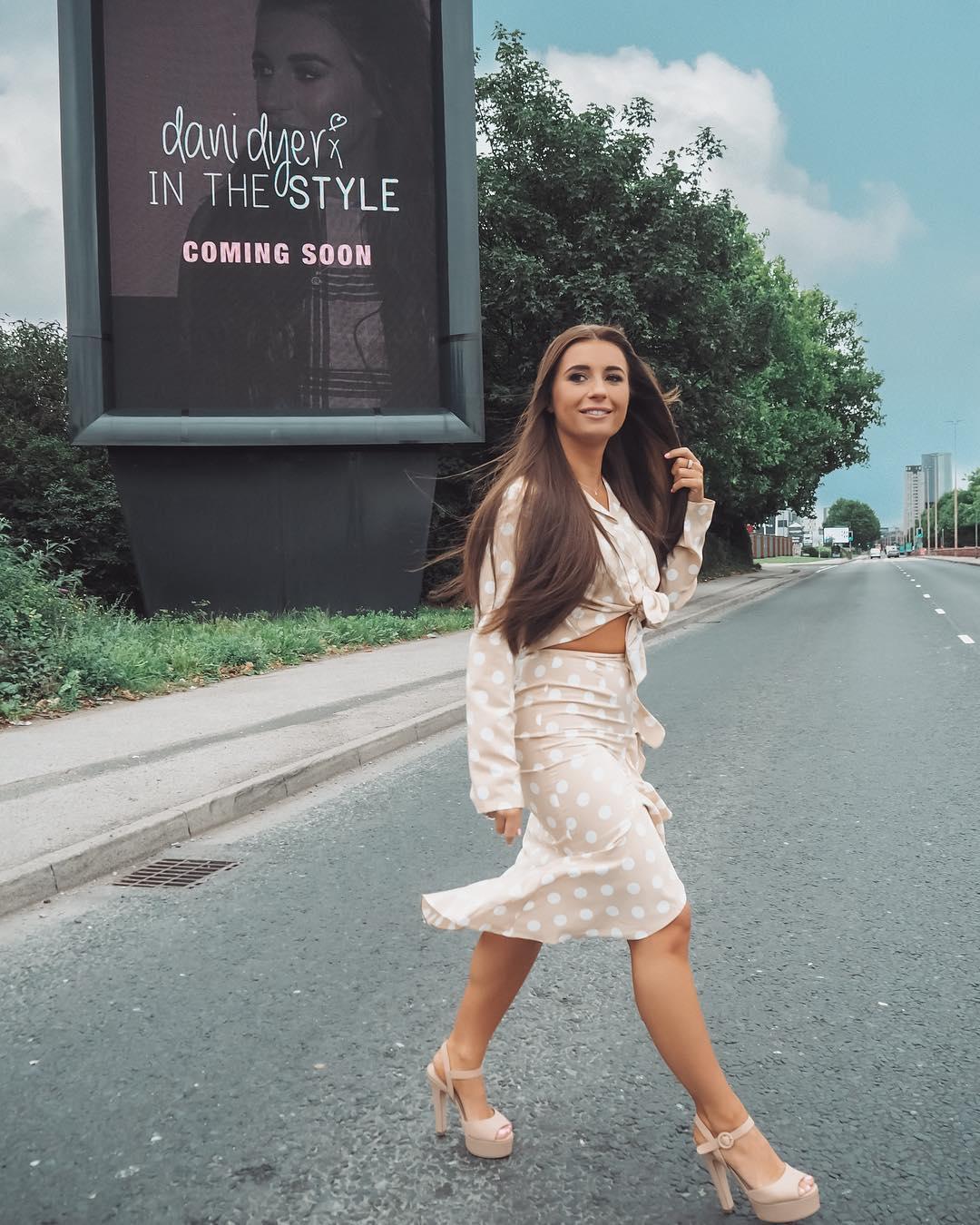 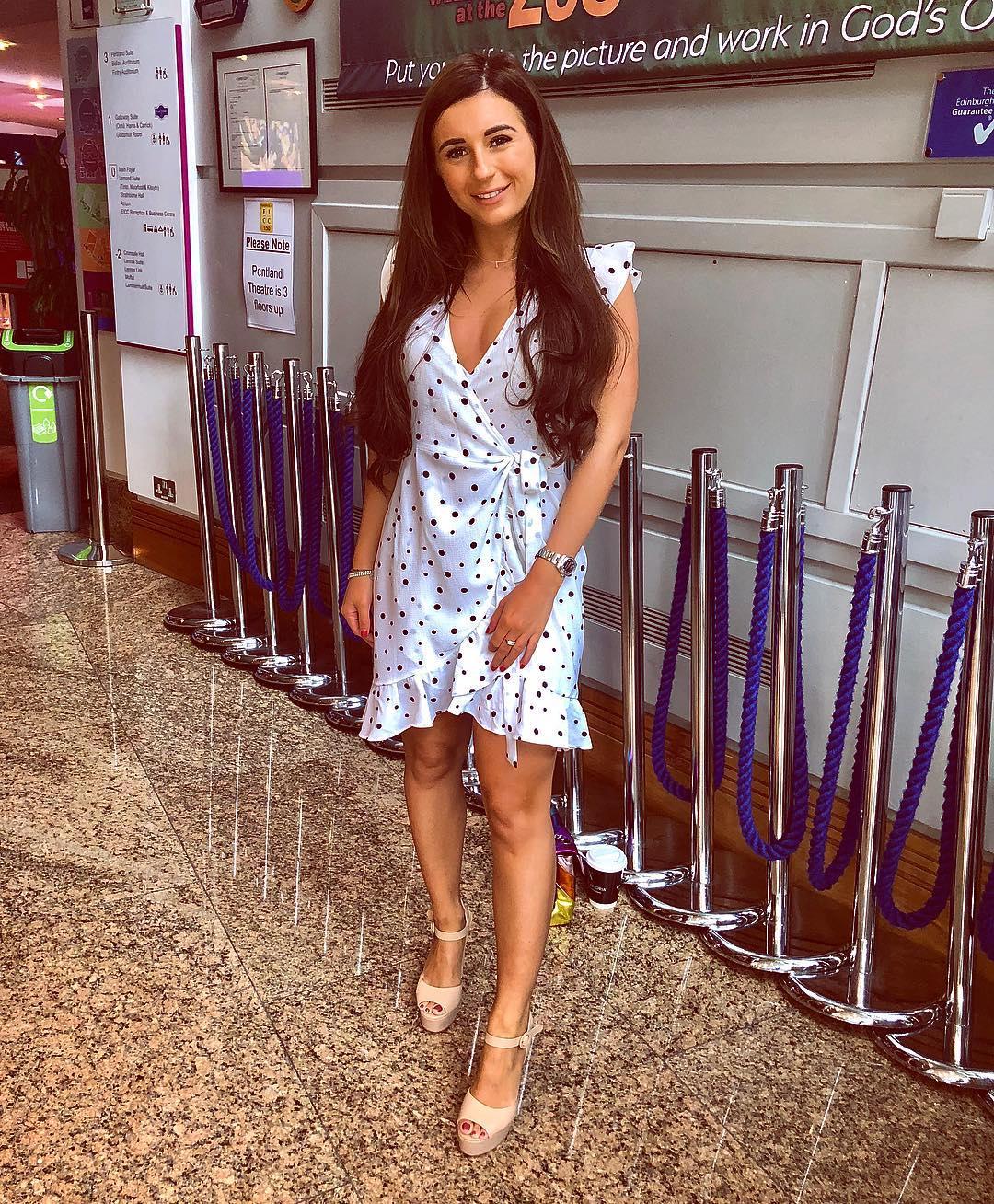 She said: "I loved the concept behind designing my own collection, and something I could make all girls no matter what shape or size feel confident in.

"As soon as I left the villa and got approached by the team I just loved all the ideas and the concept of being given the freedom to design my own clothes, because I am fussy when it comes to styles and designs."

Admitting it was a "pinch-me" moment, she added: "I have always loved the clothing and always found it so flattering when I have worn it.

"I loved the team straight away so it just felt perfect. I’m so excited!" 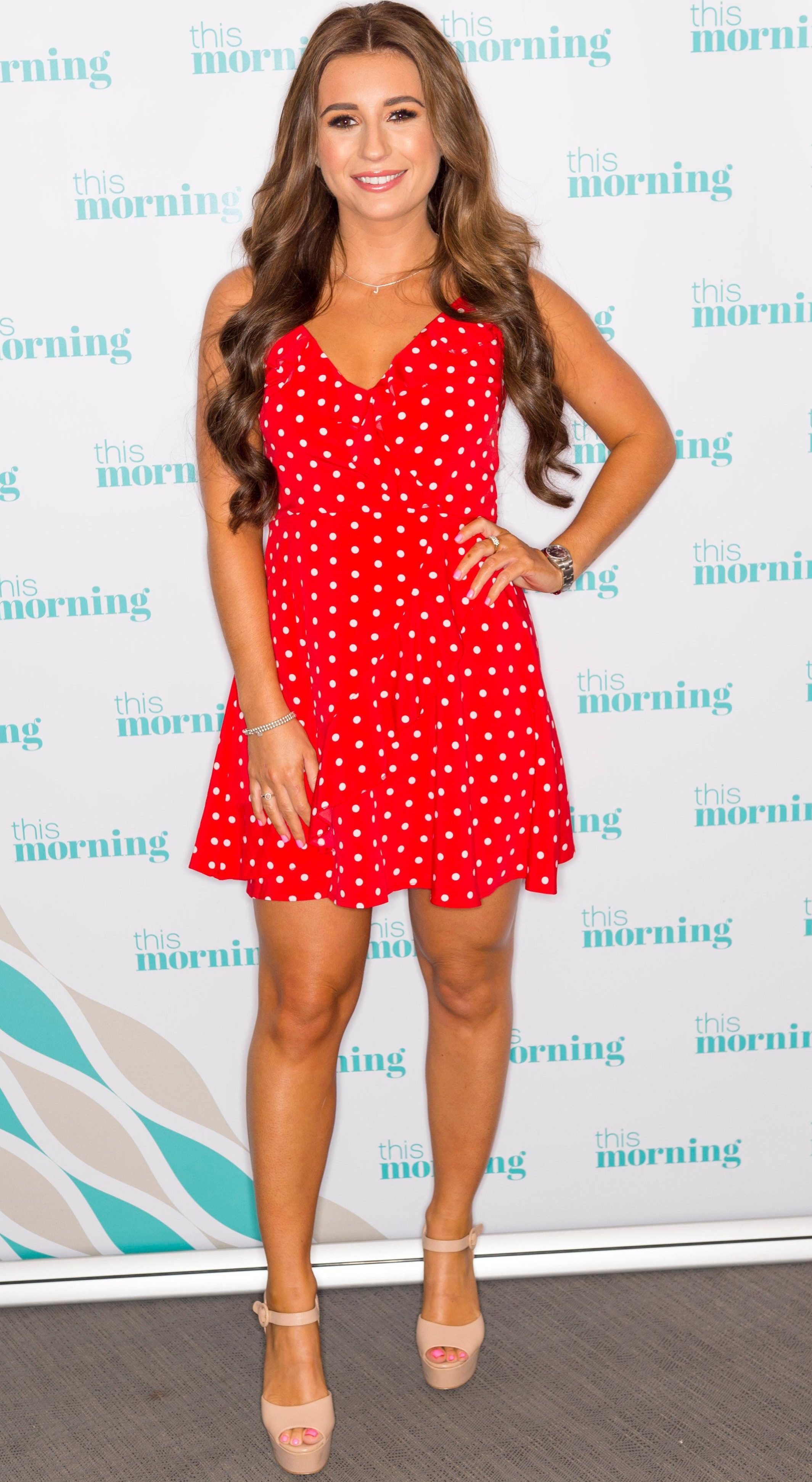 The collection is launching in sizes 4-24, with the aim to inspire young fashion fans who can relate to Dani as a normal, confident girl.

Dani is following in the showbiz footsteps of Olivia Attwood, Binky Felstead and Billie Faiers, who have all represented the brand since 2013.

However, her new venture may spell bad news for boyfriend Jack Fincham, who she admits has already sacrificed wardrobe space in their new flat.

She said: "Jack only has one big one but I think he is going to start getting the hump with me soon because I found a secret wardrobe and put more of my bits in there! 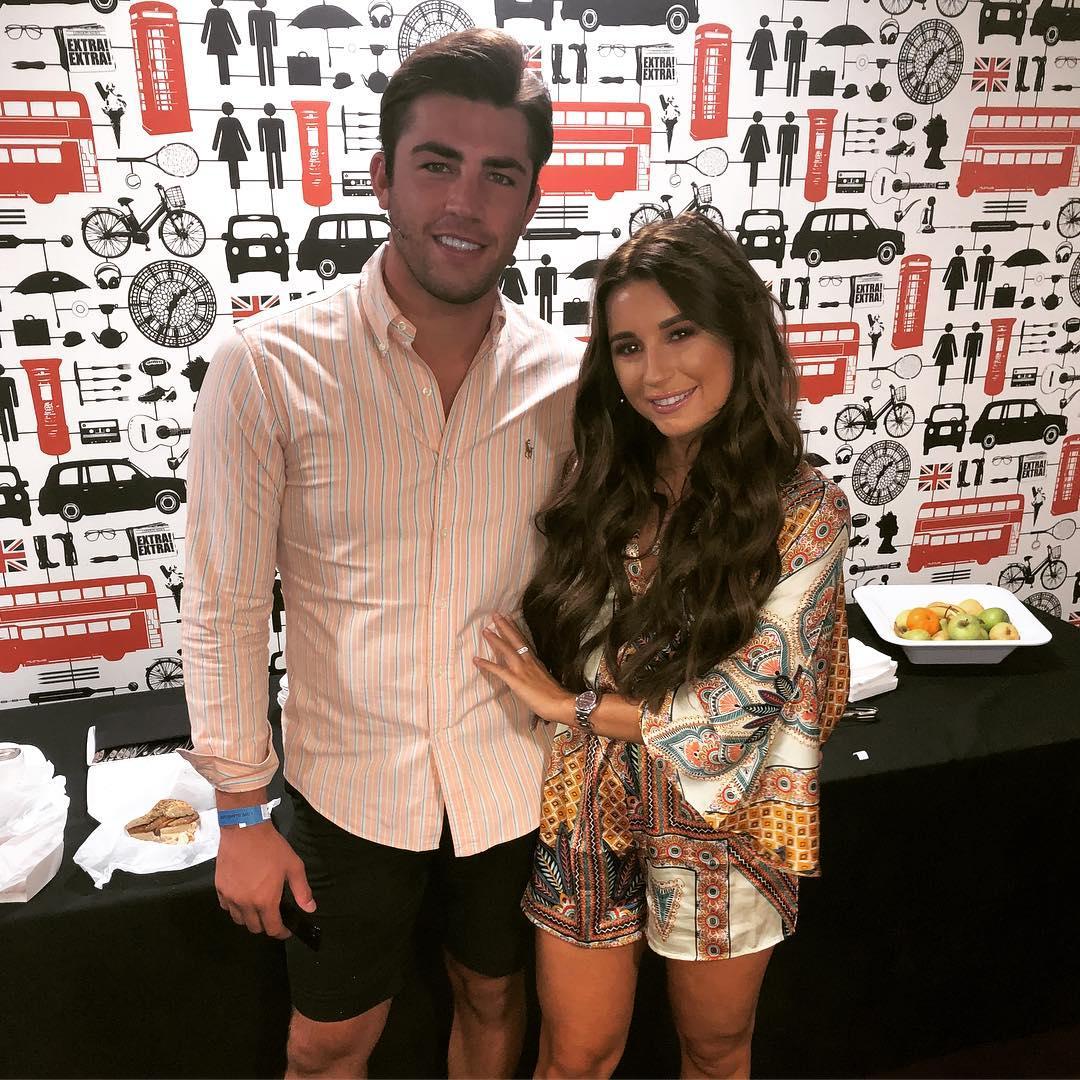 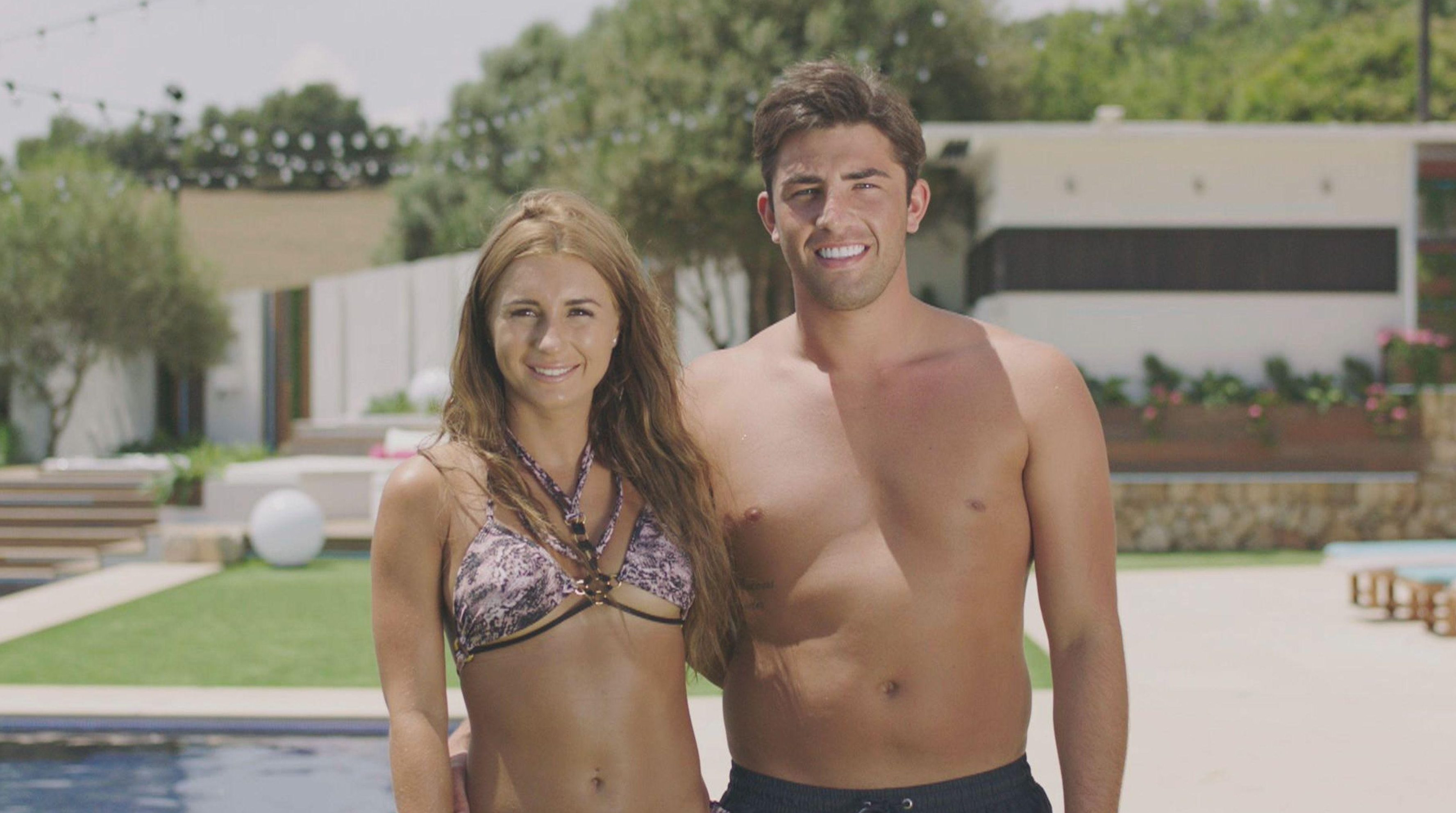 "He sort of has an understanding that girls need more space… but I am going to turn the spare room into a dressing room so we both have an even amount of room."

She confessed she often turns to her man for fashion advice as they have "the same taste" when it comes to her clothing.

The star, who was hailed an inspiration to young girls in the Love Island villa, went on: "He likes the way I dress and I always like to keep it respectful.

"I don’t like everything hanging out and I’m sure he likes that." 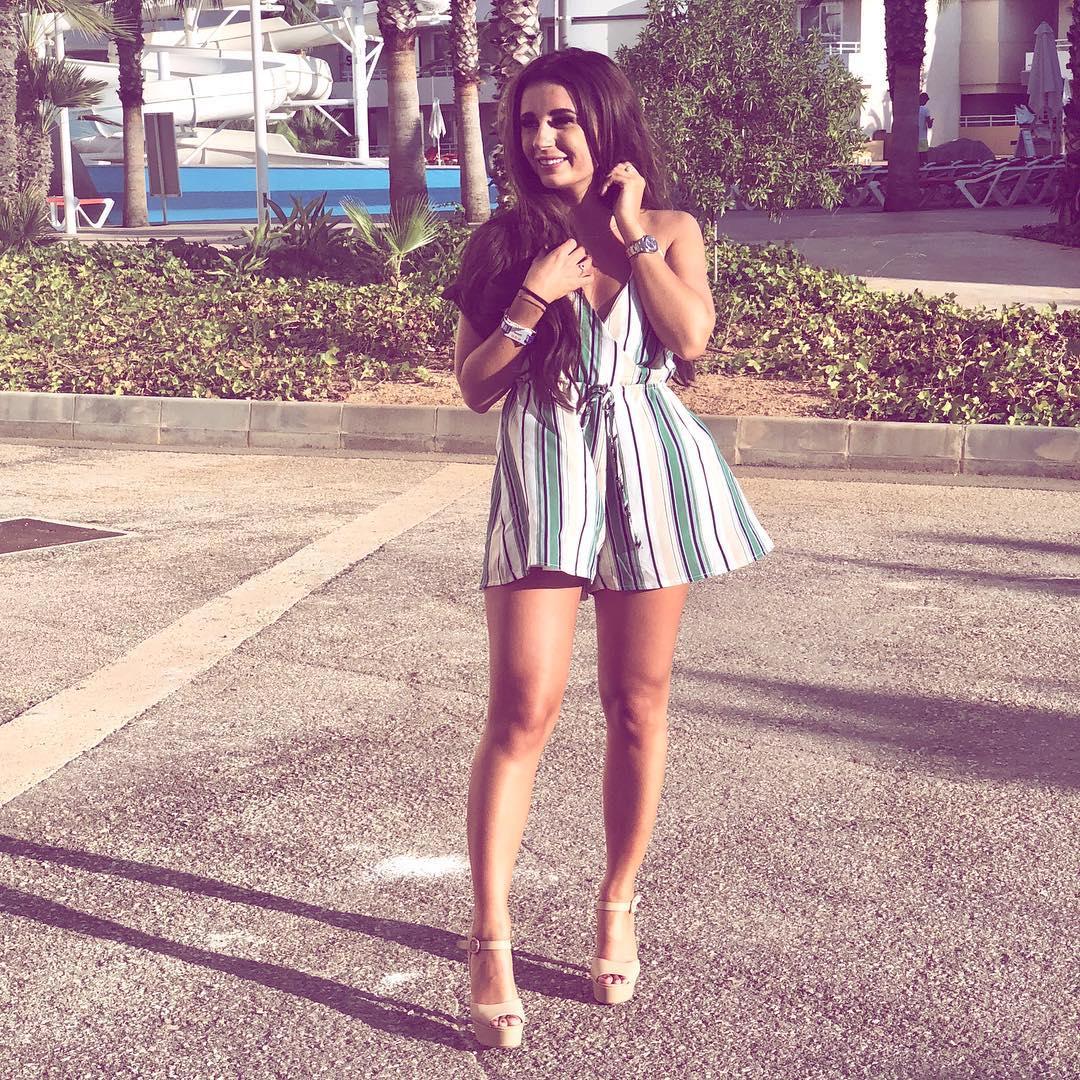 She revealed Jack even prefers her in a more natural look, adding: "He likes heels and trainers on me and he loves me in loungewear.

"He always says he likes me more natural looking with my glasses but every girl likes to dress up now and again don’t they?"

The reality star was known for her preppy style on the ITV2 show, which she feels was a good reflection of her fashion sense on the outside.

Looking back at her time in the villa, she said: "I actually am really happy with the looks I went for, they were cute and I don’t know how I managed to get that many outfits together in two months! 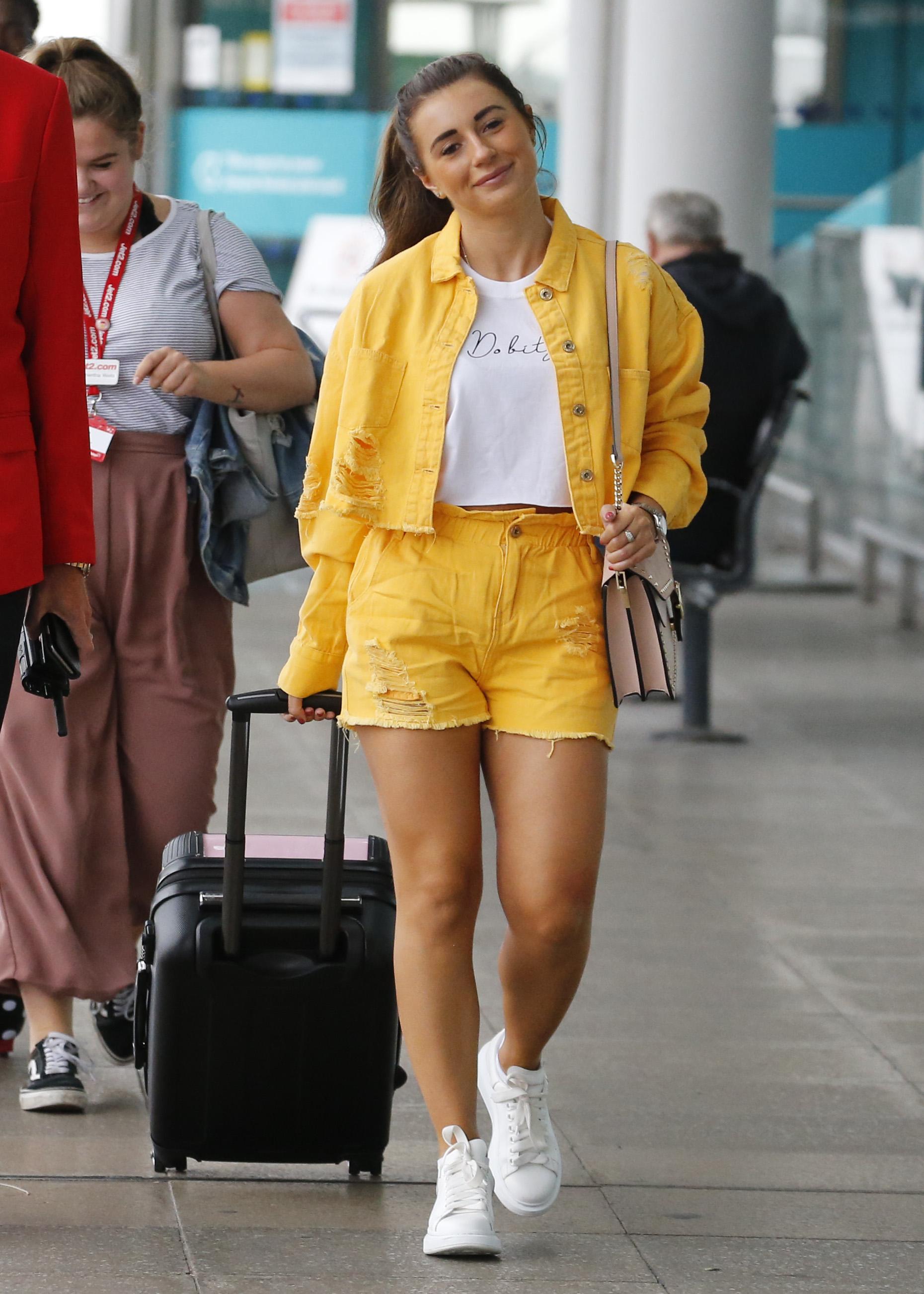 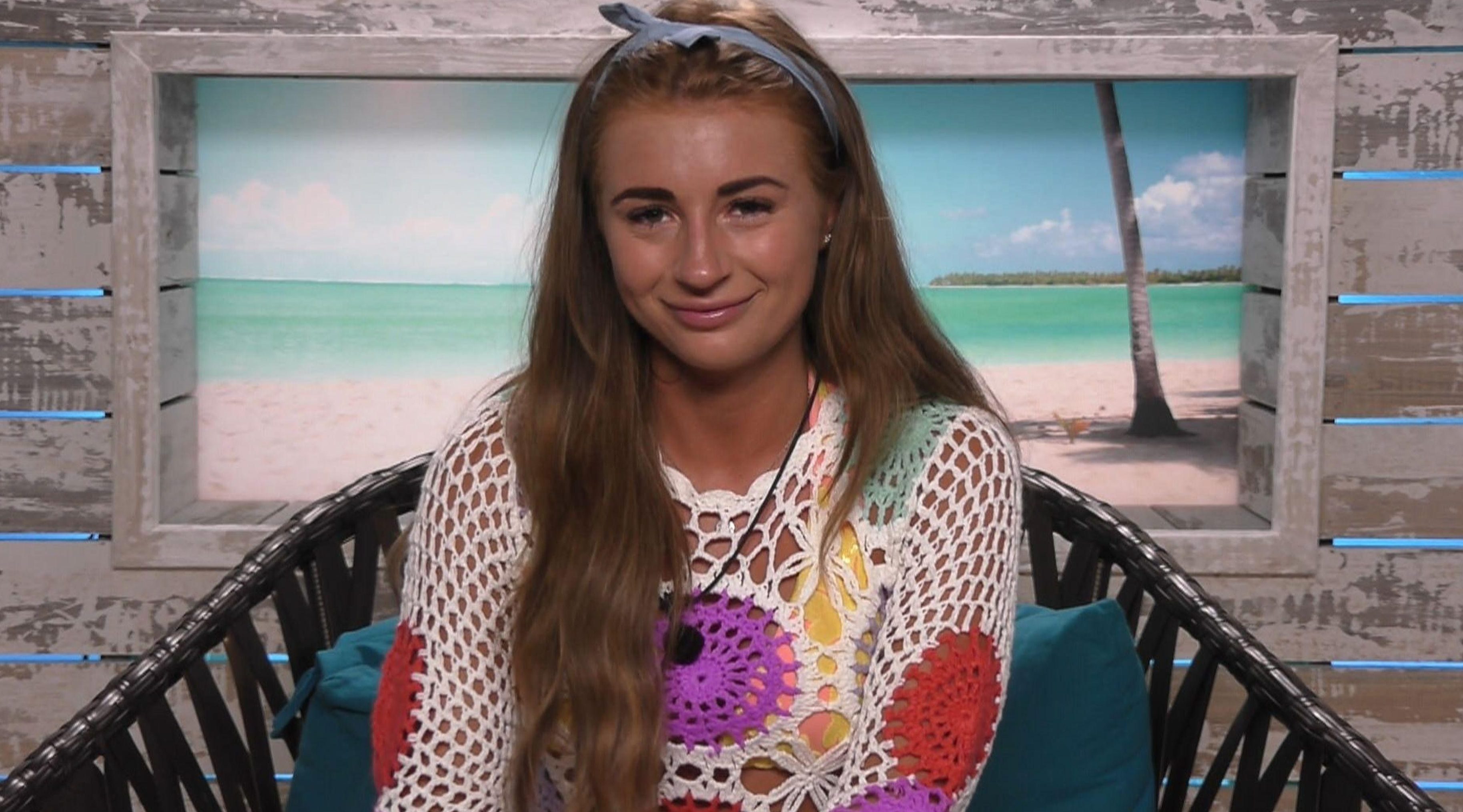 "The only look I think was the most outgoing was when Jack came back from Casa Amor," she added, of her saucy black crochet midi dress.

"But I wanted to stand out so I made sure I did just in case it didn’t go the way I wanted. That was more my naughty demon Dani, but you gotta try it all out!"

While she loved her own looks, the budding actress named "stunning" pal Samira Mighty as her style icon in the villa.

"Samira definitely had the best style – that girl could pull a baggy T-shirt and heeled boots off!" she said. 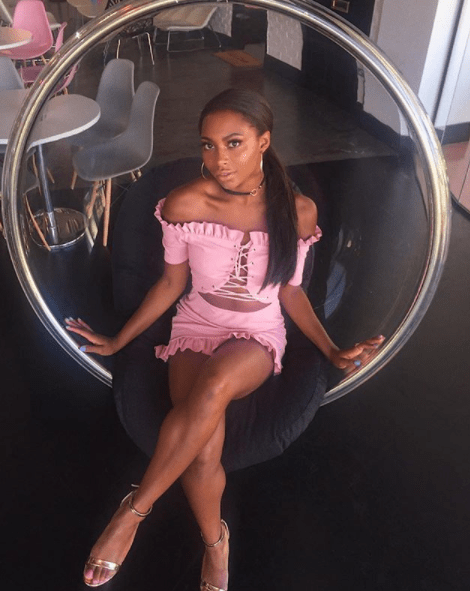 "She was stunning and her figure was amazing, so she really did look great in anything. I always would envy her legs because they was so long and muscular.

"I adored everything she wore – I even do now on Instagram, she never lets me down with her outfit choices."

However, Dani still hopes to have an edgy streak running through her clothing, with Effy from E4 series Skins one of her main style inspirations.

She said: "Her clothing was so quirky and cool. She made me want a leather jacket!" 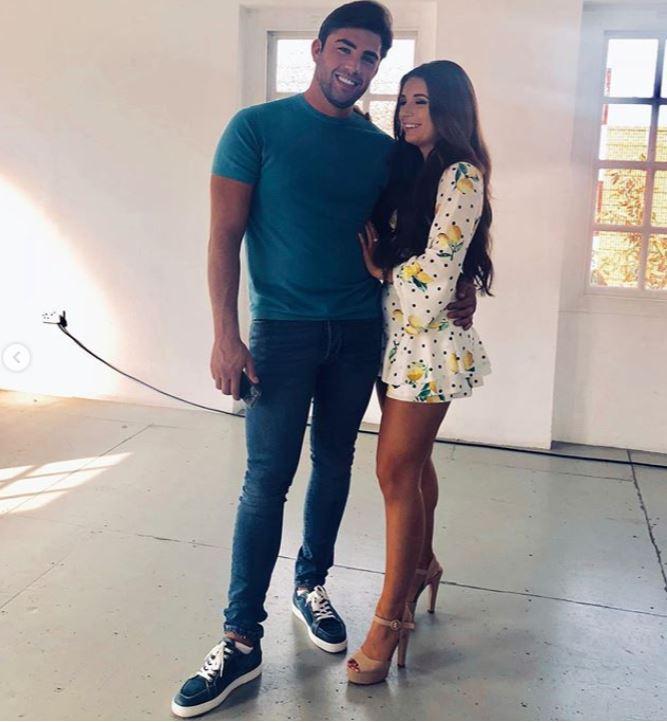 Dani won Love Island and its £50,000 prize pot with Jack back in July.

The pair won over viewers with their chemistry and cheeky personalities, and bagged 79 percent of the public vote during the final.

They have since been tipped to earn millions off the back of the series, and have even been lined up for their own ITV2 spin-off show.

Jared Leto Shows Off His Newly Shaven Face While Heading to the Gym!