DANNIELLA Westbrook showed off her figure as she stripped down to a sexy lingerie set and that she 'needed love tonight'.

The 48-year-old posed seductively in the black and white selfie which left little to the imagination. 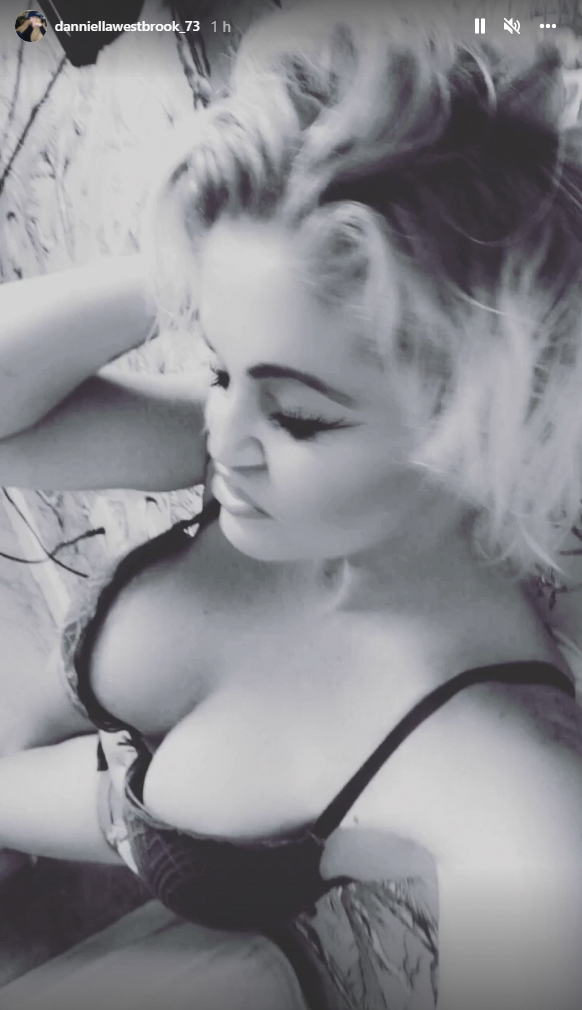 She lay on the floor in selfie and snapped herself with her eyes clothes wearing nothing but a black and white lace bra and matching knickers.

Daniella captioned the sexy pic: "What do tonight then huh," and added a face palm emoji.

She also had Shouse's hit track Love Tonight, playing over the Instagram story.

The lyrics "all I need is love tonight" featured prominently in her revealing post.

It comes after the former EastEnders actress revealed she's facing another operation after her recent stint in hospital due to a nasty sinus infection.

Posting a recent video of her enjoying a festive pottery-painting evening out to social media, the comments section was soon flooded with well-wishing messages. 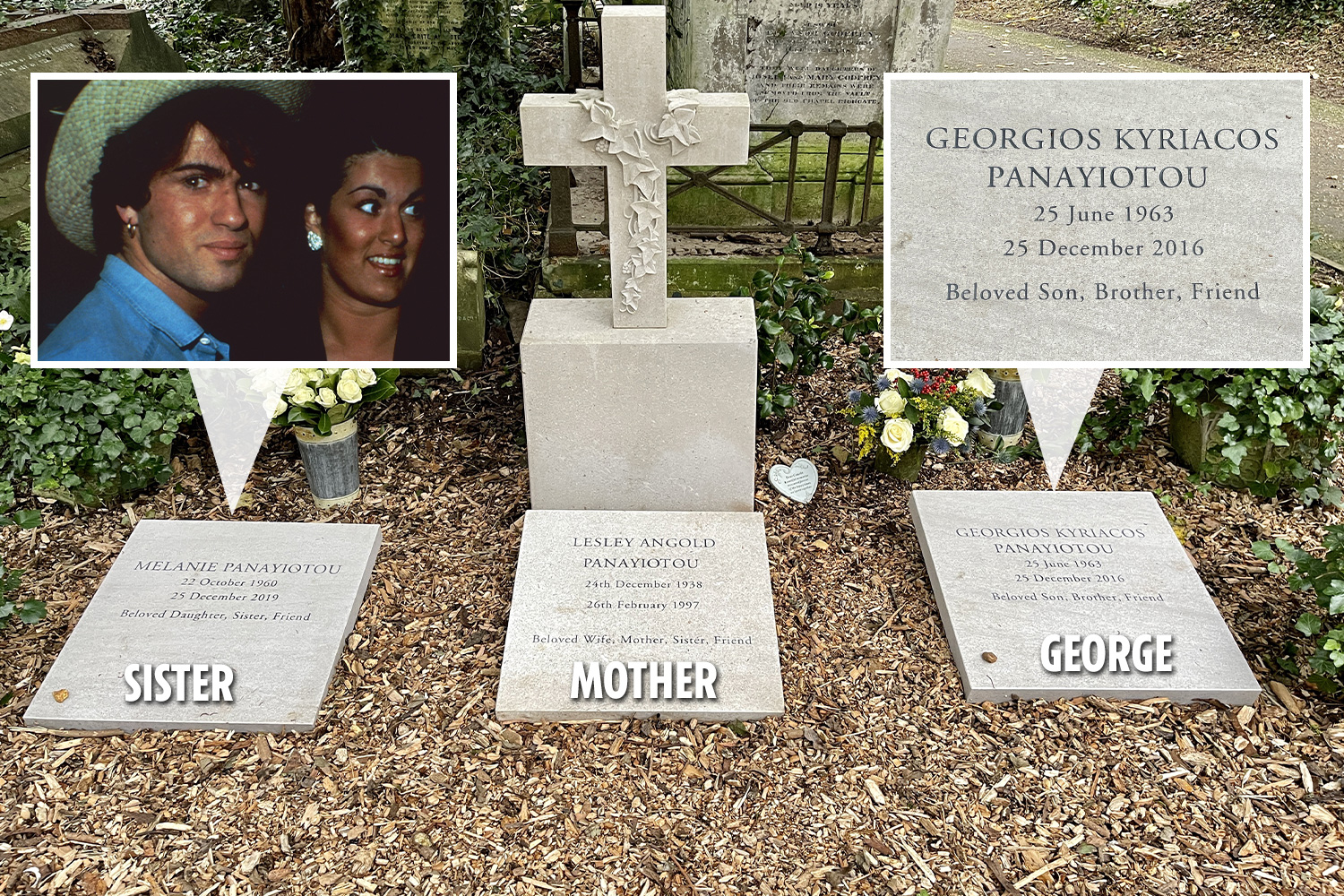 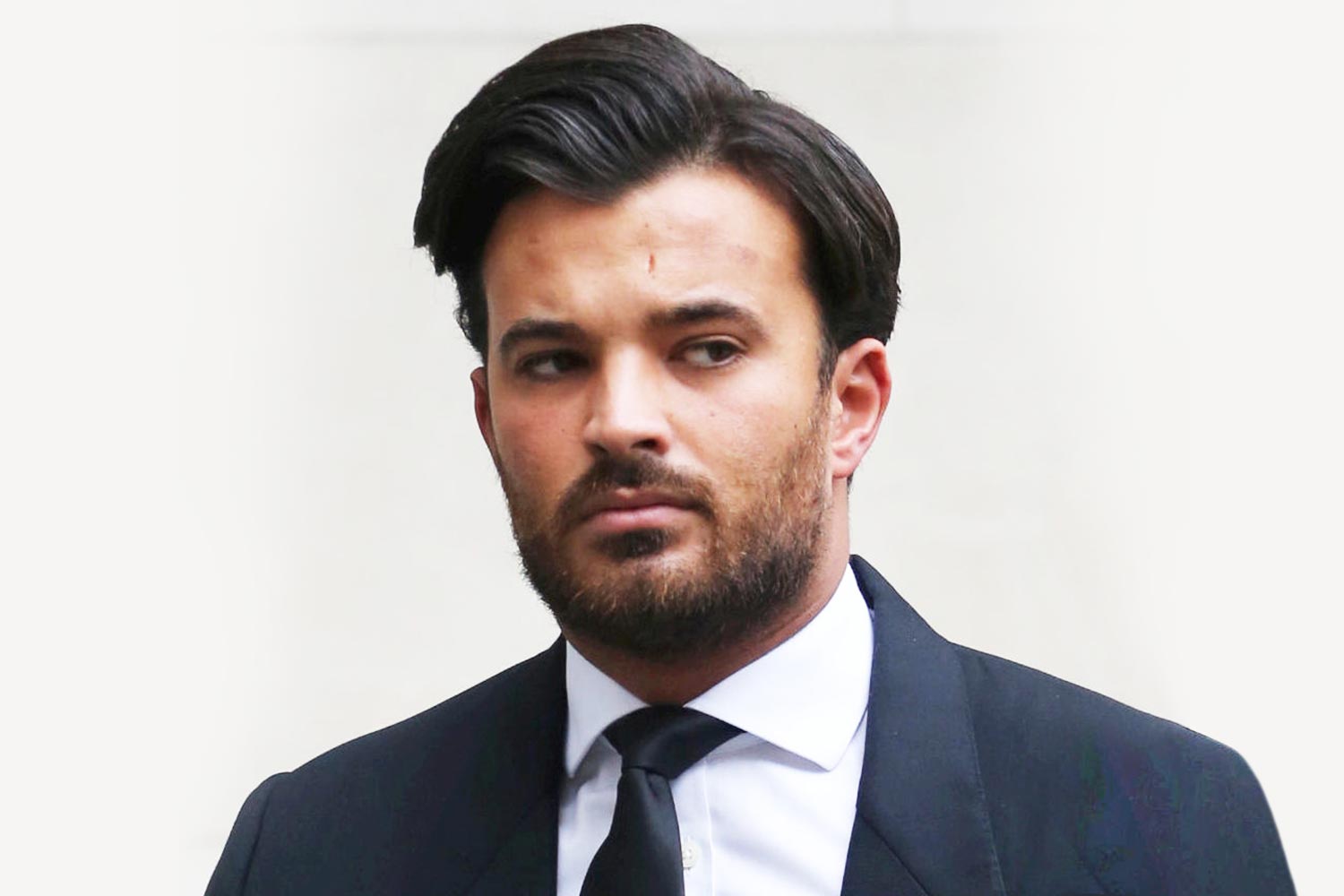 TYNE UP FOR CHERYL? 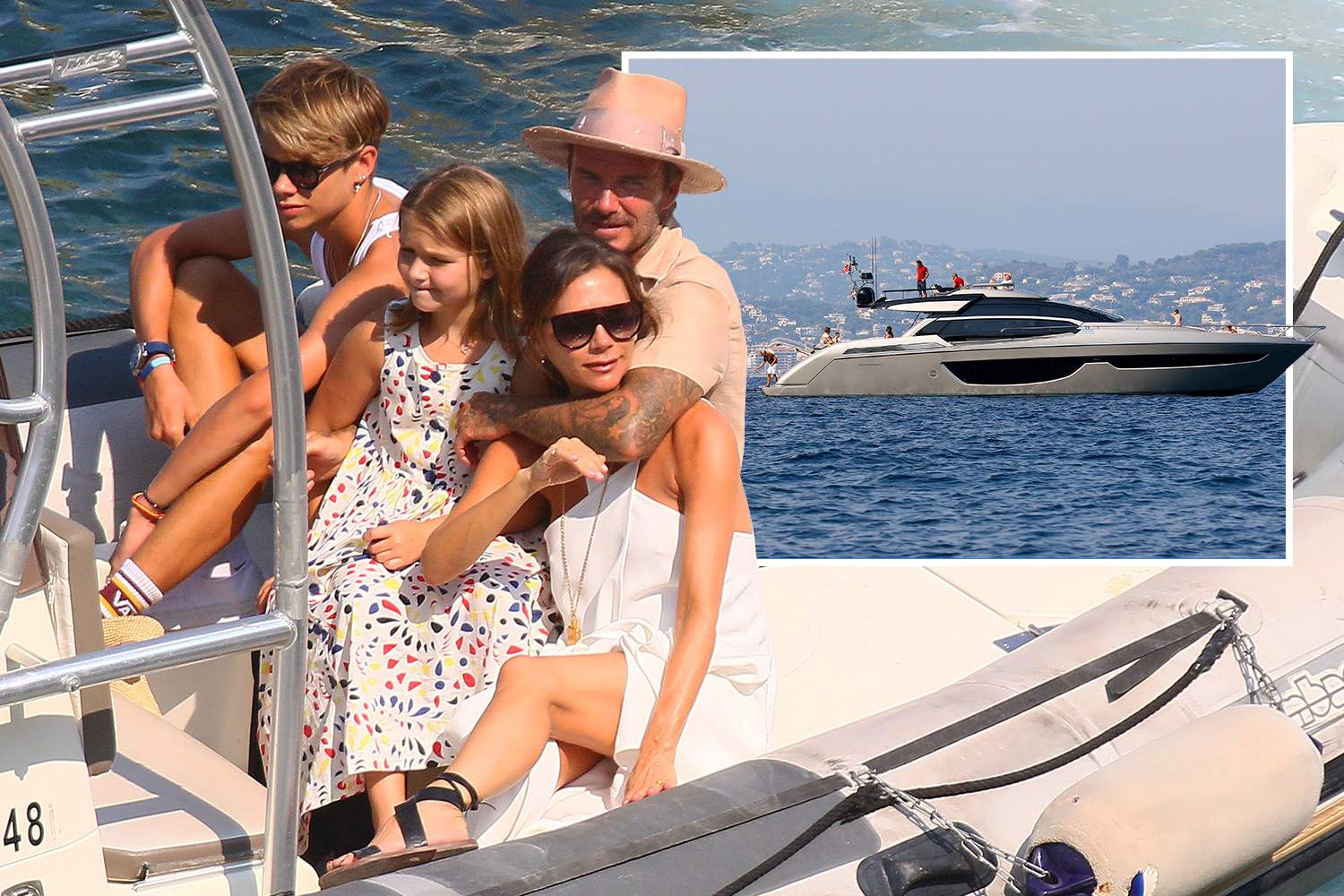 One fan wrote: "Looks lovely! Hope you had a nice time and feeling better now," noting her recent hospital trips for the sinus infection.

In response, Danniella revealed that she was preparing for a second operation in 2022 in order to treat the repeat infection in her nose for good.

"Much better ready for next op in new year," she wrote under the video, which saw her sipping coffee as Mariah Carey's All I Want For Christmas Is You played.

Danniella recently gave fans an update on her most recent operation in November, saying: "Thanks for all the messages of support for my operation. It was a huge success.

"I’m so happy thank you to Liverpool Hospital and the best staff surgical team and cleanest hospital ever."

During her last stay in hospital Danniella revealed she was told by doctors that more surgery was likely to prevent a repeat of the infection, after antibiotics failed to beat it.

A source told us: "Experts were concerned infected mucus could track back to her brain, but she is being well cared for in hospital and is on the mend."

Danniella had updated her fans on her second "hugely successful" surgery at Aintree Hospital in November.

"Thanks for all the messages of support for my operation. It was a huge success and I’m so happy thank you to Liverpool Hospital and the best staff surgical team and cleanest hospital ever," she wrote.

Danniella, who played Sam Mitchell in EastEnders, also sparked further concern when she posted a message to her children and mum.

She said "tomorrow is not promised" and "I love you", tagging in son Kai, daughter Jodie and her mother Susan.

The star shared the message on Instagram to the sound of How Long Will I Love You by Ellie Goulding.

It read: "Tell someone you love them today. Because tomorrow is not promised. To my family and my friends, I love you." 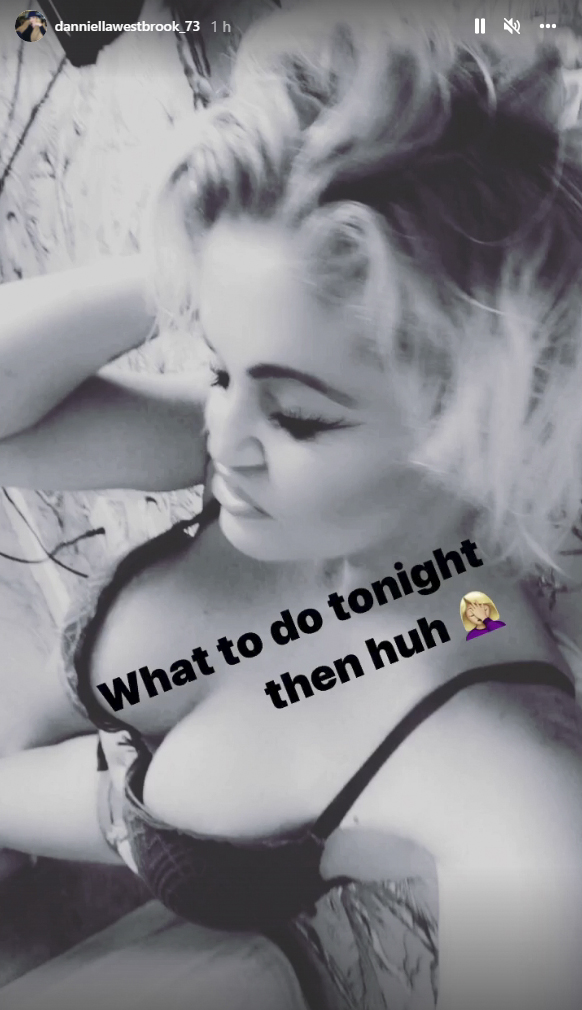 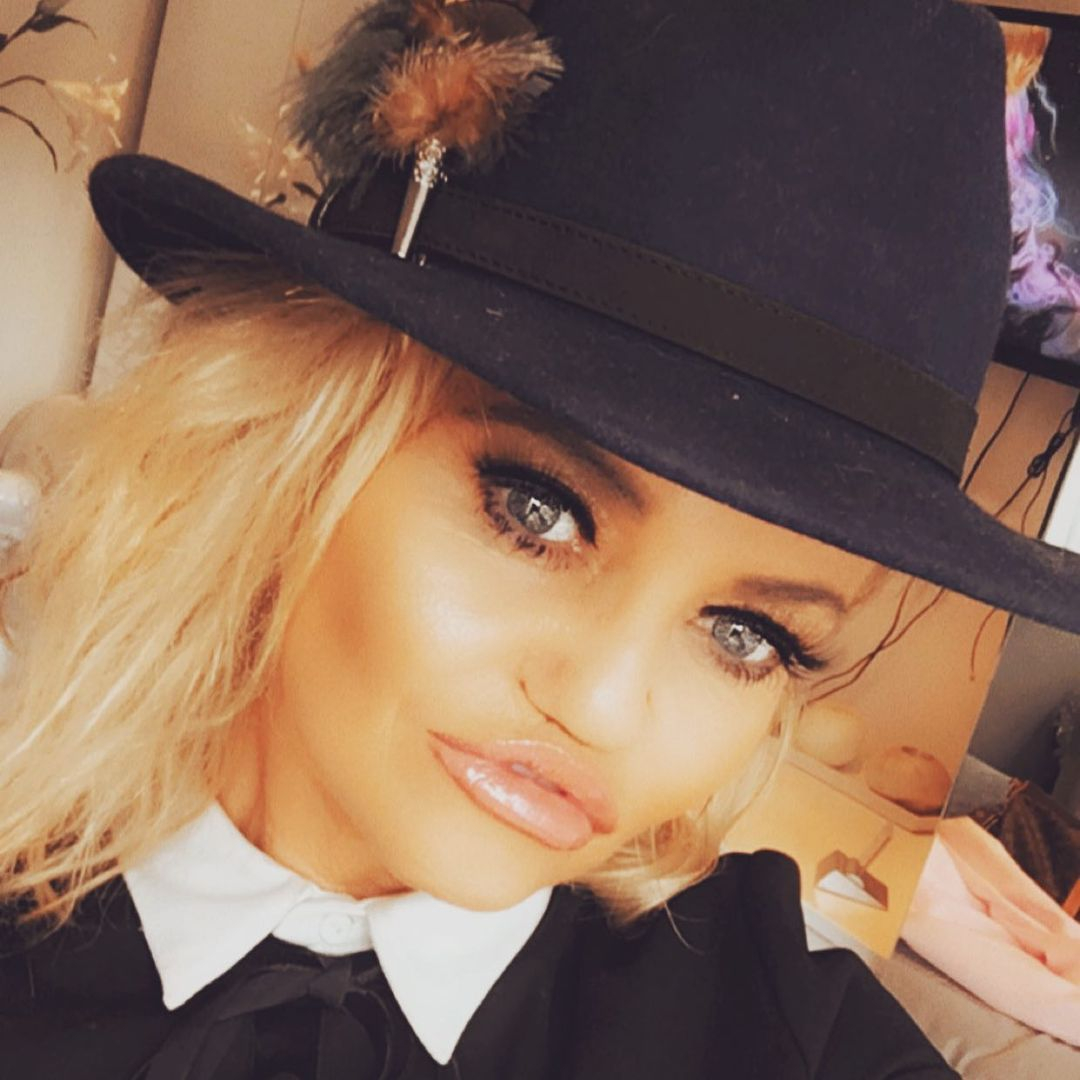 New iMac and iPad Pro: what’s new, how much do they cost, and how to pre-order one?