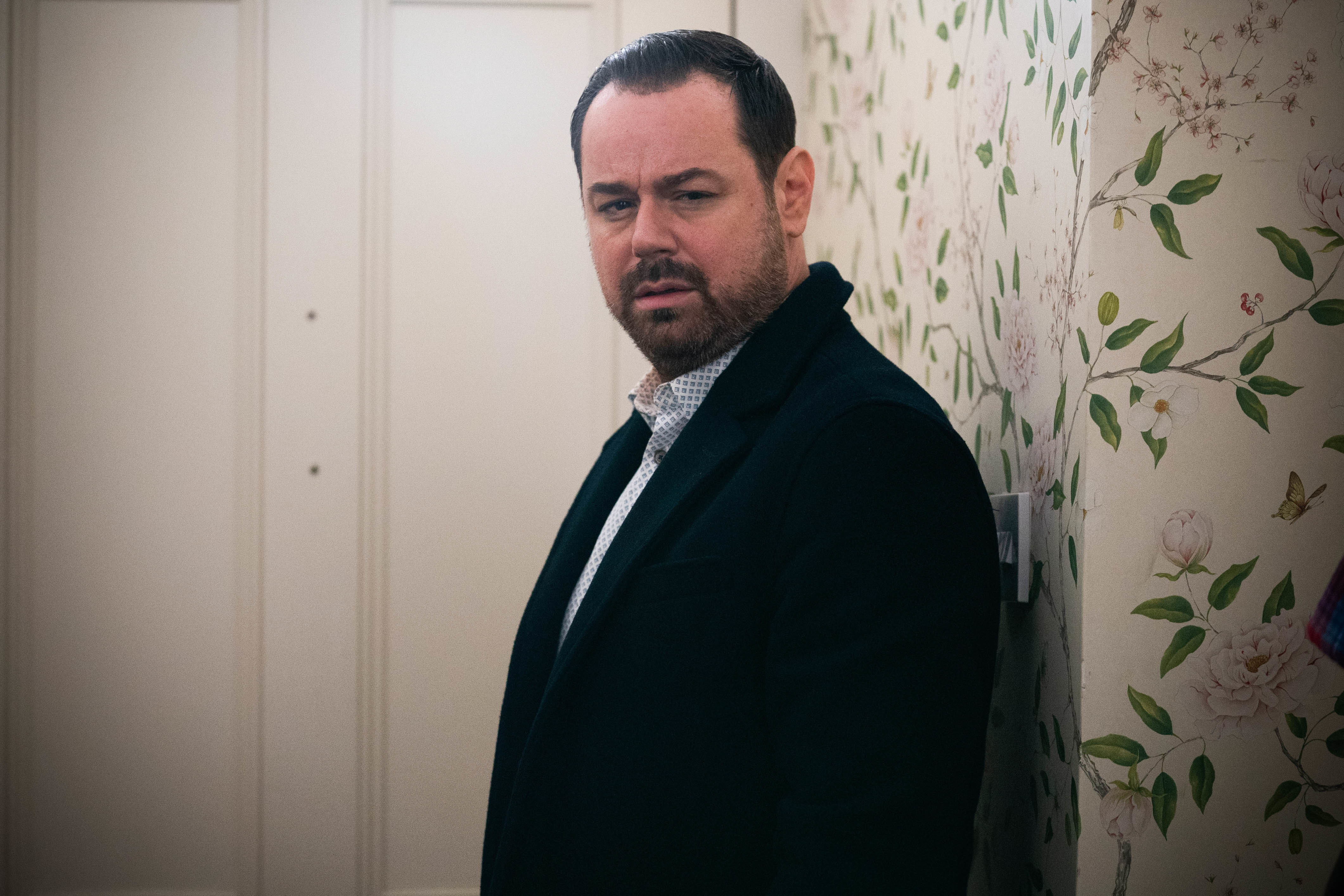 Danny Dyer won’t be putting his years on-screen to waste when he leaves EastEnders, as he’s set to give acting lessons.

It was confirmed in January that the 44-year-old will be bowing out of the BBC One soap after nine years of playing Queen Vic landlord Mick Carter.

However, he will be making quite a career change as he’s been announced as the host of a masterclass with online drama school I Am Pro, which was co-founded by his EastEnders co-star Charlie Brooks, best known for playing Janine Butcher.

Sharing the news, a post on the school’s Instagram account said: ‘We are mega excited to announce that on the 29th May, actor and presenter @officialdannydyer will be delivering a Masterclass for our members 💥

‘More details coming very soon on the class, but for now you can register your place at iampro.com/events or by clicking the link in bio!’

Students who hope to attend Danny’s masterclass on May 29 will need to sign up for a £30-a-month membership.

It was previously thought that Danny had signed up to star in a drama on Sky for a six-figure sum.

The TV star’s departure from the long-running soap was announced in January, with a spokesperson saying at the time: ‘Danny will be leaving EastEnders when his contract comes to an end later this year.

‘Danny has made Mick Carter an iconic character which we shall always be grateful for.

‘However we won’t be saying goodbye just yet as there’s still quite some time – and plenty of explosive drama for Mick – to come before he departs Walford.’

Danny added: ‘I’ve decided not to renew my contract. That’s all. That’s not because I’ve fallen out with anybody – I love everybody.

‘That job has been amazing for me. It’s an important part of television. I’m grateful for the beautiful years I’ve had there. I’m going to miss the people massively. It’s me taking a risk.’

You can make up to £2k by renting out items you don't use – so do you have any of these things lying around?

Brits admit nobody knows the 'real' them – even friends and family