His professional dancer Amy Dowden appeared on the show alone and the host Zoe Ball told viewers that “Danny had chosen not to join” them. The Sun exclusively revealed how Danny blasted the judges as imbeciles in a rant during the show's after party on Sunday.

Danny, who left the BBC dancing show last night, was booked to appear on the show tonight but pulled the plug.

Viewers who had tuned in to hear his side of the story were furious that he'd dropped out.

One tweeted: “No show from Danny, poor form feel sorry for Amy.” 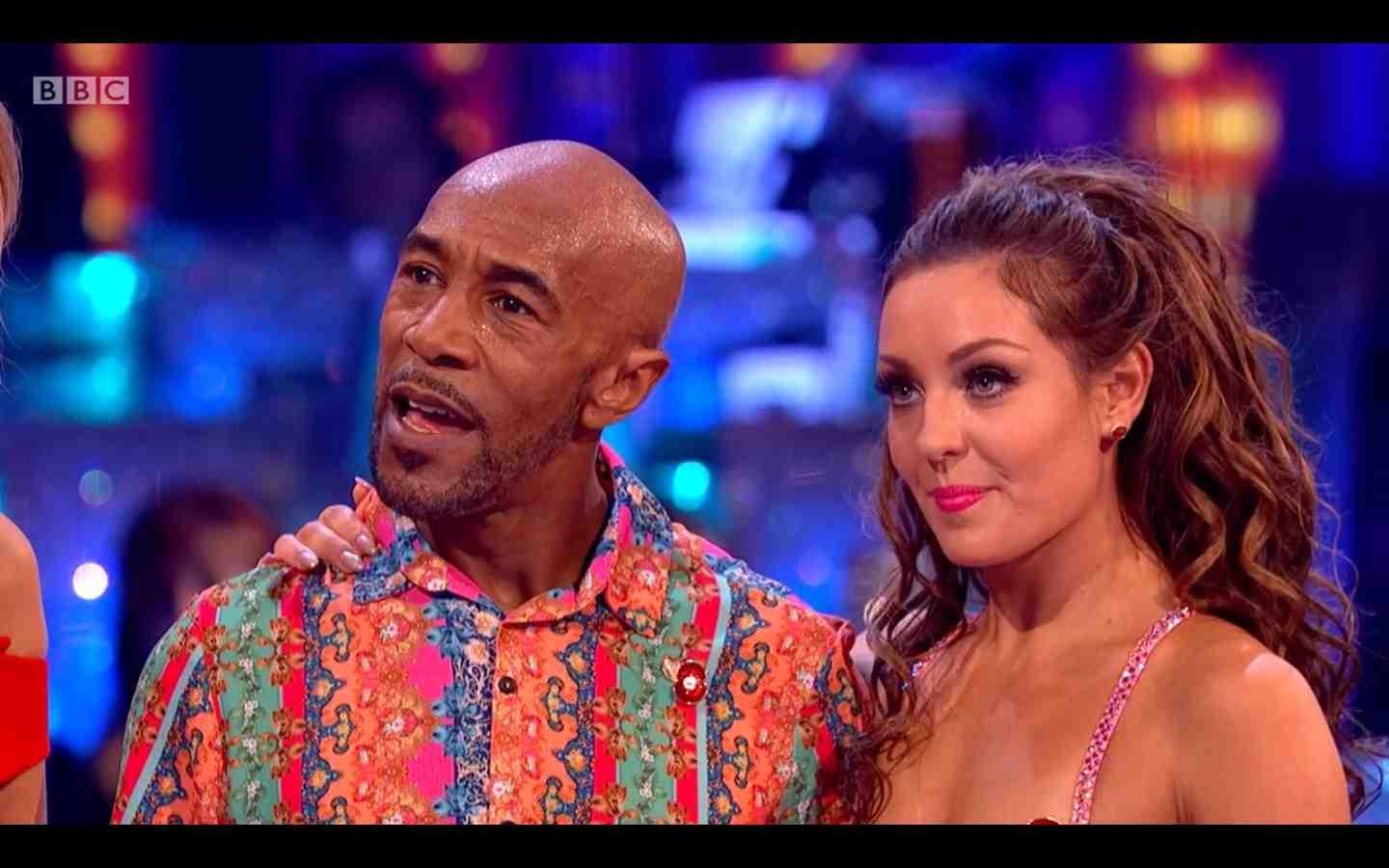 Another said: “Weird that Danny didn’t turn up to #ittakestwo tonight, it’s been his job for the last few months unless the rumours are true and maybe the production team didn’t want him on the show.”

While a third seethed: “Danny is not doing himself any favours by not appearing on #ittakestwo he should have supported @dowden_amy she deserves better.”

A fourth added: “Wow Danny Boy shocking !!! This does not look good. Respect to the pro dancer for her humility and professionalism.”
Despite not being joined by the former Red Dwarf star, Amy gave an emotional interview and burst into tears while talking about her time on the show with Danny. Zoe praised her and said she had done brilliantly during her time on the dancing competition.

Danny has not spoken out since he left the series on Sunday after losing the dance off to Graeme Swann.

Insiders who saw the 58-year-old at the after-party said Danny was mutinous about being voted off.

A source said: “Danny lashed out at the judges, calling them imbeciles, and told friends and family he would have won the show. 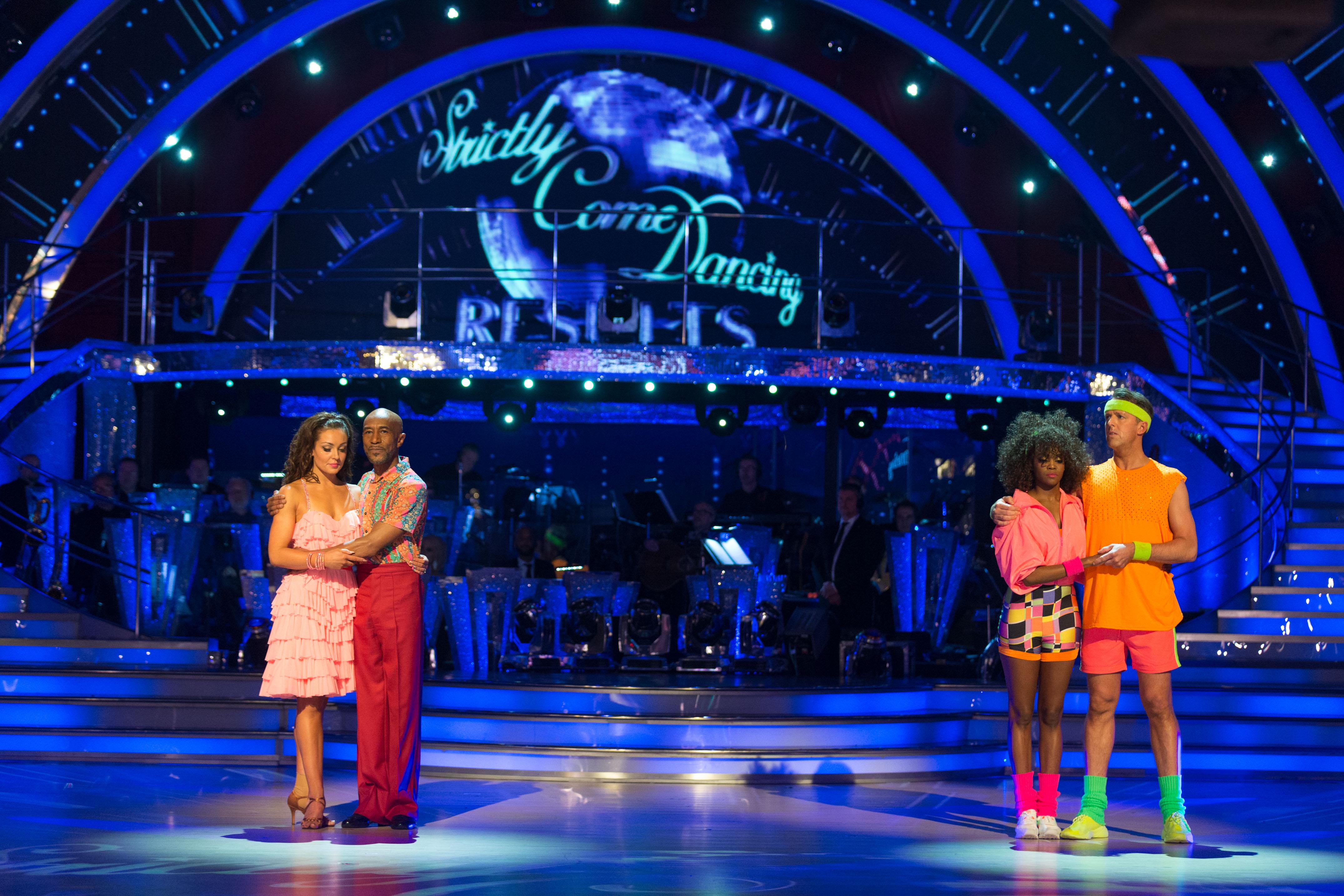 “He was wandering around the after-party mumbling to himself and anyone who would listen.”

The revelation comes after The Sun last week revealed Danny was rapped by bosses for a training clash with Amy, 27, which left her in tears. 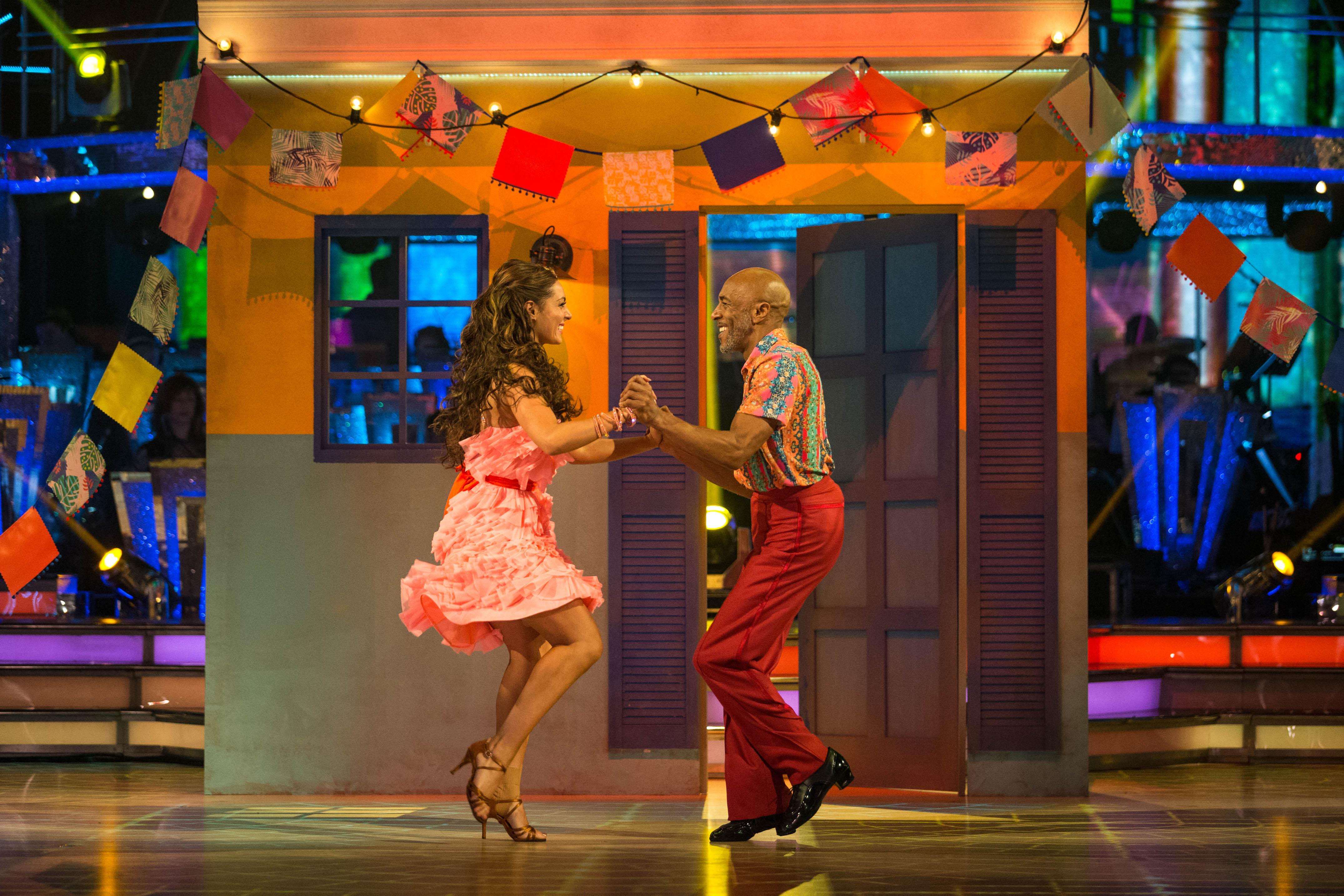 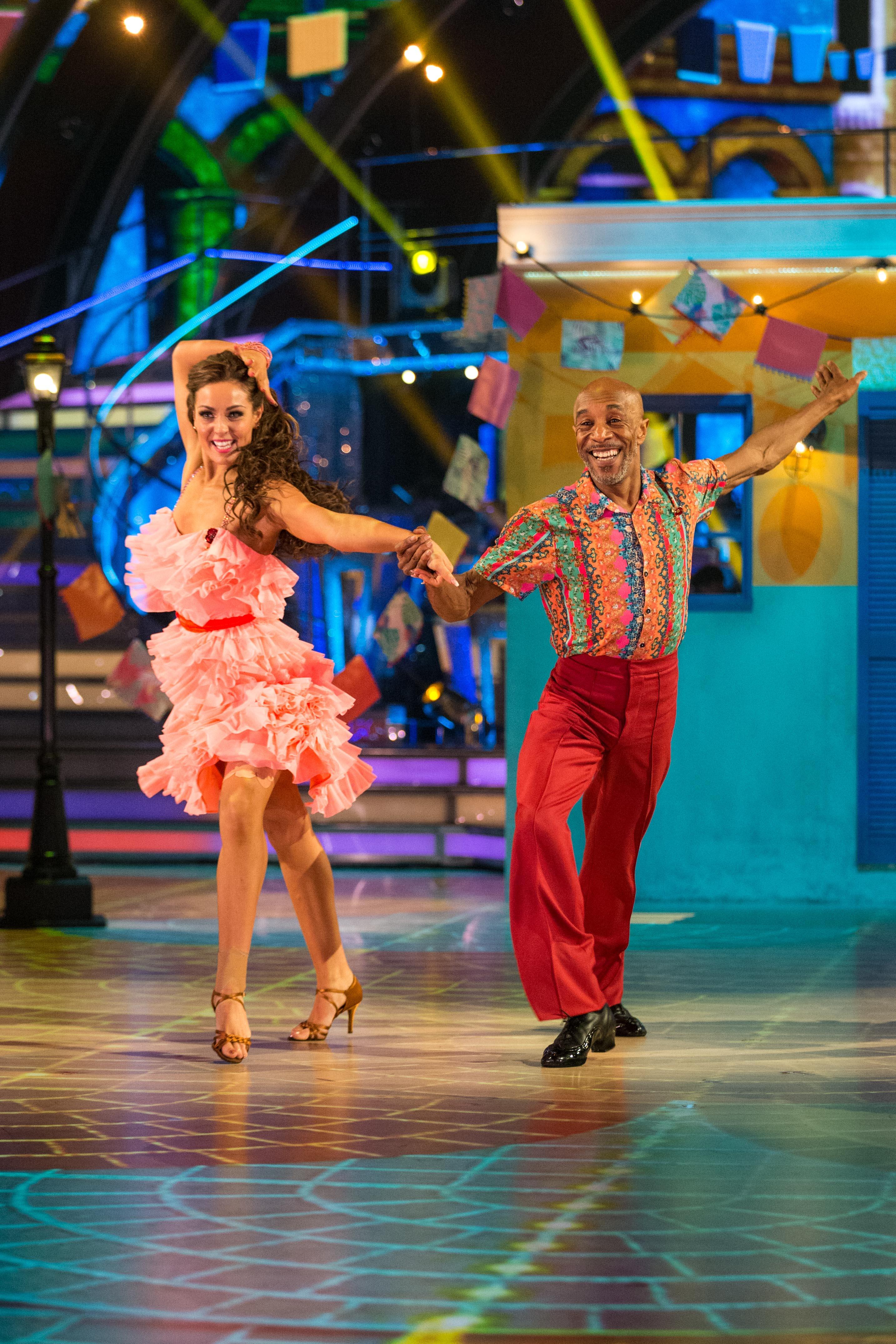 The source added: “Danny thinks that there was a smear campaign against him started by Amy and he is furious that she has caused him any adverse publicity.

“He blames her for speaking out to Strictly bosses and thinks he would’ve sailed to the final without the attention the story brought.

“Danny is also saying he is refusing to do the Strictly tour because of the backlash and that, in his words, he’s ‘done with the show’.”

Susanna Reid wows fans with a makeup-free selfie on Instagram