The villainous henchmen of James Bond don’t tend to have a long shelf life. So far, only Richard Kiel’s Jaws has ever returned to threaten 007 again.

But as revealed by Dave Bautista while discussing his new movie Final Score, bringing back his Spectre villain Mr Hinx – who was dragged from a train but never shown dead – was discussed. 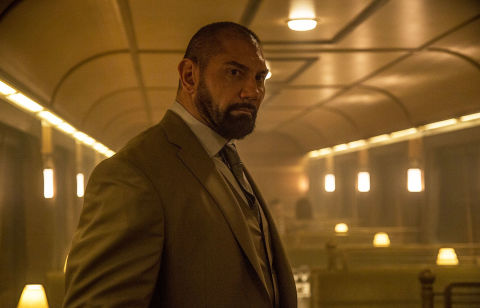 “There was talk,” he told Digital Spy. “I admit it, my hopes were really high. Not so much anymore.

“I realise that they’re well into Bond 25 – maybe into pre-production at this point – but I haven’t had any inclination that they plan on using me.

So, Bautista doesn’t hold out much hope. But it became apparent that he didn’t realise Danny Boyle had quit the production – which is now likely to be delayed while they look for another director.

With someone else at the reins, could those discussions of Hinx’s return be revived? We’ll just have to wait and see. 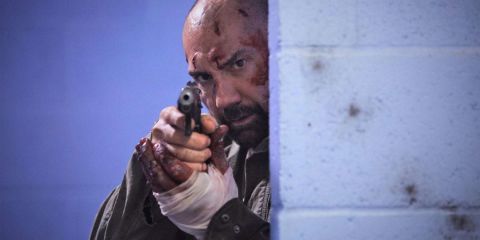 Bautista’s new movie casts him as a former soldier who must fight to save his niece when the football match they are attending is infiltrated by terrorists.

Final Score will be released on September 7 in the UK and September 14 in the US.