David Lynch is set to appear at an upcoming Australian Twin Peaks tour – through the magic of a Skype link.

In a surprise coup for promoter David Roy Williams, the filmmaker, 72, will be answering questions submitted by fans via the live video feed. 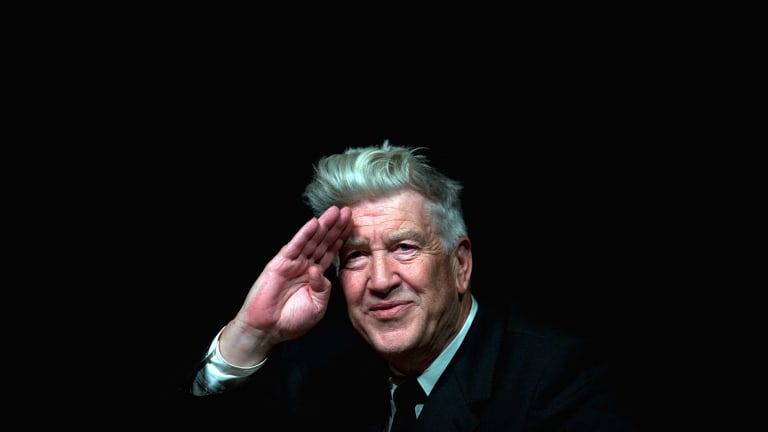 David Lynch, pictured in Brisbane in 2015, will appear at next month’s Twin Peaks convention.

Lynch was not among the tour's initial lineup announcement, sparking disappointment among the show's followers.

But the filmmaker, who is notoriously elusive in public discussion of his work, has made a habit of making memorable appearances at events via bizarre video links.

At last year's Comic-Con, he teased the launch of Twin Peaks' revival with a rambling message in which he simulated being trampled by a horse.

The filmmaker has also routinely shrugged off analysis of his infamously impenetrable series, recently telling The Guardian that talking about a finished work is "like a crime".

"A film or TV show is like a magic act, and magicians don't tell how they did a thing," he told the publication.

In other words, don't ask about 'Episode Eight'; keep your questions focused on quinoa or Trump or transcendental meditation.

The Twin Peaks: Conversation with the Stars tour begins in Melbourne on August 25, before continuing to Brisbane (August 26), Adelaide (August 29), Sydney (September 1) and Perth (September 2).

Martin Lewis to give evidence in Parliament over 'nightmare' energy crisis

Belgian who fell to his death in Moscow was MURDERED, his mother says