DAVID Tennant's son Ty hopes to follow in his father's – and grandfather's – footsteps to become the third family member to take on the role of Doctor Who.

The 17-year-old has started carving out an acting career for himself and already has his eyes set on the coveted character. 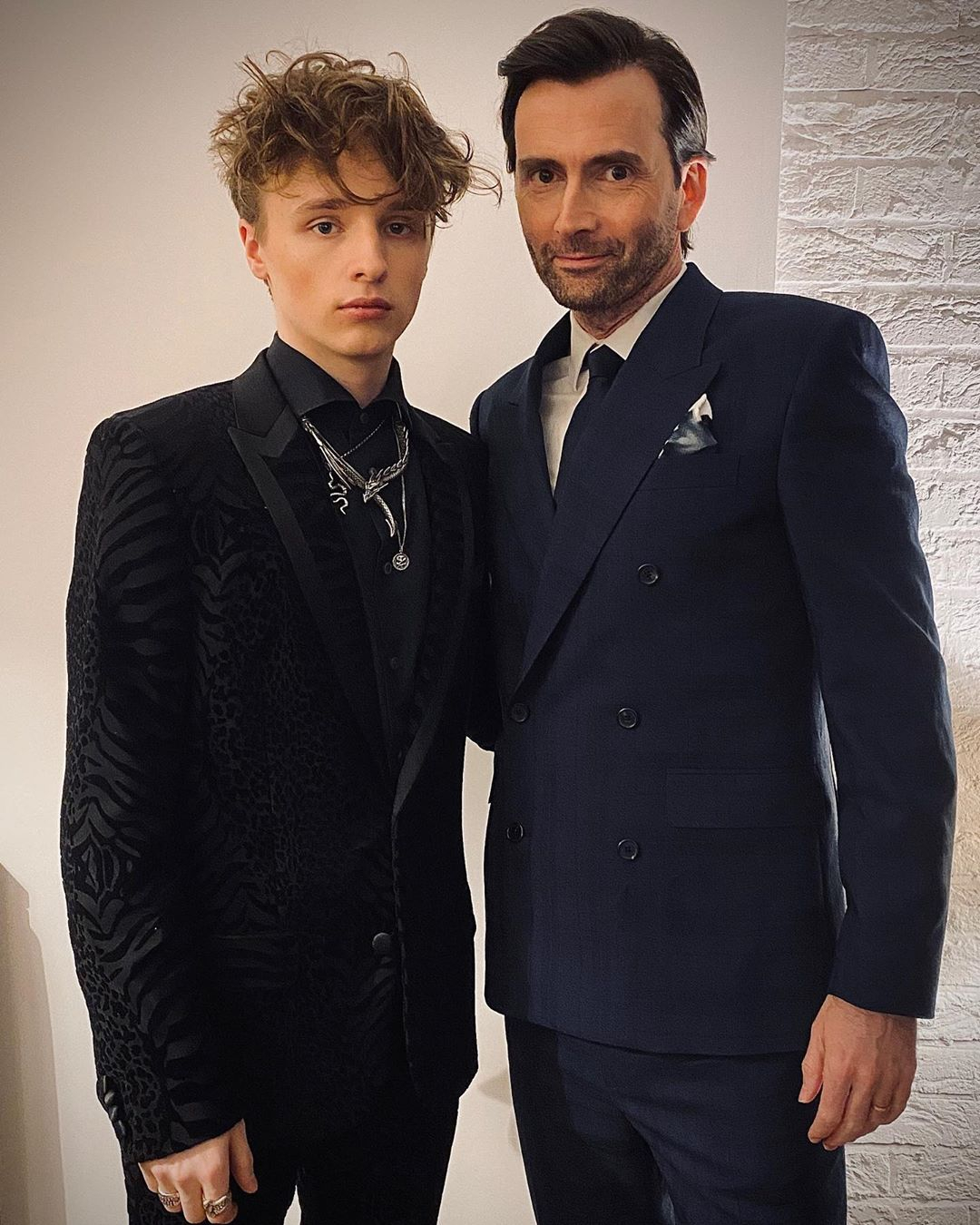 He told The Sunday Post: "I don’t think I would ever decline the offer.

"Doctor Who is such a massive thing to take on.

"Whoever is truly right for it will get the role. If I am granted that, I will certainly do my best." 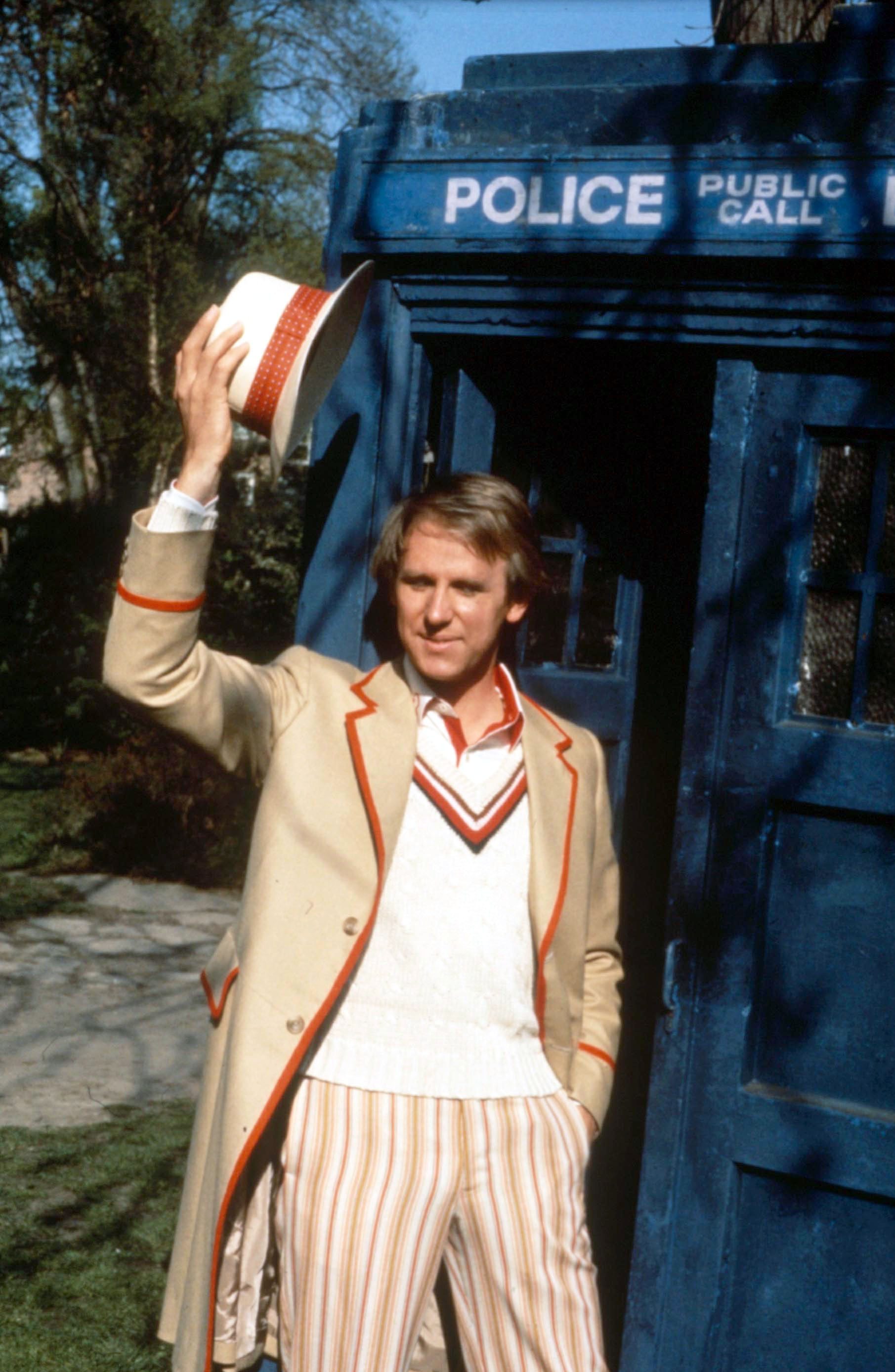 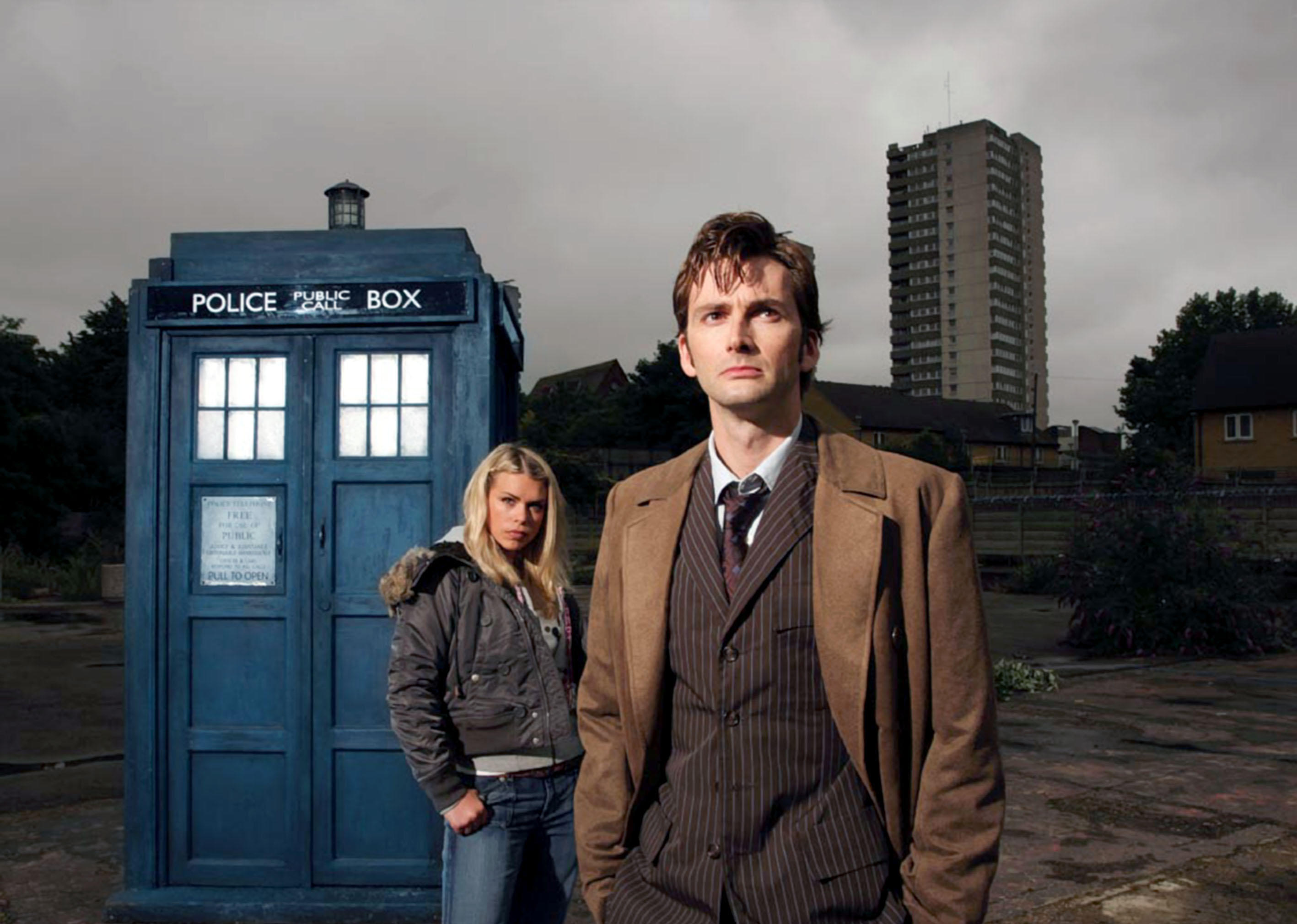 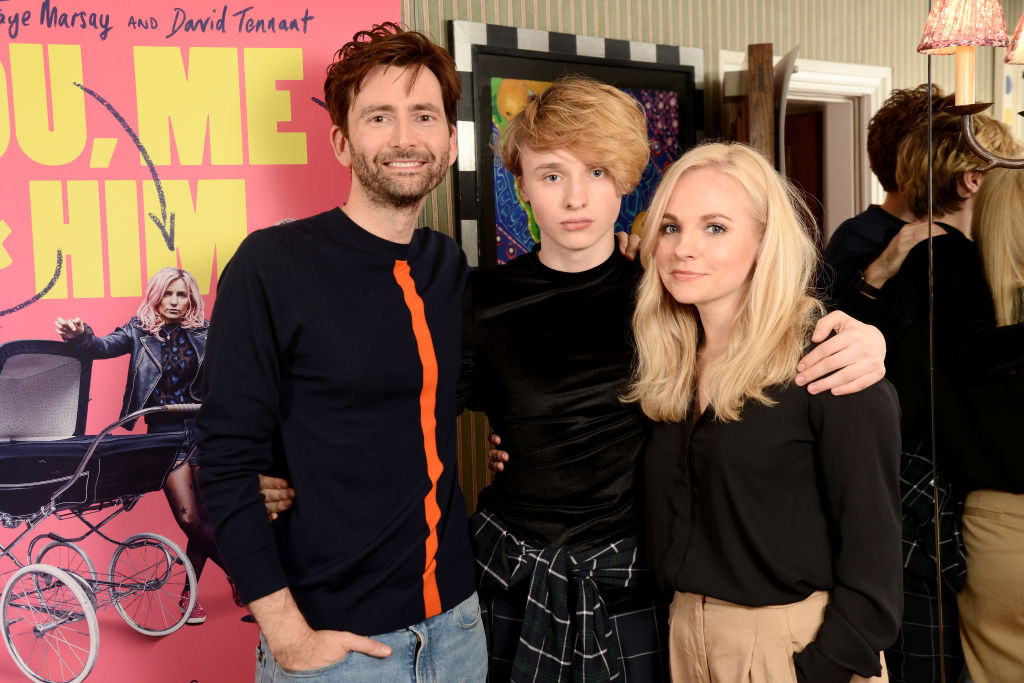 Ty's father David, 48, played the tenth doctor from 2005 to 2010, during which he met his wife and Ty's mother Georgina Moffett.

The young actor was later adopted by David after he married Georgina.

Ty is slowly building up his own acting portfolio which includes a spot on BBC's Casualty and a part in 2019's Tolkien.

Based on the classic HG Wells novel, it will be shown on Fox from next month.

And Ty credits his family with showing him the ropes, after he attended classes at an acting school led by his grandfather and grandmother Sandra Dickinson.

Sandra starred in the 1981 TV adaptation of The Hitchhiker's Guide to the Galaxy.

Ty said: "I suppose they taught me how to act – and my mum and dad as well.

"It has always been a part of me, thinking maybe I should follow in the family footsteps as there are lots of actors in there."

Chris Evans May Be Single Right Now, But He Knows Exactly What He Wants In A Partner