The 60-year-old star has become one of the nation's best loved stars thanks to her work on The Vicar of Dibley and French and Saunders. 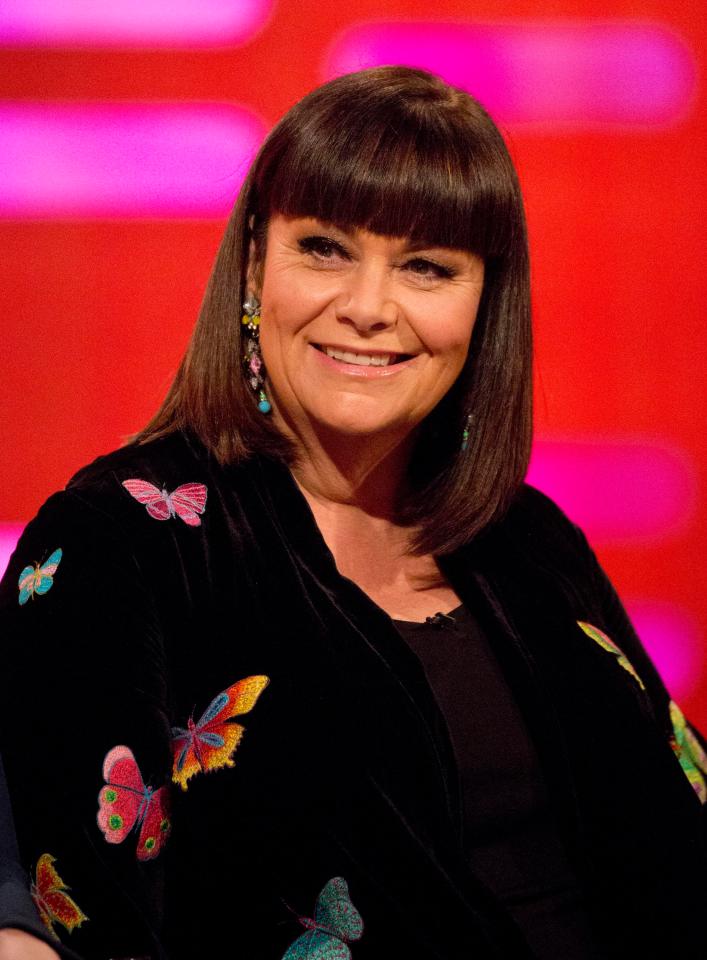 But fans were sent into a panic today when the Daily Star quoted her as saying she "wouldn't be sad" if she "never acted again".

However a representative for Dawn rubbished the claims, telling The Sun Online had lots of TV projects in the works.

They said: "Little Big Shots started a new series on ITV last night and it’s already been announced that Delicious is returning to Sky One for a third series later this year."

In the Star's article, they quoted Dawn as saying: "I do very little in front of the camera these days. 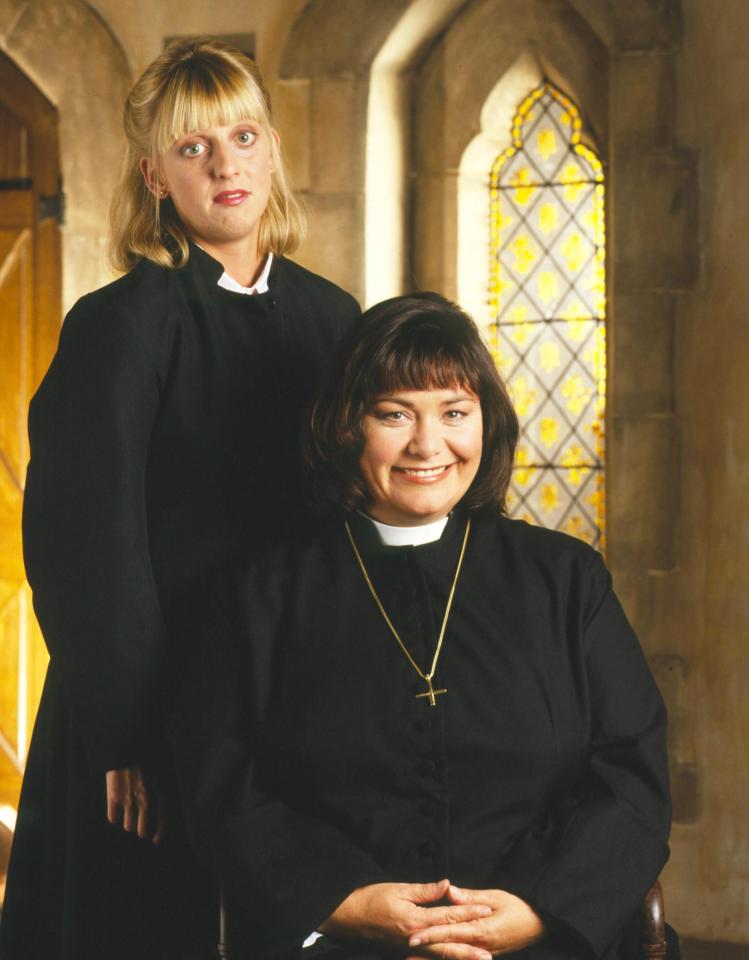 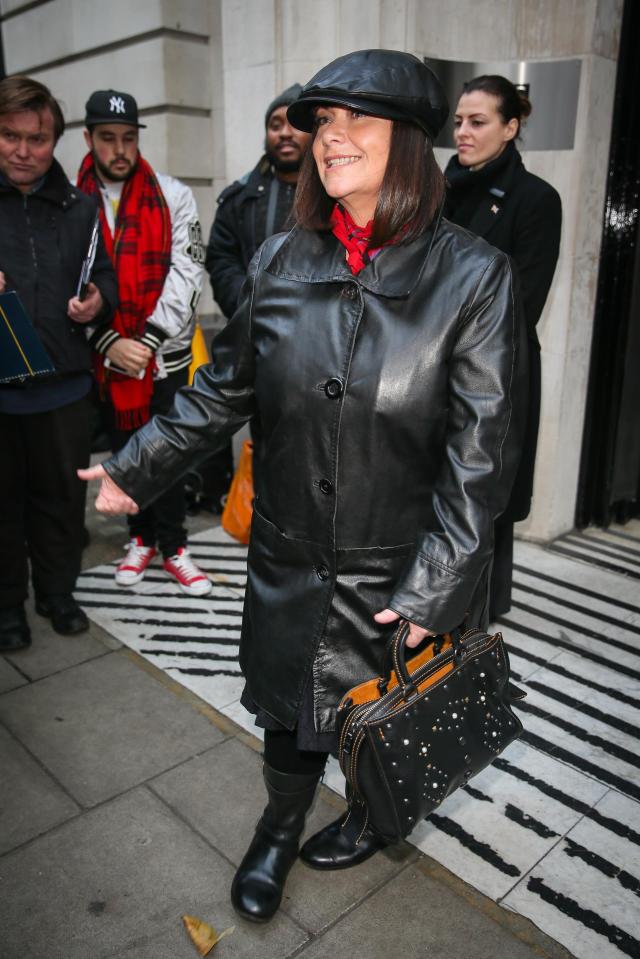 "I've got no desire to do jazz hands any more.

"I wouldn't be sad at all if I never acted again.

"In fact, when I get a script, my first thought is 'Oh, I hope this is no good, because it'll make it easier to say no'."

While Dawn is busy with her current TV projects, she said there are "no immediate plans" for her to reunite with Jennifer Saunders following their successful TV special last year to mark their 30th anniversary. 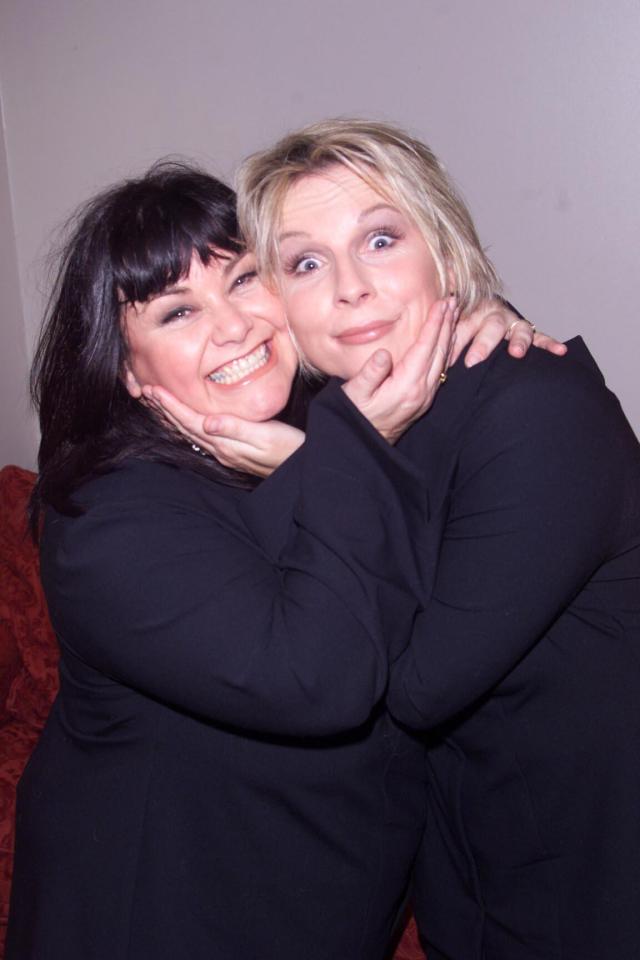 The star is also focused on her successful writing career, having penned her autobiography, Dear Fatty, as well as fiction novels including A Tiny Bit Marvellous and According to Yes.

She said: "I get so much pleasure from my writing.

"Shows take two years to develop, so I always have a full diary in advance. Showbusiness is very fickle. It could end at any minute."

Who is Mackenzie Boyd in Emmerdale and who plays him?