DEAN Gaffney paid tribute to his twin daughters on Instagram today as he wished them a happy 24th birthday. 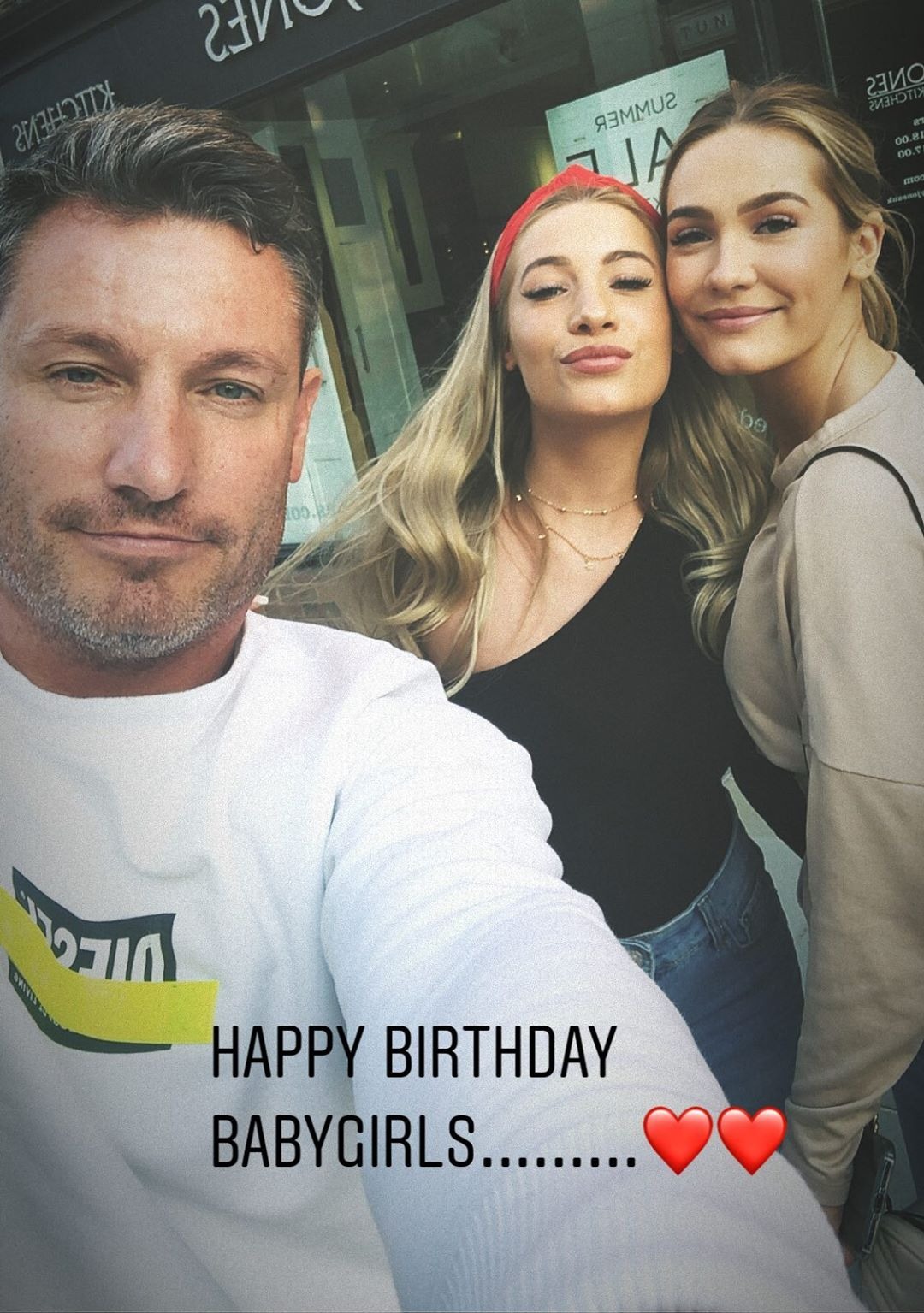 Proud of how they've grown, Dean first took to his Instagram feed to share a short boomerang and side-by-side shot of his daughters.

Captioning the post, he poured his heart out: "Happy birthday to two of the most important people in my life… simply put, I love you and we are both proud of you."

But that wasn't all for the telly veteran who also posted a collage of throwback snaps of his daughter to his Instagram Story as he celebrated their milestone.

In one selfie, Dean shared the trio posing for the camera and wrote: "Happy Birthday Babygirls….." with a love heart emoji. 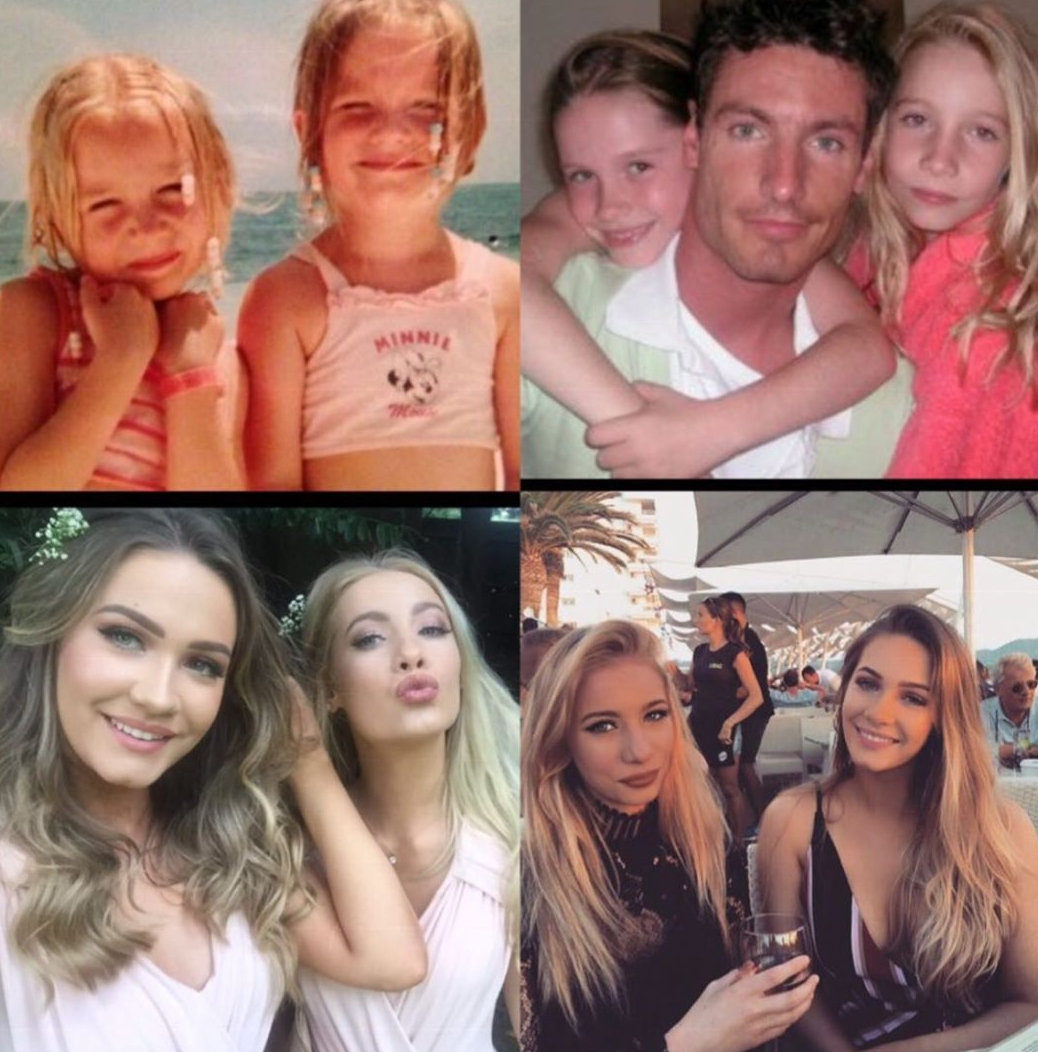 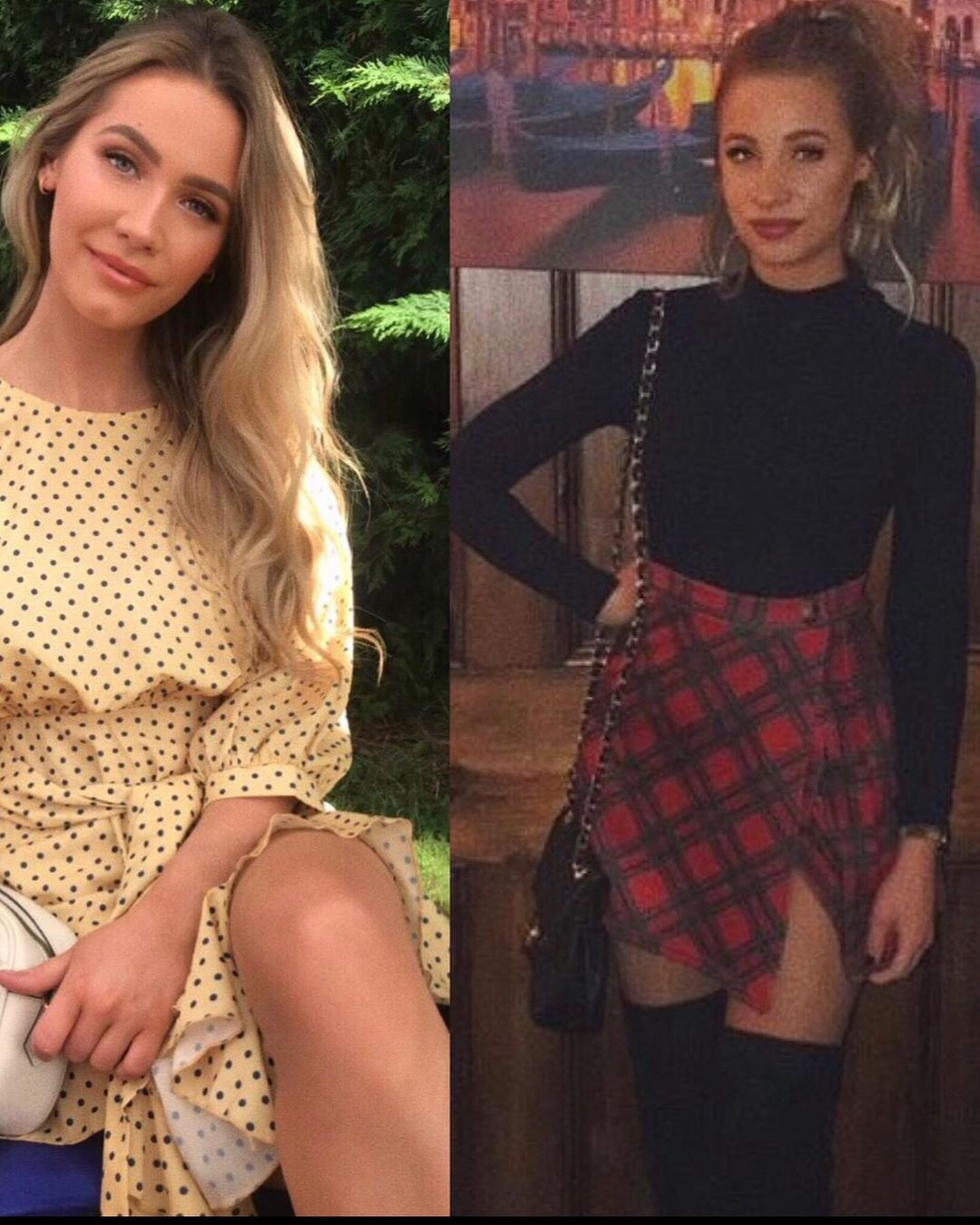 While in another the EastEnders star, who previously said his daughters were 'banned' from appearing on Love Island,posted shots of them as children on holiday.

Dean had the girls with Sarah Burge, who he split from in 2015 after he was spotted holding hands with 24-year-old dancer, Maddie Stephens. 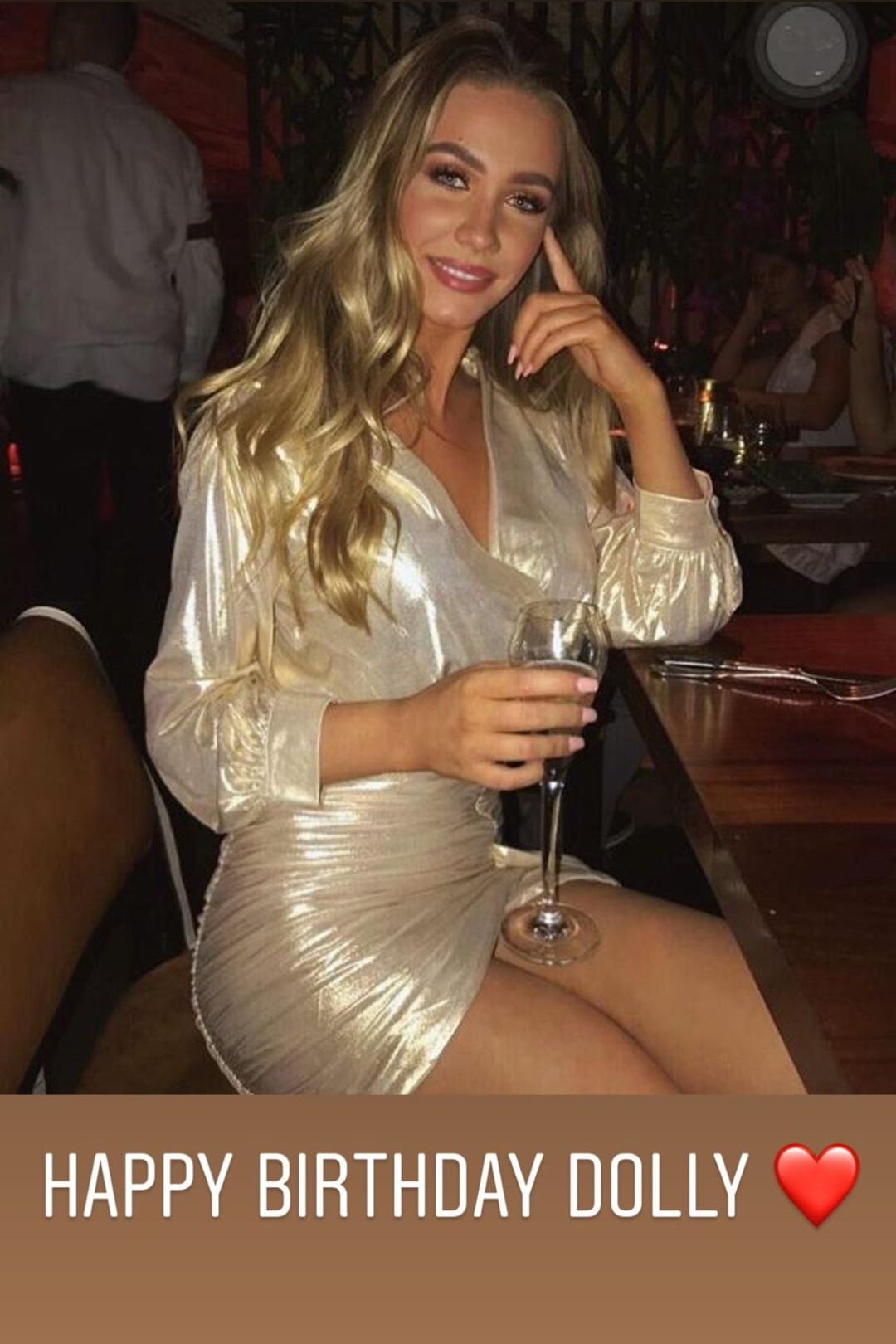 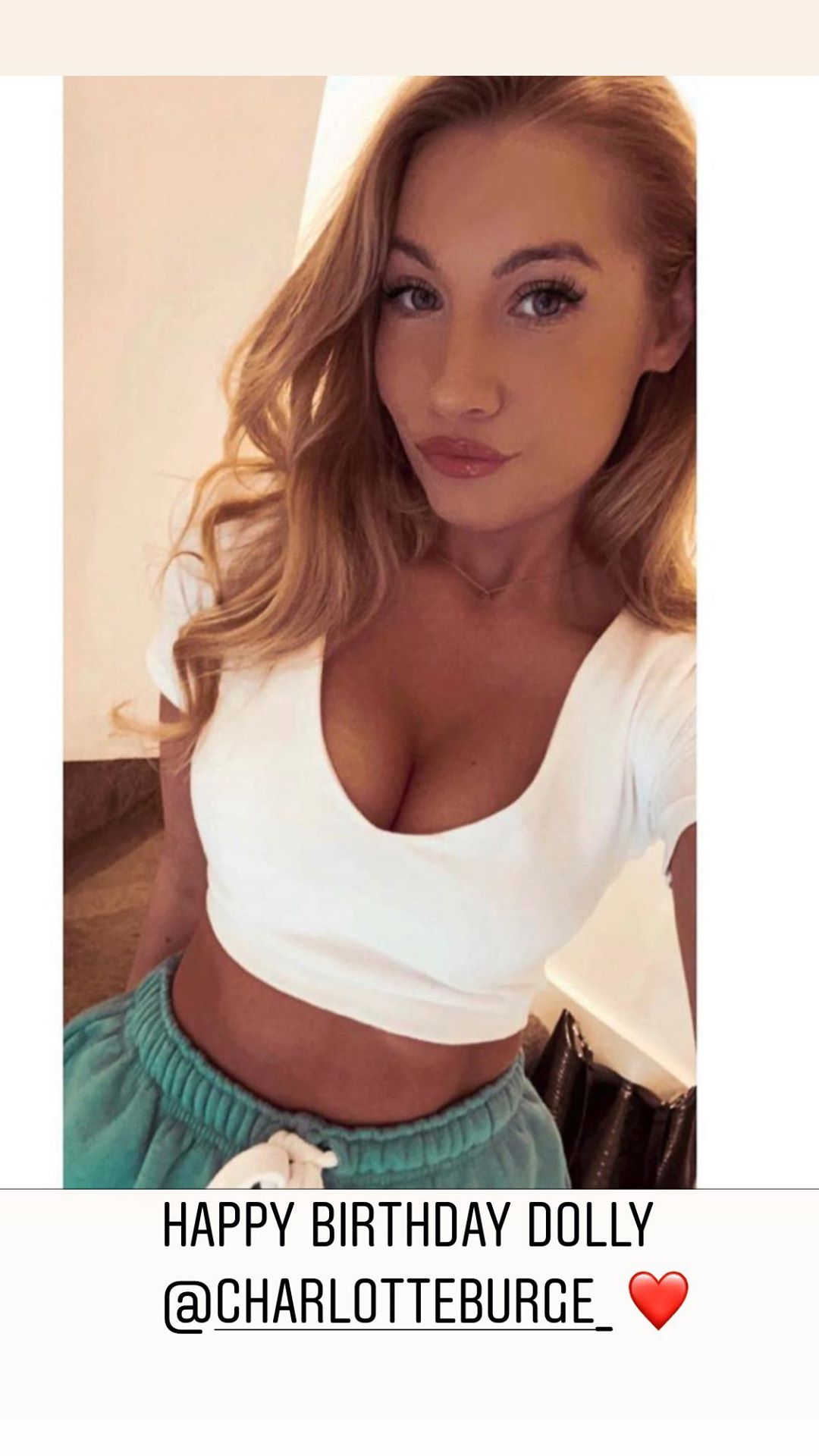 Dean said: "Women were my drug and now, looking back, I’m ashamed of my past. How many times did it happen? I couldn’t put a figure on it.

"Whenever Sarah confronted me about my cheating, I'd just deny, deny, deny. She loved me so much, she wanted to believe me."

In March last year, the actor was dumped by his model girlfriend Rebekah Rose-Ward — who is 16 years his junior — after three years together.

He then appeared on E4's Celebs Go Dating after his daughters banned him from dating younger women — because he keeps hooking up with girls their age.

Speaking to The Sun's Bizarre last year, he said: "I’m only dating women in their thirties now.

"I don't want to go out with someone the same age as my daughters, it's weird for them.

"I'm looking for a mature relationship, I'm in my forties and I don't want someone too young."

Daily Chinese Horoscope Saturday February 27: What your zodiac sign has in store for you today

Brandi Glanville tweets about Armie Hammer eating her ribcage, tells haters to 'get some hobbies'