Dwayne (played by Danny John-Jules) hasn’t been seen in Saint Marie since 2019 when he left the island unexpectedly. However, Death in Paradise fans could see the police officer back very soon if the latest fan theory is to be believed. The tenth season will see DI Neville Parker (Ralf Little) joined by Florence (Josephine Jobert), JP Hooper (Tobi Bakare) and newcomer Marlon Pryce (Tahj Miles).

However, Dwayne could pop back to Saint Marie as fans believe he is secretly linked to Marlon.

Fans of the BBC series are certain Marlon and Dwayne will share a past with the pair getting up to all sorts of trouble as kids.

But wanting to get his life back on track, Marlon has followed Dwayne into the police force with his first assignment working alongside DI Neville.

Theorising about their link, one fan shared: “A theory of mine is that Marlon Pryce will be someone from a similar background to Dwayne. 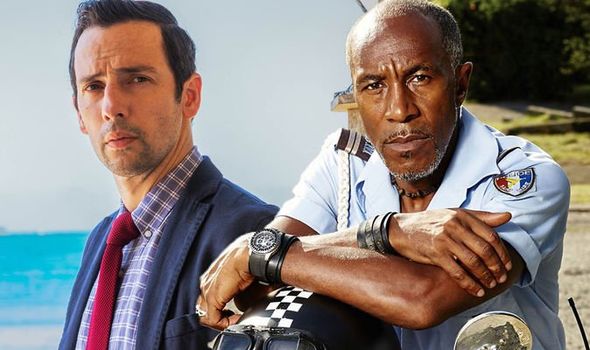 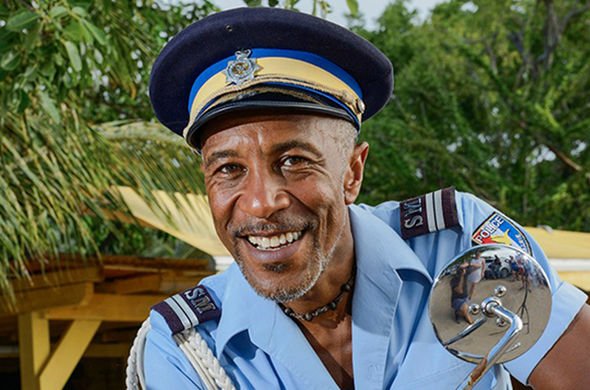 “He perhaps fell in with the wrong crowd as a youth but then got back on the straight and narrow, but retained some of his naughty/prankster side.

“I also theorise/hope that there will be a two-parter episode where multiple old characters return to Saint Marie to solve a case.

“Perhaps another cross-national thing like the one where the team went to London, except this time with Paris and involving Camille somehow? Probably won’t happen, but I can dream.”

With Florence back on the island, it would be good to see Dwayne return too in order to help solve a case that spreads across several countries. 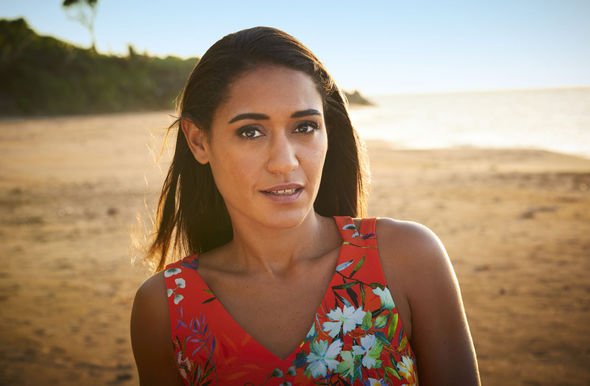 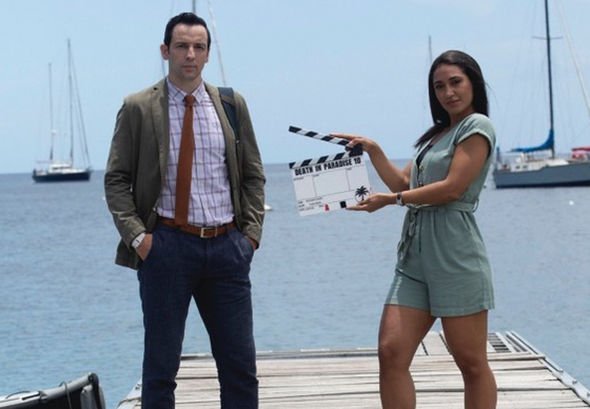 “Would I go back, and do a cameo in Death in Paradise? Unequivocally yes.”

Unfortunately for fans, it seems Florence may not be back on screens as long as they might have hoped.

Addressing her Instagram followers, actress Josephine hinted she was only in the early episodes of season 10.

One fan asked: “[Have] you permanently [returned]? When do you appear? Too many questions, looking great, you have been sorely missed.”

“Permanently? I don’t know yet. And I appear very early in the episodes,” Josephine replied.

Florence’s short stint back on Saint Marie could have something to do with Commissioner Selwyn Patterson (Don Warrington) finding himself in hot water.

An announcement from the BBC hinted he could be fired from his role as Commissioner when he makes a major slip up.

They teased: “Selwyn’s frustrations with his new detective take a back seat when he finds himself in the firing line.”

Will Florence return to testify he was a good boss or try to prove he wasn’t involved in a deadly crime?

Death in Paradise returns to BBC One next year.