Death in Paradise season 11 is definitely on the cards for BBC One, after Red Planet Pictures renewed the series. The much-loved drama, which is set in Guadeloupe, has been airing for 10 years and the cast and creators gave fans a special anniversary treat. Here’s all you need to know about season 11 including the release date, cast, trailer, plot and more.

When is Death in Paradise season 11 out?

Death in Paradise will be returning tonight at 9pm and fans are in for a New Year treat.

This January, the detective show is celebrating 10 years, and the season 10 premiere will be an iconic moment for the series.

To mark such a huge milestone, the drama has been renewed for season 11 and 12, which will see plenty of new faces come to Saint Marie.

Sadly, as news of the renewal has only just come to light, there is no knowing when the new season will air.

There is hope, however, as season 10 was shot amid the coronavirus pandemic – so anything is possible. There may even be an early 2022 release. 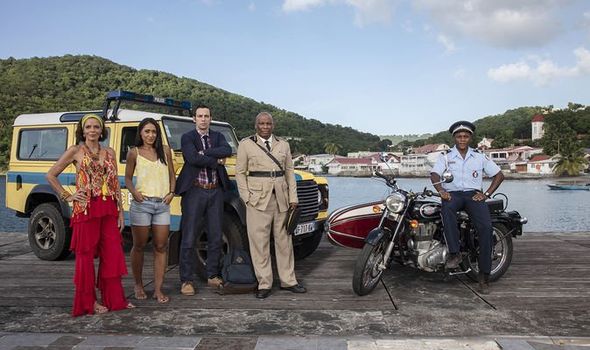 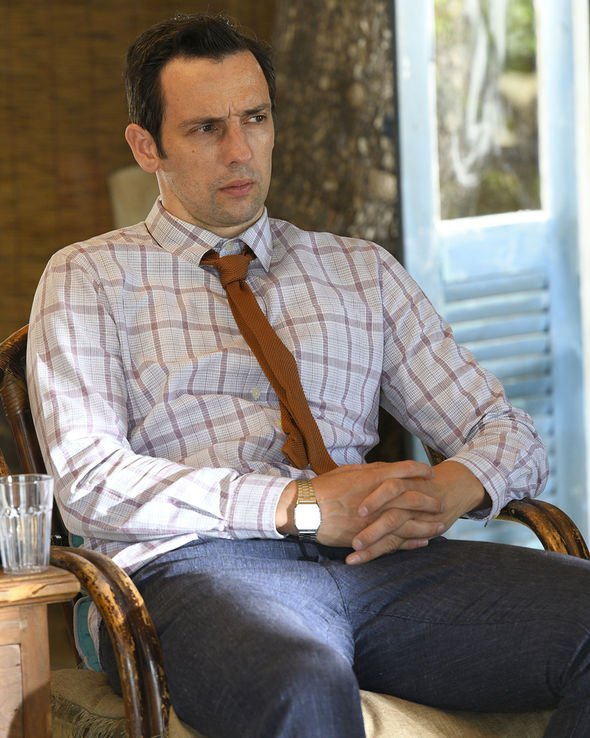 Who will be in the cast of Death in Paradise season 11?

The BBC and Red Planet Pictures have said seasons 11 and 12 “will see cast regulars and new faces alike descend on Saint Marie, delving into a world of mysterious murders and perplexing puzzles that have gained Death in Paradise its reputation as a shining example of the crime drama genre”.

With this in mind, fans can expect to see Don Warrington back as Selwyn Patterson, Tobi Bakare as Jean-Pierre (JP) Hooper and Élizabeth Bourgine as Catherine Bordey.

A huge number of guest stars were added to the cast list for the 10th season, so there is bound to be a whole host of new faces joining season 11, too.

Joséphine Jobert is likely to return as Florence Cassell, and Tahj Myles as Marlon Pryce and Ralf Little as Neville Parker. 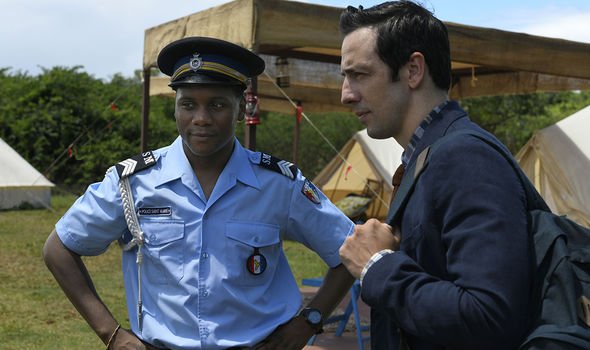 Is there a trailer for Death in Paradise season 11?

As news of the new season has only just been announced, there is no trailer for season 11 at this moment in time.

The BBC is likely to drop a trailer a few weeks before the new season is due to air, so fans will have to wait a while.

In the meantime, they can catch up with all the latest Death in Paradise news via the show’s social media channels.

The official Instagram account has been keeping fans up to date, and at the start of the year, they said: “Literally so excited we’re counting the hours. And the minutes. It’s so nearly here!

“… What? New Year? No, don’t be silly – the new series of #DeathInParadise! Just one week left to wait.” 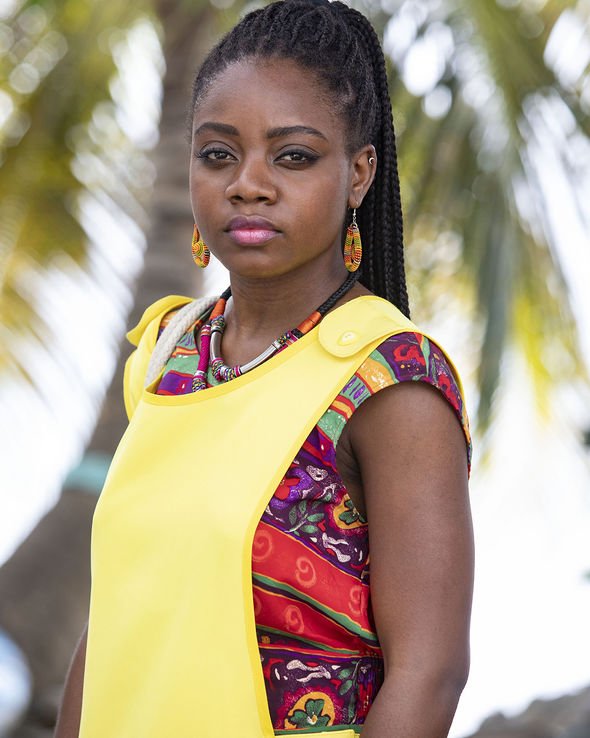 What will happen in Death in Paradise season 11?

The BBC has teased the upcoming seasons will be packed with twists and turns which will keep fans on their toes.

Executive Producer Tim Key said: “We are hugely proud of series ten and delighted we’ll be heading back to Saint Marie to continue the story.

“Our amazing cast and crew have delivered against the odds this year and we can’t wait to get going again – we’ve got huge plans for the future, with lots of surprises to come.”

BBC Commissioning Editor Tommy Bulfin said fans “have lots to look forward to with series 11 and 12”, so there is plenty to be excited about.

In terms of the exact plot, it is a little too early to suggest what may happen in the upcoming season.

Fans have praised the creators of the series for ensuring episodes continue to air during the coronavirus lockdown.

Season 10 saw production get delayed for three months, and the stars were still able to accelerate their efforts so viewers could enjoy the show in its usual January slot.

They can only hope the same can be said for the upcoming 11th season, but only time will tell.

What is a known fact is the series has been hugely successful across the globe, and the new season will be highly anticipated.

Death in Paradise airs on BBC One.