Ardal O’Hanlon plays DI Jack Mooney in the Death in Paradise series but he is being replaced with a familiar face. Taking over the lead role is The Royle Family star Ralf Little, who will play Detective Inspector Neville Parker. Little said it took “less than 0.0005 seconds” to say yes to the BBC role.

Ralf Little is set to join the show part way through the series but there will be no crossover period.

Executive producer of Death in Paradise, Tim Key, said he wanted Ardal O’Hanlon to have his own exit from he show.

He told Radio Times: “It felt right that Ardal’s character’s exit story is its own thing, and it’s just trying to go, ‘OK, what is the most energetic, dynamic way we can tell these stories?’

“And Ardal had an arc, and it worked like that, and then you could sort of hit the ground running with [Ralf].

“The end of Ardal’s last episode leads you to the next one, basically.” 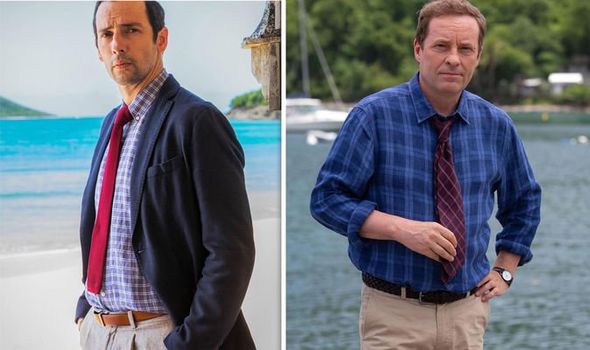 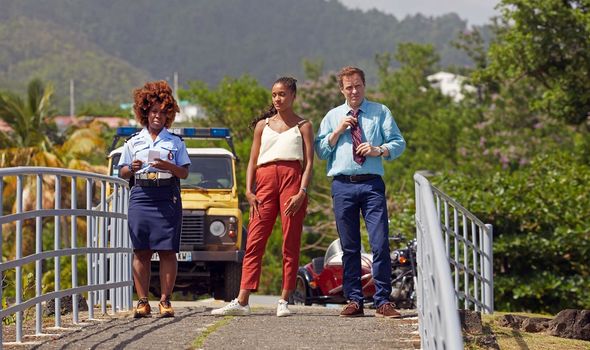 DI Neville Parker is expected to arrive from Manchester, but will wait until O’Hanlon leaves.

Key explained Neville Parker will be investigating what seems to be a suicide and will need to sign some quick paperwork.

However, what was meant to be an easy case turns out to cause complications.

Parker may not be leaving Guadeloupe as quickly as he had imagined. 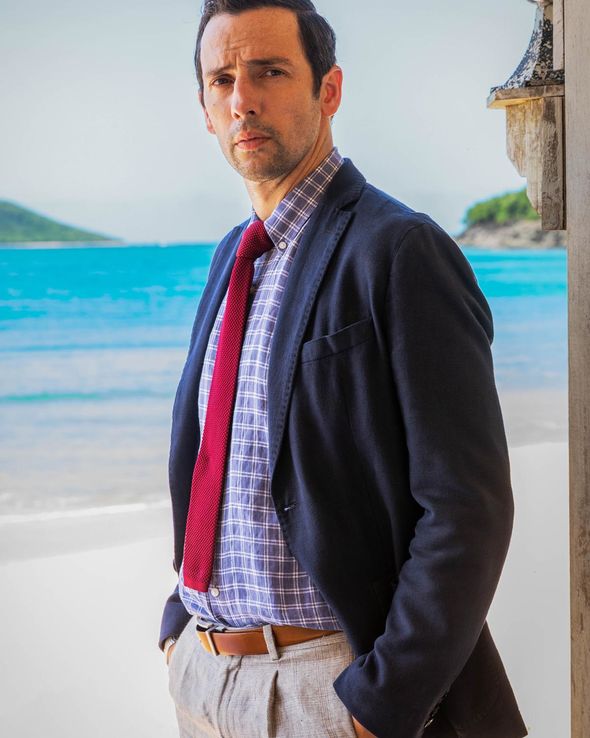 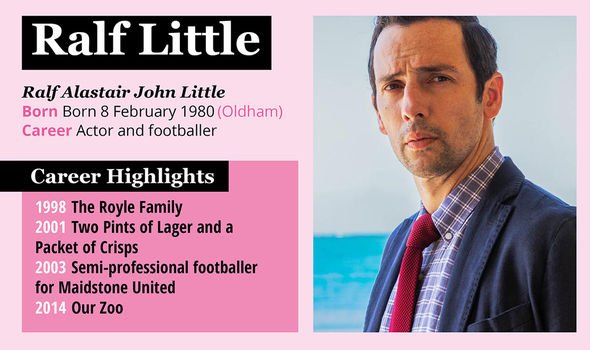 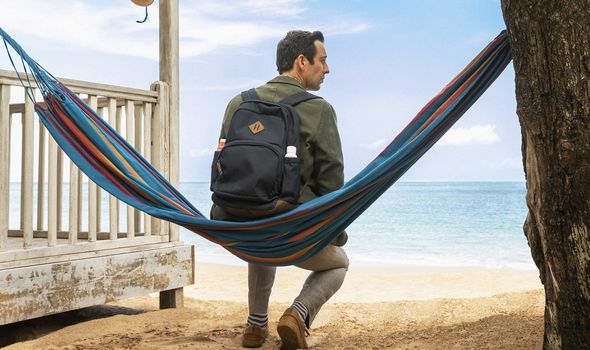 Key said Neville’s personality is the complete opposite of Jack’s.

The idea is to create a fresh spin on the lead character.

He said: “I think with Ardal’s character, you had somebody who liked being there, and Neville’s character does not like being there.

“He wants to be able to like being there, but kind of can’t.”

He added: “So it gives him a tension and a challenge right from the beginning that’s different to what we’ve just had with Ardal.”

O’Hanlon decided to leave Death in Paradise to spend more time on his stand-up comedy.

He felt he had done everything possible with the character and it was the right time to go.

He is expected to leave the show mid-way through this season but it has not been revealed what episode he will go.

Some fans have hit out at the decision to cast Ralf Little, spotting he had already appeared in the series as another character.

Jonathan Wilson tweeted: “I’ve thought further about Ralf Little’s appointment as the new inspector in Death in Paradise and I’m sorry but it’s just not on.

“He’s already played a different character in the same series.”

Reddit fans say Little was in series two of the show, playing a character who rented out the apartment where a murder took place.