The 57-year-old, who plays Officer Dwayne Myers, has been a constant on the award-winning crime drama over the years as the lead has changed but he will not be returning for the eighth series. 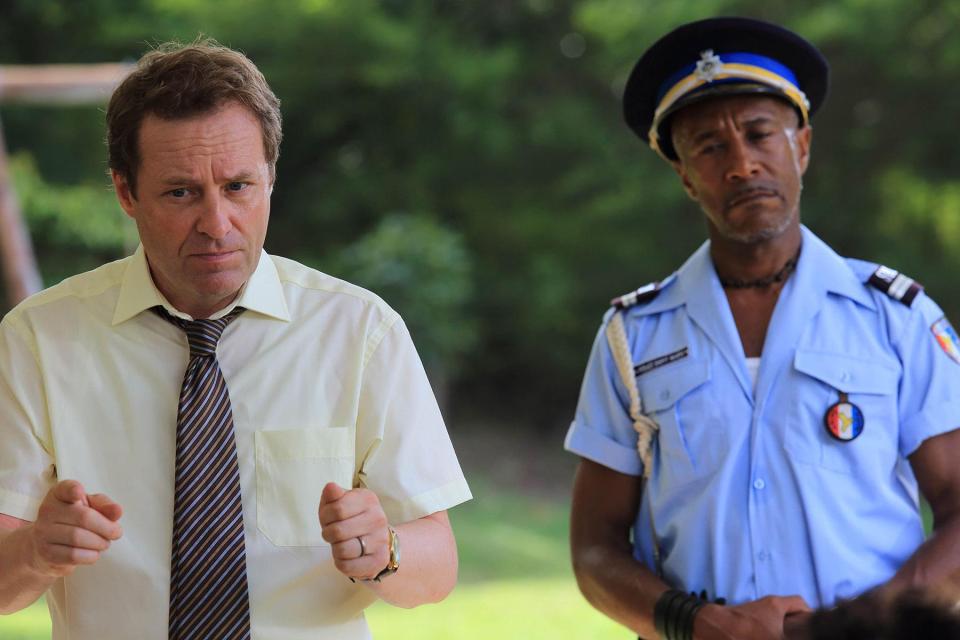 During his time on the show he has worked with Ben Miller, Kris Marshall and most recently Ardal O'Hanlon.

Danny has been replaced by up and coming star Shyko Amos, who is playing Officer Ruby Patterson.

Fresh out of police college, Officer Patterson is more than just an eager new recruit – she's also Commissioner Patterson's niece, which presents the team with a challenge or two but it doesn't take her too long to settle in to the force.

Speaking about the role, she said: "There is nothing quite like Death in Paradise on TV and it hasn't quite sunk in yet that I've joined such a massively popular show. 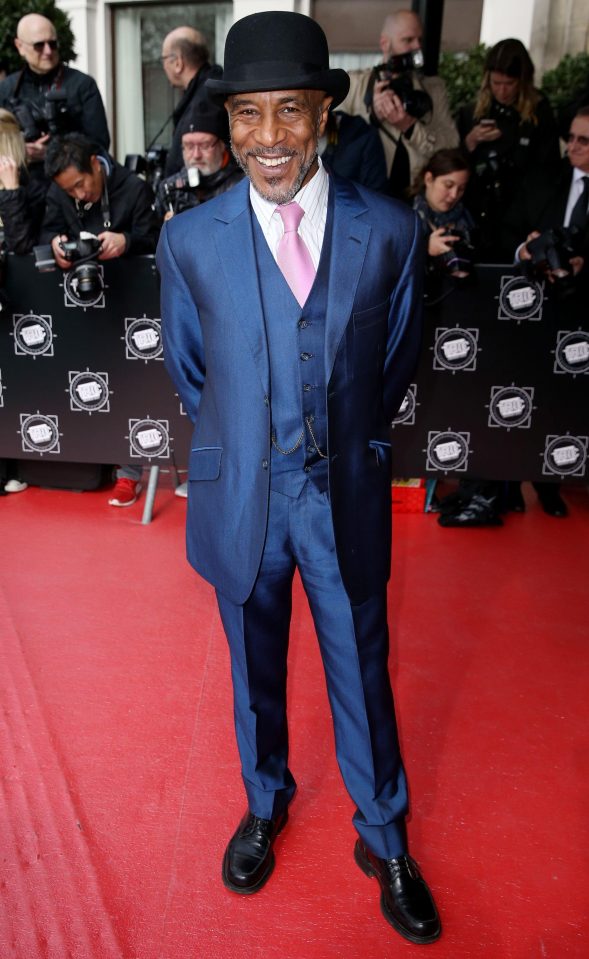 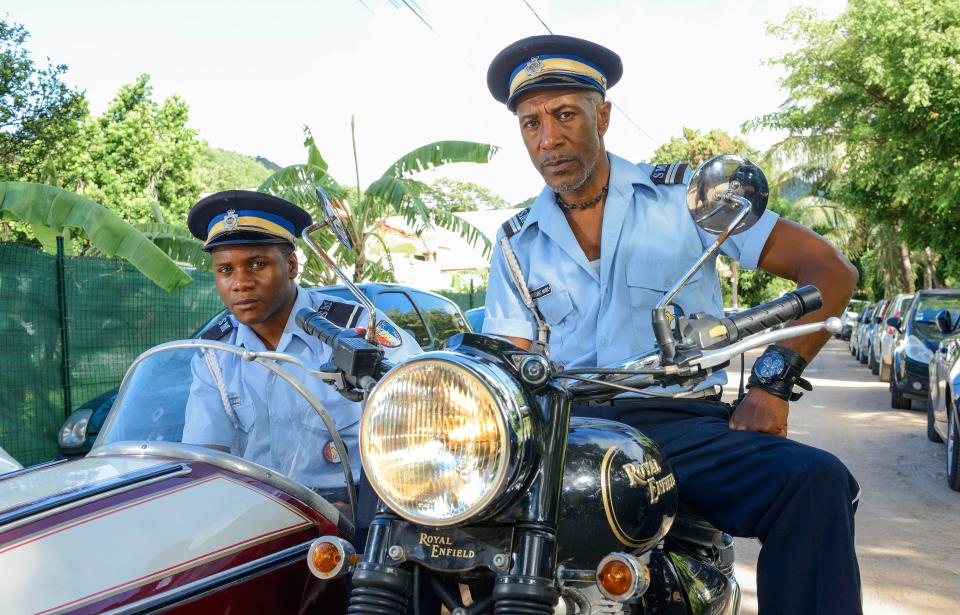 "It's given me a butterfly or two but I'm very excited! Officer Ruby Patterson is a bundle of joy! I am very excited for Death in Paradise viewers to experience her as the new member of the already amazing law enforcement team of Saint Marie."

The cast has already got to work on the eighth series, with  Ardal O'Hanlon returning as lead detective DI Jack Mooney.

He has returned to sun-soaked island of Guadeloupe to shoot the next instalment alongside Joséphine Jobert (DS Florence Cassell), Tobi Bakare (Officer JP Hooper) and Don Warrington (Commissioner Selwyn Patterson). 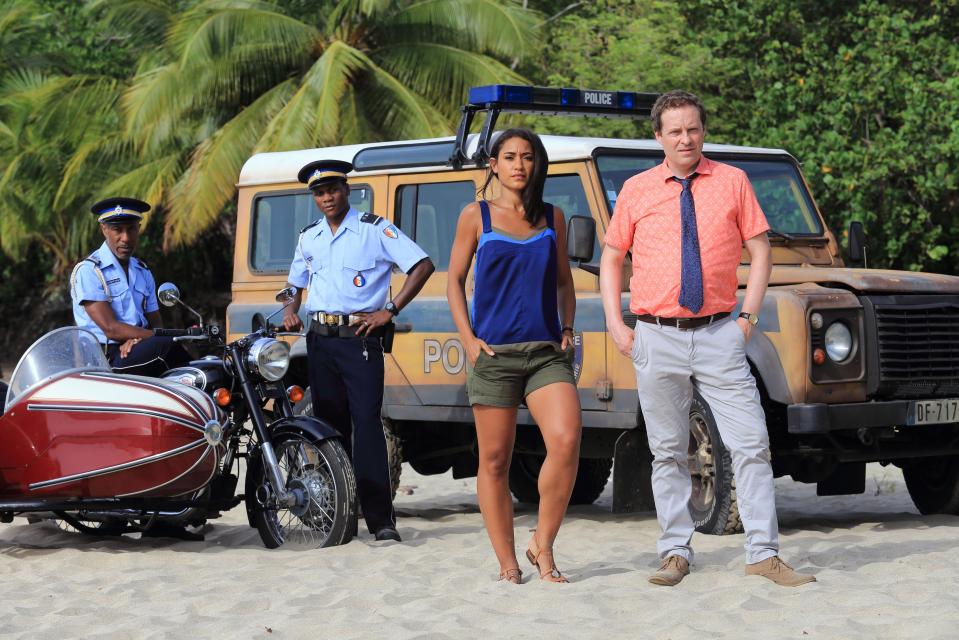 Executive Producer, Tim Key, said: "We're delighted to welcome Shyko to the team.  She's a really exciting young actor who has already made a huge impact on set as Officer Ruby Patterson.

"We're very sad to have said goodbye to Danny, whose brilliant performance as Dwayne has helped make the show such a success.

"We wish Danny all the very best and look forward to working with him again. But it's wonderful to be back in Guadeloupe with our fantastic cast and crew to get stuck in to some more intriguing murder mysteries in the Caribbean sun. We can't wait for the audience to see what we've got in store." 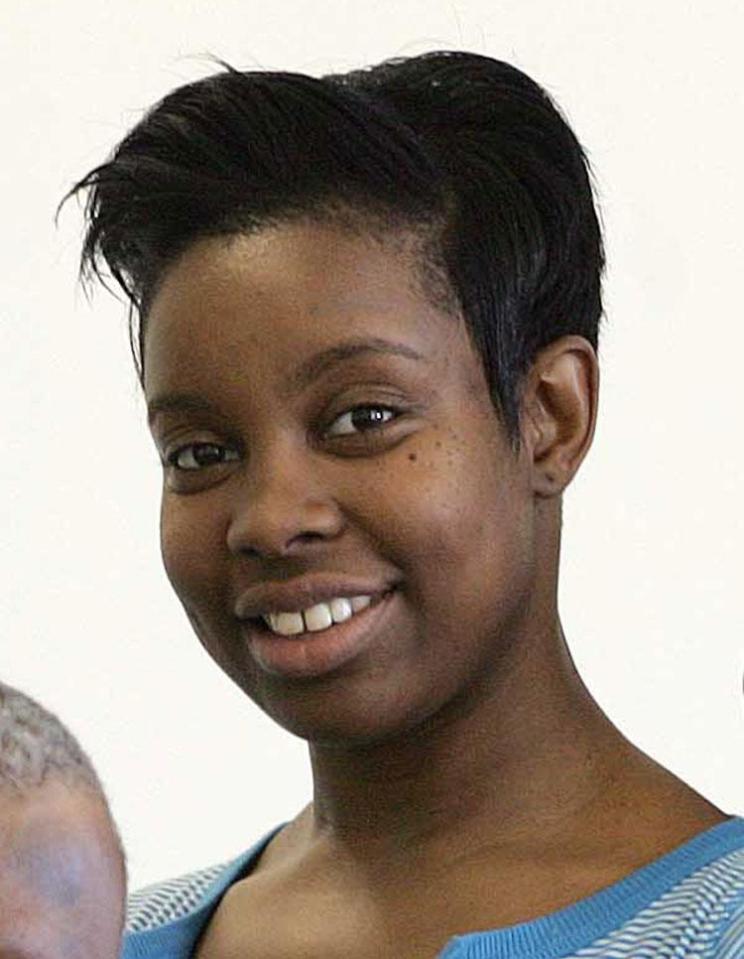 Passion of the Christ 2 release date: When is Jesus Christ Resurrection sequel released?

Private school pupil, 17, killed his mother by stabbing her 118 times