Breaking her silence on one of the best kept secrets in showbiz, the 60-year-old widow admitted it was all a clever ploy for when he did start receding. 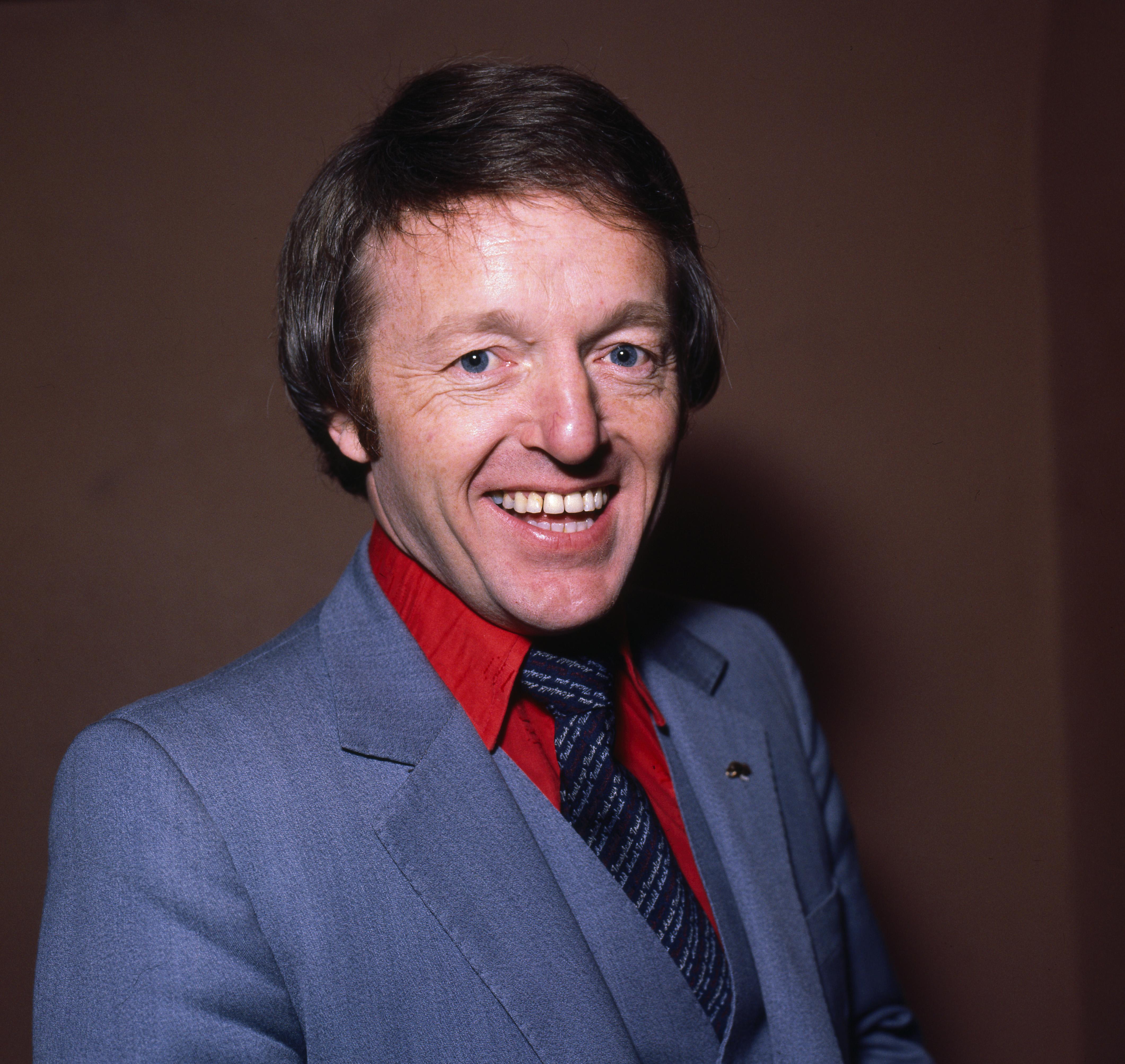 She told The Guardian: “When I first met him he had loads of hair, even though he wore a wig. He was a realist.

“He always said his wig was a business plan. He was a bit older, around 30, and he saw younger people coming up, and his hair was very slowly receding, so he thought, ‘If I start wearing a wig now, by the time I’ve gone bald nobody will know that I’ve just plonked a wig on.’”

The magician also used to use the wig for a bit of a party act, with Debbie revealing: “He used to sneeze at parties and it would go across the room. He’d do anything to make people laugh.” 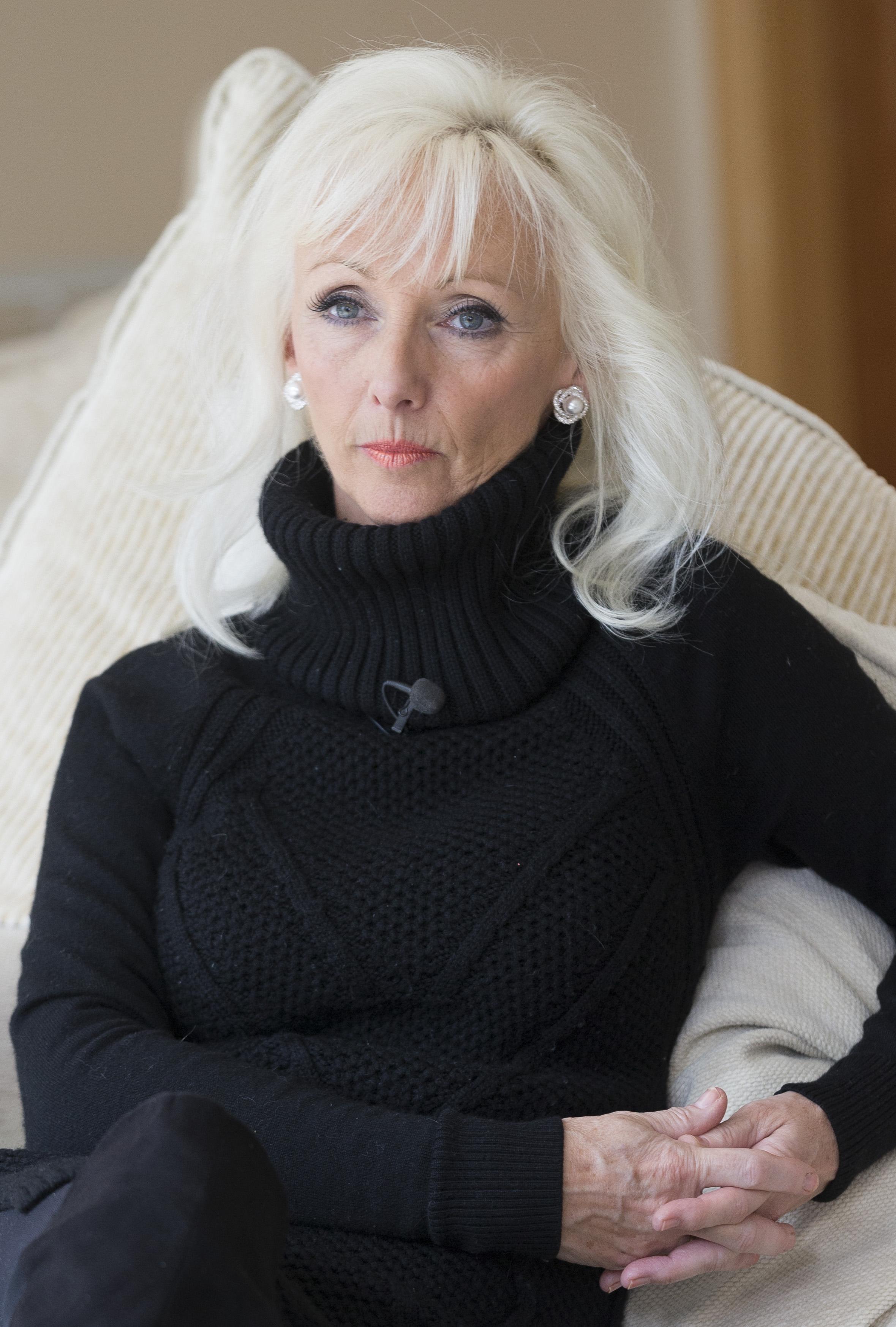 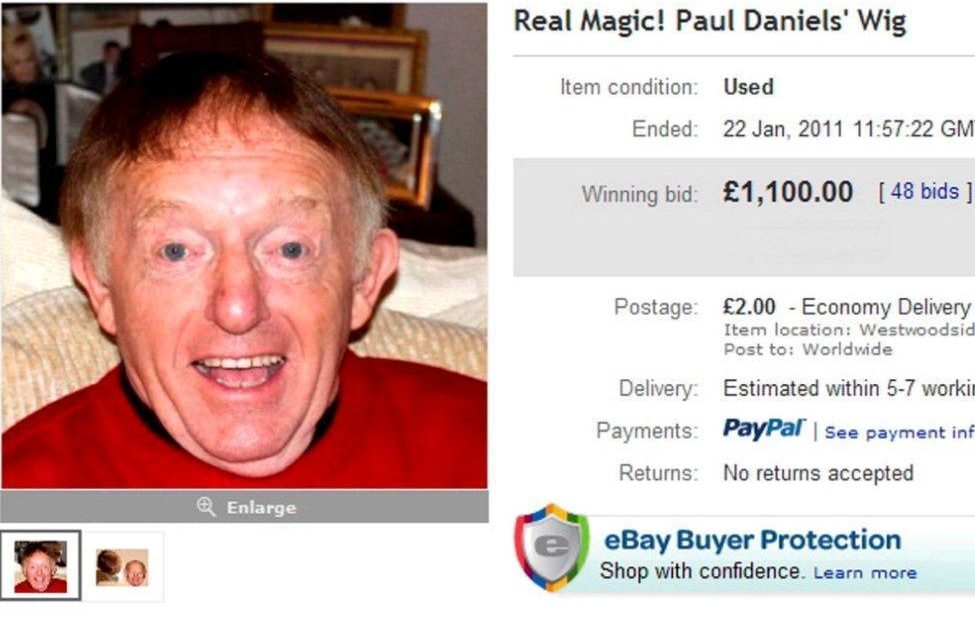 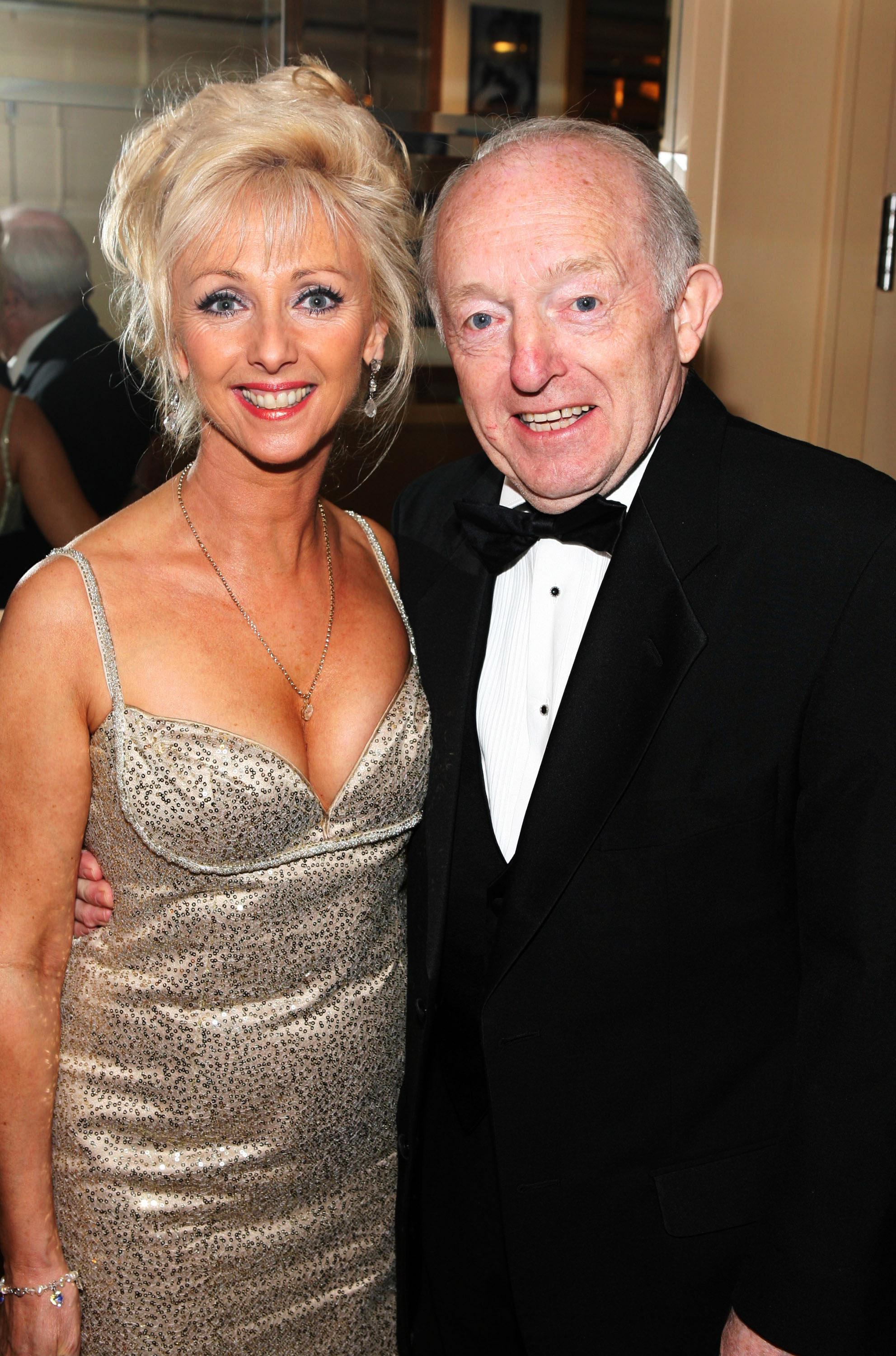 He listed it, writing that it "decorated the head of one of the greatest sex symbols of all time".

Beloved performer Paul was diagnosed with a brain tumour in February 2016 and died just under five weeks later on March 17, aged 77.

The dazzling magician, known for his catchphrase “Now that’s magic!”, died at the couple's £2.5million home in Wargrave, Berks.

Debbie has since revealed that Paul spent his final days eating Magnum ice creams in the garden and watching ITV quiz The Chase.

Apple cripples screen-time apps that compete with its own