NBC Sci-Fi series Debris premiered on the network on March 1, 2021.

Since its release, the series has reached over 3.4million viewers on its second week hitting the airwaves. 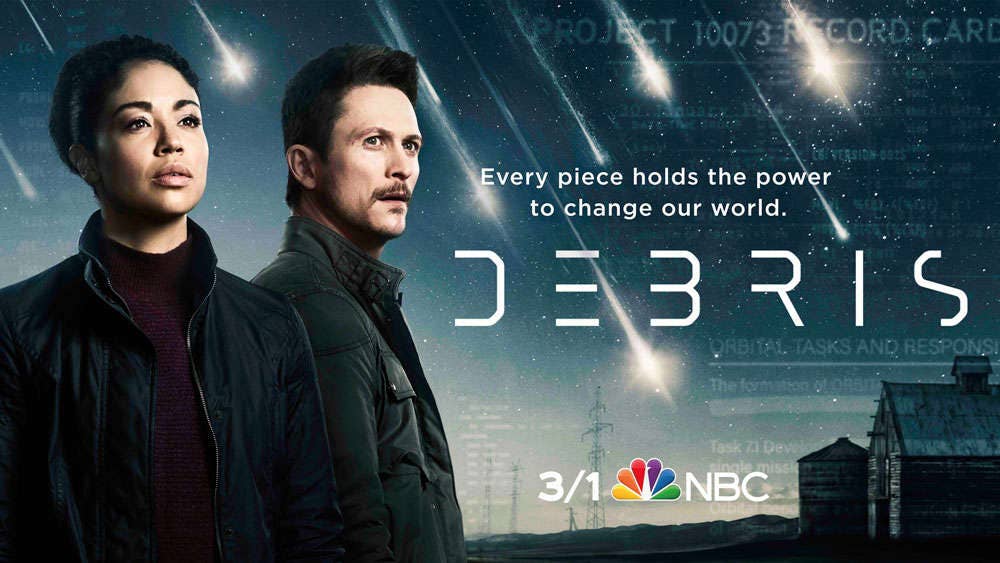 Who's in the cast of the NBC show Debris?

The main characters are:

The recurring roles include:

Tucker is the main character of the series, and is known for his roles in the films The Virgin Suicides, The Texas Chainsaw Massacre, In the Valley of Elah, and Charlie’s Angels.

He is also famous for his role in the TV series Kingdom and Westworld. 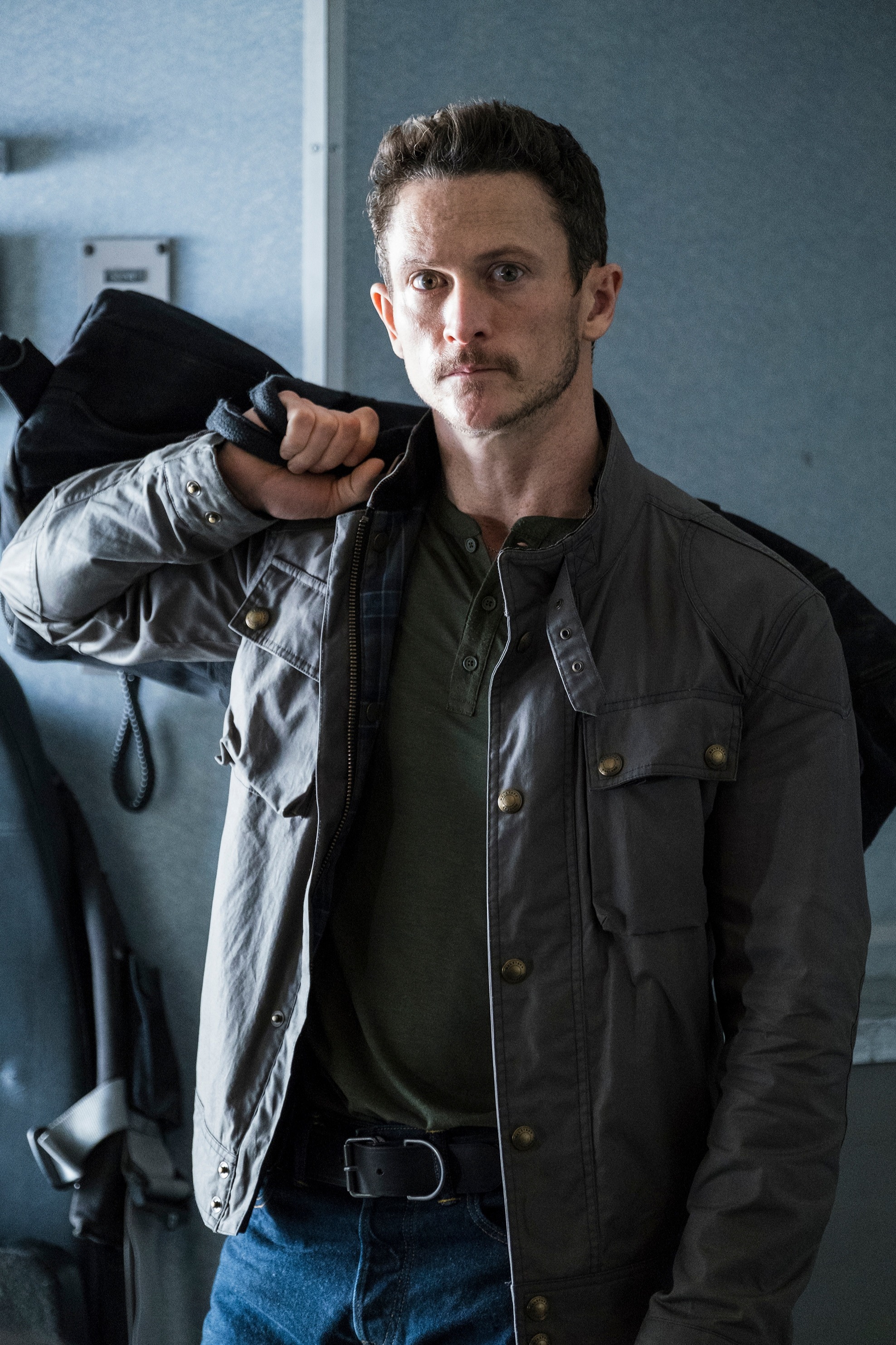 What is Debris about?

The pair have to work together to investigate a mysterious wreckage that fell from the sky and what its purpose is on Earth.

They must track down the debris that was discarded in different parts of the Western Hemisphere to piece together the events that transpired.

Each clue will lead them to a greater discovery despite its dangerous effects on its surroundings. 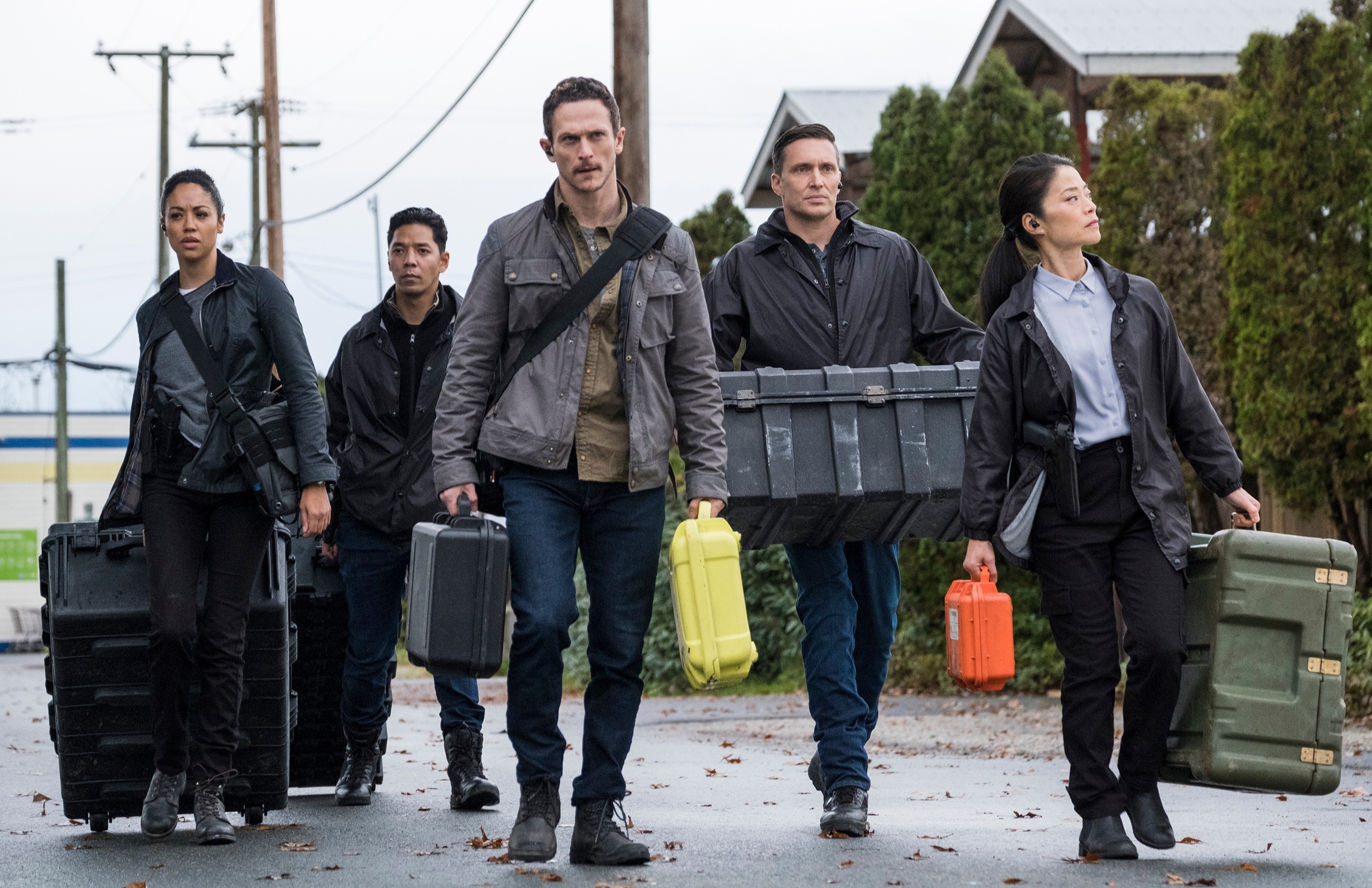 Where can I watch Debris?

The show’s first season is already underway with just two episodes so far.

The first two episodes are available on the NBC website.

The series is also streaming for free on Peacock.

US and Russia clash over enforcing UN sanctions on NKorea

19 beauty fail memes every make-up addict can relate to