The TV star, 42, was seen trying to chill his friend out – just weeks before he was arrested for drink-driving. 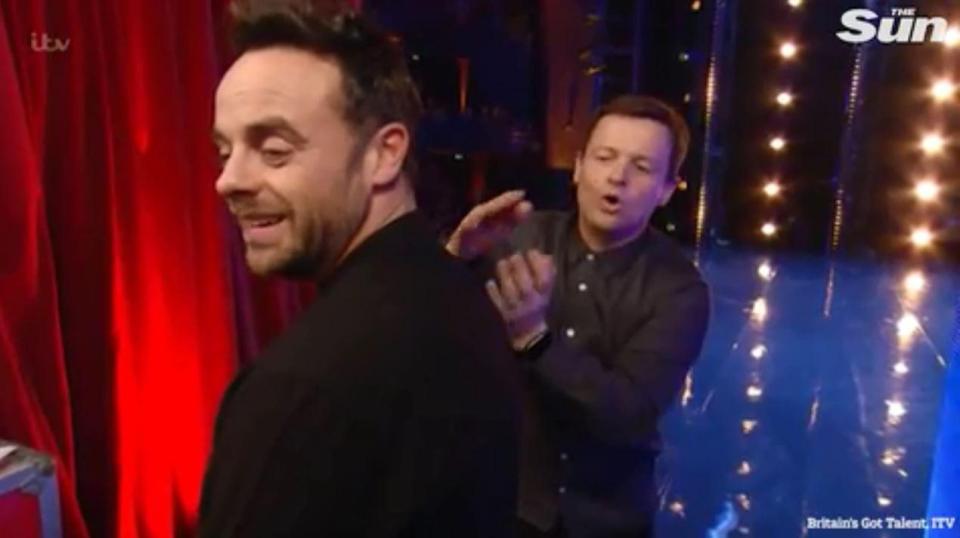 A Hungarian singer took to the stage for his audition and performed a very bizarre style of singing that meant he received four 'nos'.

However, both Ant and Dec likened the sound to the relaxing music that might be played in a massage parlour.

Dec started chopping his hands across his friend's back in a technique often used in professional massages. 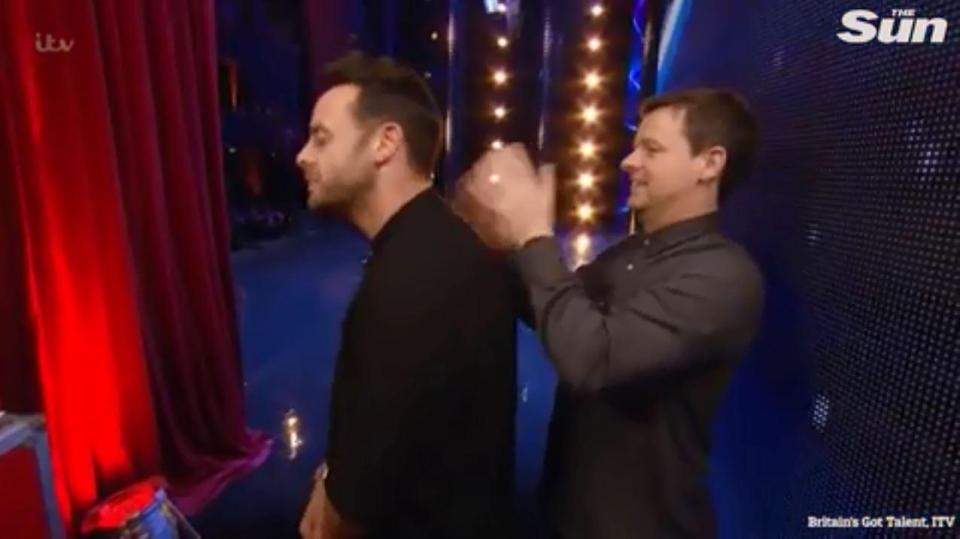 Clearly happy with his friend's skill, Ant jokingly asked him if he also offered reflexology, often known as a foot massage.

Dec shot back: "No not with your old trotters."

Just weeks later the star was arrested for drink-driving after a three-vehicle crash. 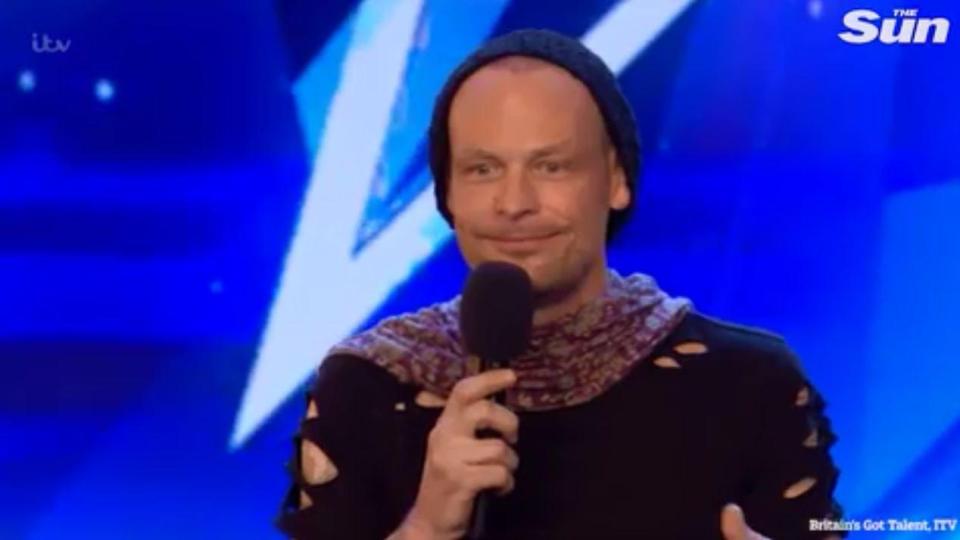 Days ago the presenter was fined a record-breaking £86,000 and given a 20-month driving ban.

Alesha Dixon described how her audition was the "most difficult" she had ever sat through.

The singer, 39, was seen crying as the 13-year-old girl performed in a wheelchair with dance troupe Rise in tonight's show. 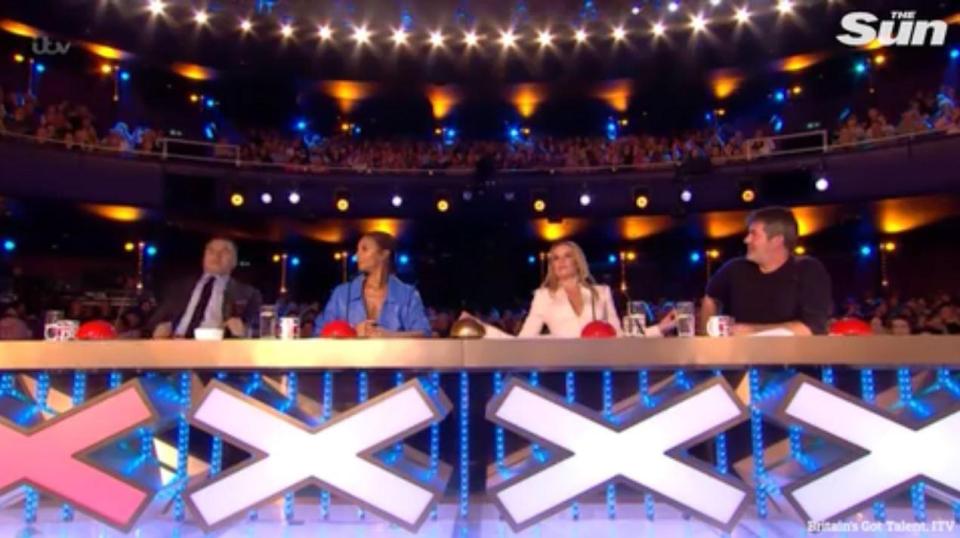 Opening up ahead of the show's air date, Alesha told The Sun's TV magazine: "When they all came on in their wheelchairs and we heard their story you again were thinking this is so much bigger than the show.

"Everybody was humbled by it. It was a moment when we were all really fighting to keep it together.

"It was probably the most difficult and yet joyful audition I have ever experienced on the show.

"Your heart is just pounding because you’re so deeply saddened by what you are hearing and then they do the most amazing routine and everyone’s spirit in the room is just lifted."

Kimberly Guilfoyle Retraction From ‘The Inquisitr’