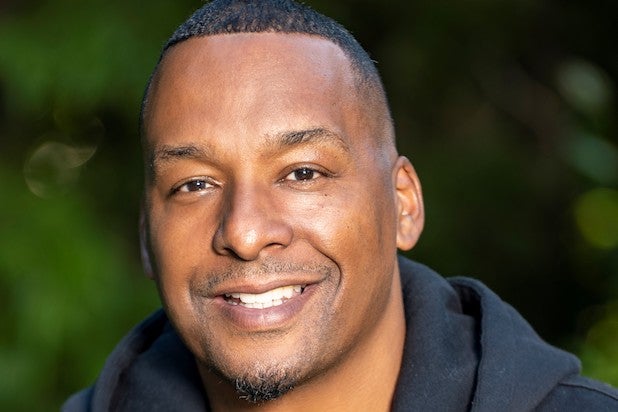 “Traffik” filmmaker Deon Taylor will direct an English-language remake of the Vietnamese horror film “The Housemaid” that will be produced by “Parasite” studio CJ Entertainment, the studio announced Thursday.

The remake is now titled “Grave Hill,” and Derek Nguyen, who wrote and directed the 2016 Gothic horror film, also adapted the screenplay alongside Geoffrey Fletcher (“Precious”).

“The Housemaid” is set in French Indochina in 1953 and follows a Vietnamese orphan girl hired to work as a housemaid at a haunted rubber plantation. When she falls in love with the estate’s landowner, she attracts the fury of the ghost of the landowner’s dead wife. Taylor’s film will take place in the American South during the Reconstruction Era and aim to remain true to the original’s racial and social themes.

Principal photography on “Grave Hill” hopes to begin in early 2021.

The remake of “The Housemaid” is also just one of several upcoming American remakes of other popular Korean properties, including a remake of the action comedy “Extreme Job” starring Kevin Hart and a female-driven dramedy “Bye, Bye, Bye,” based on the Korean film “Sunny.”

“Deon is a filmmaker who will absolutely push boundaries and challenge sensibilities when it comes to elevating a story – particularly those rooted in suspense with social and racial themes. His creative vision for ‘Grave Hill’ involves stepping far beyond the ordinary to retell a haunting story that’s different from anything audiences have seen before,” Jerry Ko, CJ Entertainment’s head of international division, said in a statement.

“Having the opportunity to work with CJ Entertainment is absolutely a dream come true,” Taylor said in a statement. “The collaboration they created with Bong Joon Ho and the film ‘Parasite’ was incredible. I truly believe ‘Grave Hill’ is a special elevated thriller that will speak to social themes we are dealing with today and simultaneously push audiences to the edge of their seats just like the original version did. This is a rare film and I’m very excited to bring it to life with CJ and team!”

Taylor last year directed the thriller “The Intruder” for Sony’s Screen Gems and the drama “Black and Blue” starring Naomie Harris. He produced the Jamie Foxx comedy “All-Star Weekend” and wrote and directed the Hilary Swank thriller “Fatale,” which Lionsgate will distribute early next year.

CJ Entertainment is in post-production on two other English langage films, “Hide and Seek” and “Press Play,” the first another remake of a Korean social horror film, and the latter a music-driven romantic drama starring Clara Rugaard. Earlier this year, CJ made a investment in David Ellison’s Skydance Media that will see the companies collaborate on film and TV projects.

Man fails 15 TIMES to reverse into a wide parking space

Remember the days when we actually bought people birthday cards?

Wife of antiques dealer who throttled daughter, 7, ‘wishes he killed himself’