Several mysteries are unfolding in Dexter: New Blood, the revival of Showtime’s hit crime drama Dexter, which followed a forensics expert with a double life as a serial killer. The revival picks up on Dexter Morgan’s life in the years after he faked his death and went into hiding, finding him in a small town in Upstate New York. He’s now living as Jim Lindsay, a firearms dealer, but he’s constantly in danger of being exposed.

One of the newest questions, however, is not about him but about the identity of Elric Kane — a man with apparent ties to Kurt Caldwell. Answers are sure to come in a future episode, but here’s what we’ve been able to figure out about him so far. 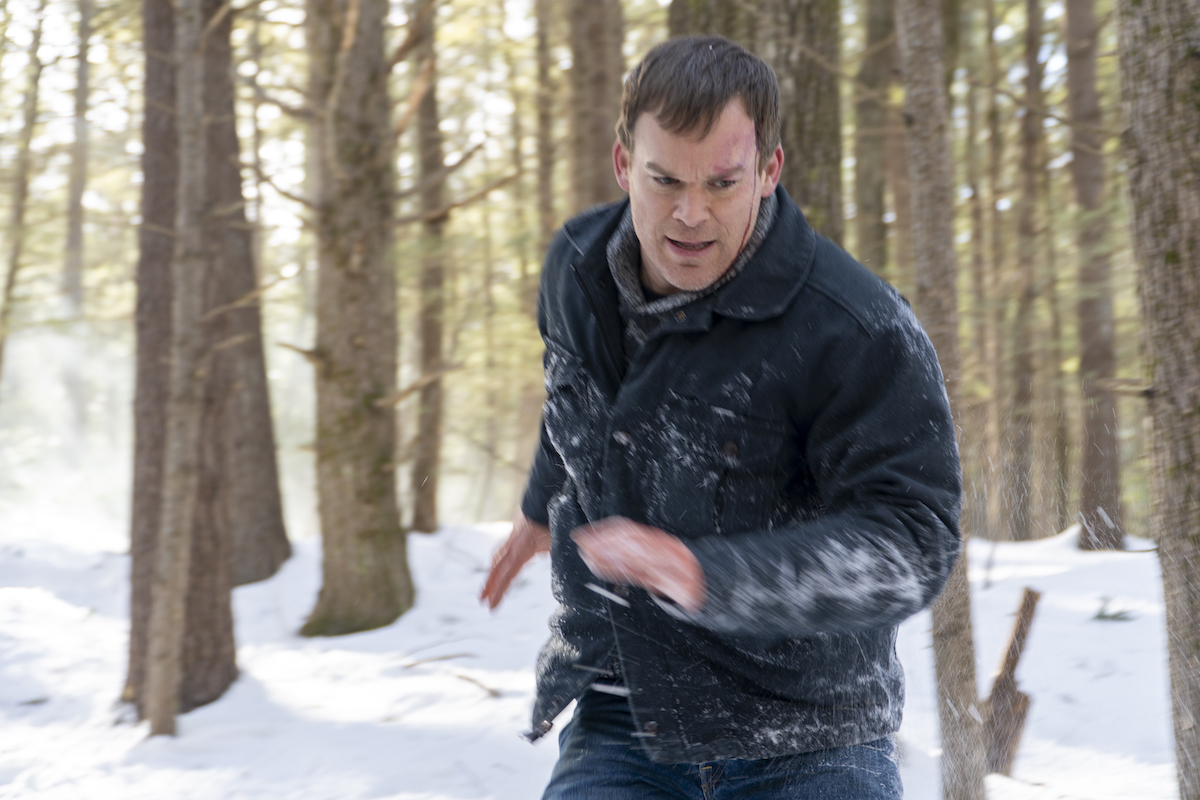 When Dexter: New Blood started, Dexter (Michael C. Hall) hadn’t killed anyone in almost a decade. But he slipped after learning local loudmouth Matt Caldwell had killed five people and escaped consequences. Unknown to him at the time was that Matt was the son of the powerful and intimidating Kurt Caldwell (Clancy Brown).

Kurt is the owner of the local truck stop and a seemingly upstanding man of the community. But in a surprise twist, he also turned out to be a serial killer.

Kurt — for decades — has preyed on women who are transients and runaways. He kidnaps them and keeps them under video surveillance for a few days before releasing them into the woods, where he chases and hunts them down. Dexter goes after Kurt after learning he’s the one responsible for the missing women in Iron Lake, not realizing Kurt is on to him too for killing his son.

Who is Elric Kane in ‘Dexter: New Blood’?

Dexter was snooping around in Kurt’s office in Dexter: New Blood Episode 7 when he came across an envelope with Elric’s name on it. He doesn’t know it, but Elric is seemingly the same guy who checked in to that New York City hotel pretending to be Matt. He’s also the one who gave Harrison that envelope for his father and who kidnapped Dexter.

In the trailer for Dexter: New Blood Episode 8, Dexter is taken to a distant location, thinking of ways to escape his captor and get back to Harrison. He takes off into the woods, but he’s severely wounded, with Elric not too far behind him.

Elric is played by Shuler Hensley, an actor known for roles in The OA, Shades of Blue, and Ed. According to IMDb, he’ll appear in at least two episodes in Dexter: New Blood. 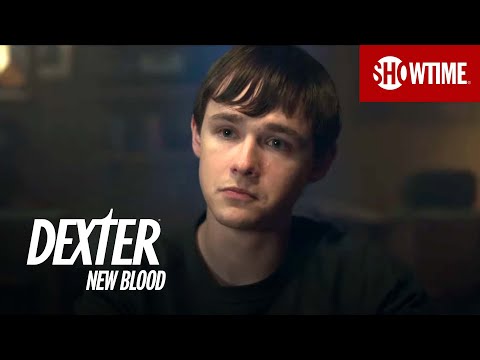 Elric isn’t the only one on to him

In the same episode, Angela ramps up her investigation into Dexter. She finds Miles, the man Dexter attempted to kill for selling tainted drugs to Harrison, and asks him about what happened. He shares that Dexter tried to inject him with something after attacking him. But, as viewers know, he stopped when Officer Logan suddenly showed up. What Angela does with that information remains to be seen.

With 5G, data could reach you in as little as a millisecond, 50 times faster than 4G

Choir Boys ''Super Excited'' to Be Singing at the Royal Wedding

Millie Court launches gorgeous ASOS Edit and we want it all