MATT Amodio's winning streak on Jeopardy! has come to an end.

After a 38 wins in a row, his luck came to an abrupt halt, but that wasn't before setting a record on the show. 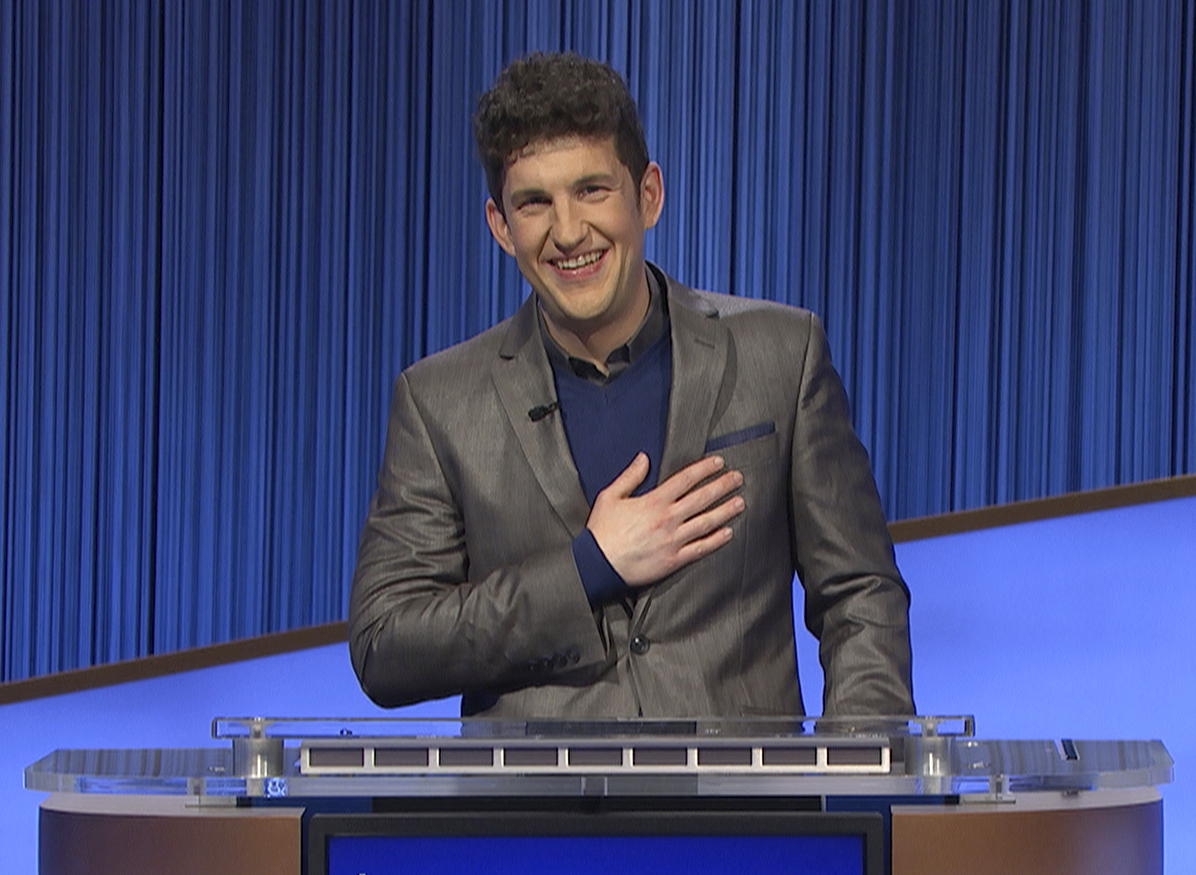 When did Matt Amodio lose Jeopardy!?

It was game over for Matt on October 11, 2021 after he fell behind in the second round and went into Final Jeopardy! in last place with $10,600.

Fellow contestant Jessica Stephens was at $14,400, and she was closely trailed by Jonathan Fisher, who'd racked up $14,600.

Jonathan also knew the answer, and his all-in wager took him to $29,200, making him the day's winner.

What have fans said?

Fans were left in disbelief that Matt didn’t know the Final Jeopardy answer, and even accused him of throwing the game.

One tweeted: “There is no way Matt didn’t know that final Jeopardy question. He chose to end his streak."

While another said: “@AmodioMatt totally threw this game. Hate to see him go! Not to take away from the new champ, but there’s no way Matt was all in today."

This fan commented: “I'm shocked that Matt Amodio didn't get the correct Final Jeopardy answer. Even I knew it was 'Austria'!” 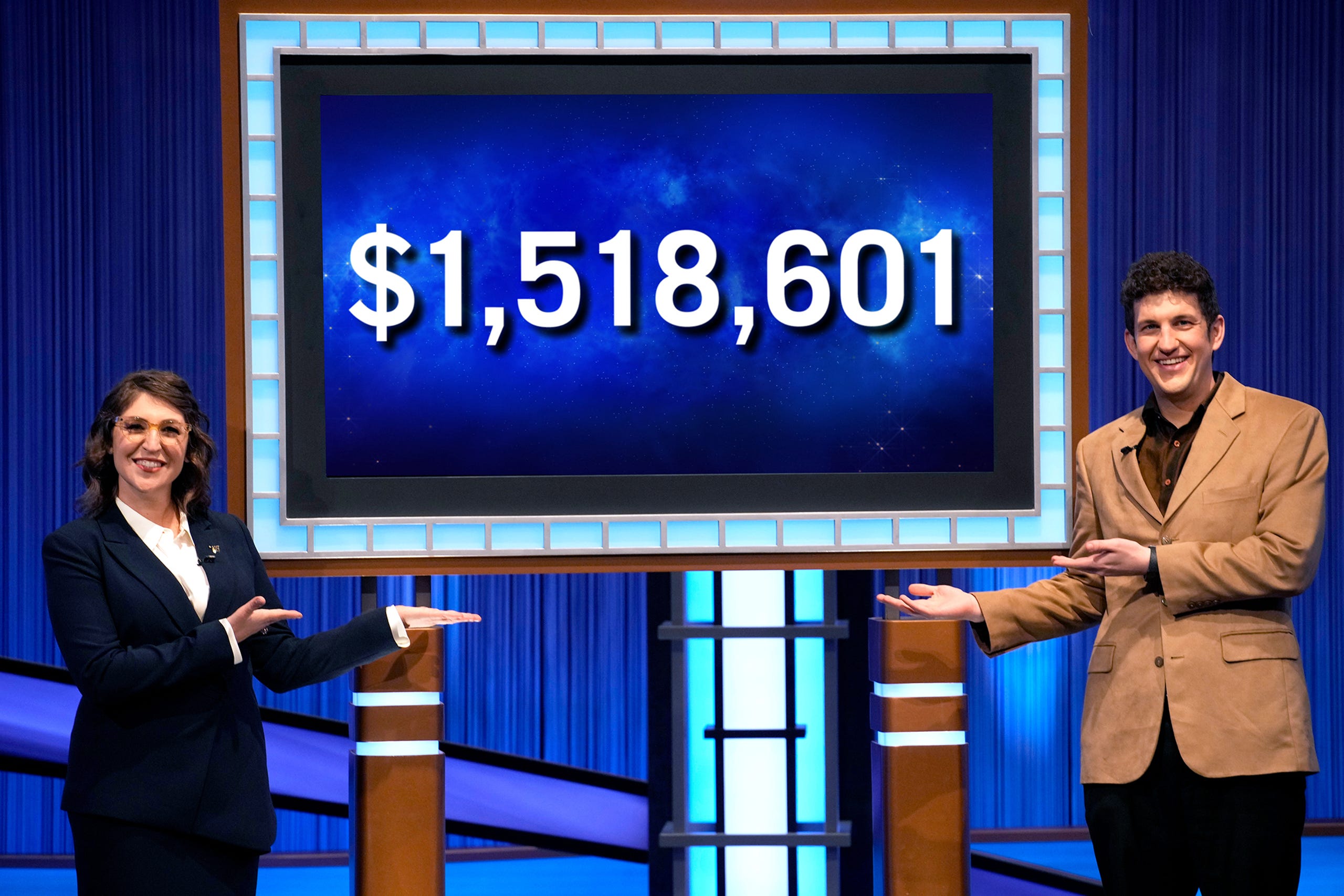 Did Matt Amodio lose on purpose?

There is no suggestion that Matt lost Jeopardy! on purpose – his winning streak simply came to an end.

In fact, speaking after the show he said in a statement: “I always wanted to be a 'Jeopardy!' champion, and I accomplished that.

“l know going into every bar trivia game that I play that I'm going to come in with a little intimidation factor.

"But also, I just like the badge that it represents. As somebody who prioritizes knowledge and knowing things, this is really a good one to have following me everywhere.”

‘The Front Runner’: Here’s How to Mic 20 Actors and Mix Their Sound at the Same Time

Cancer deaths will rise for ‘first time in decades’ due to Covid, charities warn